Wow, what an amazing movie. I'll be completely honest; I was totally not expecting that. Where to begin...

- Tom Cruise. Holy shit. The part where the drone didn't recognize him after that emergency eye surgery was intense. The precogs were all like "whaaaaat!?!" Insane.

- That cute girl who looks like Marion Cotillard and Joseph Gordon-Levitt's love child was as solid as it gets. When she accepted replica Tom, I must admit I was initially confused and slightly repulsed, but then, I looked at the cool plane thing again and you know what? Who am I to judge? You go girl.

- Which leads to me my next point... that cool technology is freaking cool, you know? It was all so sleek and shiny, yet so deadly. I'm happy to to see we've gone with that Apple look in the future. I can't wait for a neat personal drone.

- Speaking of drones, that was totally not lost on me, guys. It was perfectly executed and just subtle enough to not be all in your face and be all "ObamaCare" or "Big Brother, mannn!" Bravo.

- Morgan Freeman was incredible. He clearly drew on his experience working for Mr. Wayne to build that nuke; and holy shit, what a nuke it was. That dreidel babushka doll went down hard.

- Jaime. Mother. Fucking. Lannister. Heh. HE STOLE THE GODDAMN SHOW. The scene where he meets Jack Reacher knocked me out of my seat and into the lap of a large Mexican woman who was equally shocked. Not only is he the best swordsman in King's Landing, but it turns out he's also Earth's best sharpshooter and only hope. I'm not worried, however, as the man is a natural leader.

- Also, when did he join the Night's Watch? Why did he join!?! How can a mortal look so handsome in any suit of armor, be it castle-forged or scavenged? So many questions!

I actually still have a lot of questions, but I'm pretty confident I can piece this riddle together after a few more viewings. If anyone could help me on this quest, I'd be forever grateful. Please share your own observations and interpretations of this immensely dense film and comment below. 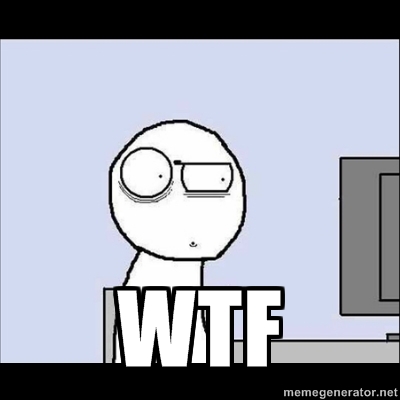 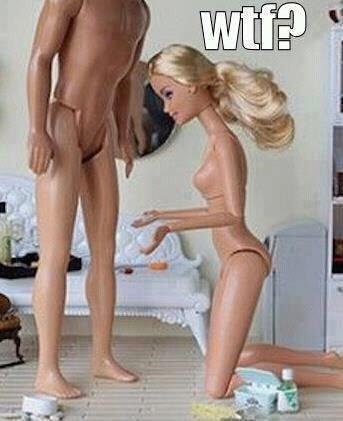 I too, achieved enlightenment watching this matercrafted piece of wonderment. Thank you Tom Cruise. First you saved Ricky Bobby, and now this.

Just watched it with some friends. Verdict: An interesting idea with nice visuals ruined by a crappy story with holes the size of texas. 6/10 on a good day, more like a 4-5 actually.

Gotta love people who get all high and mighty over popcorn flicks. It's an action film staring Tom Cruise. Most of us knew what to expect and weren't disappointed.

I didn't see the trailer until after I saw the movie. I recommend you do that from now on.