IceBone said:
You are. They're clearly red and amber.
Click to expand...

Upon further inspection, I can see the orange. I just wasn't giving the taillights that much attention.

Frankly, I really don't care that much about a 2000s era cougar.

I think this was the most talk this car has experienced of late.

Especially since I said exactly what the difference was 6 days ago. :lol:


NecroJoe said:
The taillights of that Cougar look pretty european, with the orange divided orbs.
Click to expand...

TIL those exist.. Tata Xenon: 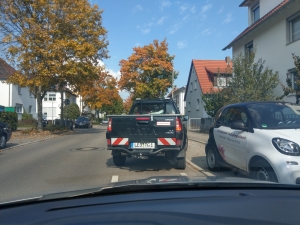 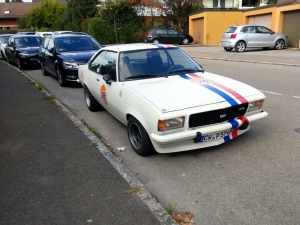 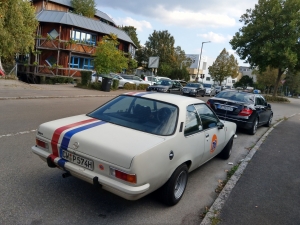 Never mind the car, what is that building with the blue window frames? Looks pretty!
Last edited: Sep 27, 2017

That's in fact an office building. Or more like a company HQ. They're a typical middle class company around 200 people and do access systems ala employee access shit and work time tracking and such. Their building is definitely not your average office space from the outside at least.. can't speak about the inside, got no connection to the place . When I moved here years ago, I thought it's something spa like or a hotel or something odd.. didn't expect an IT company.

This is the first Civic R that I've seen actually competing at an autocross (Solo). This photo was taken at the Central Kentucky Region's (SCCA) Solo in Lexington, KY on 1 October 2017.

I'm a bit put-off by the styling, but the car is very capable of setting some fast times. This one is running in D Street, which means that the drivetrain has to be virtually stock and it's limited to DOT spec tires with a UTQG of 200 or higher. Its best time was 34.193 seconds in a 57-car field. The Fast Time of the Day was 33.091 seconds, set by a BSP Honda S2000 that had some serious mods and was running on very sticky tires. That's only a bit over a 3% difference...

Back story: Why was I there if I wasn't competing? I'm an SCCA Solo Safety Steward/Instructor and I need to work at least two events per year to keep my license. The region I belong to has lost its Solo sites, so I have to volunteer at other regions' events to get my work credits. Also - the fact that SCCA has put the Civic R in DS is a bit of a worry for me... This particular class has been 'owned' by WRXs for the last couple of years, and that's where my car runs. (It's still waiting for its turn at the paint shop and I didn't want to take it to this event looking as scruffy as it does now!)

And, I got a ride in a car that really took me back:

I've owned three 2002s over the years and used to autocross one of them. This car is really fun and has some good modifications, but REALLY needs a cage to get rid of the flex! In any case, I'm glad the owner was kind enough to give me a ride!

There was also a new Fiat 124 at the event, but I wasn't able to get a photo of it. The region's photographer said that she was going to post her photos on-line and that I was welcome to use them on forums, but that hasn't happened yet. So, I thought I'd put this out here before it gets to be 'old news'. 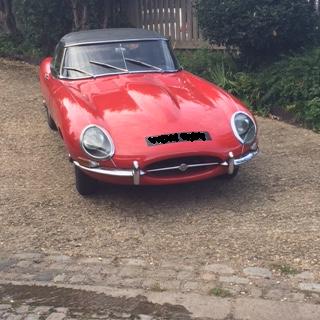 .. and some Fire Engines 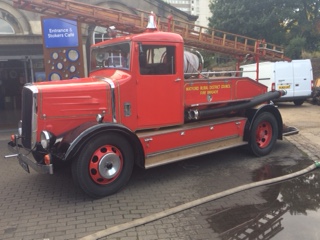 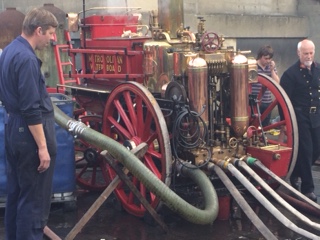 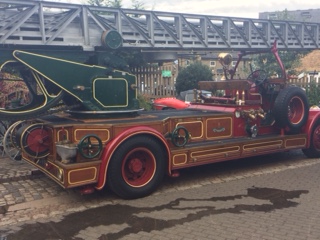 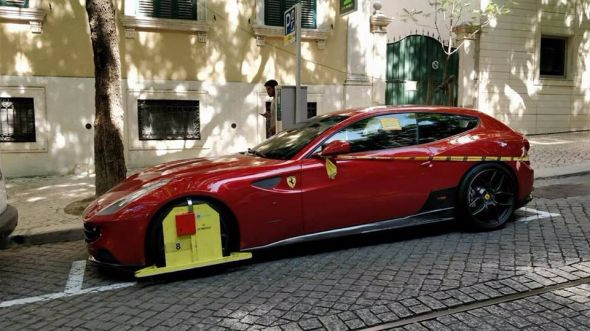 So, yeah. The coolest car...in the world! 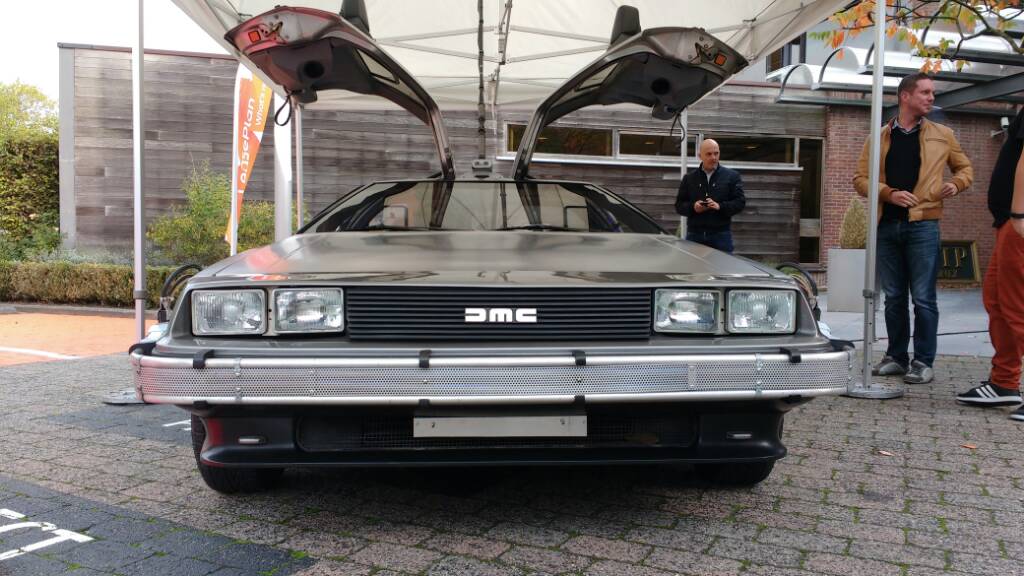 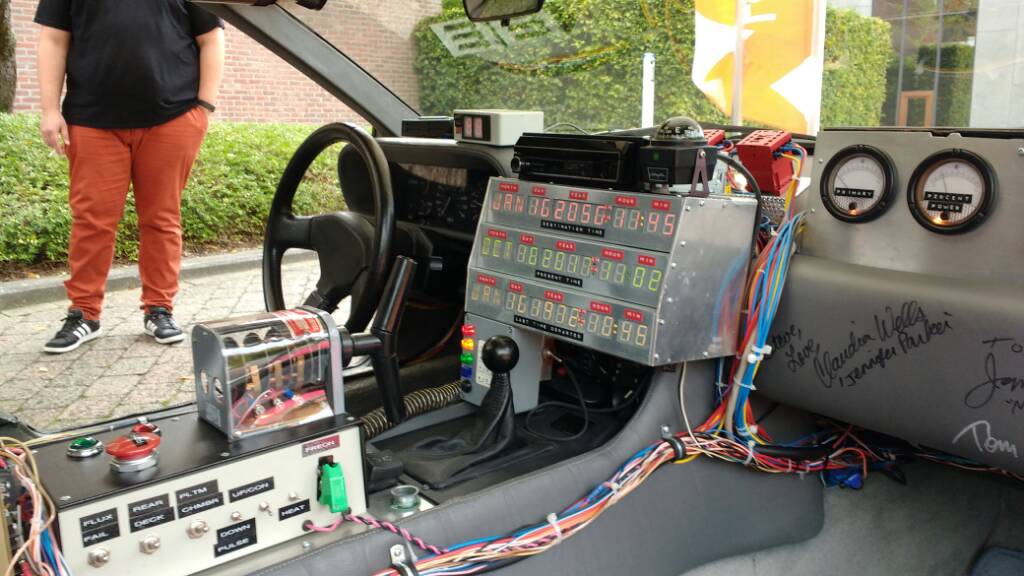 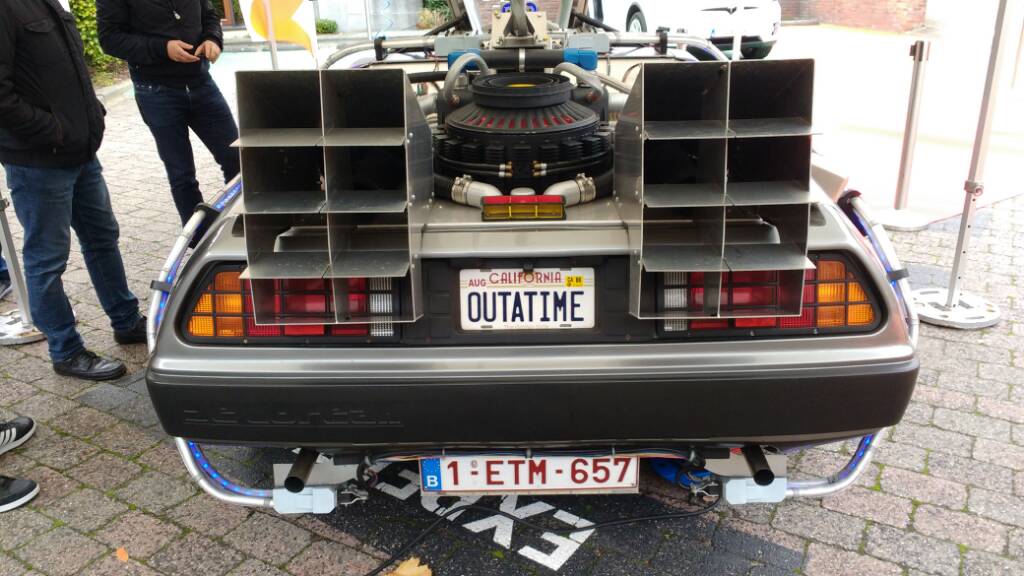 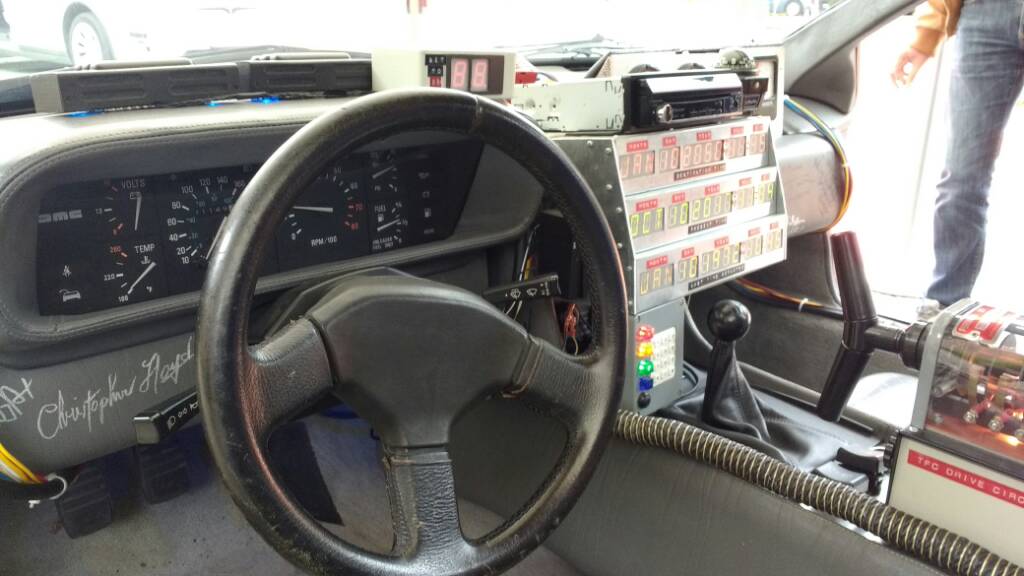 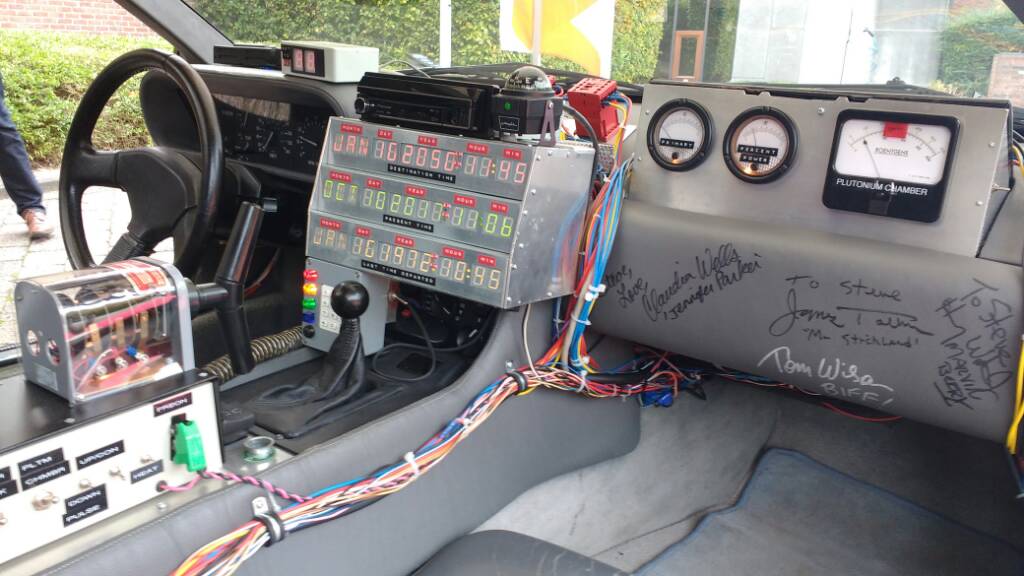 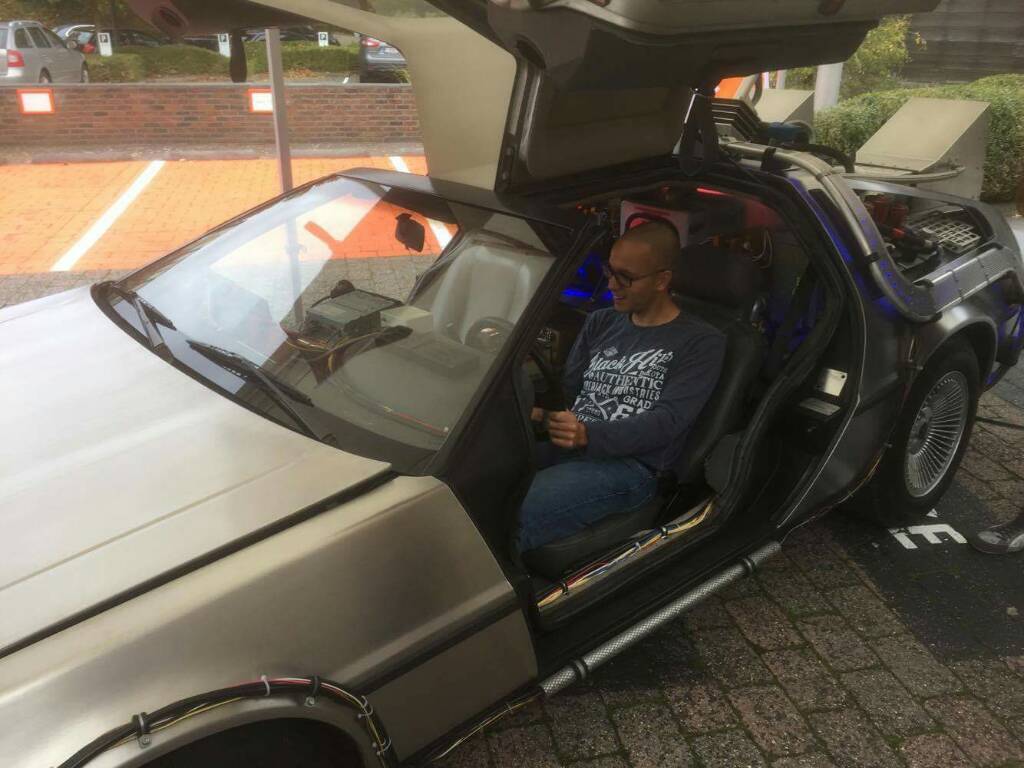 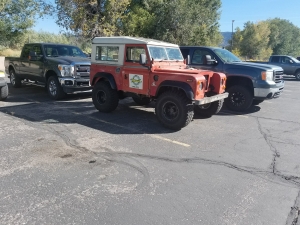 Looks like one of my coworkers replaced his lifted, topless Suzuki Samurai with something even slower and less comfortable.

No close-up of the flux capacitor? COME ON

That's classified tech, he wasn't allowed to take a picture.

Alfa Romeo Alfasud, all but extinct 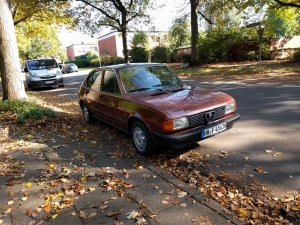 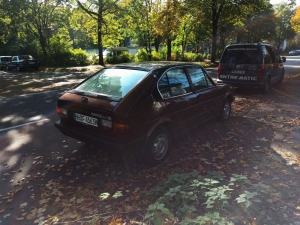 IceBone said:
No close-up of the flux capacitor? COME ON
Click to expand... 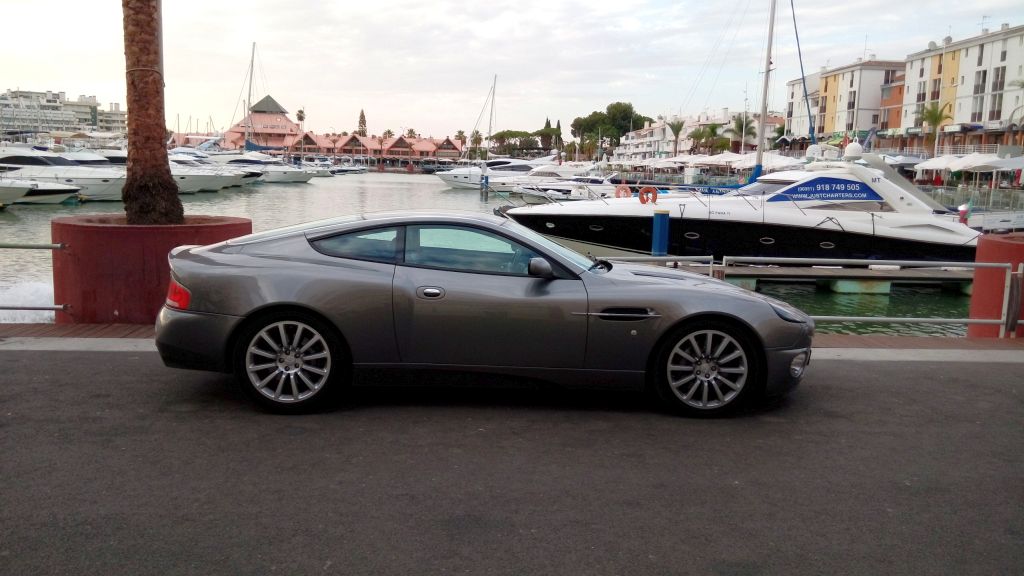 Looks like one of my coworkers replaced his lifted, topless Suzuki Samurai with something even slower and less comfortable.

If that Cummins badge is to be believed, it might have some poke. Guessing it's a 4BT?

Der Stig said:
If that Cummins badge is to be believed, it might have some poke. Guessing it's a 4BT?
Click to expand...

Don't really know too much about it, all I know is that the one time I was behind it, I was (mostly) able to pace it in my 305 powered K5, which is not a good thing lol (Dude drives like a mad-man too, I saw him driving his Sammi out of the parking lot a bunch over the summer, and I'm pretty sure that thing saw redline on every single shift lol)

I can't say I remember seeing any diesel smoke, but I wasn't looking either.

We generally work different shifts, and he's usually out on the assembly floor, working on projects entirely unrelated to what I do, so I don't really know the guy either.