Saw a bunch of cool stuff over the weekend, but this one was so special that I need to cross-post it from my Instagram 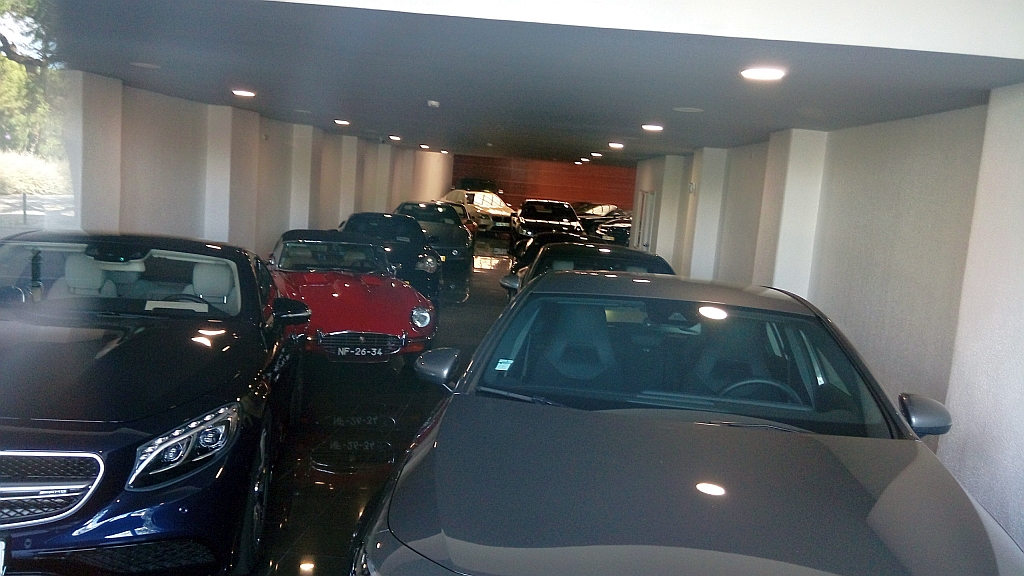 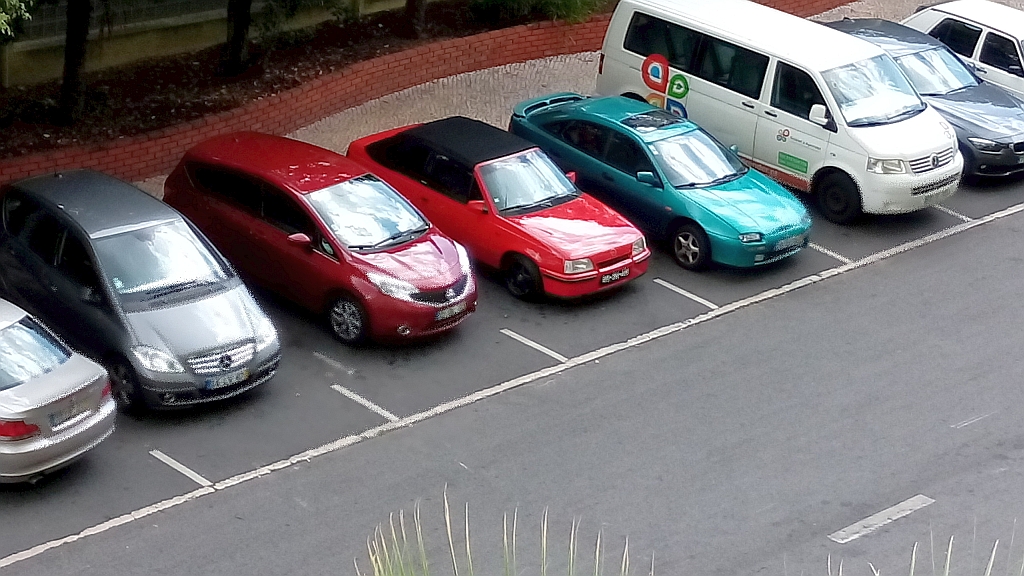 The Kadett convertible was never a common sight over here, I'd say. That one seems to be in quite good shape.
Last edited: Jul 18, 2019

I don't think the Mazda 323 next to it was either. 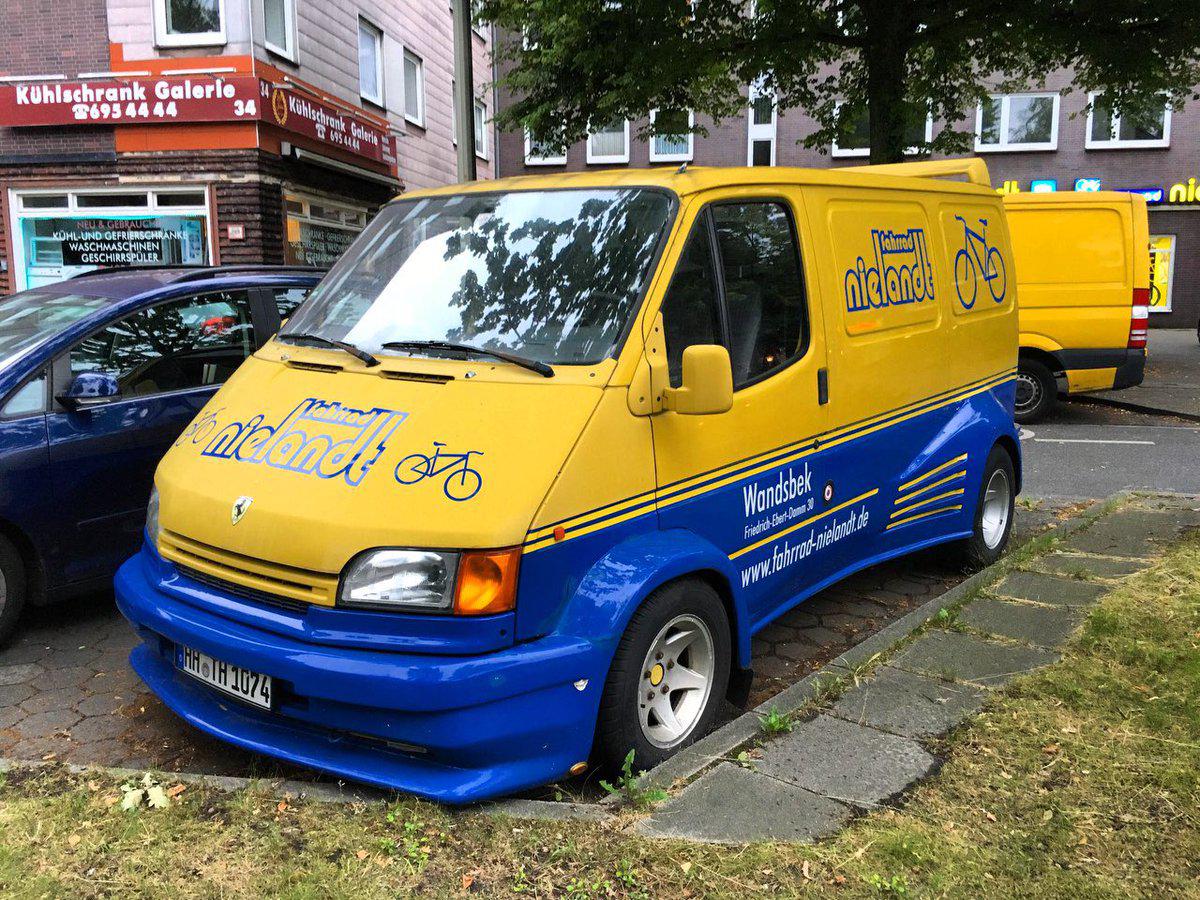 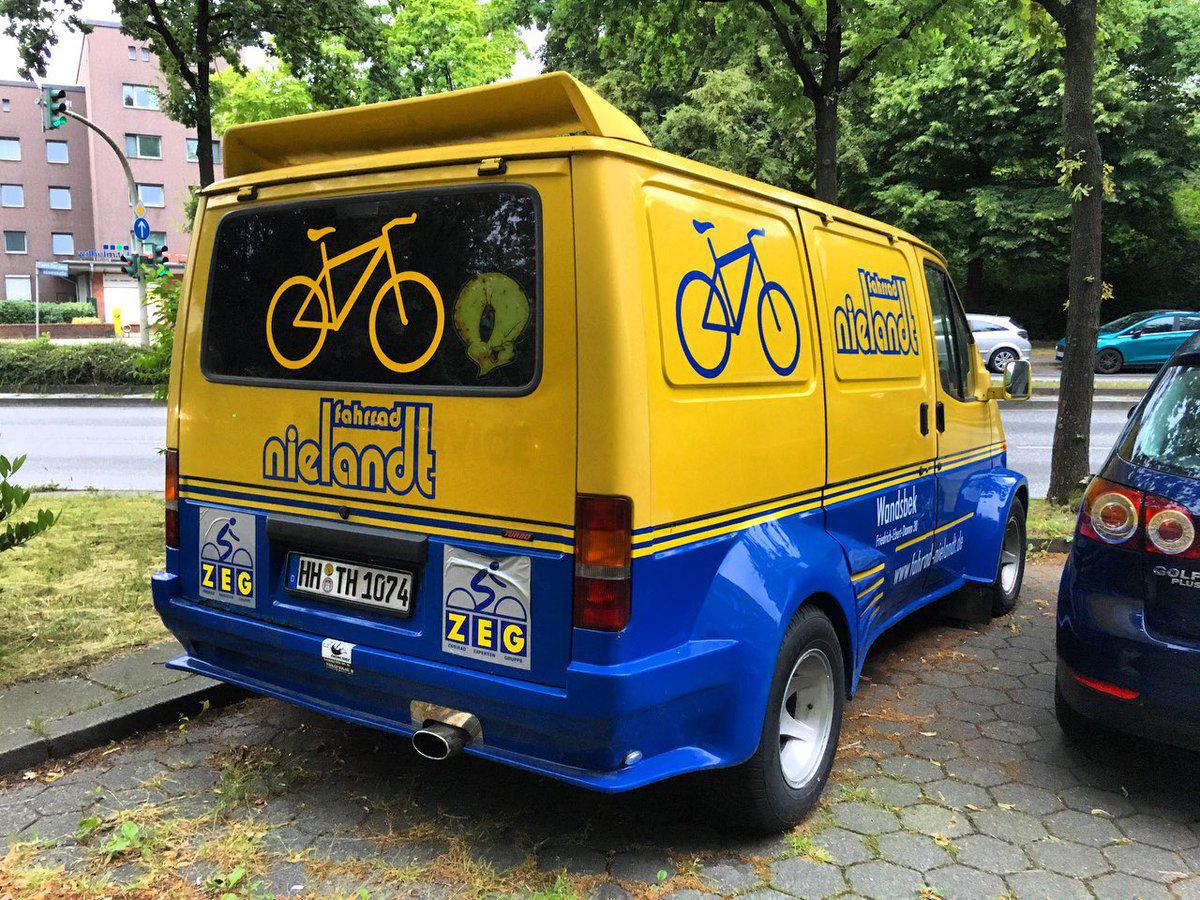 Is that the complete opposite of the sleeper XJ220-powered Transit van that was featured in Top Gear?

I'd guess his "80s gear" referred to the wide-body, Koenig style and the colours which weren't fashionable anymore in the 90s.

Oh, and there's a prancing horse on the bonnet...

I'm not sure what I am shocked more about, the fact that I didn't quite know the build dates of this, or the fact that it was actually build until 2003 (though German wiki states 2000).

It was then moderately restyled and sold from 2006 with Mitsubishi and Isuzu engines, until 2017, when its front end was radically facelifted and the van renamed to JMC Teshun. Here's a Wikimedia Commons picture of the relatively tame-looking 2006-2017 model, don't even bother to search for the JMC Teshun unless you're prepared for eyesore:

Also, to clear the confusion until when it was produced, this is what the English Wikipedia says, if it's to be trusted:

In Europe the VE83 Transit was available up to 2000, but in Vietnam it was built up to 2003 when it was exchanged in June for the new generation.
Click to expand...

EDIT: I forgot to mention that after 2006, it was only produced in China. And yeah, it seems that it's still in production, albeit with a different name.
Last edited: Jul 21, 2019

I think this is the appropiate reaction: "Geilomat!"

Here's a bit of an oddball spotting. A Kia Rio, but the Russian version, on Slovenian (Ljubljana) plates.

Excuse the slightly crappy pic, I was on a jazz concert and all I had with myself is my phone. The peculiar thing is, these were not sold in any of the EU countries AFAIK, this is a model primarily for China and Russia. The licence plate frames were from some used car dealership from Novo Mesto (which is half the distance away from me compared to Ljubljana), so I can't tell how it ended up in EU from that.

What identifies it as Russian? IceBone said:
What identifies it as Russian?
Click to expand...

If the Wikipedia page is to be trusted, such Rio is sold in China and Russia, to which I'd add the rest of the CIS countries and probably a few other countries in Asia or maybe, just maybe some Latin American markets. In China it's called the Kia K2, which leads me to believe this is a Russian model, as it had a Rio badge on the rear, and a Euro plate-sized bump for the licence plate on the front.

Okay, me saying it's the Russian model is a bit prejudiced, as it's exactly the same as all the other CIS countries, so it could easily be imported from Ukraine, Belarus, Kazakhstan or any other CIS country. My bad on that.

You can buy a Kia Rio brand new in Slovenia. https://www.kia.si/rio

That's the RoW model. The one I posted is a CIS/Chinese-market one. My bad if I didn't make that clear enough.

Compare this to the one I posted: