Nobody respects the Italian metal 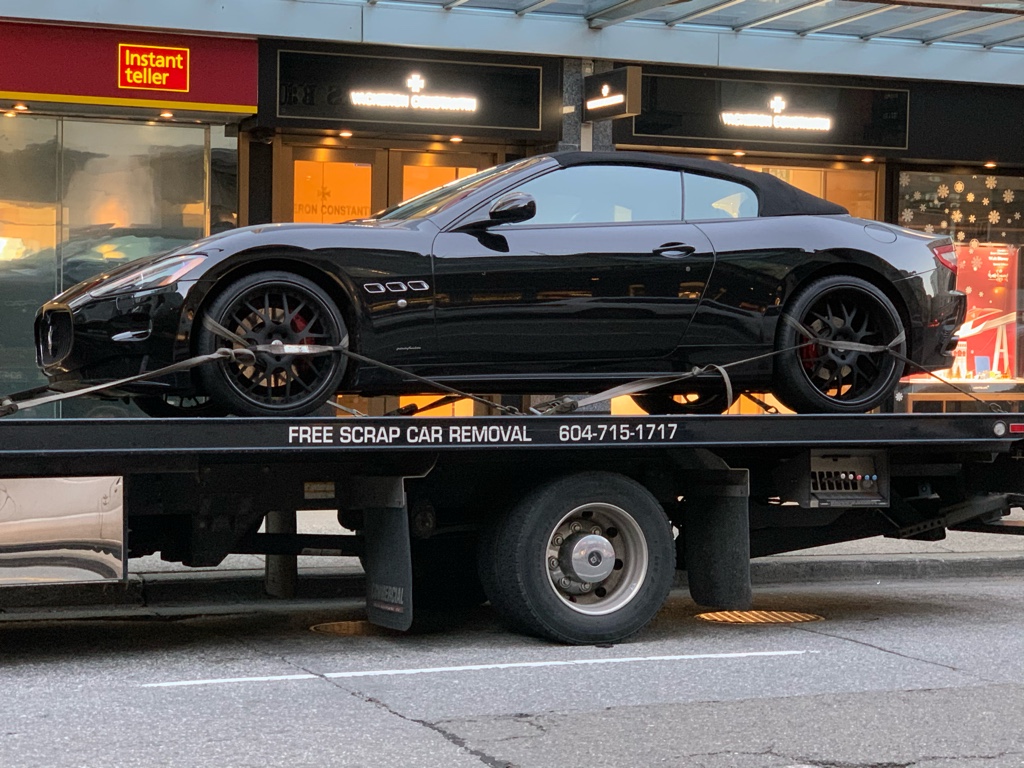 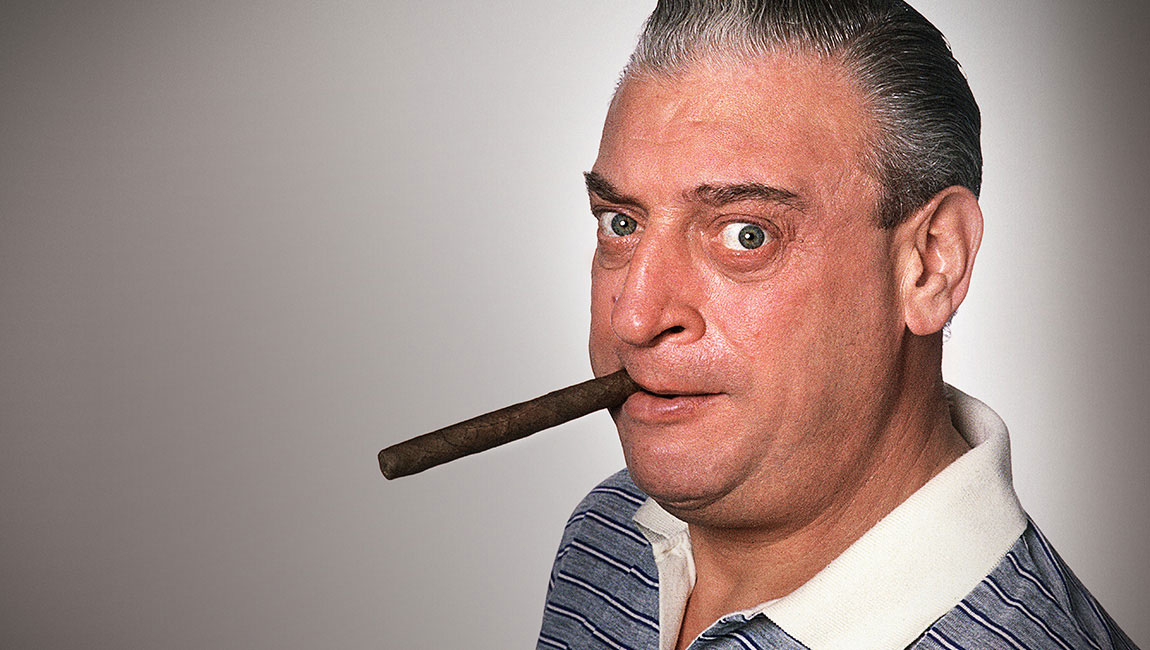 Nugget said:
Nobody respects the Italian metal
Click to expand... 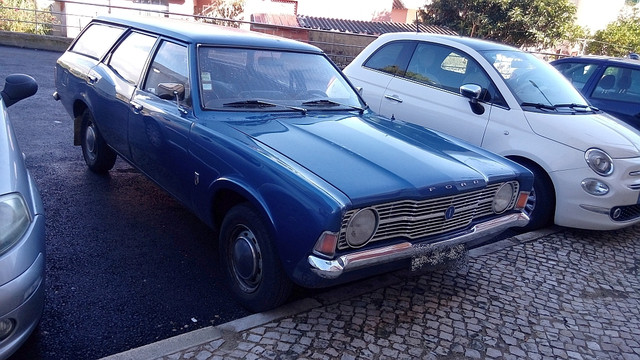 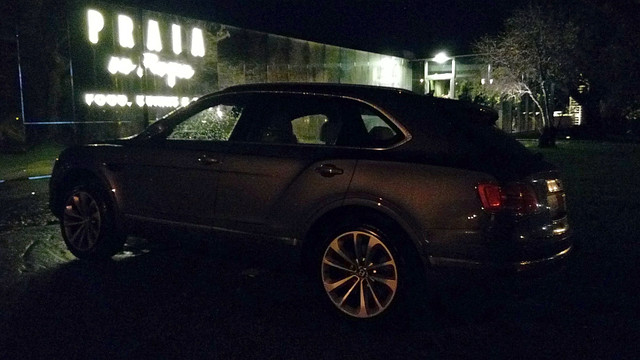 So, some random car sightings from the past two or three months. First, some classic cars in my city:

A fairly early Renault 4 (the licence plates should give away the year of production, I believe):

A BMW 325i E30 convertible, and a Peugeot 204 convertible. Unfortunately, I couldn't take a better picture of the both, and shortly after taking this one, my phone's battery crapped out.

The new Jimny looks great even in a dull shade of grey:

Now, for this one, you'll have to excuse the utterly shitty quality of the picture, but I was so excited when I saw a genuine Mercedes-Benz 500 E! At first I wasn't sure whether it's a genuine one or just a replica, but later, on a local car-spotting Facebook site, I found out it was a genuine one after all.

What sadly seems to be a neglected example of a Series I Fiat 127:

And lastly, a picture with a bit of a story. I was walking around the city with my friend when I spotted what seemed to be a really nice-looking Mk II (I believe) Ford Sierra. I happened to have my trusty retractable selfie-stick/tripod with myself, so I took it out, set it up, and as I was about to take a picture, heard someone from the building in the background shouting: "Hey! What are you doing?" Not wanting to go into any sort of discussion with what could've been the car's owner, i just quickly took this photo and walked away. Hadn't he caught me taking the pic, this would've been a longer-exposed B&W photo, with less blur.

Okay, that's it from me this time. I wish there were some more interesting cars to shoot, so if the cars I'm posting are too boring, just tell me, I'll reduce the ordinary 70's/80's cars and the shitty pictures and focus on the more interesting things. For now, I'm just shooting whatever I find interesting to me. Also, if you have anything else to say, do not hesitate, I'm open to constructive criticism.
Last edited: Dec 25, 2019

The tow truck and the ATM, the two constants of Maserati ownership!

Speaking of grand luxury, I saw this a week or so ago: 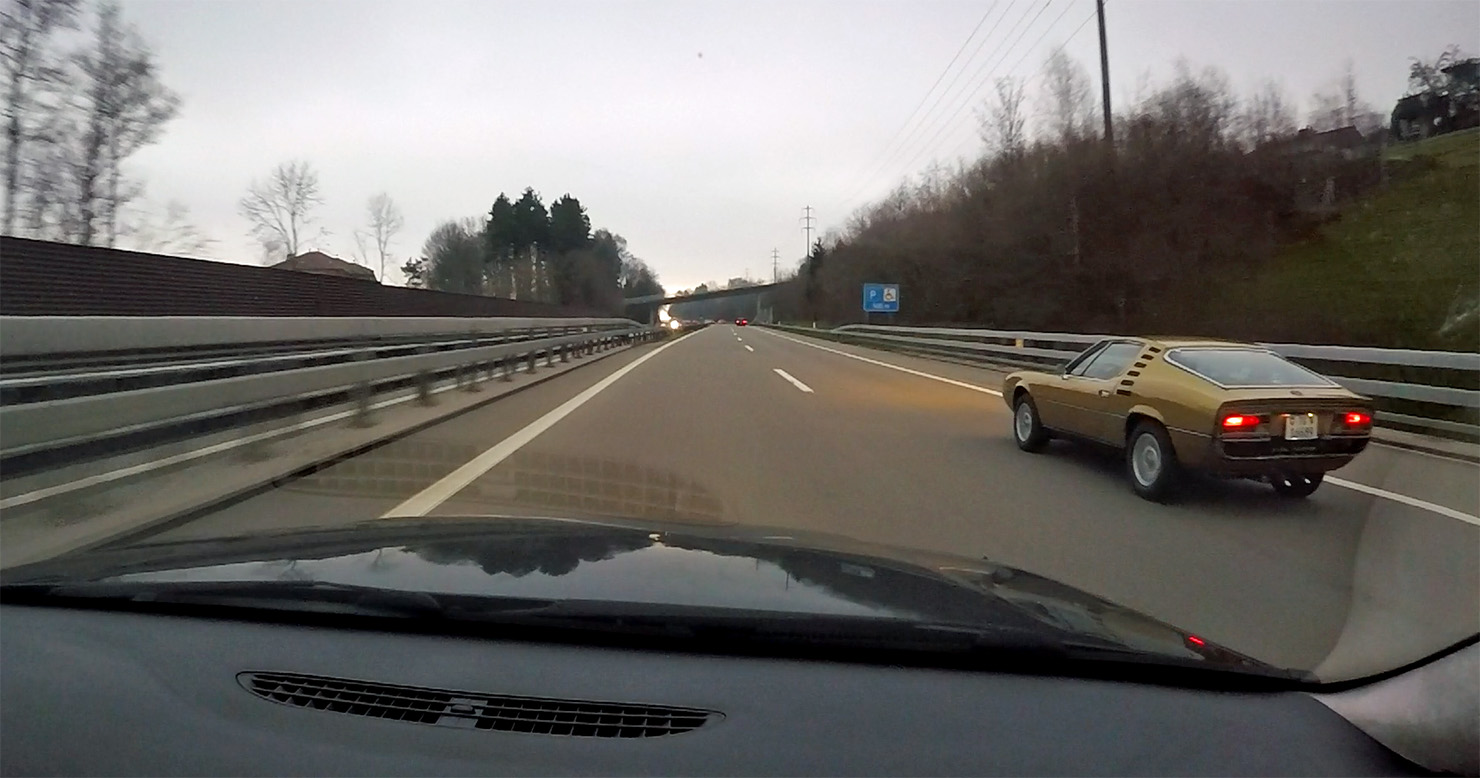 Saw this the other day.

For those of you that have no idea what this is, it's a Hyundai Centennial. South Korea's answer to the Lexus LS.
It's powered by a 4.5 liter 280 hp Mitsubishi V8 that's driving the front wheels through a five-speed automatic. It came out in 1999, back when most new Korean cars looked like they were phoned-in and were built from bits that would have looked right at home in a 5-10 year old (at the time) Suzuki.

I have no idea what it's doing in Finland but I'd love to bring it to the dealer for parts and service just to see the reaction.

Interesting that it has the Equus name badge along with the Centennial name, being the forerunner to Joe Dammit's car.

That is no beauty, unlike those new collonials/Equuses that look quite nice 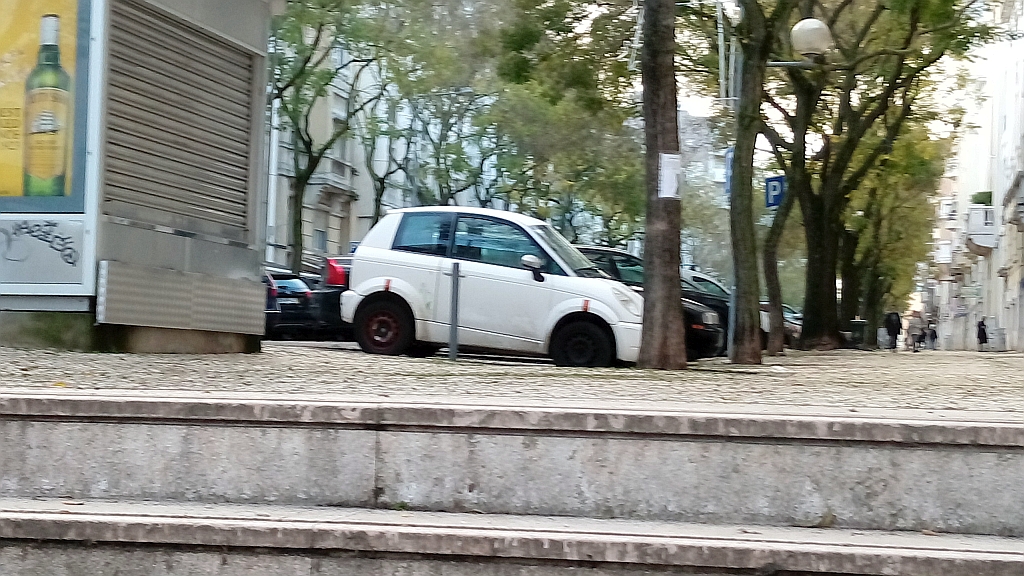 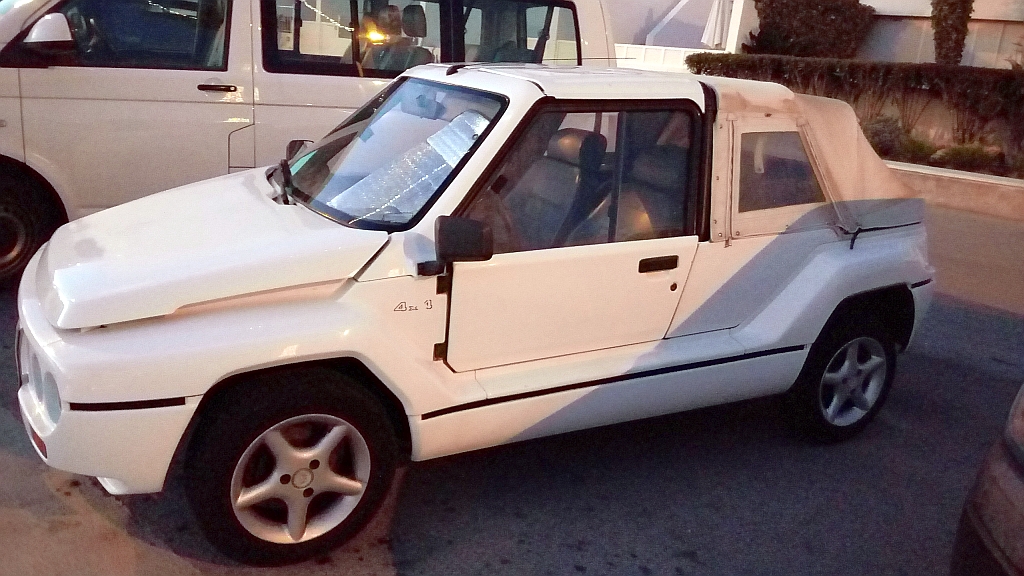 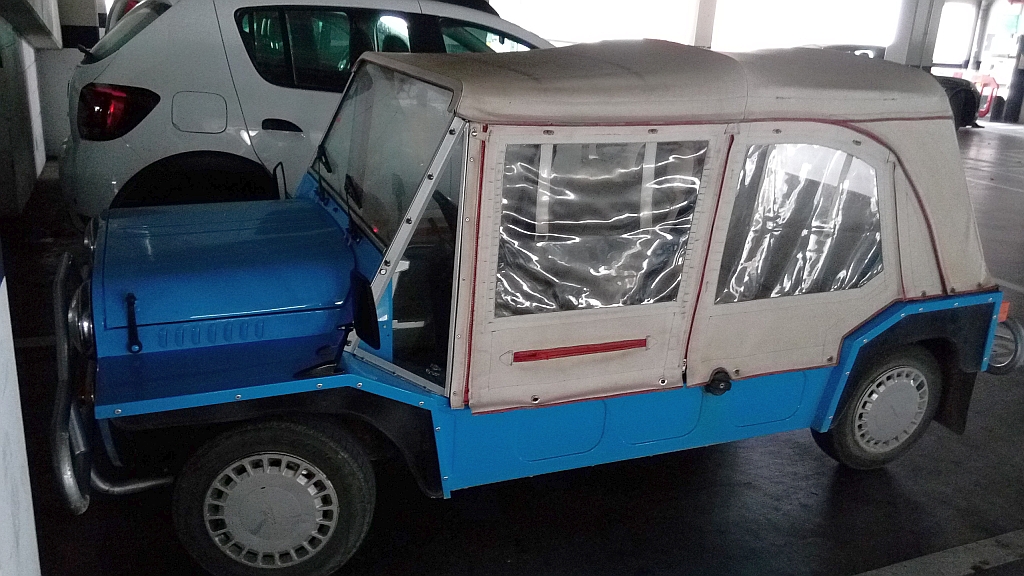 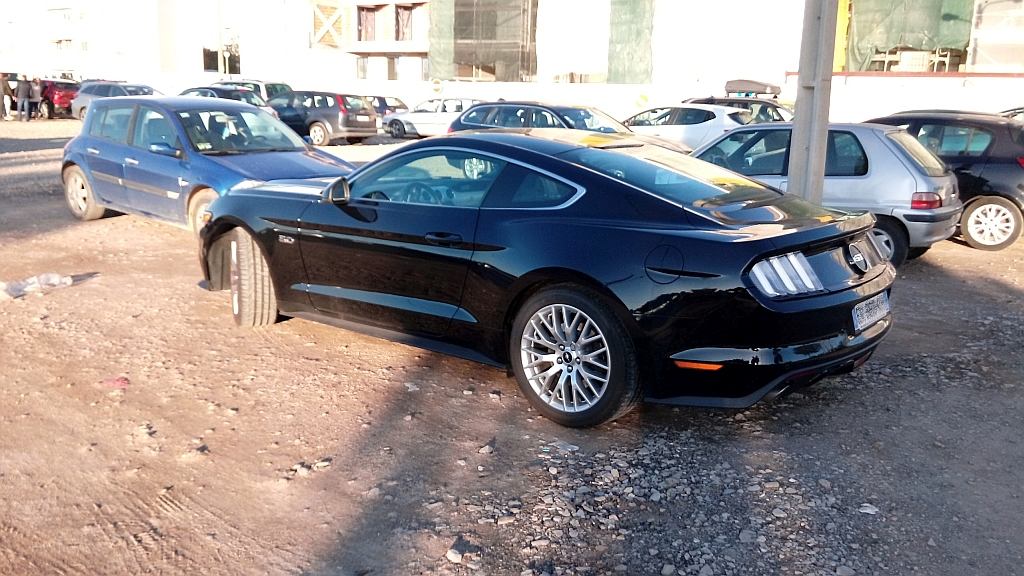 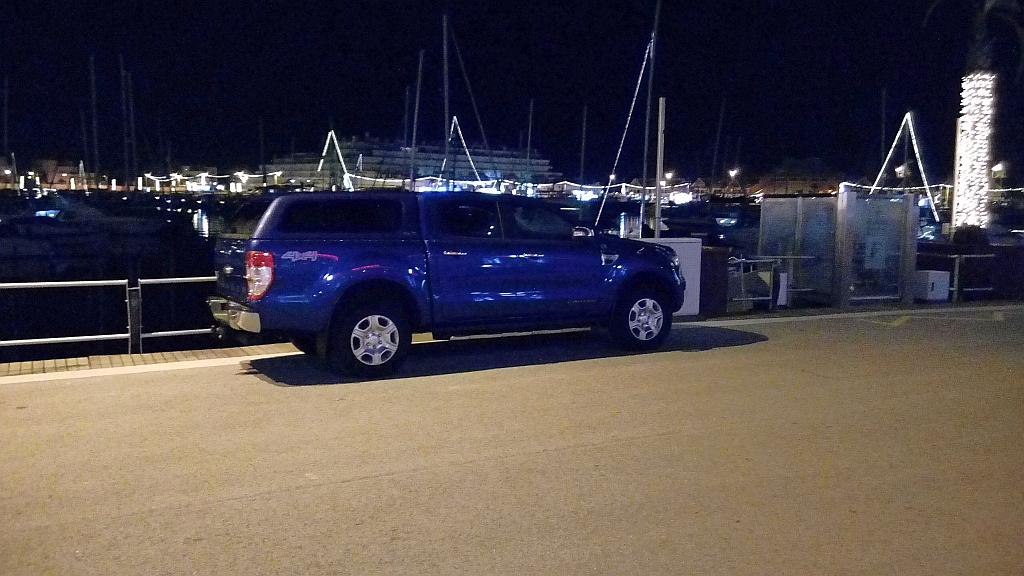 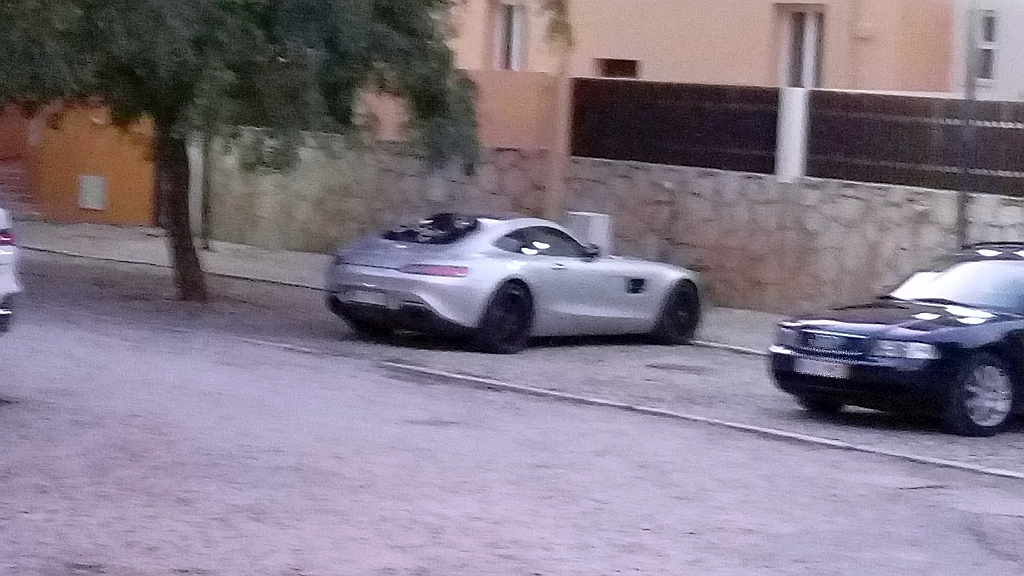 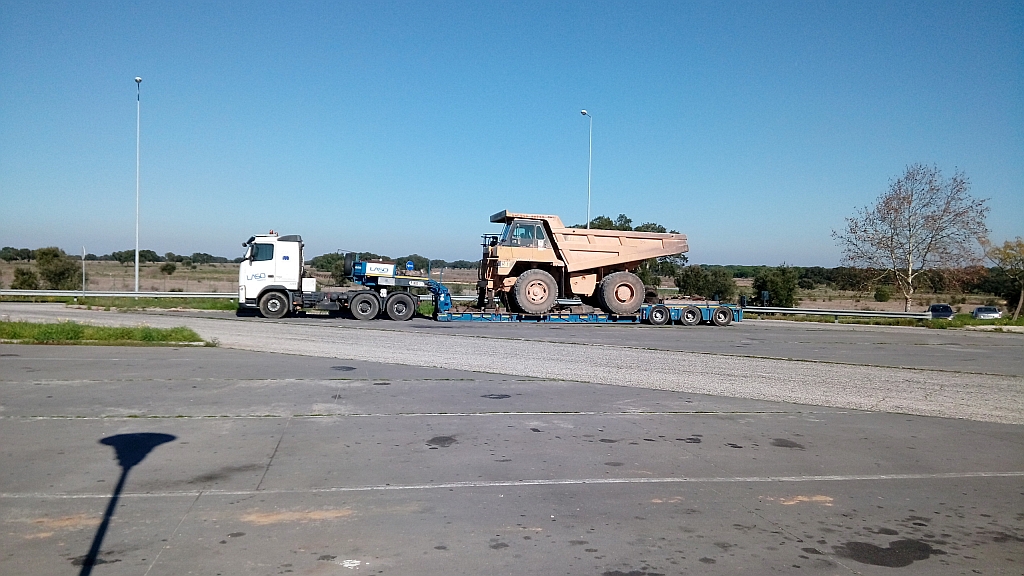 I saw what looks like a totally unmolested 850 T-5R waiting for inspection. It didn’t even have the usual early 2000’s era 850 mods like color matched V70 door handles.
Bad photo from far away because the driver was sitting in it.