Thanks guys! I knew it looked vaguely familiar, but then, the fact it's a Japanese van seemed so un-French to me, and the van itself looked like something that was sold outside Europe only.

wikipedia to the rescue! It is a french plate indeed.

...with an expensive plate I'd guess. 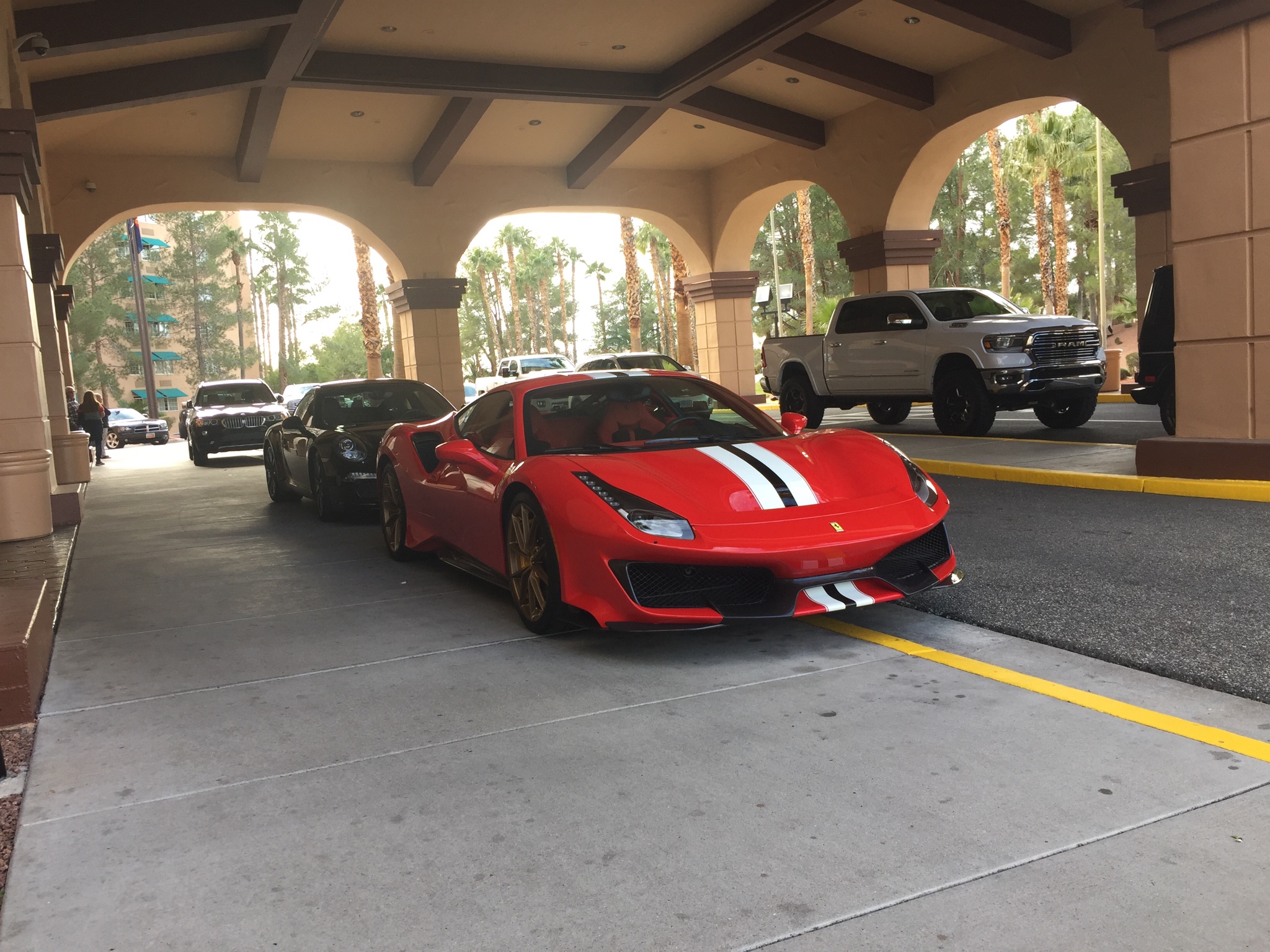 Saw this in valet parking recently. A Hellcat Challenger got bumped for the spot. The 911 behind seemed, well, bland in comparison.

That’s a Golf Country, not just a Syncro. I love those.

Here’s something that would be unremarkable if it wasn’t for the fact that it’s still around in 2020:

And then something that was unheard of even back when they were new, at least here where the Saab 9000 comfortably outsold the other three in the Tipo 4 project.

Is that a Lancia Thema wagon? Never knew those existed.

Yup, it seems to be a Lancia Thema SW. They do exist, but they are rarer than hen's teeth.

I prefer the term "rare as rocking horse shit".

Yes, it’s a Thema SW. At least one 9000 wagon has been custom made using Thema SW body parts, btw.

Perc said:
That’s a Golf Country, not just a Syncro. I love those.
Click to expand...

there are syncro golfs that aren't country?

Yup, and I believe Mk2 Syncros aren't that uncommon either.

Another really random car sightings pic dump. This time, it's also cars that are rare around here, and that I happen to find interesting in one way or another.

The Nissan X-Terra was never officially sold in Europe:

While the Chevrolet Trans Sport was sold new in Europe, just not in Croatia. Yep, they sold the Pontiac version badged as a Chevrolet here for some reason. This Dutch-plated one was shot in Zagreb:

While I'm not a huge fan of the 992, simply because I find it looking too fat-arsed, it's interesting that people are already buying it in Croatia. This was the first one I saw in flesh, picture taken in late December:

This generation of the Impreza WRX STI was sold new here, but in fairly low numbers. Even less of them survive today:

The Firebird was sold officially in Europe, as a Pontiac (no, they didn't rebadge it to Chevrolet ), but never in Croatia, AFAIK. This example had Croatian plates, which you can't see from this picture:

Now, about the Eclipse, I think some were sold new here in Croatia, but I can't confirm that. Either way, they are really rare, especially unmodified:

The Suzuki Samurai was sold here new, but never reached the popularity it reached in other parts of Europe, mostly because of Lada Niva, which was until some 10-15 years ago still amongst top choices for inexpensive off-roaders in these parts. This one is in my neighbourhood, and it seems to be in decent condition:

That's it for this time. I had some more pictures that turned out bad and that I couldn't fix with a bit of Photoshopping.

I'm not sure what this is, but I approve.

Today was a good day.

Honda Acty! Still on my list of to buy.

Not that it makes much difference though, they're all great.

Not that it makes much difference though, they're all great.
Click to expand...