^ Probably a Wechselnummer (engl: Change plates). This allows max 2 cars to share one set of plates. You only have to pay the tax for the more expensive one, and the insurance is also way less for the second car. In this case the main car probably has a genuine rectangle holder, and this 308 is the one less used hence the compromise.

Of course you can use only one car at at time, but it is a great thing to keep costs down when you have a project car or garage queen that you use only now and then. It's very unbureaucratic.

lip said:
^ Probably a Wechselnummer (engl: Change plates). This allows max 2 cars to share one set of plates. You only have to pay the tax for the more expensive one, and the insurance is also way less for the second car. In this case the main car probably has a genuine rectangle holder, and this 308 is the one less used hence the compromise.

Of course you can use only one car at at time, but it is a great thing to keep costs down when you have a project car or garage queen that you use only now and then. It's very unbureaucratic.
Click to expand...

That seems incredibly reasonable. Switzerland understands you have one ass.

It's good thing. And hear this: If all cars are oldtimers (25yo and older) you can have up to 19 cars on one plate. And you still have to pay the tax for only the one most expensive one.

What kind of reasonable and logic rules are those?
I am shocked!
Moths are just goth butterflies.​

lip said:
And look what was parked infront of my car: @Mitchi's swiss cousin 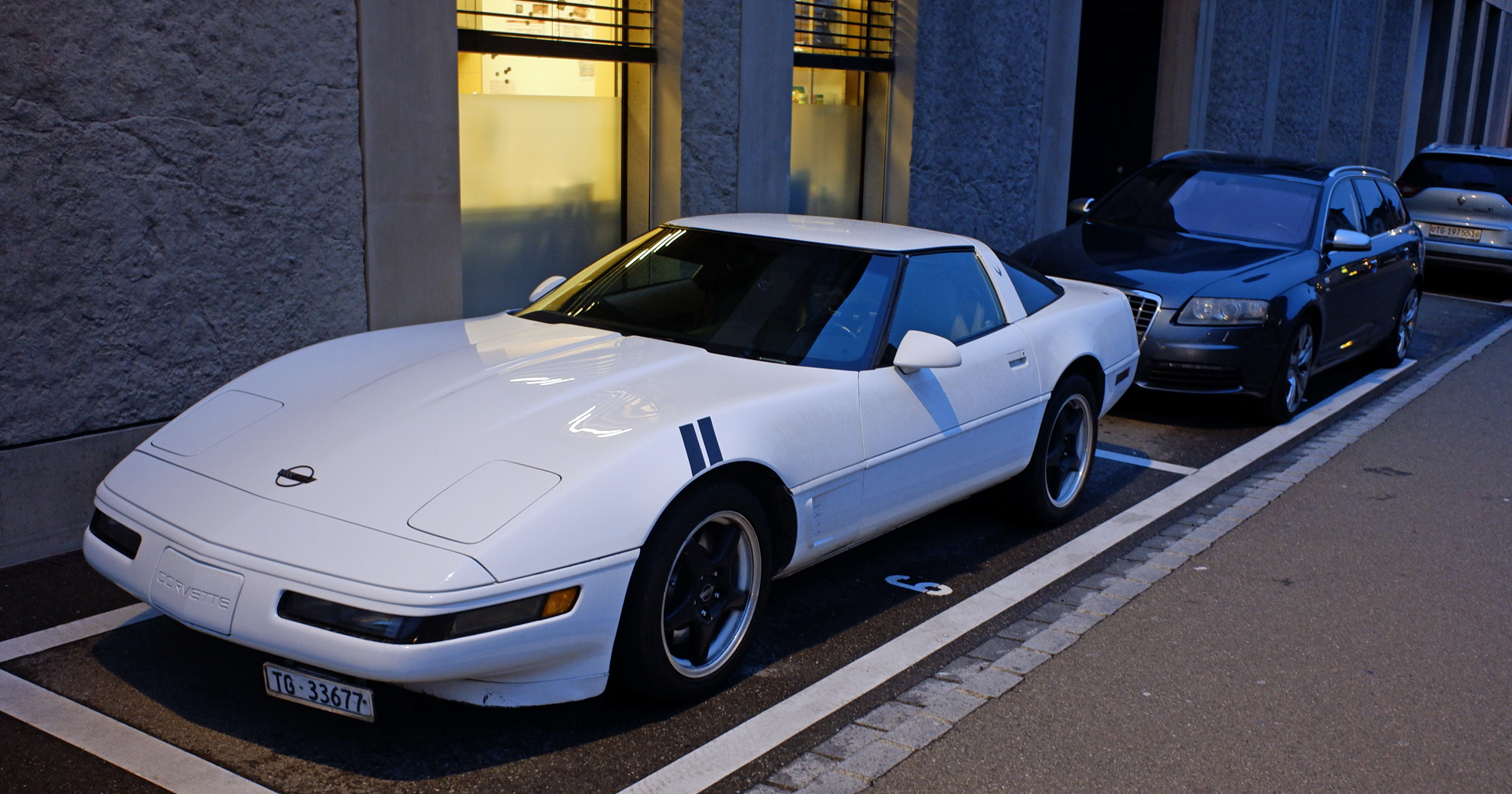 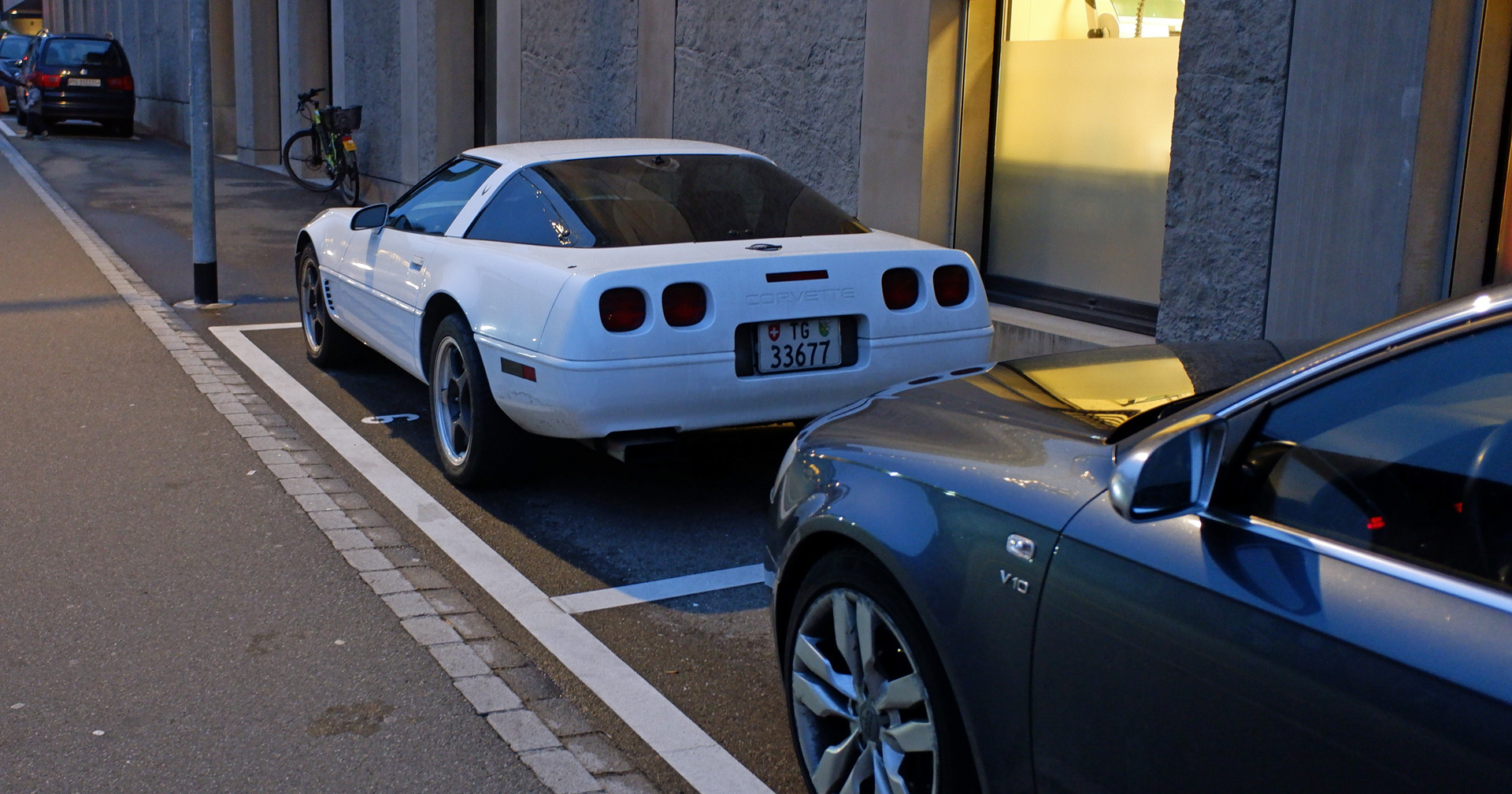 ... the Grand Sport stripes are the wrong way around. And that reminds me: I definitely need to get those.

^ As far as I know, they are there to help the pit crew to indentify you and your car when you come straight in for a pit stop. But this was only used early on when there were no speed restrictions in the pit lane and and the crew was in grave danger to get overrun when they hopped out for a similiar looking but wrong Corvette... - Btw, how often do you race your car?

Joking aside, they do look cool, and I understand why you want them.

I've been to Budapest for New Year's Eve, and here's cars that I found interesting. No supercars or anything, just what I found more or less interesting in one way or another:

An NB MX-5 that seems to be daily driven. I saw a few Miatas, they weren't common by any measure, but considering it's winter, they weren't uncommon either:

A BMW E36 Compact! Now these were somewhat common. Actually come to think about it, I saw like one E36 Compact more than Miata, but keep in mind I'm comparing just the E36 Compact to all generations of MX-5 (although from what I remember, they were all NB apart from one US-spec NA). All of them seemed to be daily-driven:

An original Ford Puma and a late-80s Honda Civic. (Sorry, Honda chassis codes confuse the heck out of me.) Civics of that generation were surprisingly common as well, sedans and hatchbacks alike. Same went for BF-generation Mazda 323 hatchback, and all kinds of old Suzukis, but mostly Swifts (produced locally) and Altos. I think most Civics I saw were red, too.

A Ford Mustang Mach-E. I'm sorry, but I dislike it's coupe-style looks and the fact it's badged as a Mustang. Had it looked more like the Edge or Escape/Kuga, I would've liked it much better. But I do understand it's an impressive piece of technology. The reason I'm posting it is because I saw like one or two of them in Croatia so far.

Another it-seems-to-be-daily-driven car: A facelift 986 Porsche Boxster. Despite the hole in its roof, it seems to be in nice shape, and I even think it's specced out nicely for a 986.2.

And I saw best for the last: a Zastava 101! It doesn't seem to be in best of shape and (unfortunately) it doesn't look like it's gonna stay on the road for much longer, but seeing it made me so happy! Funny story: while I was taking a pic of it from another angle, across the street, a guy in a convertible BMW 2-series passed by thinking I was taking a picture of his car and waving to me or something. (I didn't really see what he was doing, it was another friend that told me he noticed me.) But I didn't care about his new BMW, this was far more interesting to my eyes.

Oh, I almost forgot. There was a really nice and clean J100 Land Cruiser as well parked on Budapest streets, but I didn't have enough time to take a picture of it, unfortunately.

My main problem visually with the Mach-E is the fact that with that flat nose and the bulging hood it looks like it has been stuffed into a wall. Also the side windows are tiny in comparison with the rest of the door size. It all looks wrong in size relation. I know atleast one FG member has one (or atleast a relative), and that one looks a bit better because it has a really striking "new" colour, but still there is no angle where it looks good. Personal opinion of course.

Also a unmolested Civic is a true rarity now. I would take pics of that too. If I ever see one, that is.

Cars have tiny side windows nowadays. I used to drive a Volvo 850 and then a first gen V70 (they're the same body) and after that I've gone on to newer and newer cars. Last time I was in a first gen V70 it was like sitting in a greenhouse compared to my own car.

These are pretty rare around here.

RdKetchup said:
These are pretty rare around here.

I want to say they're rare in most cases... These are cool, but weirdly if we were compare Italian sedans, I see more of the Ghibli than of this.

They managed to lure someone to buy one:

Another company car, but on a trailer:

I never thought I'd see a Brazilian car newer than a Fiat Strada from mid-2000s, but apparently, I was wrong. I would be willing to bet it's a Russian car if it didn't have white/gray taillights, those seem to be Latin American-spec.

Why and how it ended up here is beyond me, but it amuses the crap out of badge engineering geeks such as myself. I can't imagine the owner shares my amusement.

P.S crappy pictures because iPhone SE, car parked in shadow, and somebody on the passenger seat (meaning I had to pretend I wasn't taking candid pictures of the car).

P.P.S those seem to be Sava Eskimo S3+ tires. Sava is a Slovenian tire brand that sells mostly in Central Europe (I guess). Wonder how many LatAm-spec Renault Sanderos are there on said tires.

Also saw a green Stelvio a few minutes later, but fuck that thing.
- Alright you Primitive Screwheads, listen up! You see this? This... is my BOOMSTICK!

I saw a dark green one recently and it is just the business.

Self leveling suspension, locked on the high setting maybe?

Good point.
I haven't thought of that.
Moths are just goth butterflies.​ 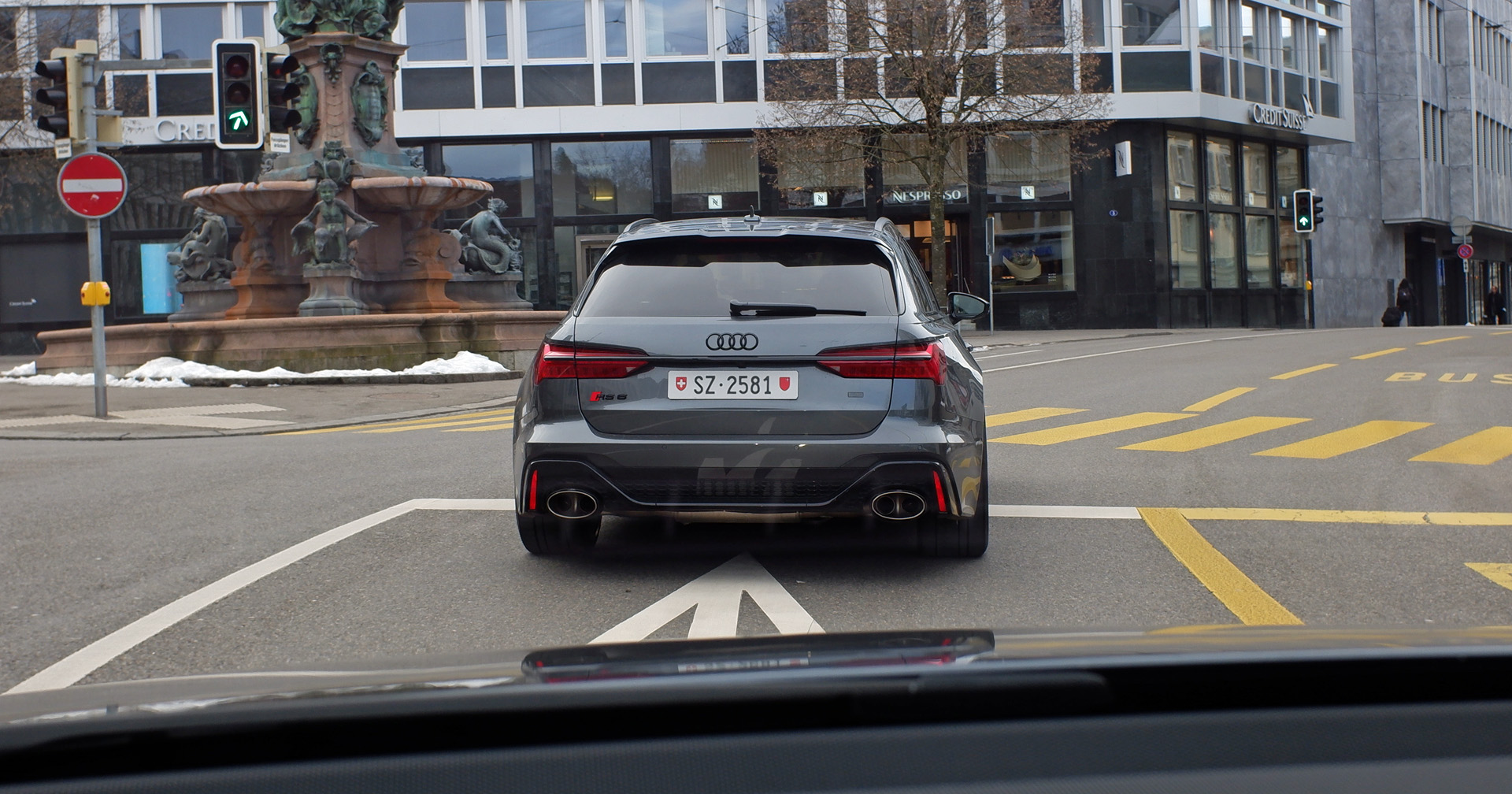