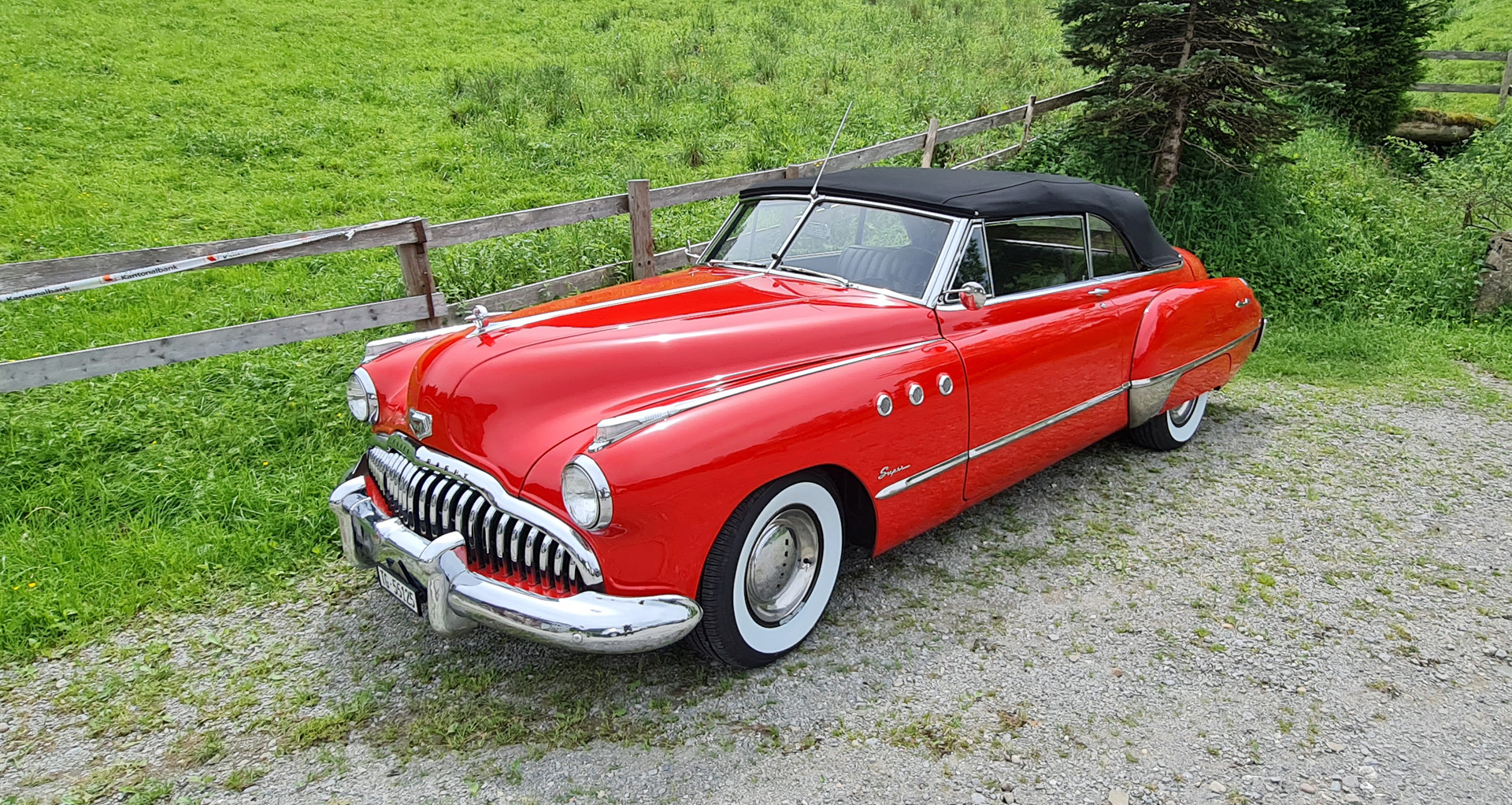 I really wish I would have gotten a photo of this, and I know the rules, but I'm going to break them.

Somewhere in Arizona near the Colorado River I spotted a Toyota Dyna (I think that's what was) crew cab that was still painted in it's Japanese firetruck colors, but had been converted into an overlanding camper.
I've always had an irrational fear of anamorphic armadillos.​

Time for some moar, mostly from Oslo, starting with this Defender 90:

The BYD Tang is one of the new Chinese challengers on the market, along with Xpeng that arrived about two years ago:

This one is the Opel Speedster, which is likely more rare than the Lotus Elise it is based on:

This Ferrari Roma was a little bit too close to the bus lane and was kindly reminded by the bus driver to move in order to let the bus through:

Audi R8 V8, the driver likely saw me pull up my phone so he gave it the beans, but quickly found himself standing on the brakes not to rear end the car in front of him: 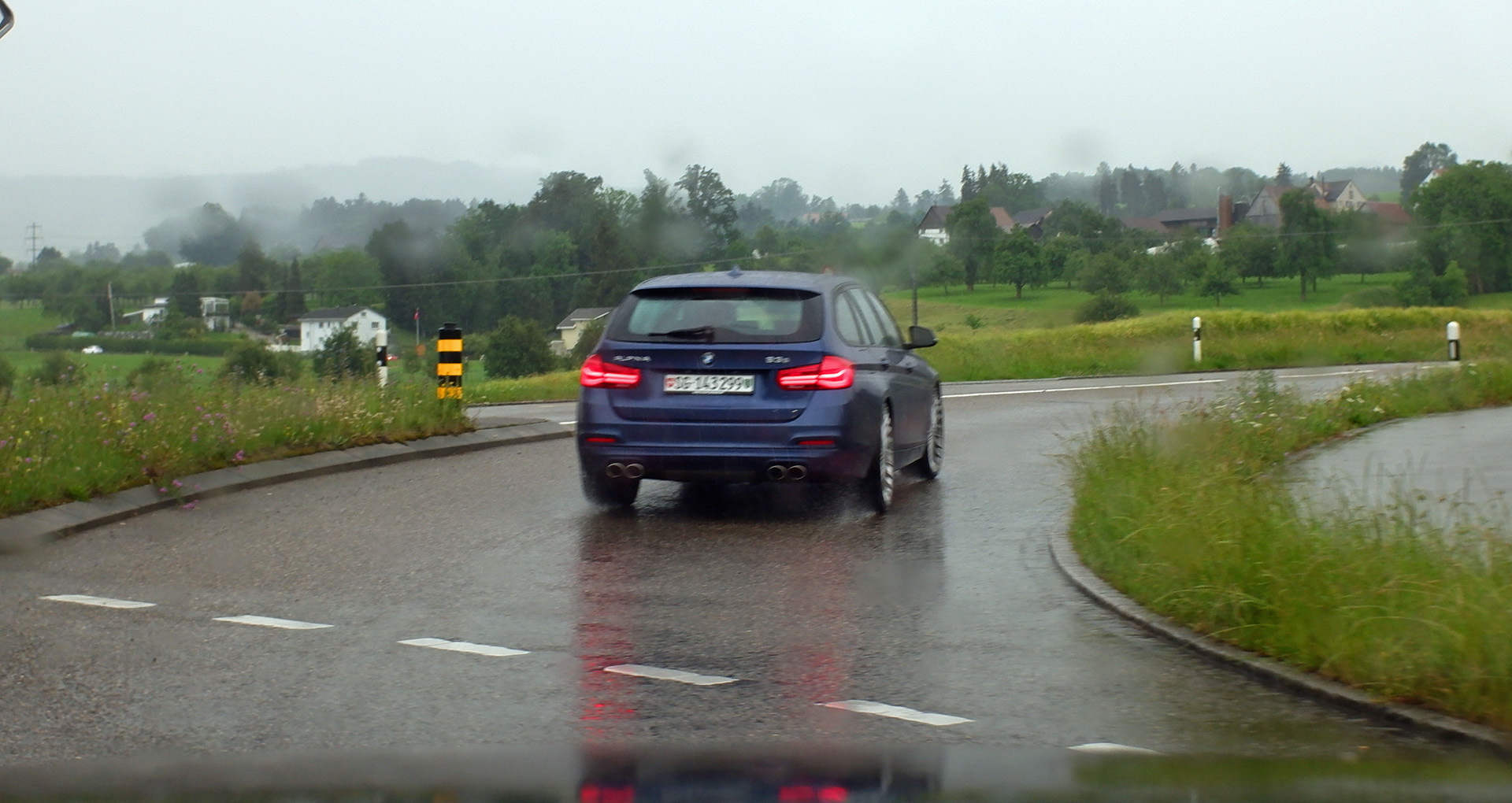 Very low Audi A4 Allroad (or maybe the large wheels give the effect?) 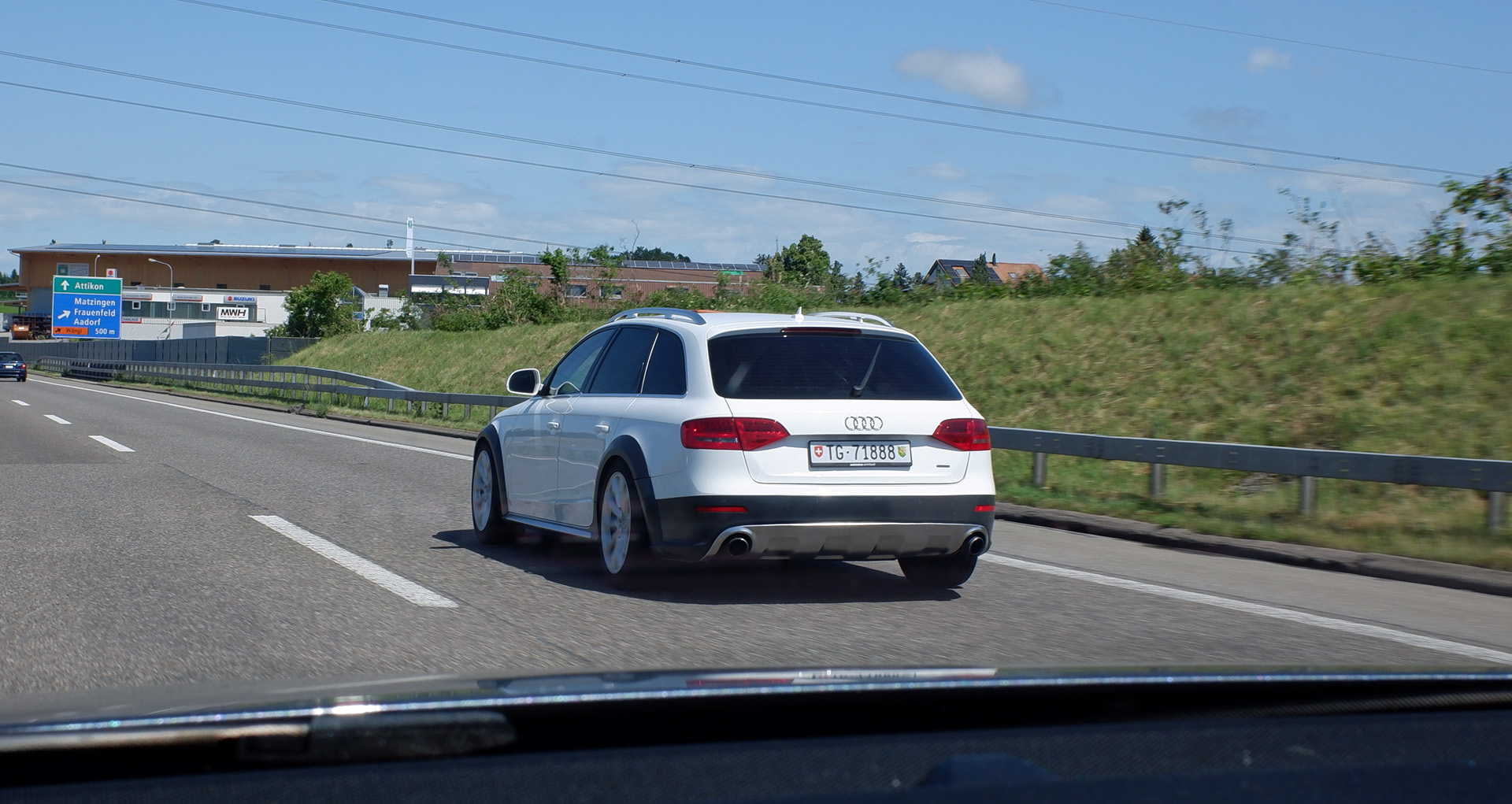 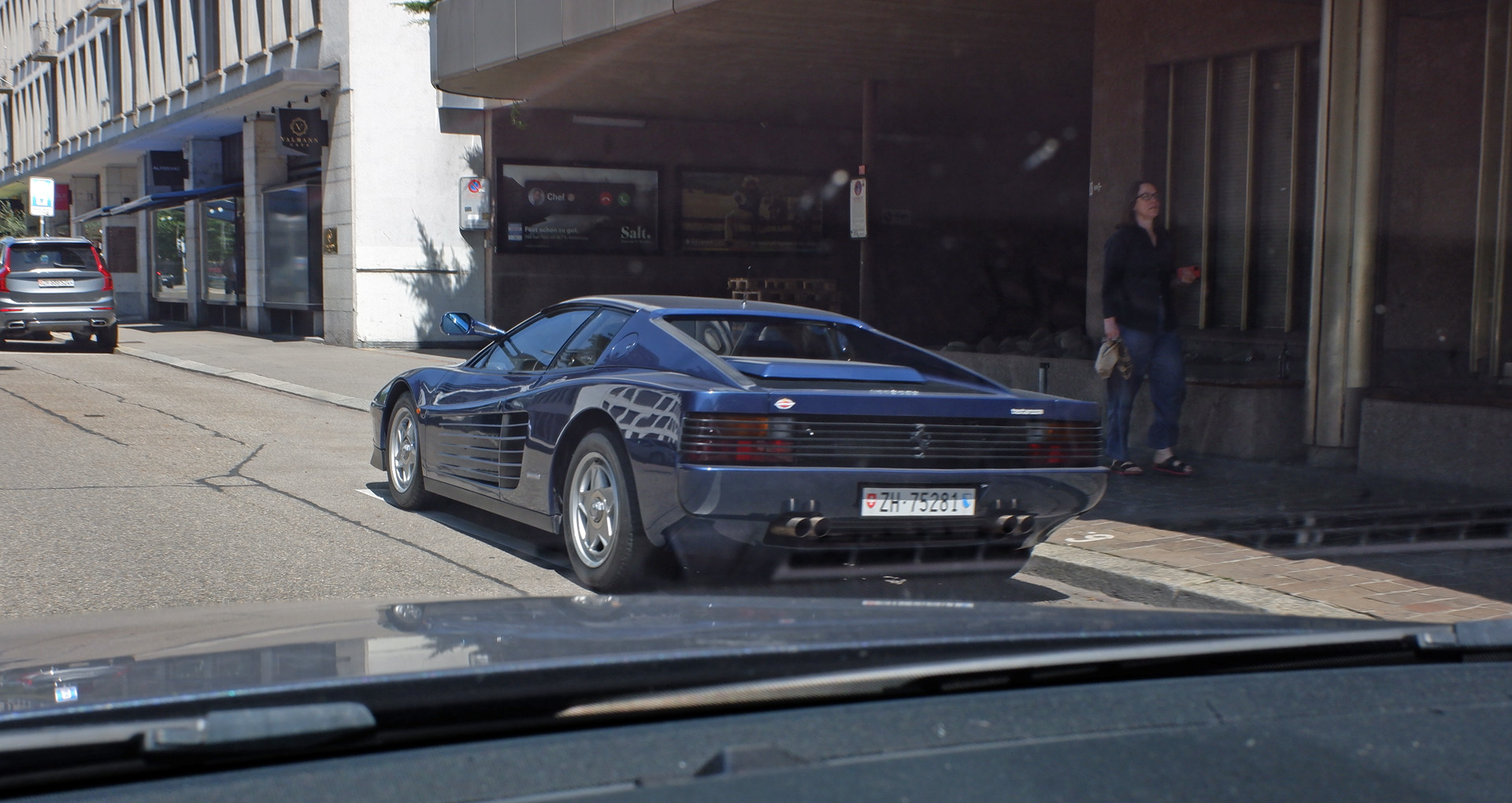 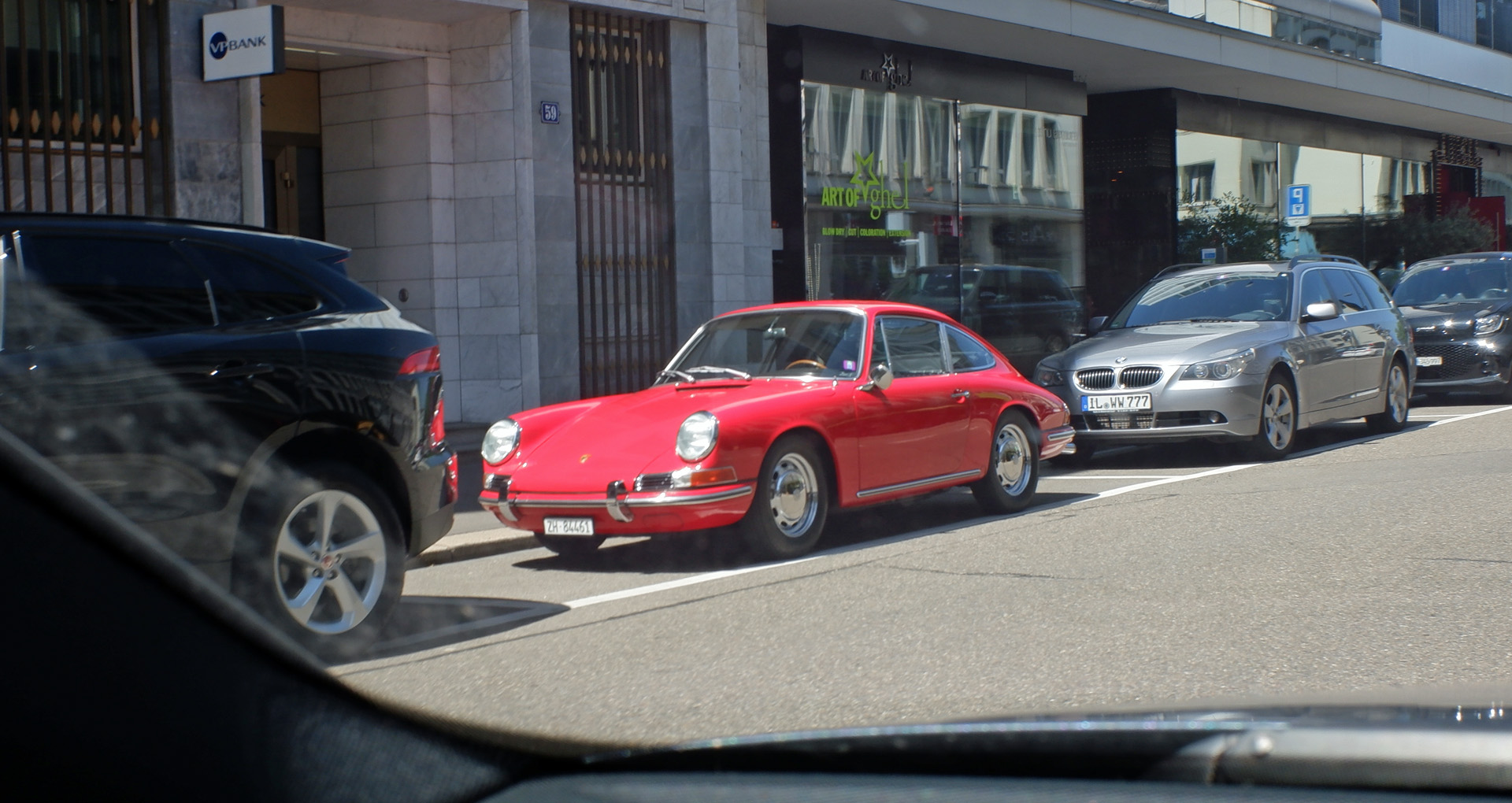 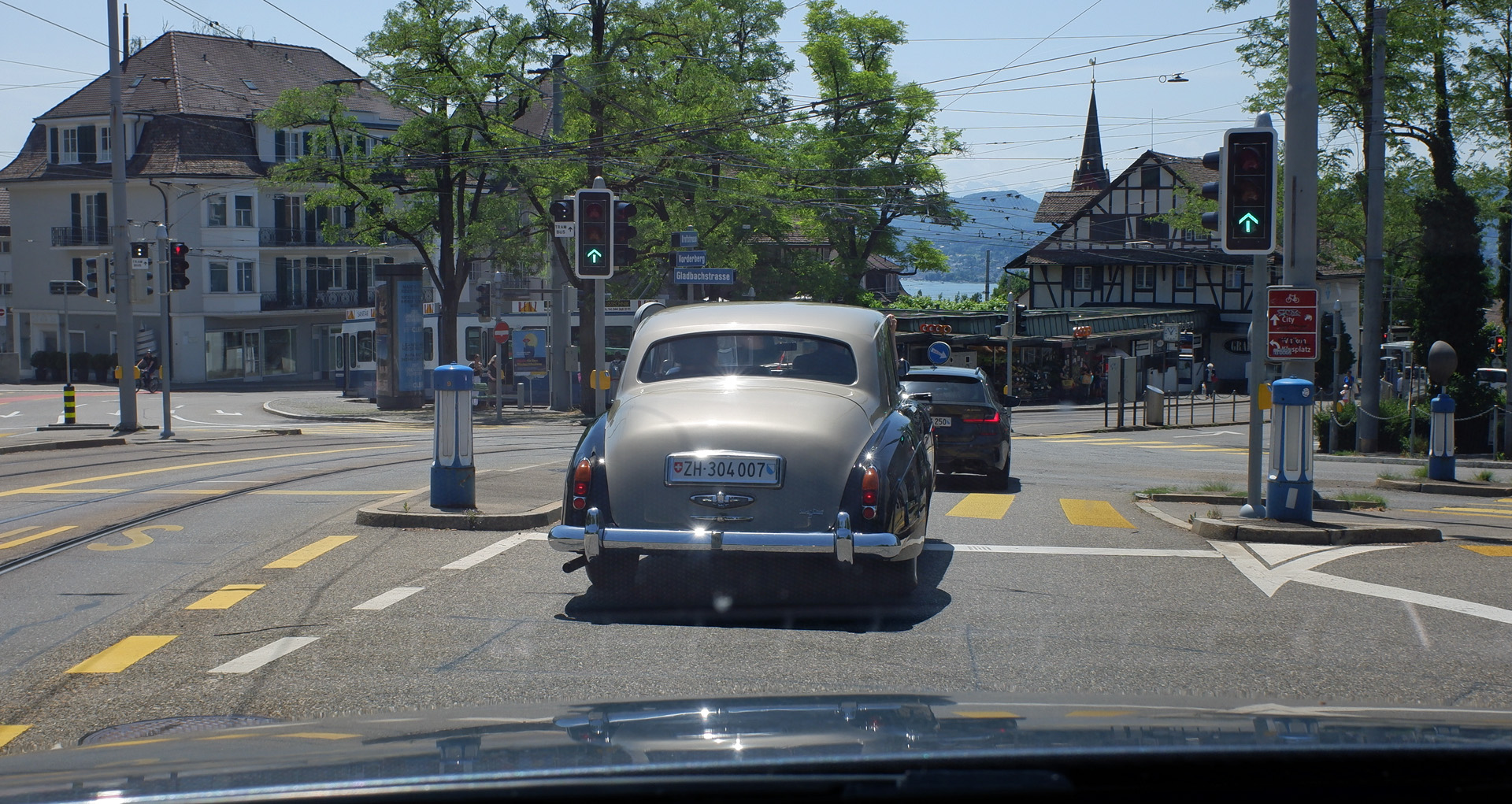 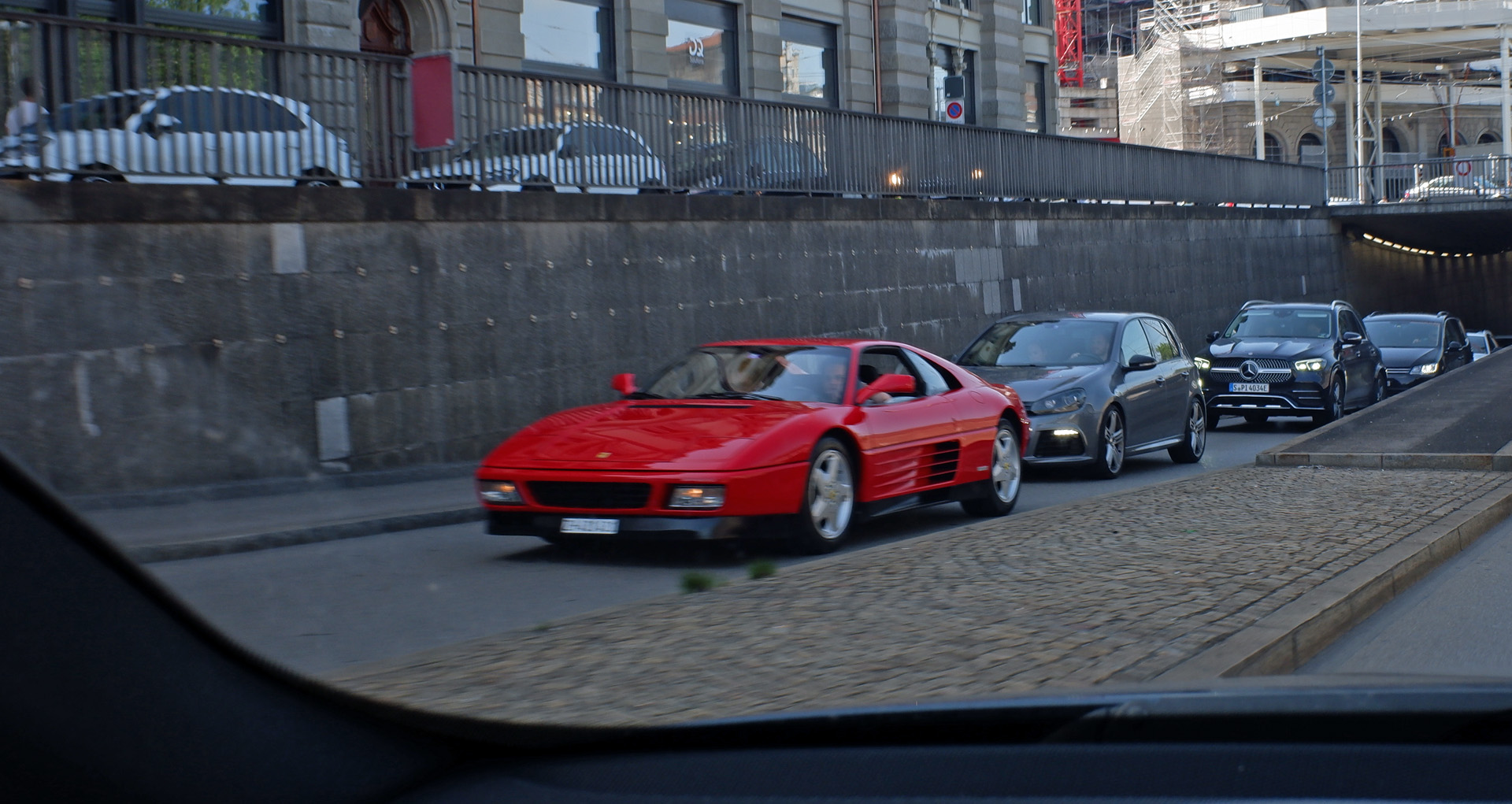 A Corvette C6: (Z06 maybe, unsure as it has the large top, but also the Z06 front, flared arches, air vents/inlets and spoiler)

A 996 Turbo with Sportec wheels: 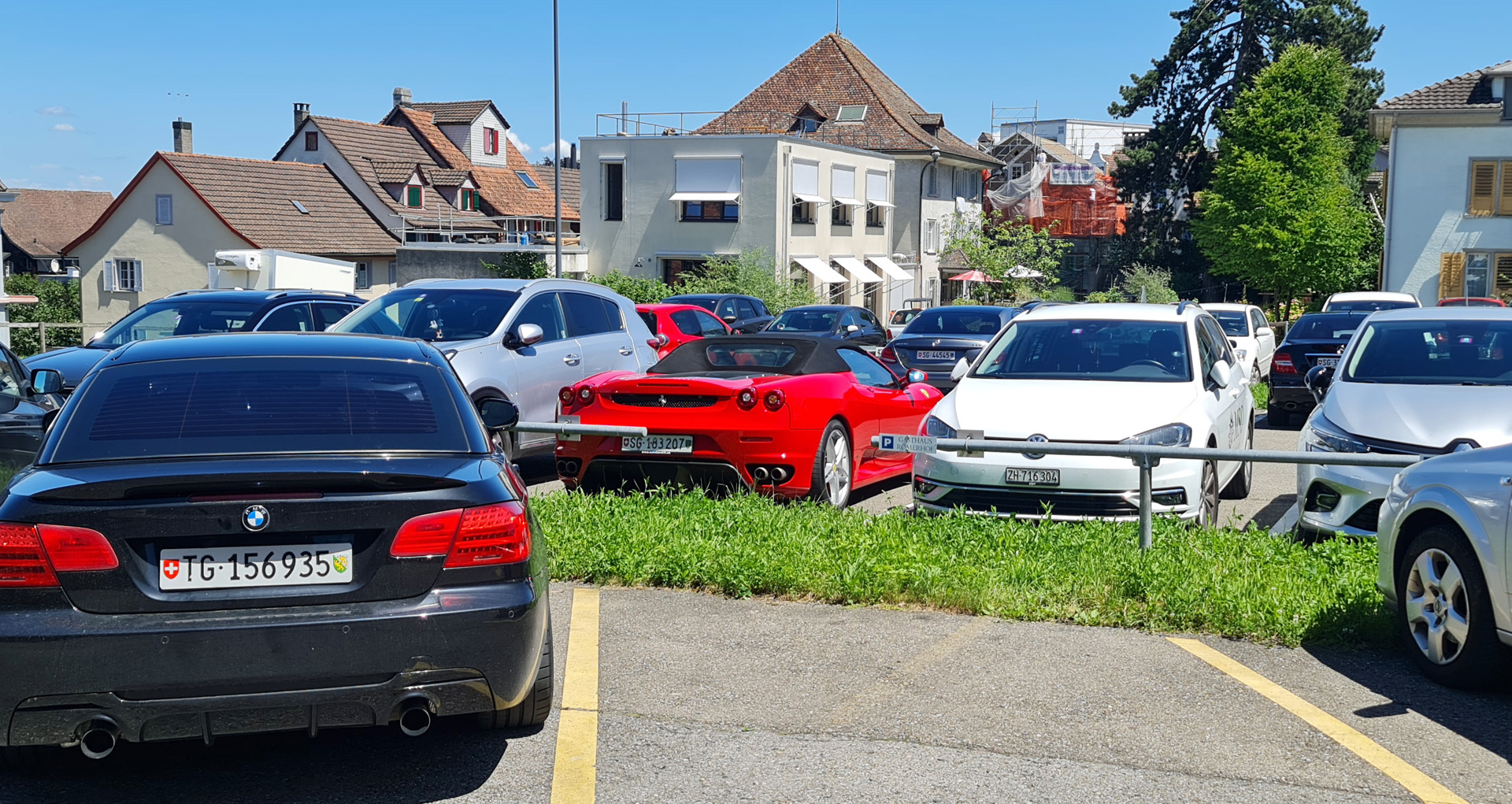 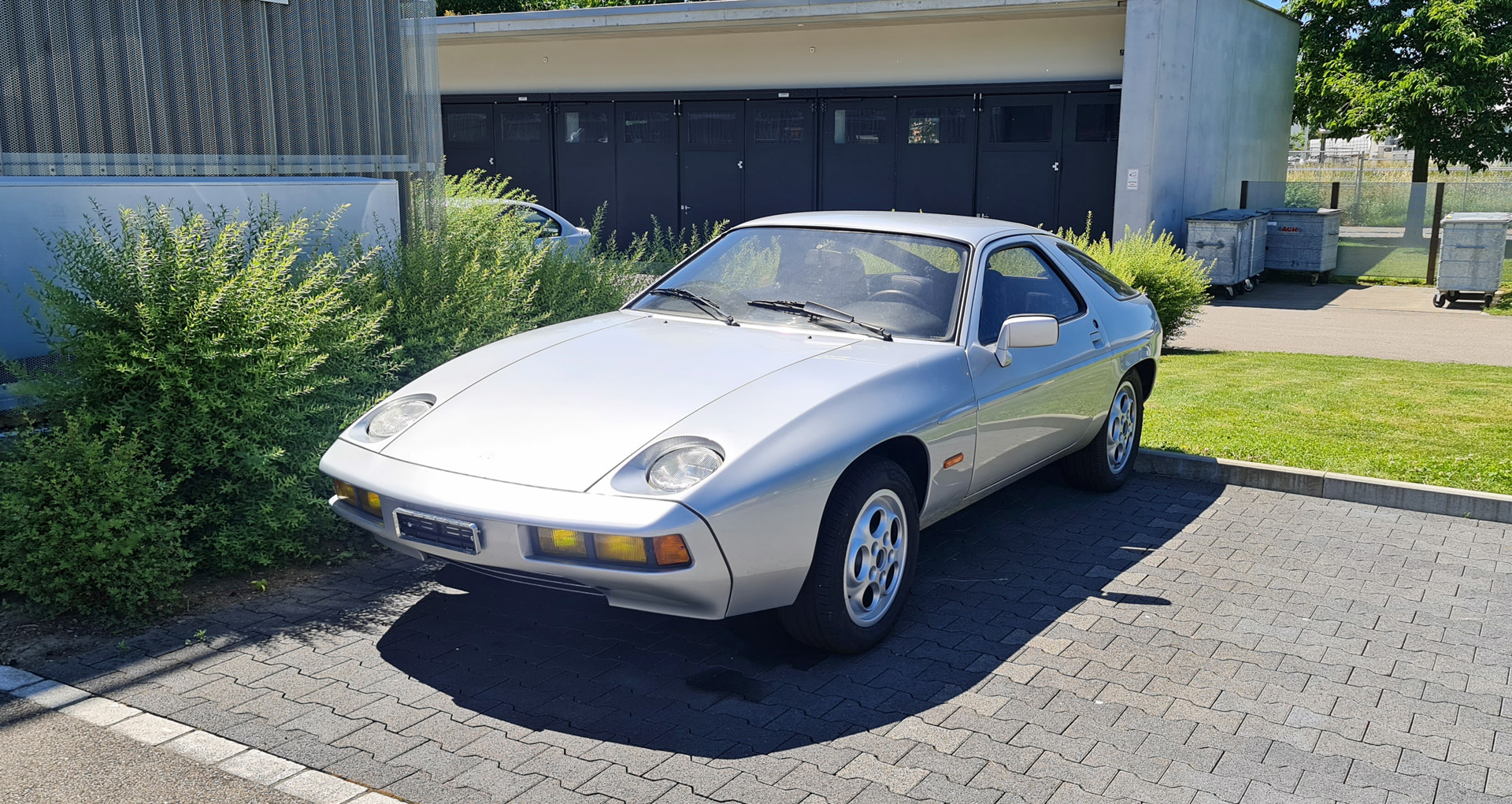 marcos_eirik said:
The BYD Tang is one of the new Chinese challengers on the market, along with Xpeng that arrived about two years ago:
View attachment 3565173
Click to expand... 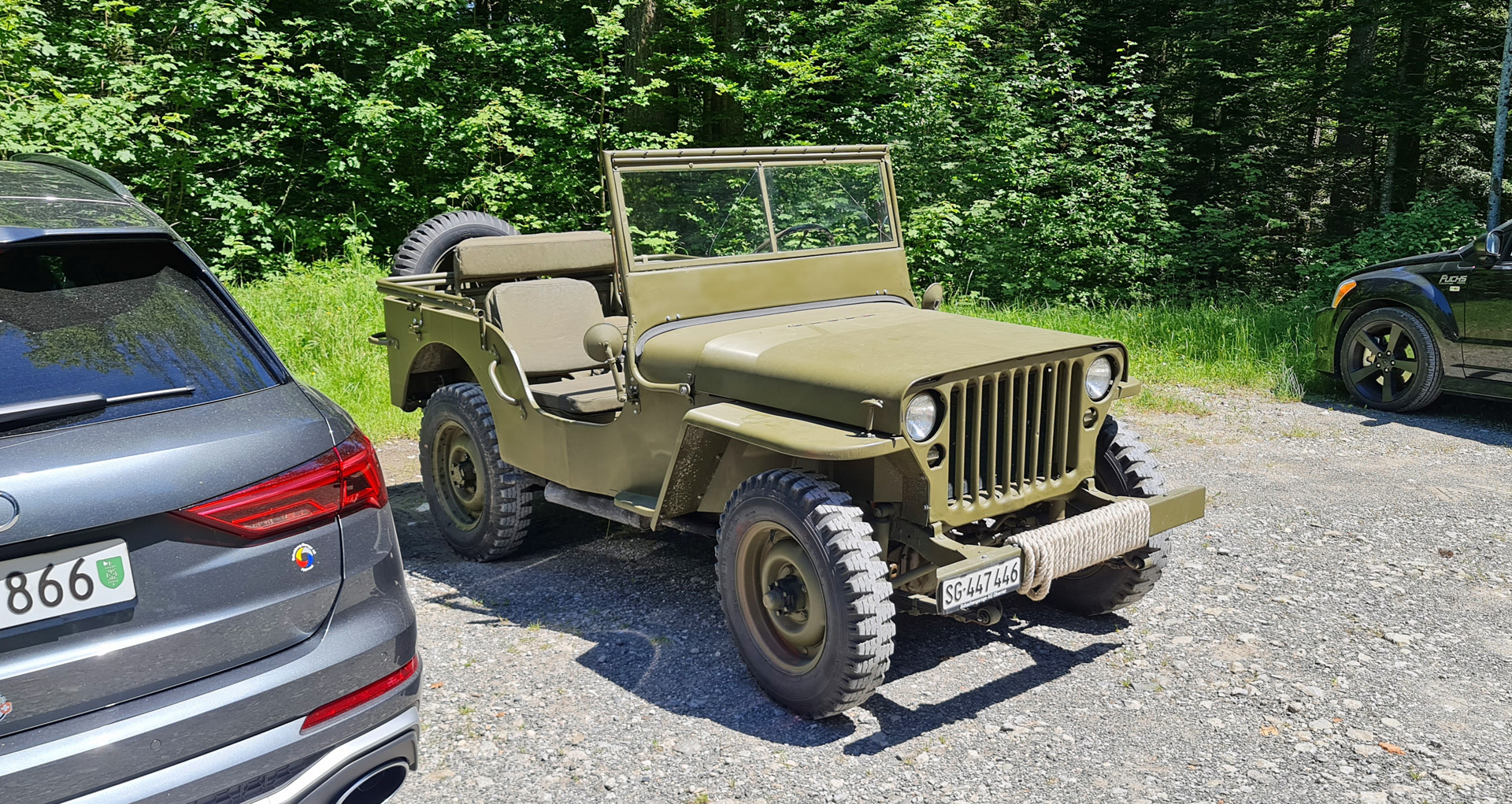 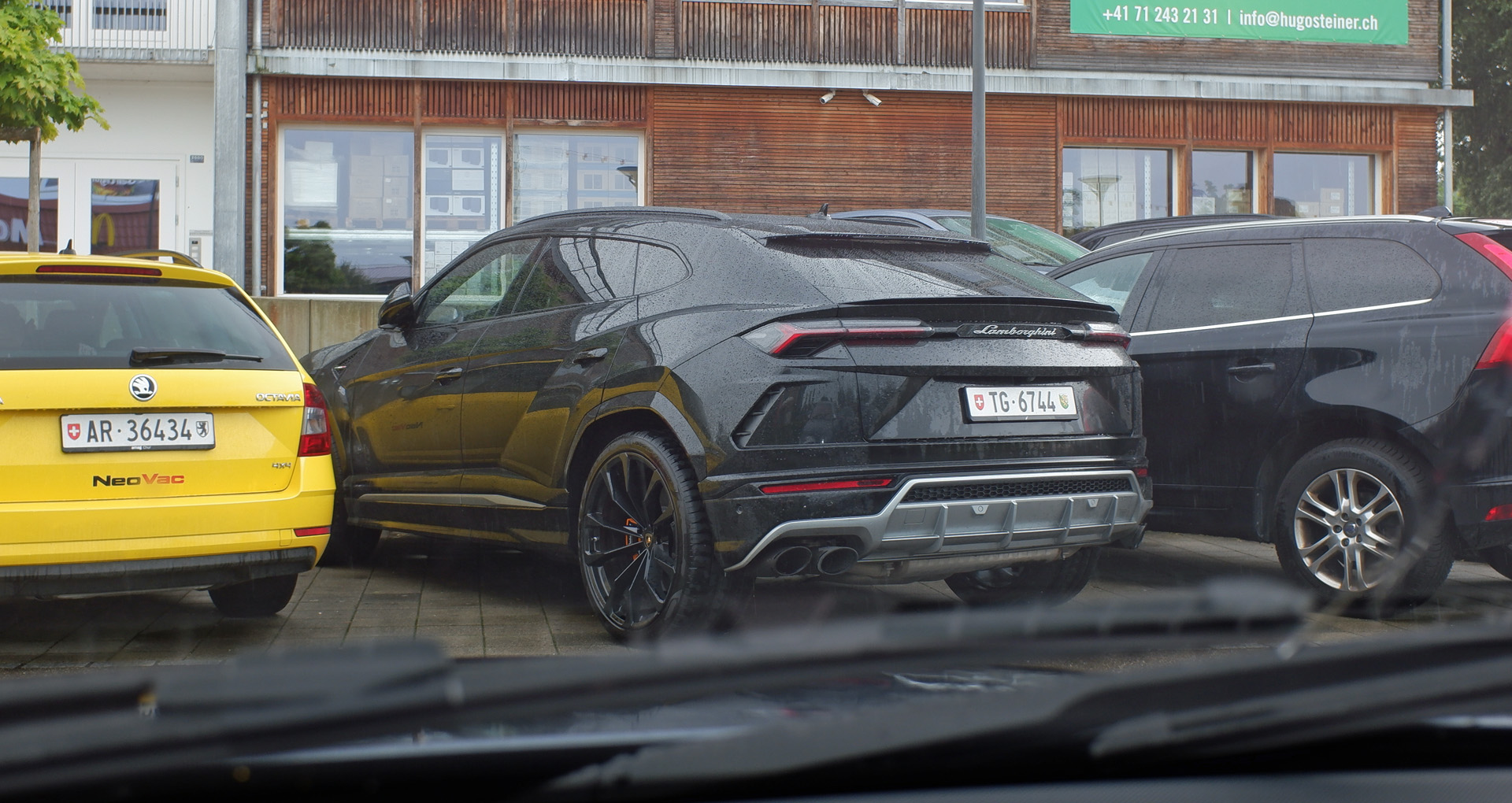 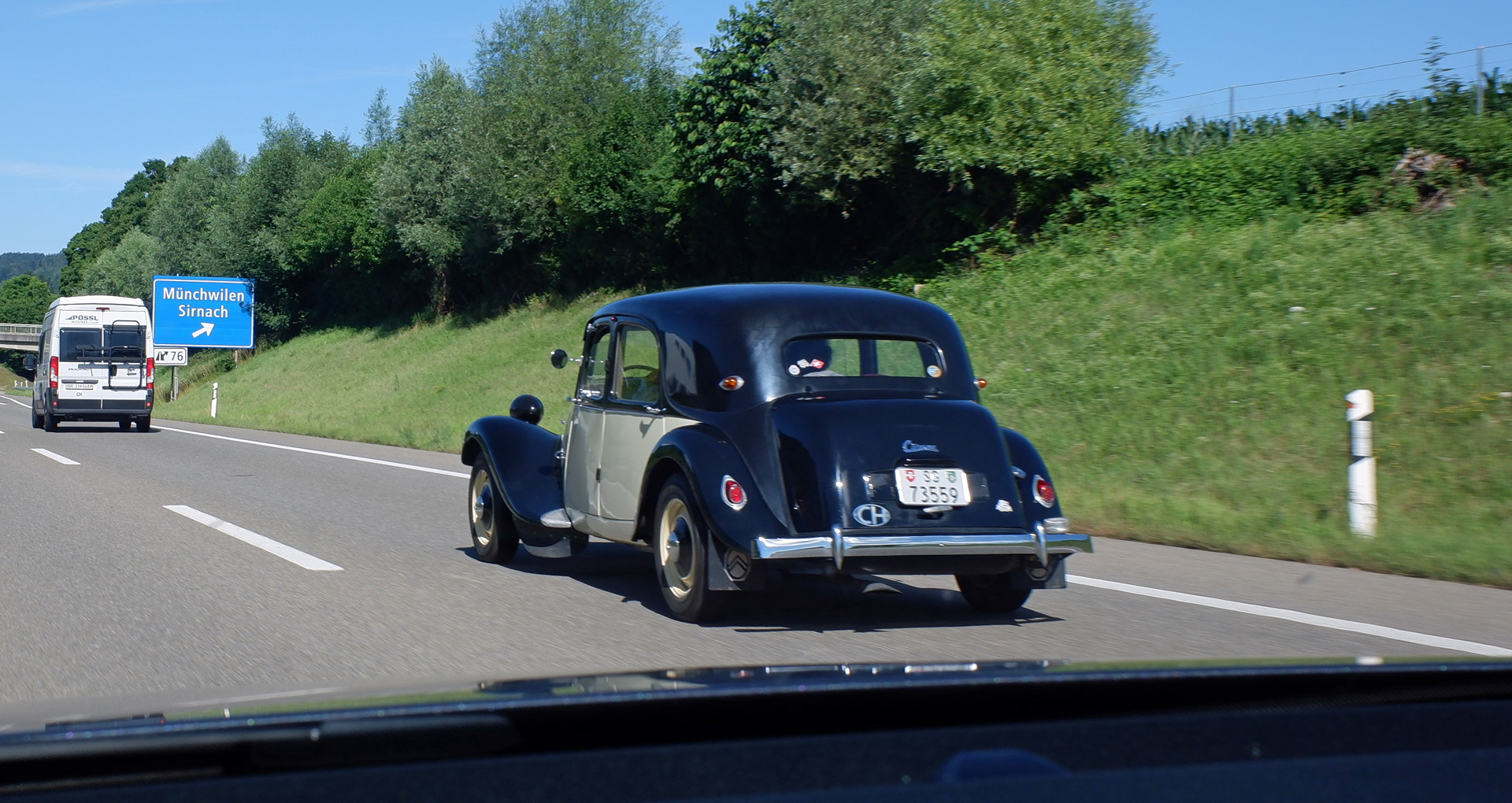 Corvette, and the reality of classic car ownership 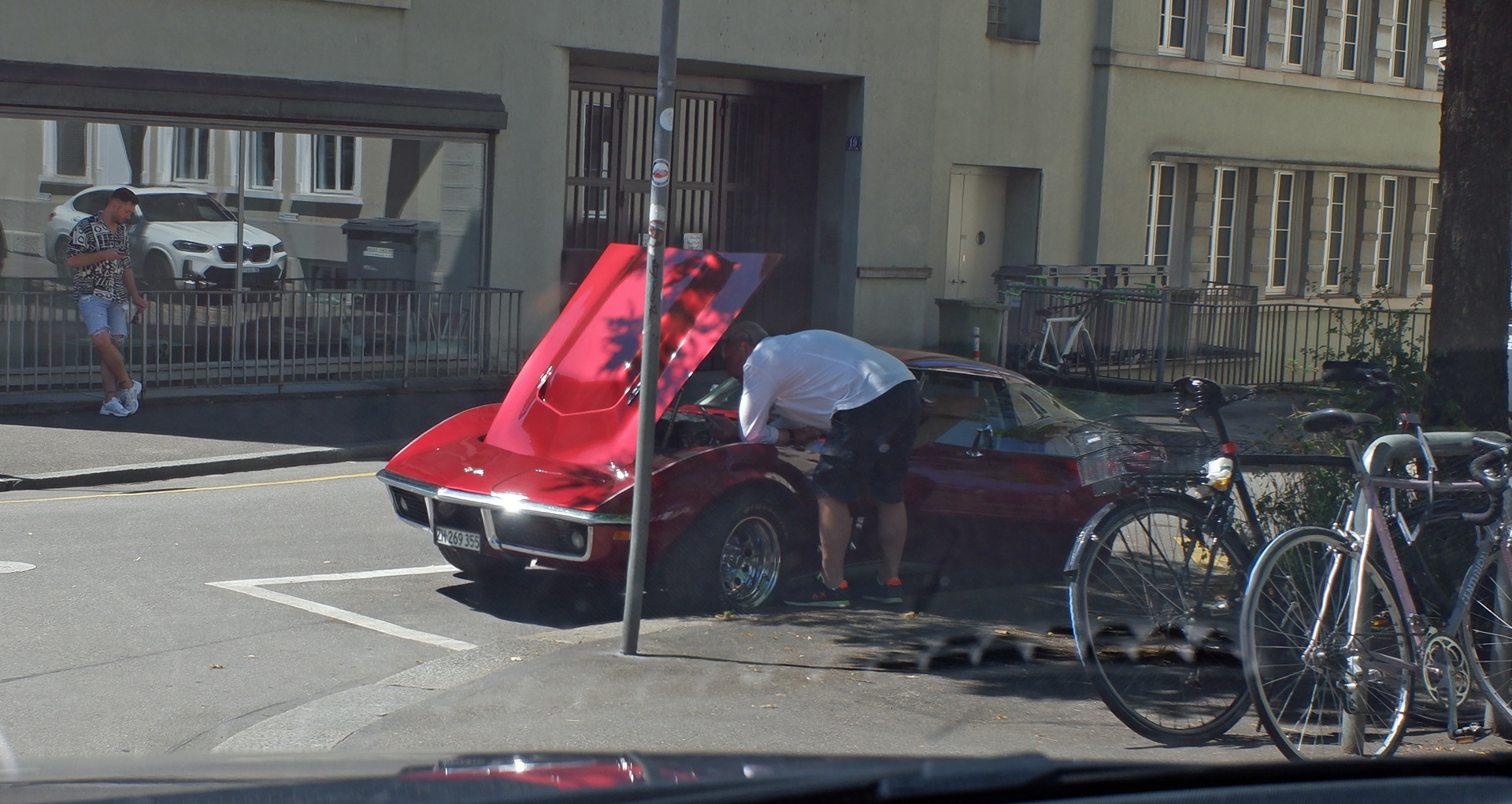 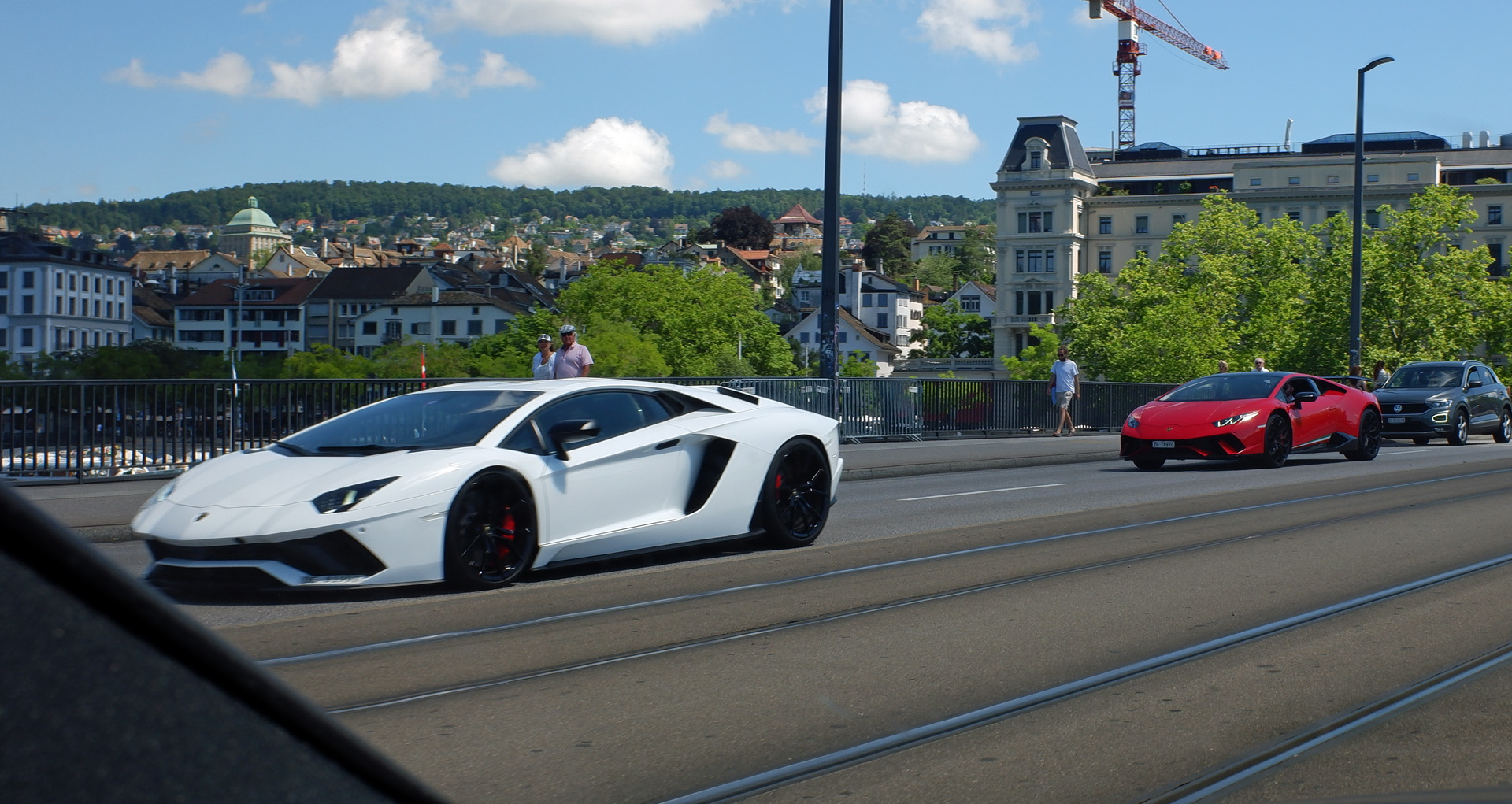 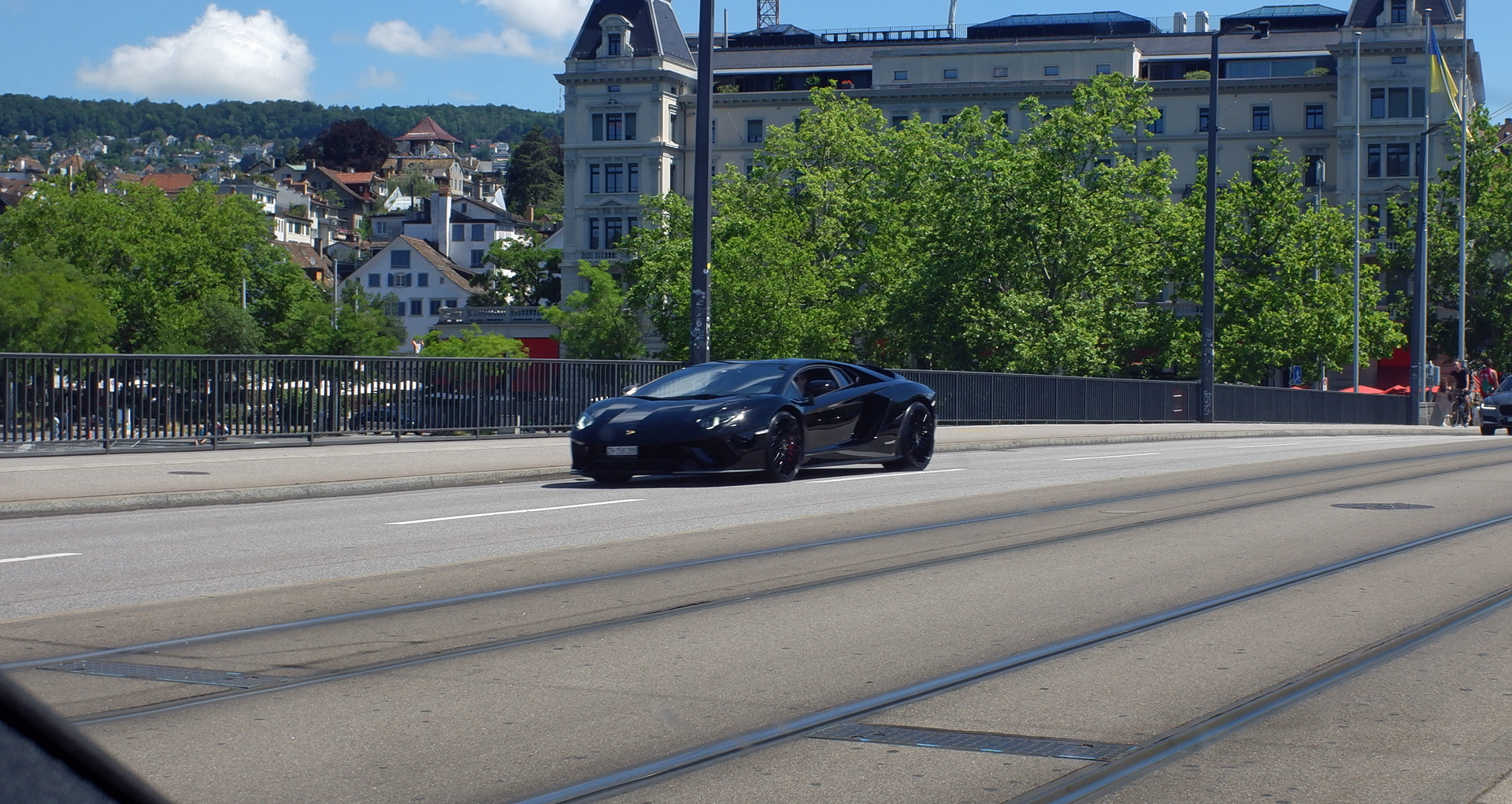 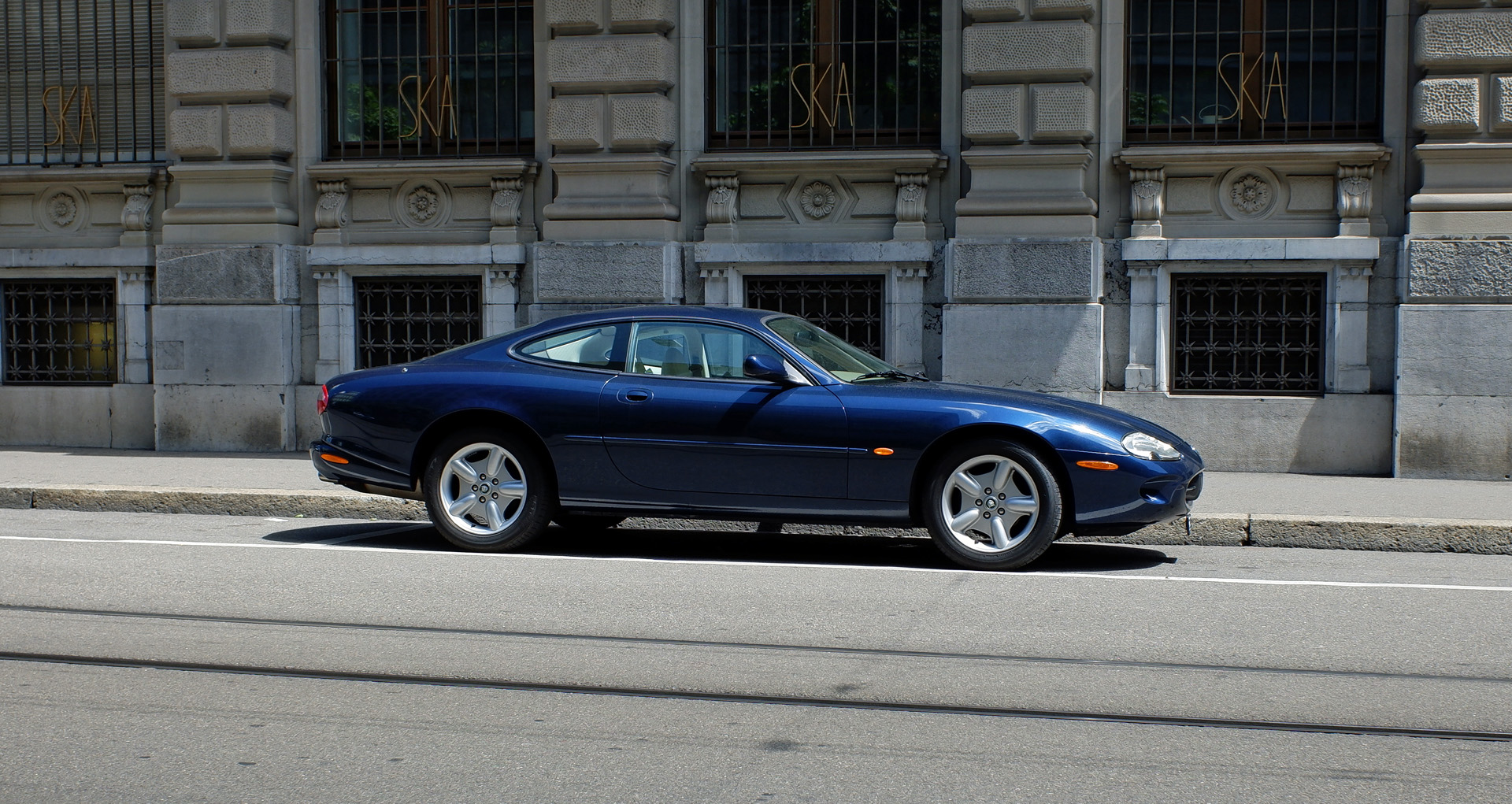 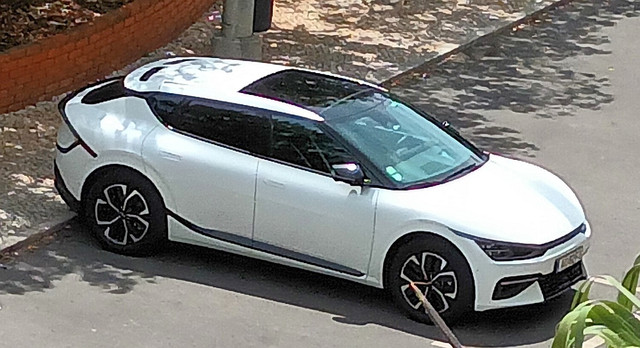 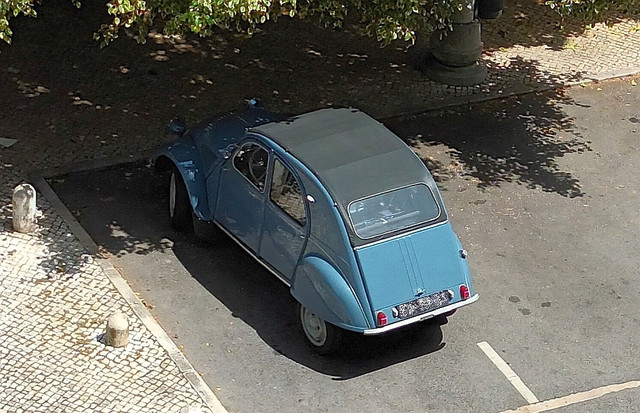 Taycan with the super-expensive Mission-E wheels and the tungsten carbide brake disks. Tried to do something interesting and use the super wide for this one:

Volvo Amazon with some technical issues:

Is that a motorcycle license plate?

Some sightings from the past few months:

Some more from in front of the local row of weirdly specialized car repair shops:

Someone sees the world in black and white:

To make up for all the trash, have a classic Alfa Spider:

And from my holiday in Greece, two motorcycles:

Totally nobody in China had a look at a Ducati Monster while designing this one:

Looks familiar. I have to open the hood first though.

93Flareside said:
Is that a motorcycle license plate?
Click to expand...

No, it’s the optional small front number plate. You can choose to have that, in stead of the regular full size one if it fits the car better. MCs have a small square plate.

That Aston... Yes please!
"I wish for an America that matches the marketing materials.” - @HardcoreHistory