The Porsche Mission E Concept has been given a name, and it is Taycan. Short teaser:

This is what we know so far:

The range-topping Taycan will reportedly have over 600 horsepower (447 kilowatts) from its electric motors and will be able to reach 62 miles per hour (100 kilometers per hour) in less than 3.5 seconds. Porsche also promises a driving range over 311 miles (500 kilometers) on a charge. The base model will start around $85,000 and will allegedly have about 402 hp (300 kW).
Click to expand...

The Cross Turisimo concept will give some pointers to what the production car will look like.

They seems to have kept much of the Mission E concept car's proportions, but will give it normal doors and mirrors.
Last edited: Jun 12, 2018

Go back to Mission E, thanks.
"I wish for an America that matches the marketing materials.” - @HardcoreHistory

Came here to say this. Yeah, this.

Taycan is a dumb name.

If you are looking for a customer I can tell you I don't have money, but what I do have are a very particular set of internet posting skills. Skills I have acquired over a very long career. Skills that make me a nightmare for marketing people like you. If you go back to calling it the Mission E now that'll be the end of it.
Click to expand...

Silence has it's own benefits.
"I wish for an America that matches the marketing materials.” - @HardcoreHistory

(when it happens to the 718s, I’ll be fine. Better silence than the damned noise they make currently). 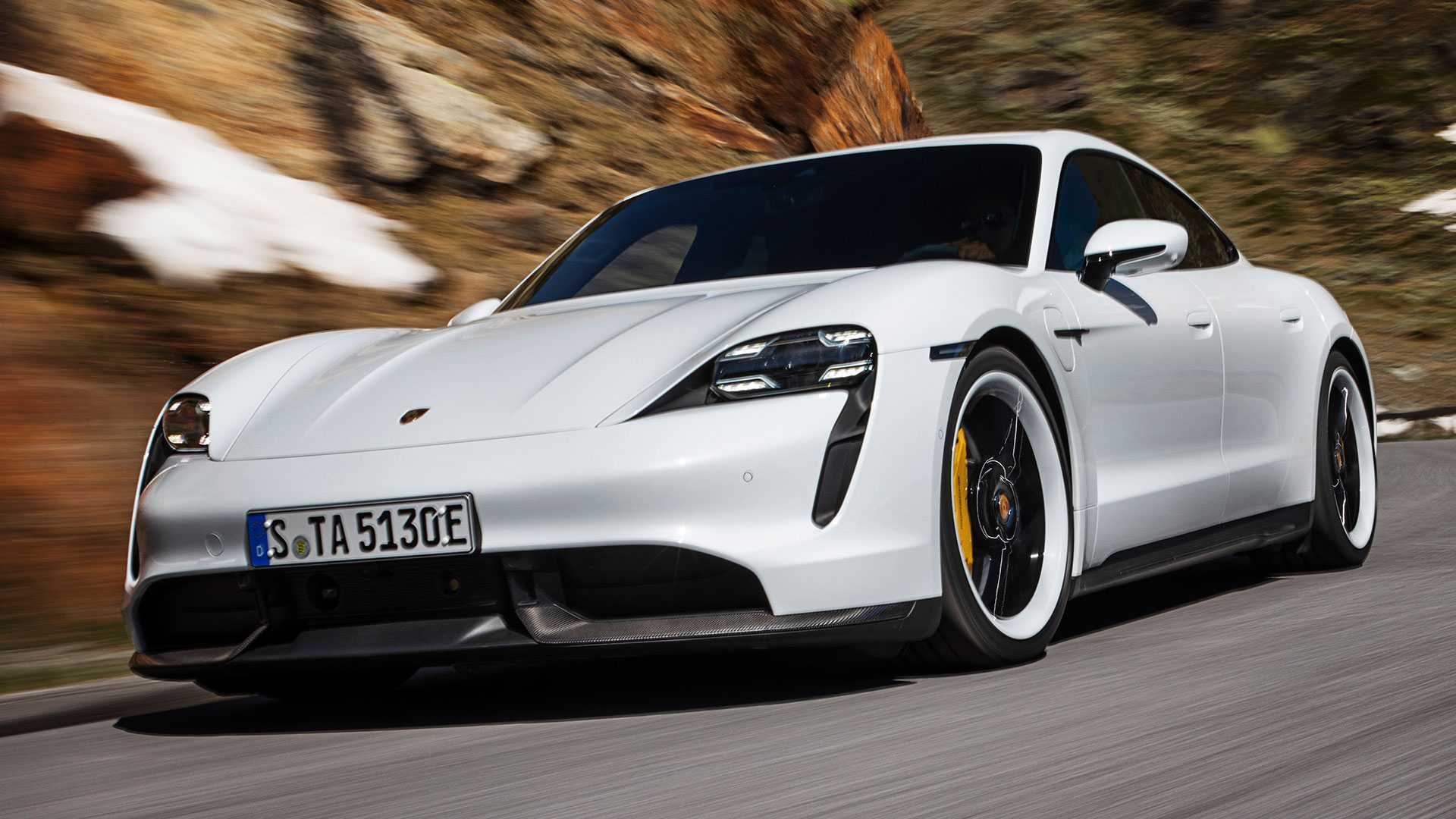 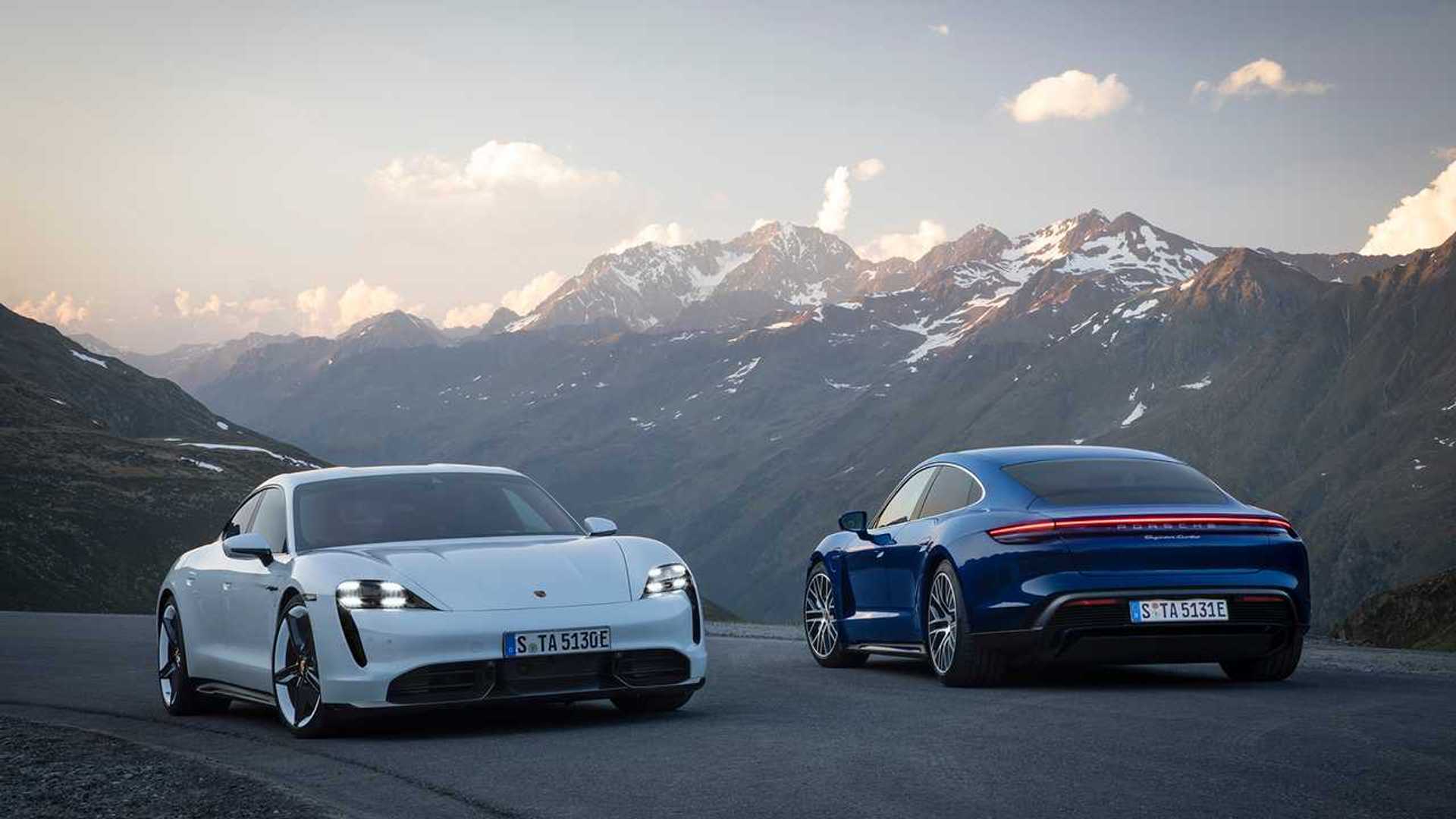 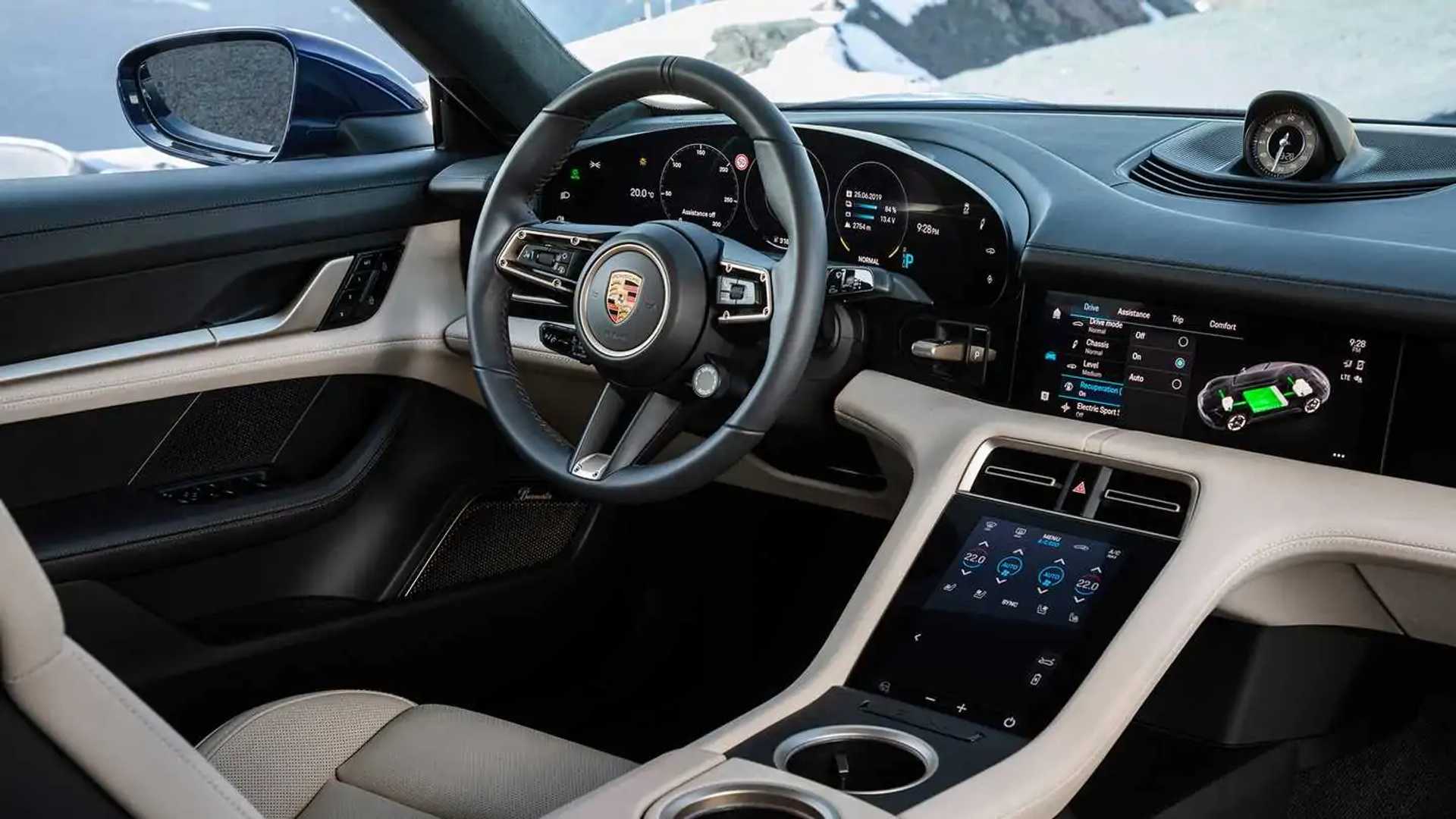 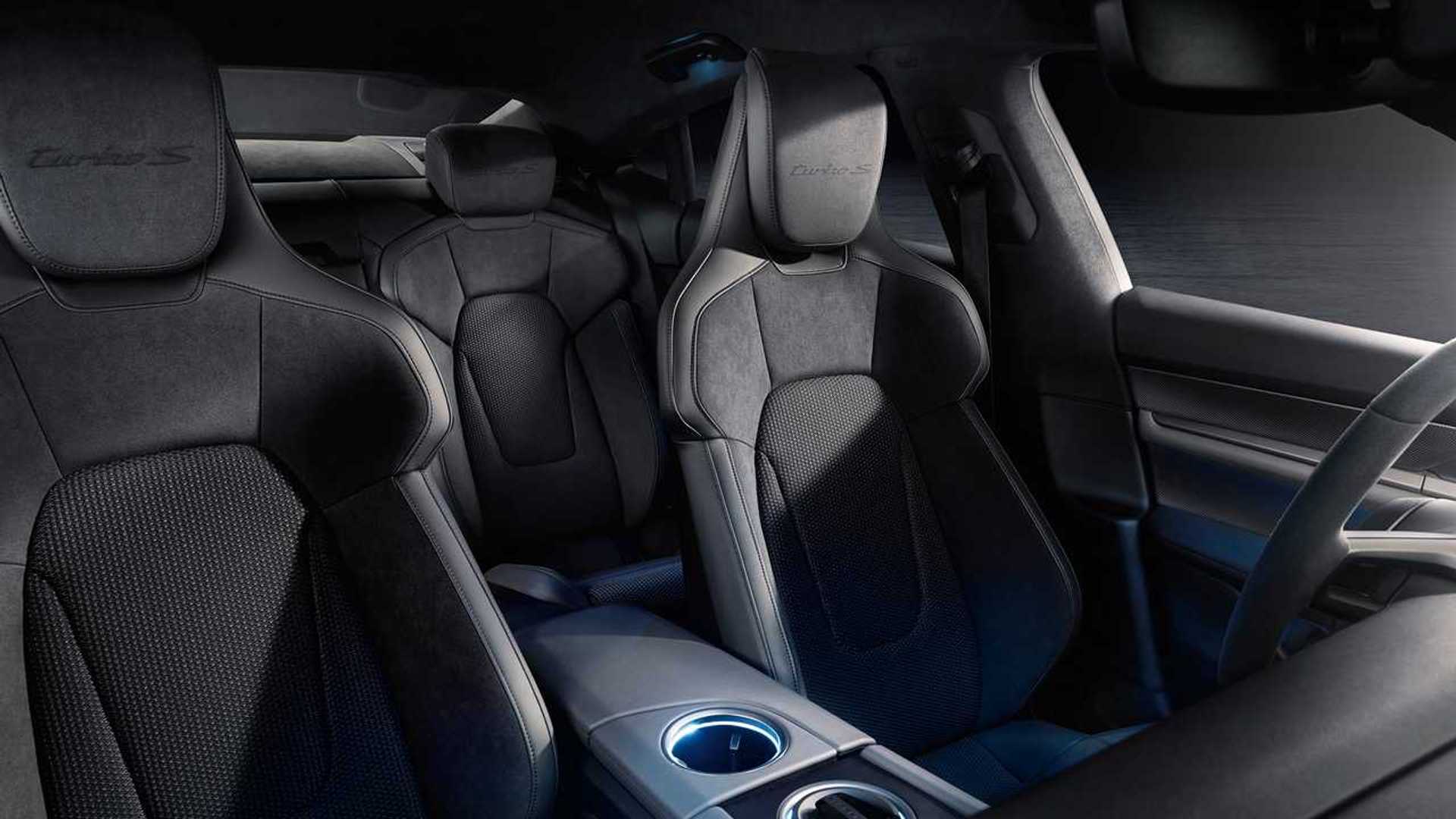 marcos_eirik said:
They are starting with this from the top down, with the Taycan Turbo and Turbo S
Click to expand... Apart from that, Looks better than the Tesla and is more expensive than one. Maybe it will take the place of the Model S on the garages of the eco-conscious gilded.

Turbo? They're calling the trim levels Turbo and Turbo S?

And just when I thought it couldn't get any worse than all the so-called Coupe's these companies sell.

Tesla fanboys will go on about "but it's slower 0-100" and "but it has worse range" and "it costs twice as much" etc, but it doesn't matter in the slightest. This is the first serious EV offering from a "traditional" manufacturer with serious thought and design behind it, and it is a very serious competitor to the highest-spec Teslas... but not only that, it's good enough in my opinion to be serious competition to Porsche's own Panamera and other comparable fossil cars, too, which is much more important.

The 2-speed gearbox gives it a significant advantage in available power at higher speeds over other EVs, and there it's faster than anything else in the class. Efficiency seems a bit lower (judging by the rated range and battery size), probably in part due to the gearbox - but the total range is still well acceptable and usable for day-to-day or long range driving, especially combined with the 270kW CCS charging capacity. And it's still better than all the half-baked e-SUVs Charging networks need to grow a lot to compare with Tesla on that front, but that's already happening, and the sum total of current offerings in Europe (Ionity, Fastned, Allego and other operators) is very close to allowing the same ease of travel as Superchargers.

Overall, I am very impressed, and really hope more of this will come soon. The Audi e-tron GT on the Taycan platform will be very interesting, for one.

And just when I thought it couldn't get any worse than all the so-called Coupe's these companies sell.
Click to expand...

Don't you remember the 1980s when they just slapped "TURBO" on everything from razors to radios?
No trees were killed in the transmission of this message;
but a stupendous number of photons and electrons were terribly inconvenienced.
​

Blind_Io said:
Don't you remember the 1980s when they just slapped "TURBO" on everything from razors to radios?
Click to expand...

That's what happens when everyone is on coke. Say no to drugs kids.

It would be funny if Porsche built their own fast charging network and called it the Porsche Turbocharger network though.

Doesn't the Porsche have an 800 volt battery pack?
"I wish for an America that matches the marketing materials.” - @HardcoreHistory

I like it. Having driven @leviathan's Tesla, the interior was nice but it was lacking something. It was plain which isn't for me. This looks good and if I had such an income to afford one, I'd have it. No wait, I wouldn't. I'd buy a 718, wait a year or two for bugs to be worked out and then buy the Taycan. Though I'm not sure about the lack of physical knobs and buttons. At least they integrated the main screen for radio and stuff.

Over all I think this is a very promising start. It's the first of the German premium maker's serious offerings. I ignore the BMW i3, as that is more of a city car, the Audi E-Tron and MB EQC are kind of band-aid-solutions that are mid-size premium SUVs with a bit battery attached to it's floor. I believe that the reservation holders will no doubt be very excited about the Taycan's performance, and the fact that they managed to get the final design so close the the 2015 Mission E. It's also very clever that they made cut-outs in the battery for the rear seat ( the so called "foot garages") as that makes the leg room much more comfortable for rear seat occupants.

However, I am a little disappointed about a few things:

At first glance the pricing seems a bit steep as well, but Porsche has decided on a top-down launch-sequence, debuting the top of the range cars first. More reasonably priced variants, and different body styles are coming later, even one with a wagon body like the 2018 Cross Turismo concept.

Here is a video of the production line: