DanRoM said:
Next up: one week practical training, followed by the practical test in the Adriatic Sea in a few weeks.
Click to expand...

I now have my SKS certification in the bag and only have to wait for the actual document to arrive in the mail.

The week-long practical training was good, the exam on Friday was very, very bad all around, but I - and all my shipmates - passed. More or less barely. Turned out the examiners had different priorities than what we had learned (and were very good at giving you the feeling you are an all-out miserable failure), and admittedly we were all very nervous and didn't handle ourselves very well at the harbour maneuvres. The actual sailing was good despite the distinct lack of wind. Well, better than having to deal with a storm, I suppose.

Anyway. I'm happy. It was several hours of feeling relief before the actual happiness and feeling of accomplishment set in...

I finally after almost 9 years of on again/off again schooling, graduated from university today.

Took on something of a promotion at work. Im now a Technical Advisor for the dealership I work for. I say something of a promotion because its pretty much the same job I do already just with a flashy title. Does mean a bit less time working on cars and more time speaking with customers about their cars issues and helping the other mechanics fix them. Bit more pen pushing as well

A professor I had in college emailed me to tell me that she is citing one of my term papers in her book.

As of this morning, I am certified for UHF radio operations both off-shore and inland on boats (SRC and UBI certifications).

Congrats to all of you!

After four months living where the institute where my MA program is taught, I'm moving to Tel Aviv because I have finished my courses and am on to my thesis!

This is a huge deal because right now I'm living pretty deep in the desert and it's been kind of difficult to be in such a remote place for me. but now I'm gonna be in the city where there's stuff going on and I'll be able to take on some more responsibility with work. Right now, I'm only working remotely but my supervisor told me that I could be put on some more projects now. And that's a huge deal.

I passed my checkride and now I'm officially a commercial pilot license holder!

This is a long rating to train for and it feels great to finally have it all done. Now I'm rolling right into the training to become a flight instructor. 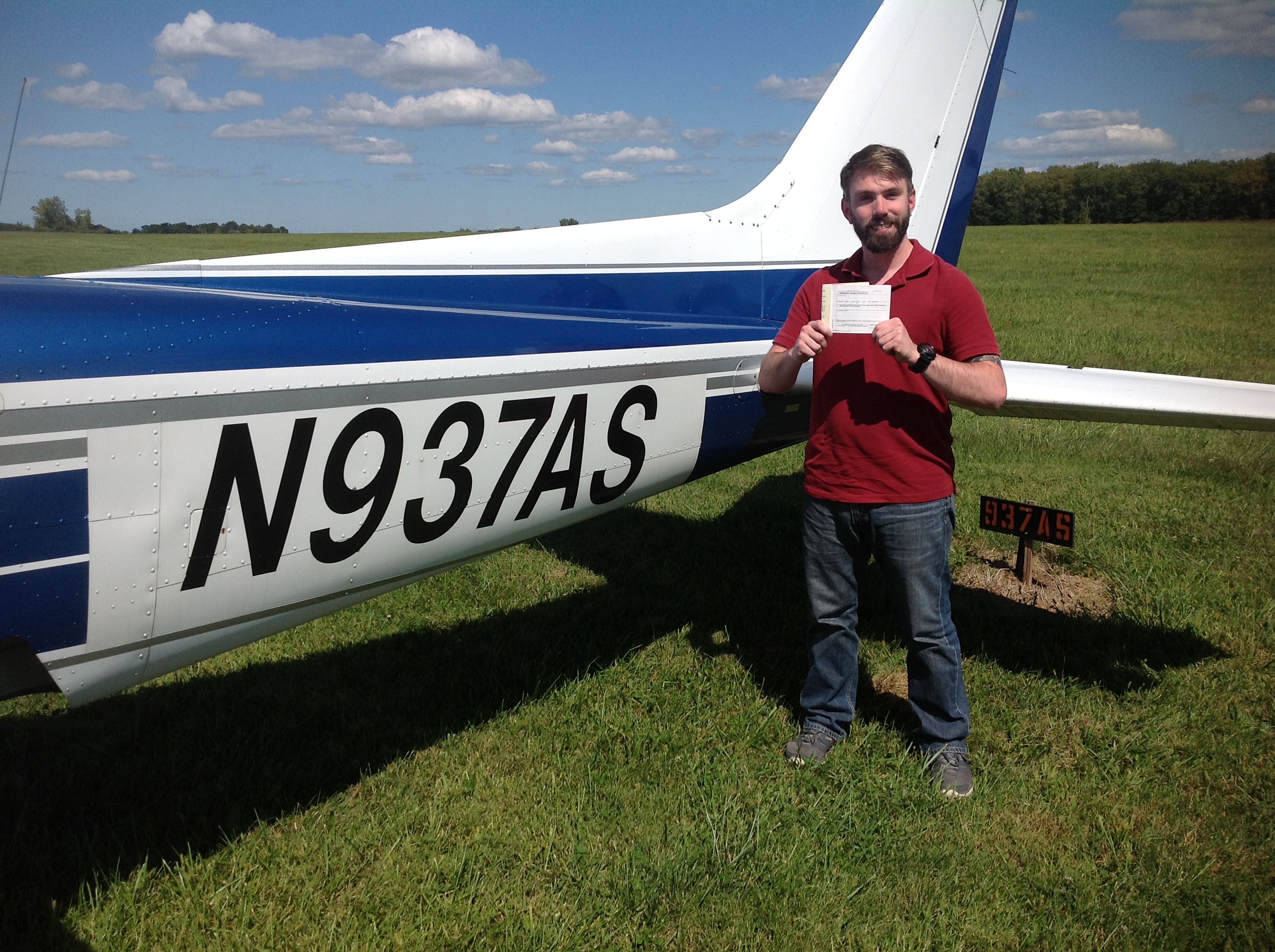 Got moved to a better office and got a TV on my wall for meetings. I guess that's good job security, knock in wood.
B

Got a job last may driving semi-trailer trucks. The owners and my supervisor all agree how amazingly awesome employee I am so I got my own personal car(as in car car), about 500 dollars in gas money and my own semi/tractor/truck.

After more than two years of agony from working in a temporary position at the Norwegian Directorate of Immigration (UDI), I was finally told this Friday that my position will be made permanent. It will be nice to work on a contract without an ending date.

The job is very interesting. Until May of this year I was working mainly with cases of expulsion, making decisions whether or not to expel foreign nationals from Norway (and the Schengen-area) either due to violations of the Norwegian Immigration Act, or due to other crimes committed. Since May, I have been enrolled in a team working with revocation of residence permits (due to false information provided by the applicant, false ID, violations of terms & conditions etc.), and citizenship (due to false ID, false information etc.). Very interesting matter as well, although somewhat stressful when one of "our" are in the media, and politicians from either end of the political spectrum are trying to capitalize on the case, depending on their stance on immigration. My term in the team will be over in January, as I move back to expulsion.

After many years and over 300 hours of training I'm now a certified flight instructor!!

Today I had my first flight with a student. He's well along in his training so it was an easy introduction to my new profession. This job will be challenging but I'm so excited! It's nice finally getting paid to fly!
You must log in or register to reply here.
Share:
Facebook Twitter Reddit WhatsApp Email Link
Top