All my shoes, in their regular place. You can tell from the pics that I really like Adidas and that I live (forever) alone I have a metal spilinter in my big toe, it's coming out tomorrow in hospital. So today at work I decided to wear my amazing Air Mocs... 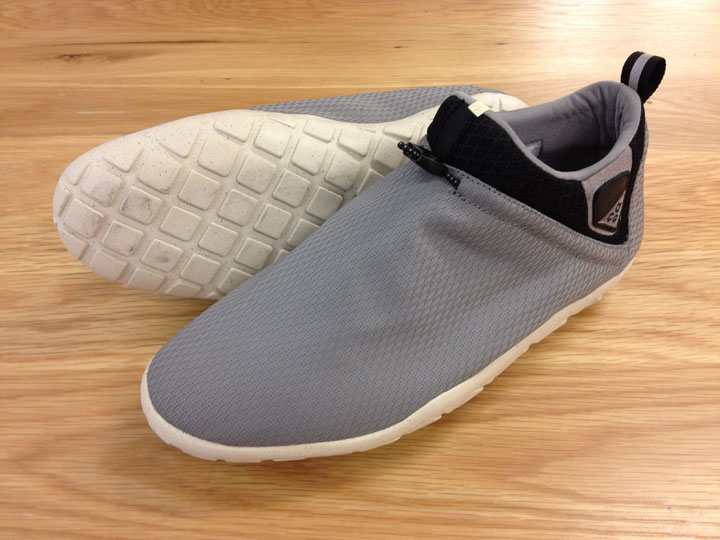 I got nothing but shit.

and a pisstake, "Nice shoes."

They should be here tomorrow.

This pair is on ebay, too bloody big.

Cross post from the other thread (didn't even know we had a shoe thread).

Most comfortable footwear of all time: prizrak said:
Cross post from the other thread (didn't even know we had a shoe thread).
View attachment 9249
Click to expand...

Goddamn! How much did those run you??

LeVeL said:
Goddamn! How much did those run you??
Click to expand...

150 shipped from Amazon, they are quite comfy 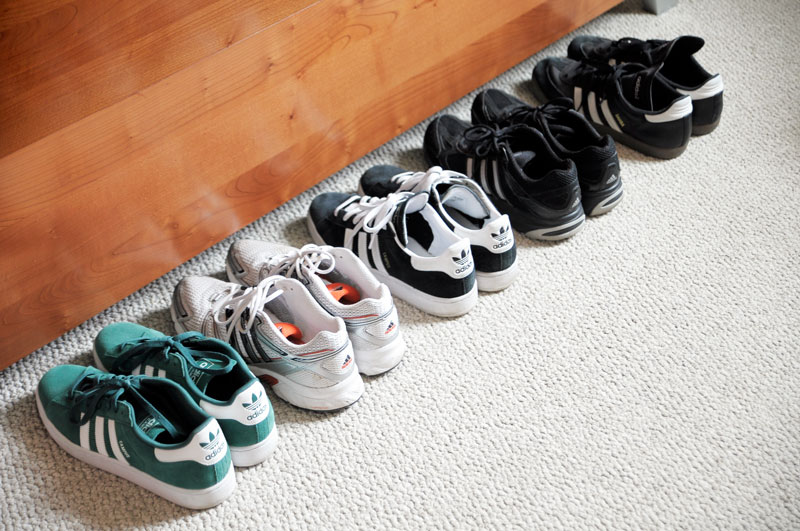 Spent more than i'd have liked... should be here next week.

Aston, props for having the stones/sense of humor to actually wear those, I certainly don't.

Alasondro Alegr? said:
Aston, props for having the stones/sense of humor to actually wear those, I certainly don't.

Not sure it's a reaction you were expecting, but there it is lol.
Click to expand...

I always get shit for wearing Air Mocs (Which are only available imported) the camo ones rarely come up for sale... so I decided fuck it.


Camo ones were available in two colours.

I also bought some shoes recently... Getting new shoes is a great rarity for me, but I got these while in London a week ago. Ooooh this thread is back (forgot about it) couple of additions to post:

Since then, a friend got me into shoes and now I'm spending way too much money on them...

First, whatever I wear with a suit. They look like hell since I haven't actually wore them since 2009 and they've just been collecting dust ^^' 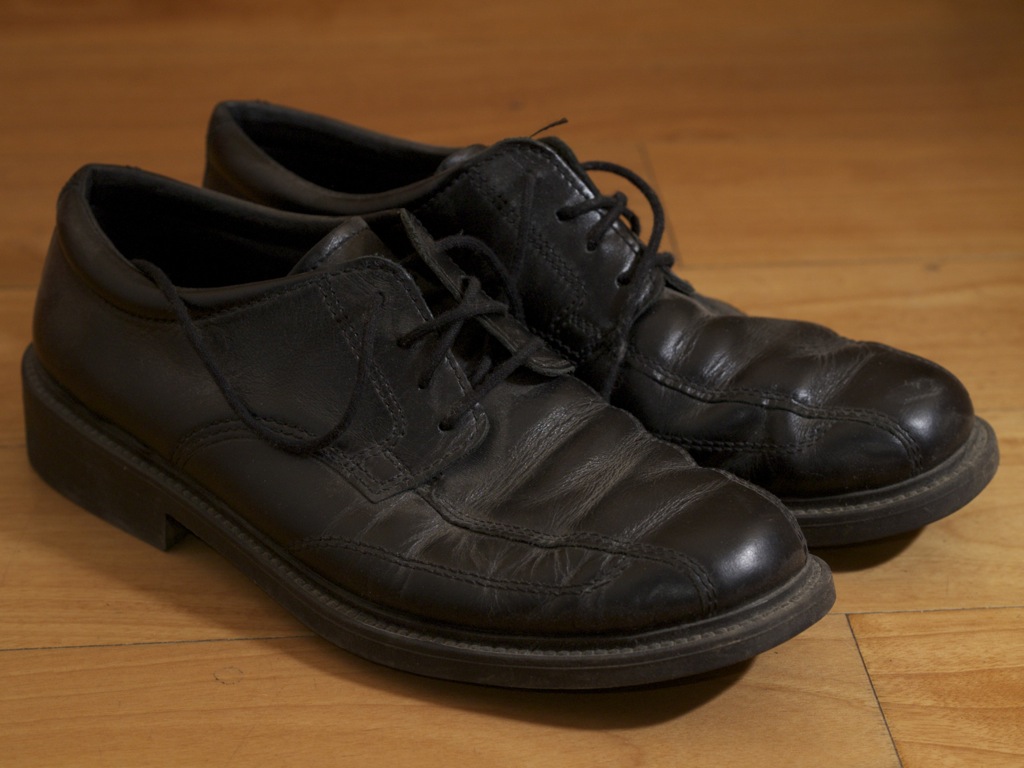 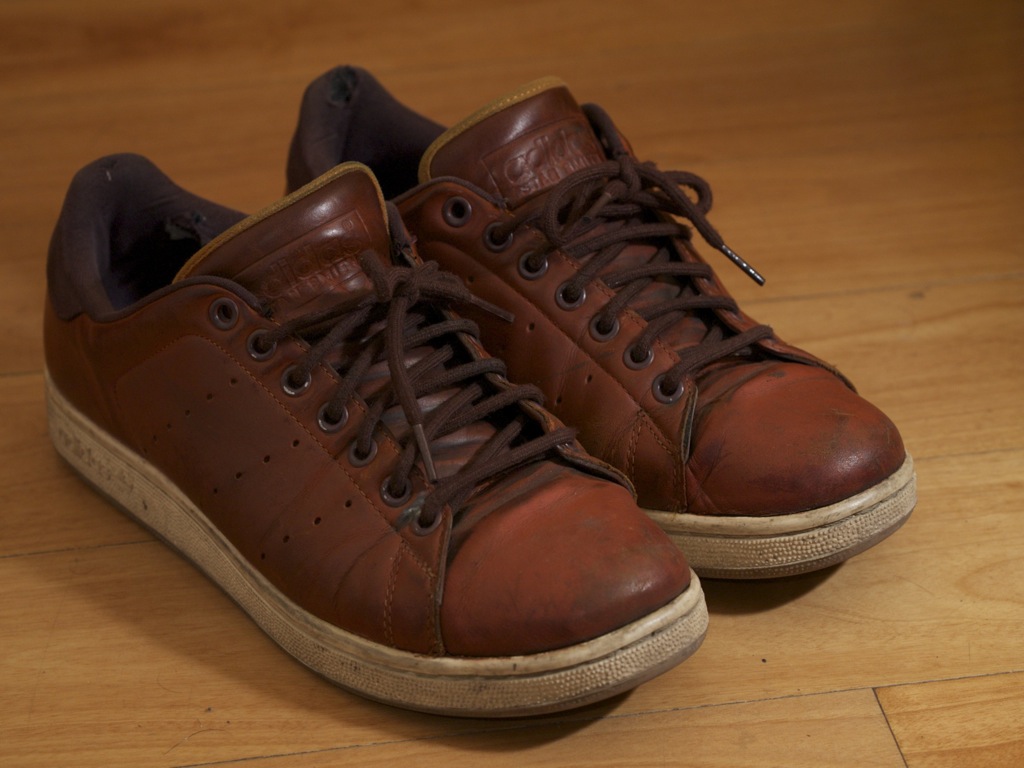 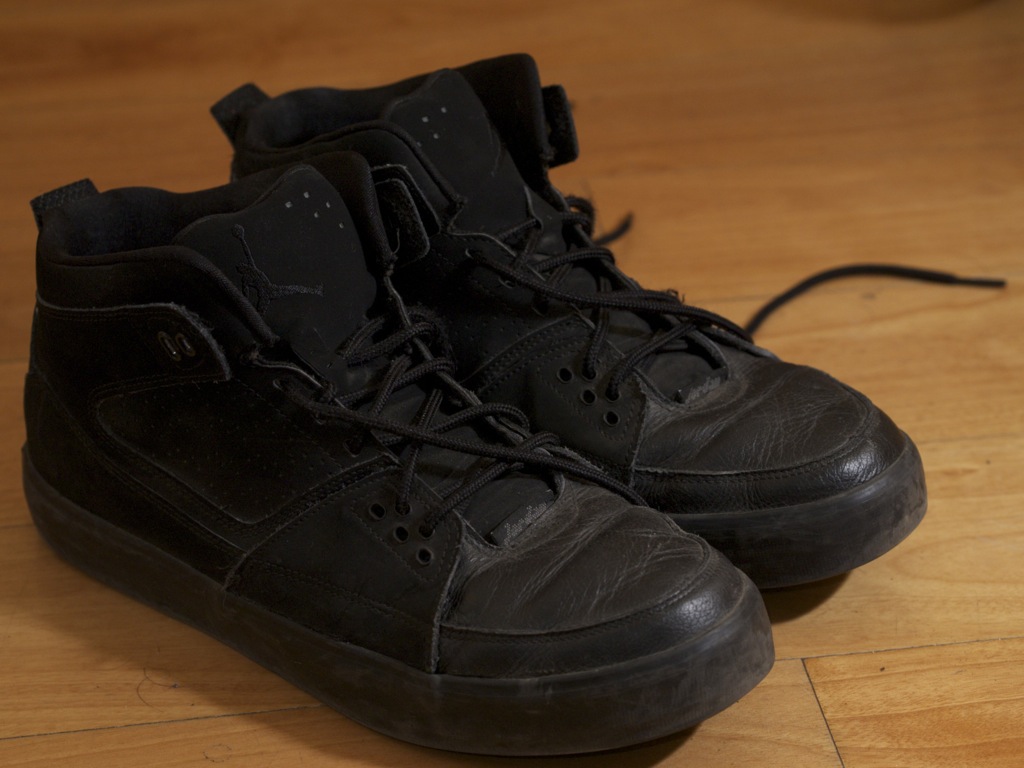 Air Max with Nike+, I've never been able to make the Nike+ part to work properly though 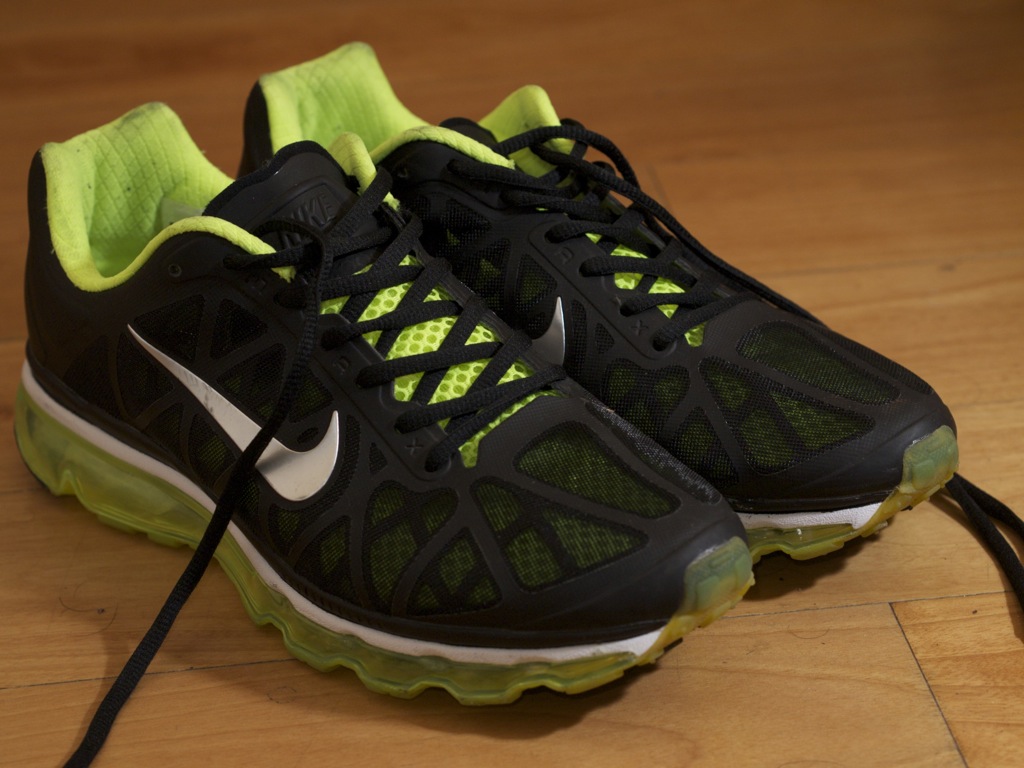 Cheap Zara shoes I bought on sale, surprisingly comfy, but the laces broke within a week and they got pretty much destroyed in the rain... 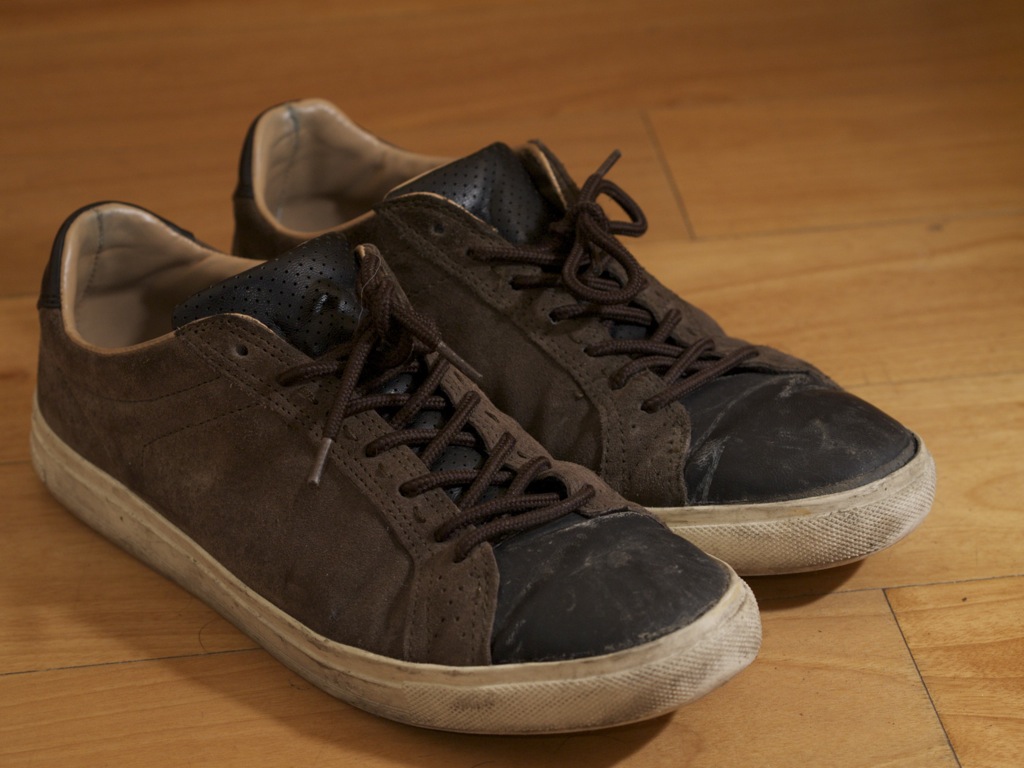 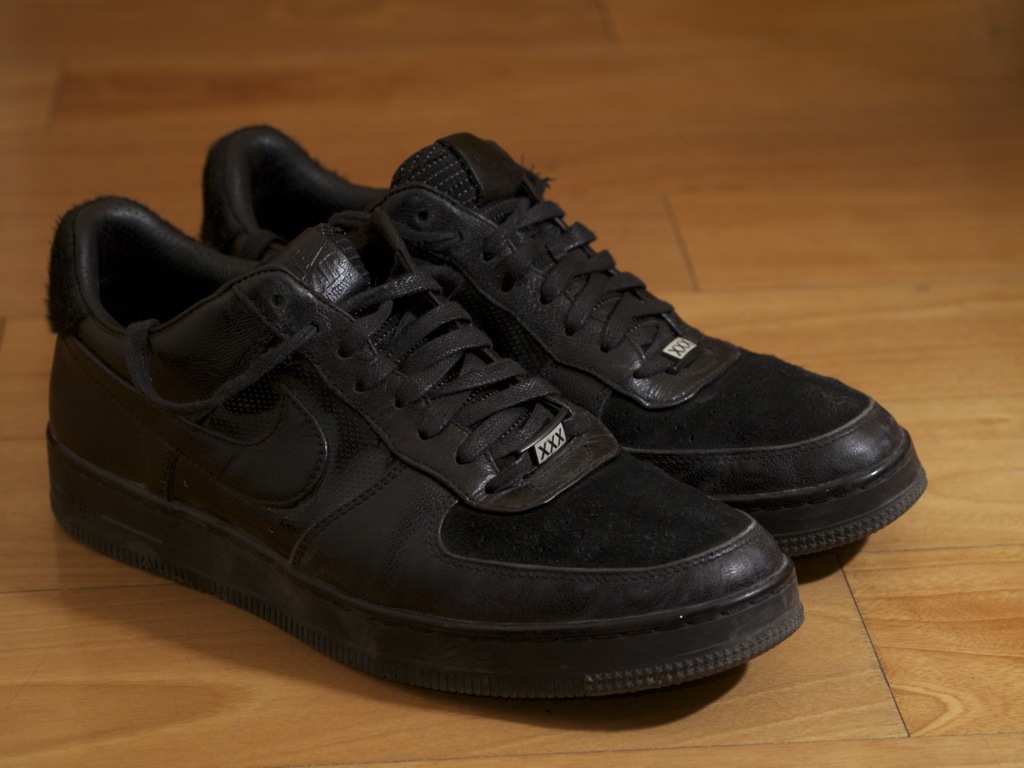 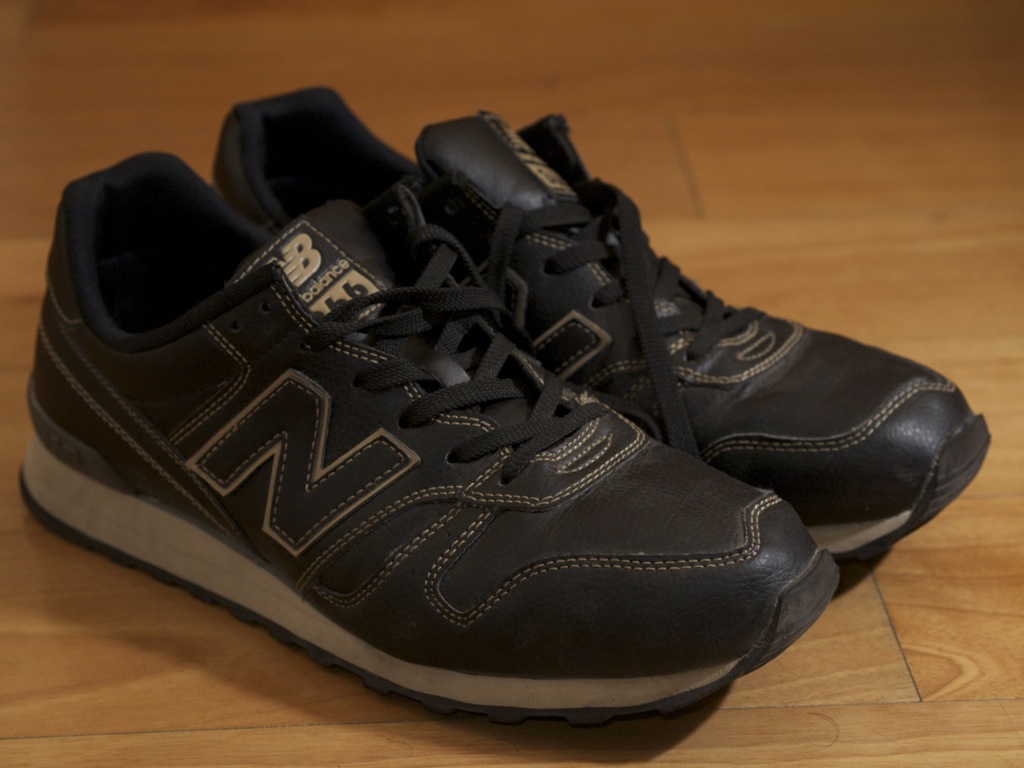 And today's acquisition:
I got me some carbon fiber! 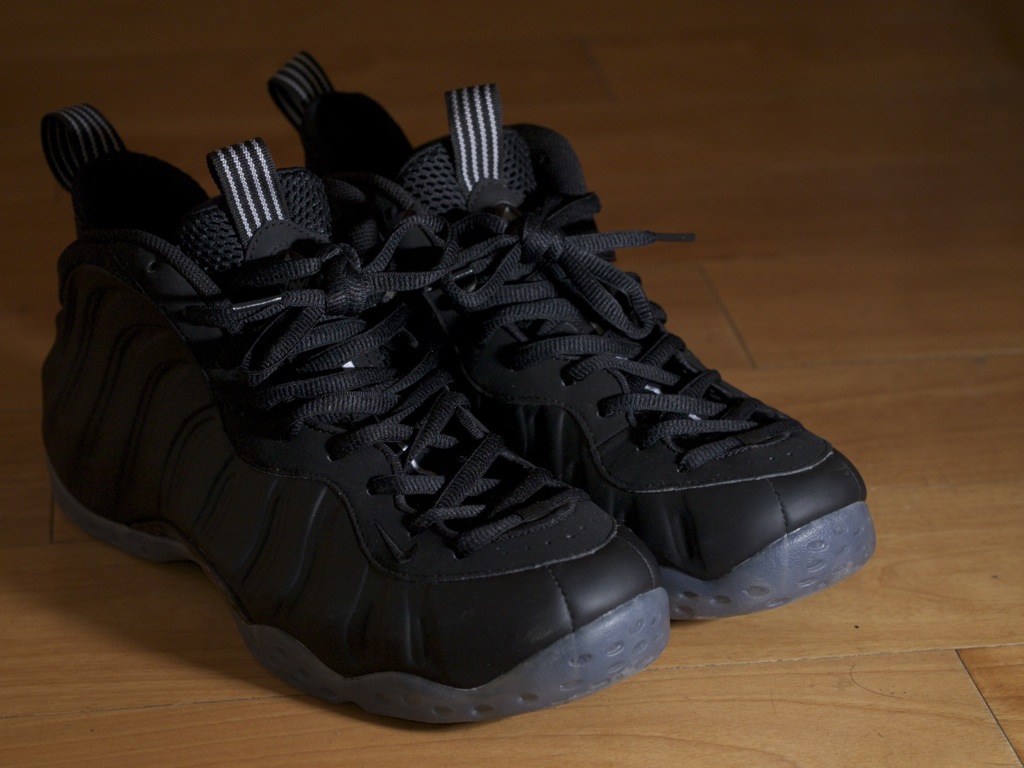 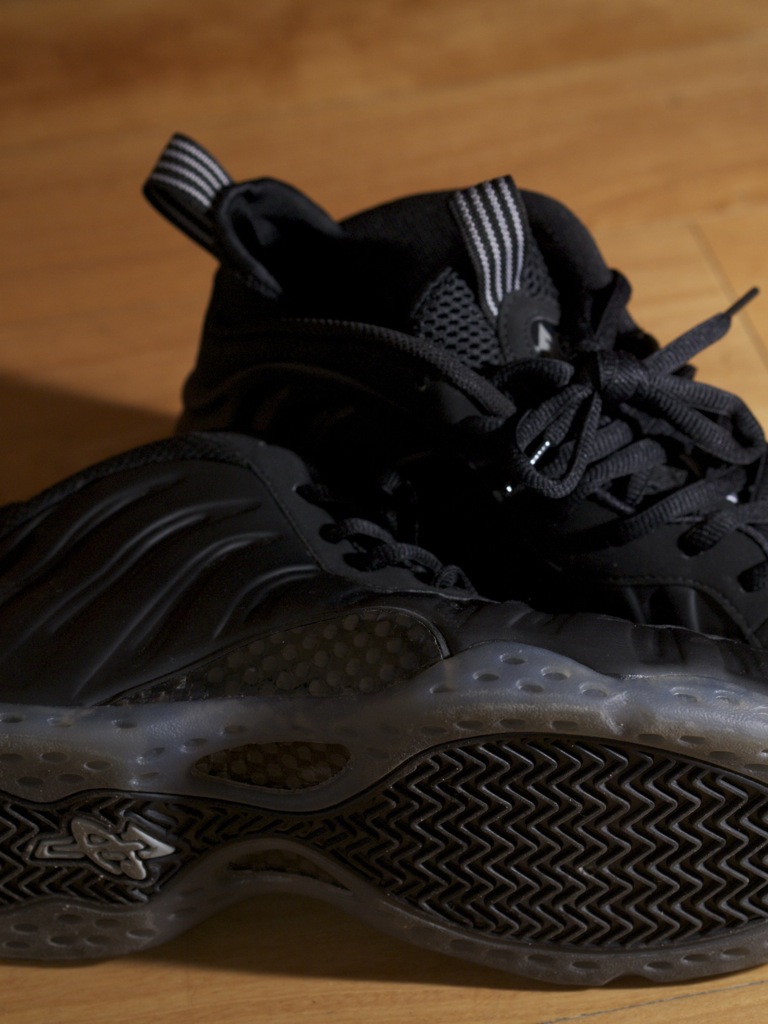 That's what people say about Crocs.

Crocs are comfort over style, these are comfy and ok, I think they look cool. No-one else agrees however, but I drive a 19 year old car. I couldn't give a fuck what people think.


Anyway, less pink than I thought. They're like a faded orangy-pink.

The same guy has just listed these. I can't justify spending ?60 quid in one week on two pairs of trainers.