I see someone has been on /r/watches
No trees were killed in the transmission of this message;
but a stupendous number of photons and electrons were terribly inconvenienced.

See, I probably should have said something what I saw that yesterday, but I'm disinclined to believe it. For one, it's quite unlikely that such a thing as a driver's watch existed quite as early as 1900, being that cars were quite new and rare at the time, thus the market for a driver's watch would be silly small. They generally appears in the early 1920s. Secondly, a proper driver's watch is typically oriented with 12 at an angle between what would be 1 and 2 on a normal face, not just rotated 90 degrees. The movement itself is typical of a pocket watch from the time, the size would be a mid size ladies pocket watch, not to mention it's a basic 7 jewel movement. Conversions where a pocket watch movement was fit into a wrist watch case were quite common come wartime and thereafter, on the basis of the casemaker being Semco, I'm inclined to believe this is another conversion.

Blind_Io said:
I see someone has been on /r/watches
Click to expand...

And this is why I come to FG.

I probably should have posted that sort of thing over on reddit. I didn't though because people just love when a mod flies in and craps all over everything. :lol:
My car is Greener than your car.​

I heard back from Maurice Lacroix, I can get new links for $18 each. Not nearly as bad as I thought.
No trees were killed in the transmission of this message;
but a stupendous number of photons and electrons were terribly inconvenienced.
​

Figured one of you guys might know: my mom managed to get iodine on her wedding ring and it's all messed up. Can't find anything good online so if anyone has any idea of fixing it I'll appreciate it. Haven't done anything yet obviously.

Gold ring, presumably? Most effective would be to visit a jeweler, ask them to clean and check it. It may need a light polish or buff to fully remove any tarnish or discoloration from the iodine though. There's a machine called a Speed-Brite which works differently than an ultrasonic in that is uses ionic cleaning and is highly effective at removing discolorations from gold and silver in my experience, I don't know how it would work with iodine stains though. I'd say probably 50% of any given jewelry shops will have one of these. In any case, any jewelry store should be happy to do a cleaning (ultrasonic and high pressure steam) and checking of any stones for free, it gets people in the door and looking at what they have for sale while they wait, and gives the person a good impression of the store when they get back a fresh clean ring which often looks dramatically different if it hasn't been cleaned in a while. Some may charge for a light buffing, some may not, that just depends on who's there doing the job and how busy they are. If they have a rouge cloth or sunshine cloth or similar home jewelry polishing cloth for sale that may work too, and produce much better results.

All of the at-home methods I know of basically involve using a mild abrasive (baking soda, toothpaste, etc) to scrub the discoloration off. They're labor intensive and don't produce super great end results because you can't really get a good polish on gold with them. They also aren't really good for the ring because you can be abrading away any fragile areas like the prongs in the settings, but once usually will be OK. They will remove most of the discoloring, but leave a scratchy and matte looking dull gold instead of a deep shine.

Perhaps I'll see if I can pick up a bottle of iodine and run a few tests on some scrap gold I have laying around.
My car is Greener than your car.​

My girlfriend got me a Soviet Raketa for my birthday. Its not here yet, but its this one I'm super excited. Its such a perfect gift. She knows I have a thing for 24 hour watch faces, and the diminutive form of my name in Russian means bear, so the little polar bear is just the perfect touch.

Doing my part for shameless sort-of-self-promotion, if any of you are active over on reddit and /r/watches please go gives your thoughts in the State of the Subreddit post up now, we want to find out how the user base thinks things are going and how they feel about some potential changes we want to make regarding the rules and community.
My car is Greener than your car.​

Oooh, I am! Been subbed for quite some time. Nice watches plus good pics are my cup of tea.

"...and the diminutive form of my name in Russian means bear..." 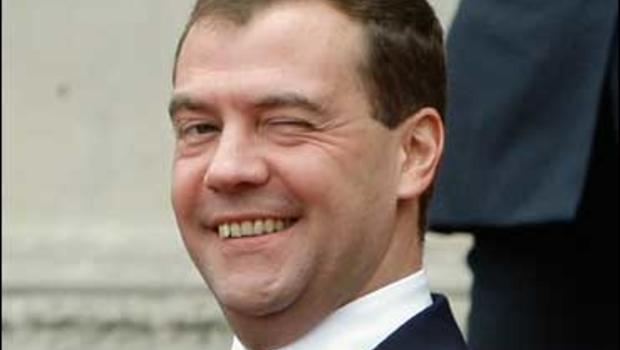 CrzRsn said:
My girlfriend got me a Soviet Raketa for my birthday. Its not here yet, but its this one

I'm super excited. Its such a perfect gift. She knows I have a thing for 24 hour watch faces, and the diminutive form of my name in Russian means bear, so the little polar bear is just the perfect touch.
Click to expand...

Okay, I need tax refund spending advice! I'd like a mechanical, hand-wound (not auto) watch. 40-42mm preferred. Swiss (Do German watch brands just use Swiss mvmts?). I'm fond of field watches, but would like something that could double as a dress watch as well. Under US$750 new, if possible.

Gorgeous watches. They're in the running for sure!
"I was sad because I had no shoes, until I met a man who had no feet. So I said, ?Got any shoes you're not using??

A good wristwatch is basically the only piece of jewellery I will wear, don't like rings, earrings or necklaces.

So lately I have been wanting a new watch, problem for me is strap my wrists are 23cm thick (just over 9 inches) meaning a lot of watches just plain won't fit without adding links or swapping out the strap.

Thinking of getting new watching willing upto ?200 for something nice.

Also please post pictures of watches you own and want to get.

I'm so in love with the new ceramic Daytona: Not a fan of modern rolex in general but this is pretty. And they've finally fixed the 39mm Explorer. And somebody finally releases something in the 36mm size: 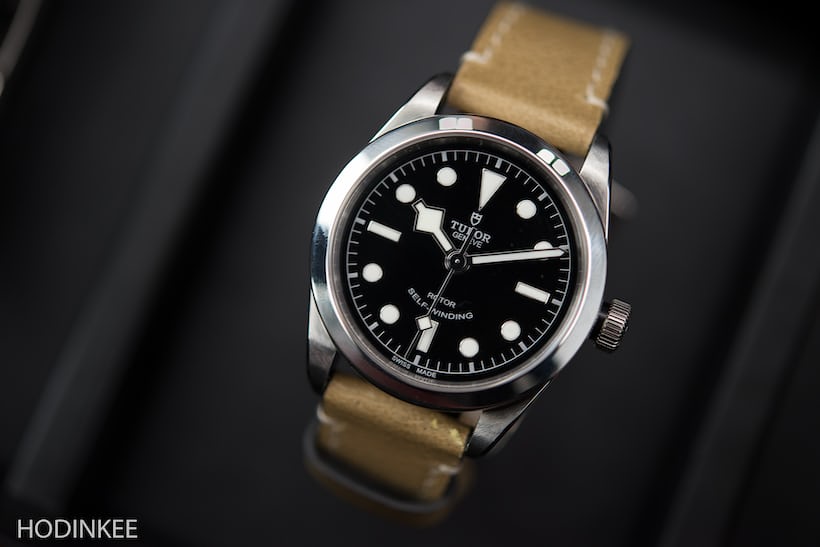 Dear Tudor: Please put the 369 dial from the Bronze black bay into the 36mm with an in-house movement next year
Last edited: Mar 18, 2016
Understeer is when you hit the tree with the front, oversteer is when you hit it with the back.
You must log in or register to reply here.
Share:
Facebook Twitter Reddit WhatsApp Email Share Link
Top