According to the BBC, family are travelling to Scotland. 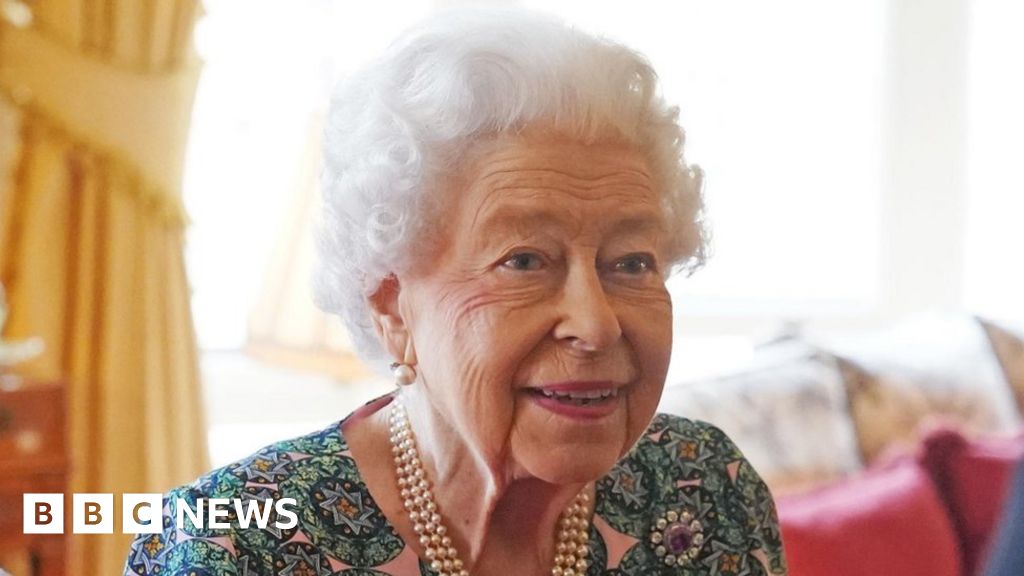 Queen under medical supervision at Balmoral

Prince Charles and the Duchess of Cornwall have travelled there, with the Duke of Cambridge on his way.
www.bbc.com

That doesn’t sound good, but she is 96, and that’s a pretty good innings. 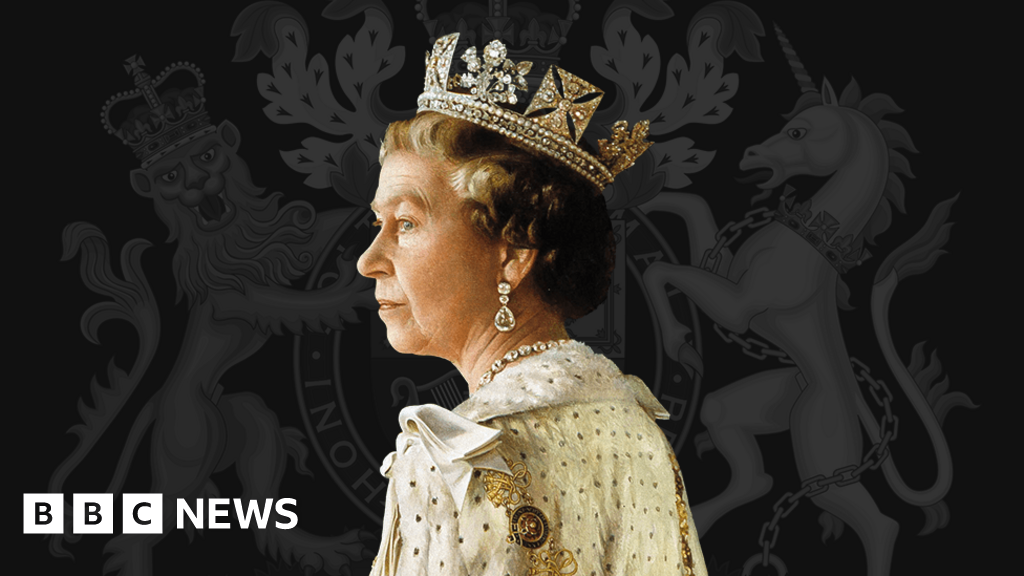 …and as I posted that, she’s died.

That was one hell of a life she lived.

At the start of the year I wondered if she would live to see her platinum jubilee, it would've been very sad if she hadn't. Very glad that she did and yeah 96 is a fair bit longer than any of my family have ever lived, a good innings indeed.

I believe that makes her the longest reigning monarch in history, right?
I've always had an irrational fear of anamorphic armadillos.​

Nope, she was almost two full years short of that, to Louis XIV. Still, quite an impressive reign, and quite a long time she lived as well.

Tram said:
Nope, she was almost two full years short of that, to Louis XIV. Still, quite an impressive reign, and quite a long time she lived as well.
Click to expand...

Dude got King'd when he was 4. I'm calling unfair advantage!

The nation is certainly in an interesting state. Divided between people who are reacting like their own gran has died and others who are celebrating one less monarch, eat the rich, etc.
'76 Triumph Dolomite 1850HL --- '83 Triumph Acclaim --- '77 Triumph Dolomite 1300 --- '89 Volvo 740GLE Estate

The life of Queen Elizabeth in 3 Pictures

It was very strange and...fun is not completely the correct word I'm afraid...to speak about her passing as it happened on Telegram. As someone at least 3000 miles from the closest British territory, I guess I was rather surprised at my interest about these news. Then again, it all started to make sense when I realized that it wasn't just me but almost the entirety of the human population (including everyone who now has to prepare for the funeral and the coronation and what should we do about the royals) that cannot conceive a world where she isn't the Sovereign. That between it and the US have presented a "world" so much better than the one I live in certainly helps

I guess it doesn't help that we don't have anyone nearly as stable or well-regarded on the collective landscape locally. Anyway, crazy week for the UK, they better get used to it quickly because the next year or so will be weird. 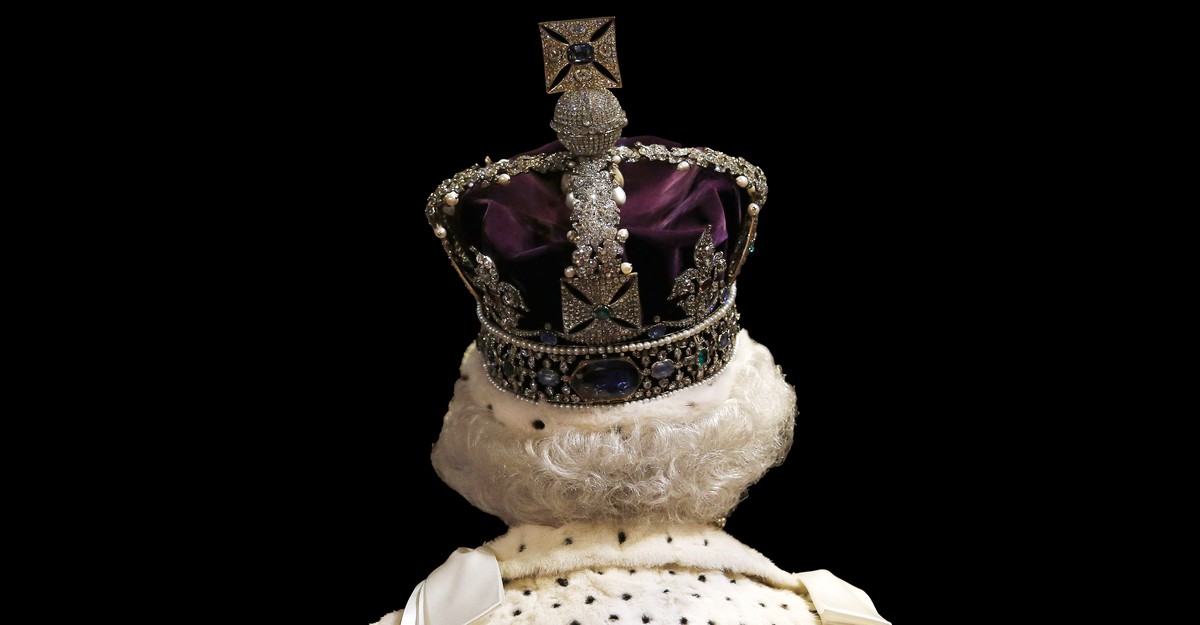 The Second Elizabethan Age Has Ended

For seven decades, Elizabeth II gave Britain a constant, even as her kingdom was transformed.


The second Elizabeth was born on April 21, 1926, and has reigned over Britain since 1952. She was six weeks older than Marilyn Monroe, three years older than Anne Frank, nine years older than Elvis Presley—all figures of the unreachable past. She was older than nylon, Scotch tape, and The Hobbit. She was old enough to have trained as an army driver and mechanic in the last months of the Second World War. Very few Britons can remember life without her: Fewer than 150,000 people are older than 95 in this country. She reigned so long that even her voice changed: The aristocratic vowels of the early 20th century—“lawst” for “lost,” “femileh” for “family”—gave way to a softer, less ostentatious accent. During the pandemic, she took to fulfilling royal engagements over Zoom.
Click to expand...

The world changed.
"I wish for an America that matches the marketing materials.” - @HardcoreHistory

The world will be a different place whithout her, colder, less colourfull.
She never touched my life personaly, but I love Great Britain, and I feel it would just not have been the fantastic place it is whithout her, God's speed Lizzy, God's speed.

Btw she was a mechanic, hated bullshit, liked dogs, and was an avid believer in going to war on people who stepped out of line.....I think we would have gotten along famously.
Last edited: Sep 9, 2022
"It's not right, this." : Anonymous studio tech on the killing of TopGear.

The cars of QE2 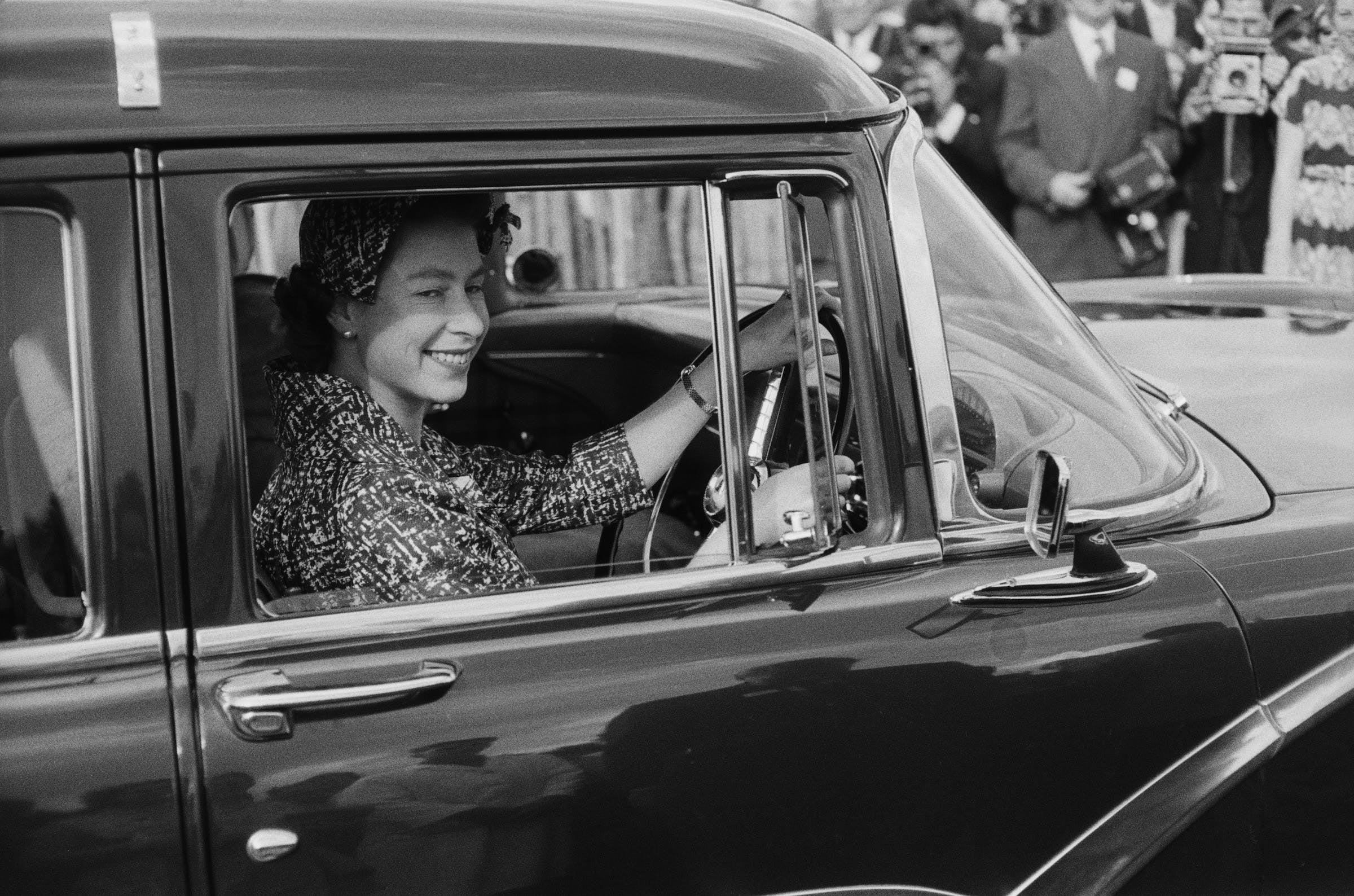 The cars of Queen Elizabeth II

For a person who probably traveled more chauffeur-driven miles in her lifetime than anyone else on earth, the late Queen Elizabeth II had an uncommon urge to take the wheel herself. Her views on the cars in her long motoring life are not recorded. There could never be anything so vulgar as an...