Car pictured not mine, mine was 3 door but same year and colour, it also had the 'optional' 1300 cc engine wich meant it was still an underpowered crapcan, and a sunroof that didin't actualy open......

First bit of freedom though, will always love it for that.

The first vehicle I owned for any length of time was an '81 Chevrolet C10. Had a 305 V8 and 3 speed manual, bare bones truck. Looked similar to this:

Just with no side trim or stripe and almost no chrome. It was all white with a black grill and bumpers, it had the usual rocker and cab corner rust those trucks get but it was pretty straight. The only 'performance' mods were dual 2.25" exhaust (with glasspacks, of course) and all the emissions equipment had been removed. So it probably had a screaming 180hp. But with the manual trans, the forgiving long wheelbase and a pissed off teenager driving it ... it was capable of some pretty amazing hoon-ery. :lol:

I've been wondering for a while, how many vehicles built in the mid-nineties weren't maroon automatics? Sounds like an epic parts hauler though.

tigger said:
I've been wondering for a while, how many vehicles built in the mid-nineties weren't maroon automatics? Sounds like an epic parts hauler though.
Click to expand...

At least for the Fords, maroon was an extremely popular color either by itself or in a two tone combination - I've been looking at a lot of maroon trucks lately (whether I wanted to or not). For our Euro friends, this is what a no options mid-trim-level one looked like (not the actual truck I am considering - it's an F150 but the bodies are identical between all of the F-trucks in that year regardless of weight class):

An automatic would have a column shift instead of the long floor shifter seen here. The short floor shifter is for the 4WD transfer case and appears in both automatic and manual trucks.

First cars...I still have mine. The engine is sort of broken which is why I'm not really driving it anymore, if I didn't have to encounter any hills and can stop to let it cool down after 8 minutes of driving it'd probably still get to my destination. Even though I paid nothing to obtain it, I consider it my first car because I paid for everything else since driving it, mainly parts and repairs at its age. This is my dad's fourth car originally, its the second one he got new. It was the main car for 10 years, it was semi-retired for another 7, then it was returned to full time driving for another 8 because I could then drive it, now its almost completely retired from driving until I have enough funds to give it a new heart.

My two cars side by side:

My first car is the whole reason I'm so unwilling to own a FWD car. 8 years of driving a nice RWD car, going to any FWD car feels like a downgrade. Its too bad Toyota doesn't make a 4-door sedan feel so nice to drive, but I guess my car benefited from sharing so much from the Supra which is a big reason it was nice to drive and not boring like most of the others.

Hbriz said:
Mine was this for a couple of months: 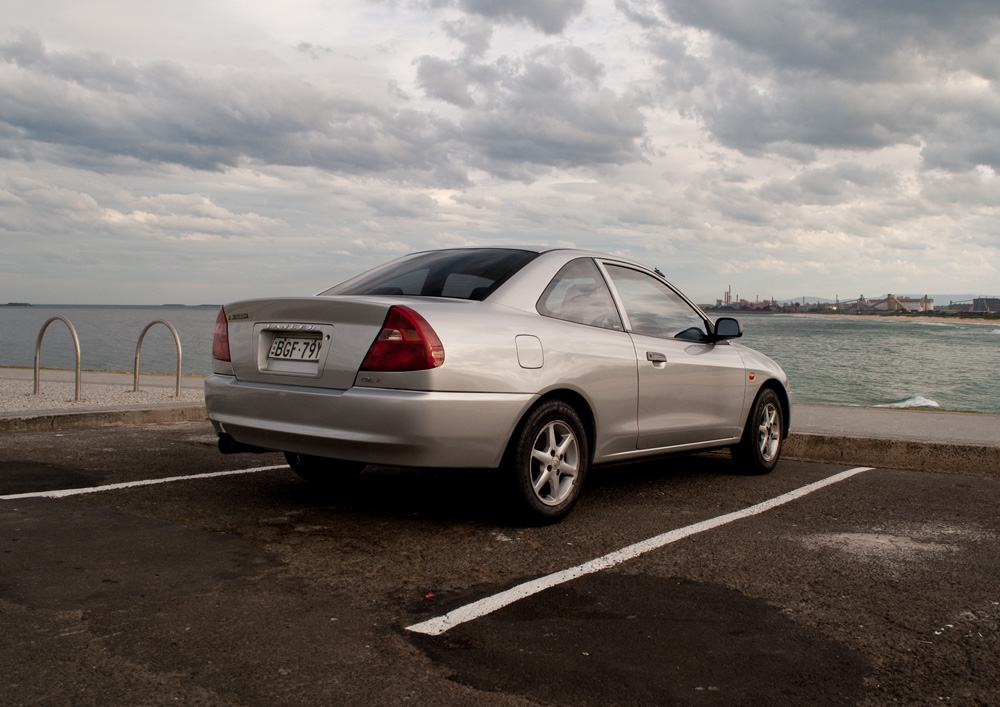 What would the fine gentlemen of FG say if I said I am going to consider buying one of these? http://bit.ly/vkgwlf

today, i discovered that if i keep pressing the open/close button on my key, the windows open/close!!!

Thomas93 said:
What would the fine gentlemen of FG say if I said I am going to consider buying one of these? http://bit.ly/vkgwlf
Click to expand...

Heh that's no joke. One of the foremen at the company I used to work for owned a 7.3 powered 4x4 F350. I'd get my non-4x4 stuck in the mud halfway to the jobsite ... he'd roll by, idling in first, thousands of pounds of welders and tools in the back, pulling a tandem axle trailer, giving me the troll face.


Thomas93 said:
What would the fine gentlemen of FG say if I said I am going to consider buying one of these? http://bit.ly/vkgwlf
Click to expand...

As everyone else said, it needs de-riced. And that seems suspiciously cheap, but then again the really 'economically' spec'd Bimmers are rare here.
Last edited: Dec 11, 2011

Maybe not that exact car, but nothing too fundamentally wrong with my choice? I was planning to remove the kit anyway

Growing up, my brothers had awesome first cars: (Not the actual cars, but as close as I could find pics of online.)
Eldest brother 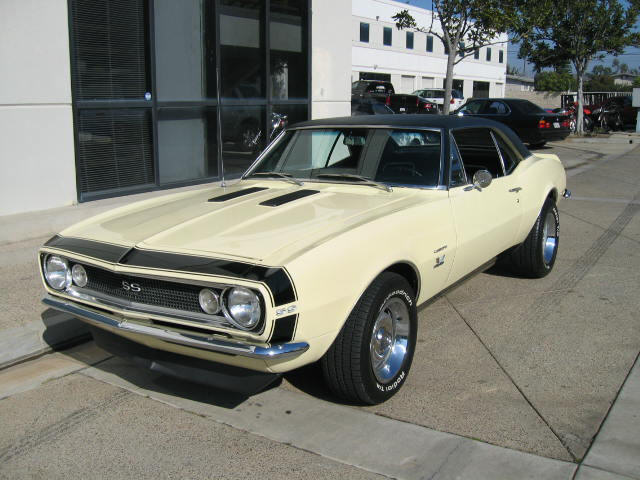 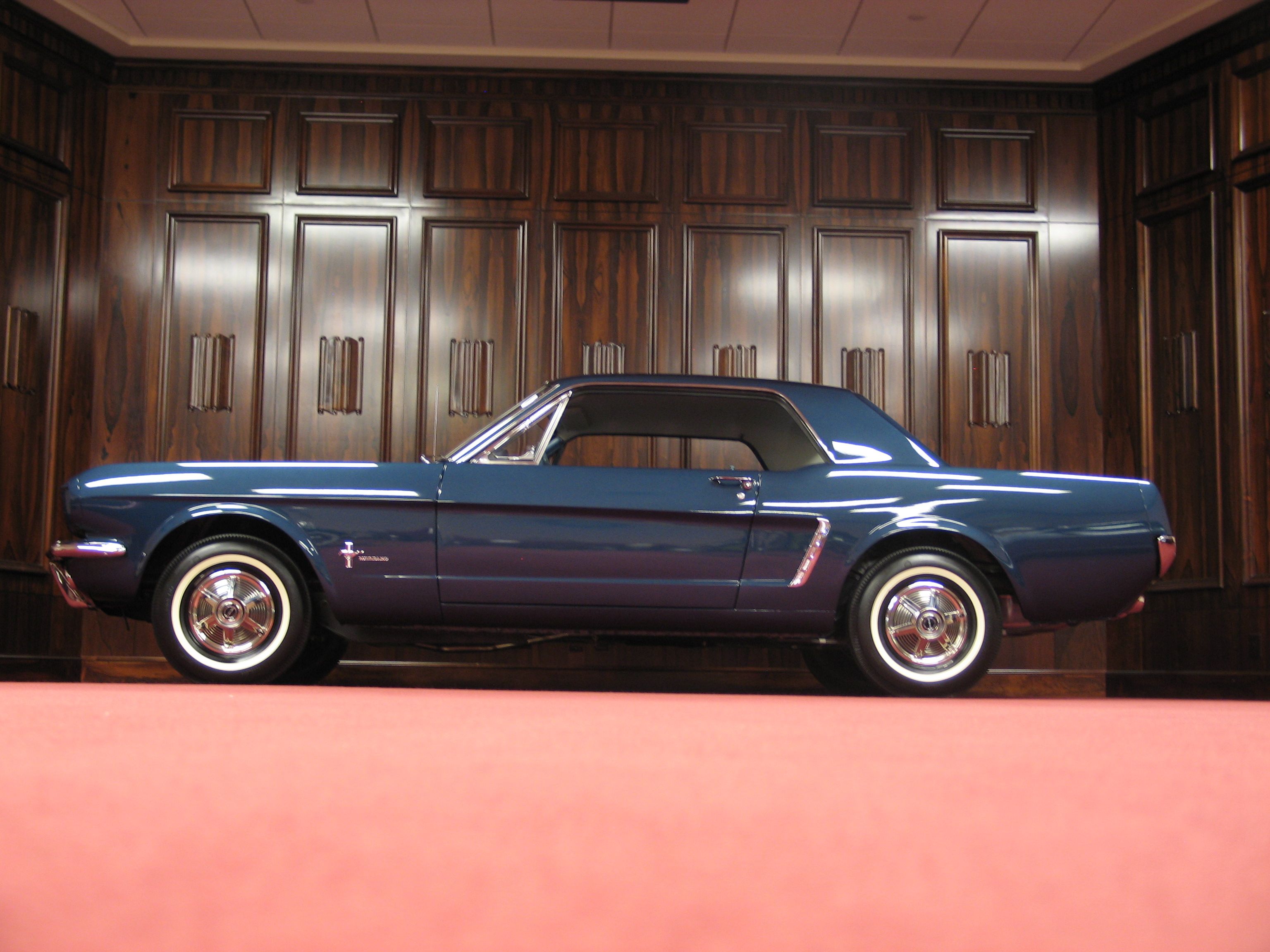 I, on the other hand, did not fare so well: 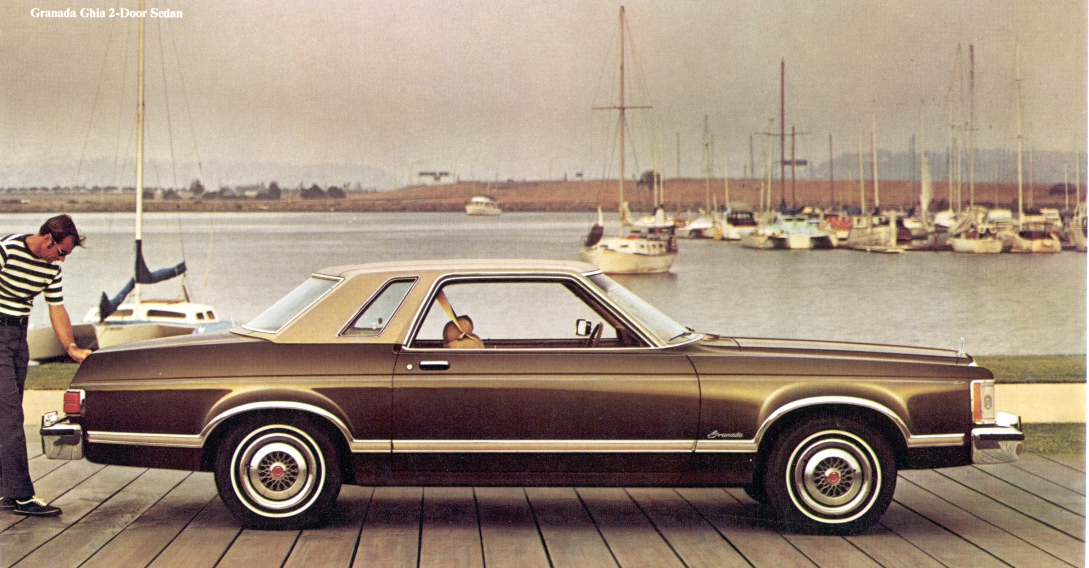 Was it at least manual?

How the hell do they get such a small amount of horsepower from an engine? (c) Clarkson

Thomas93 said:
Maybe not that exact car, but nothing too fundamentally wrong with my choice? I was planning to remove the kit anyway
Click to expand...

Apart from being too slow for the Freude am Fahren stuff, nothing fundamentally wrong with those cars, although they have a reputation for being pretty tailhappy (short wheelbase + E30 rear axle).

93Flareside said:
Was it at least manual?
Click to expand...

leviathan said:
How the hell do they get such a small amount of horsepower from an engine? (c) Clarkson
Click to expand...

The mid Seventies to mid Eighties was a bad time for performance cars. Computers weren't put in cars yet, and no one knew at the time how to make an engine powerful and produce lower emissions. 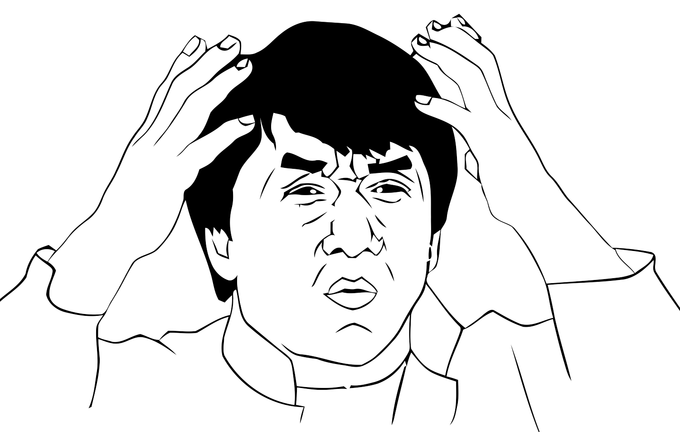 In some ways that is a huge achievement, I wasn't aware it was possible to get such low power out of an engine that large...