So I just significantly updated my computer for the first time since I built it. New R7 370 4G, 12GB of RAM, and an SSD. Time to see how well it works it GTAV.

You might be able to run Arkham Knight... At 3FPS, but that's not your PCs fault.

Guys, can we sit around and talk about how horrible American Horror Story Hotel is?

And another 8 years until the one people are waiting for... HL... episode 3

BlaRo said:
Guys, can we sit around and talk about how horrible American Horror Story Hotel is?
Click to expand...

Bummer...why? I'm a season behind, watching on Netflix. What don't you like?

And I only bought the Complete Half-Life collection on steam 2 days ago. I also started playing Portal (1!) only this week. The good news is that my laptop with no dedicated videocard should be able to play everything decently.

BlaRo said:
Guys, can we sit around and talk about how horrible American Horror Story Hotel is?
Click to expand...

It is just an mishmash of sex and murders. There must be somekind of an plot there too, I just havent really found it...

What's this then? Where's this chap gone? 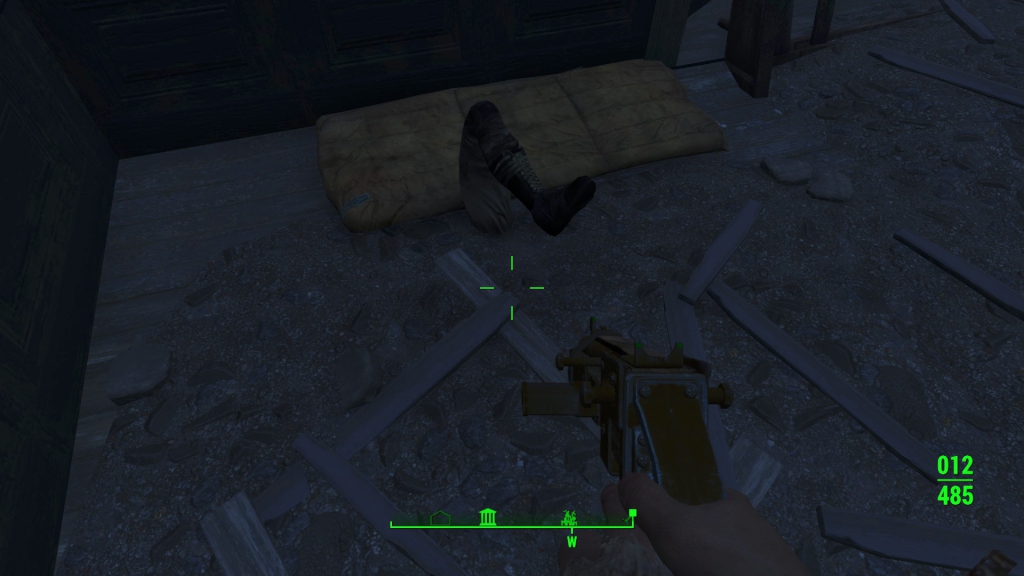 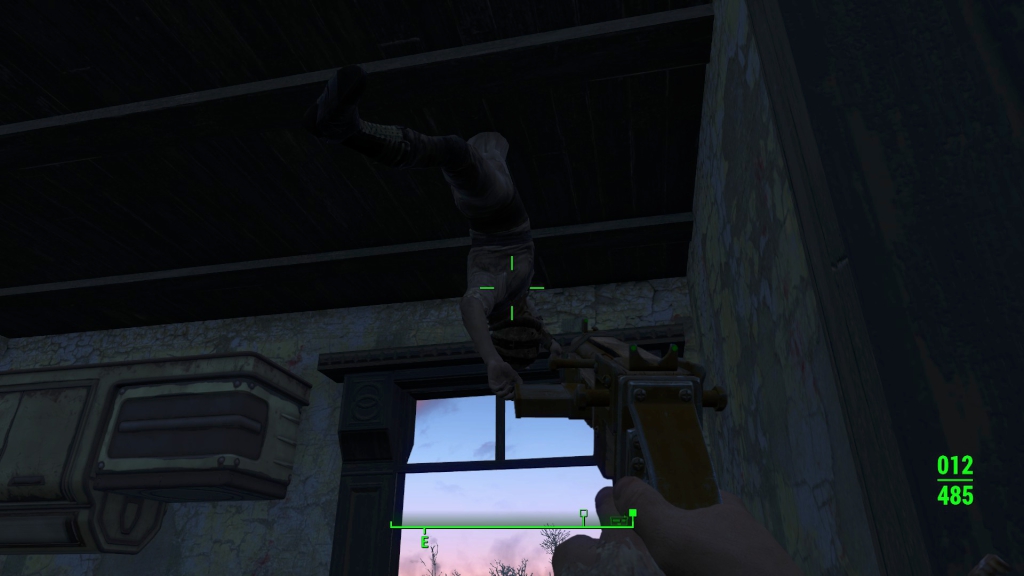 Found this guy standing on his bed, I'd say that he was probably jumping up and down on it but he'd bang his head on the ceiling. In what was my own house too, ungrateful bastard. 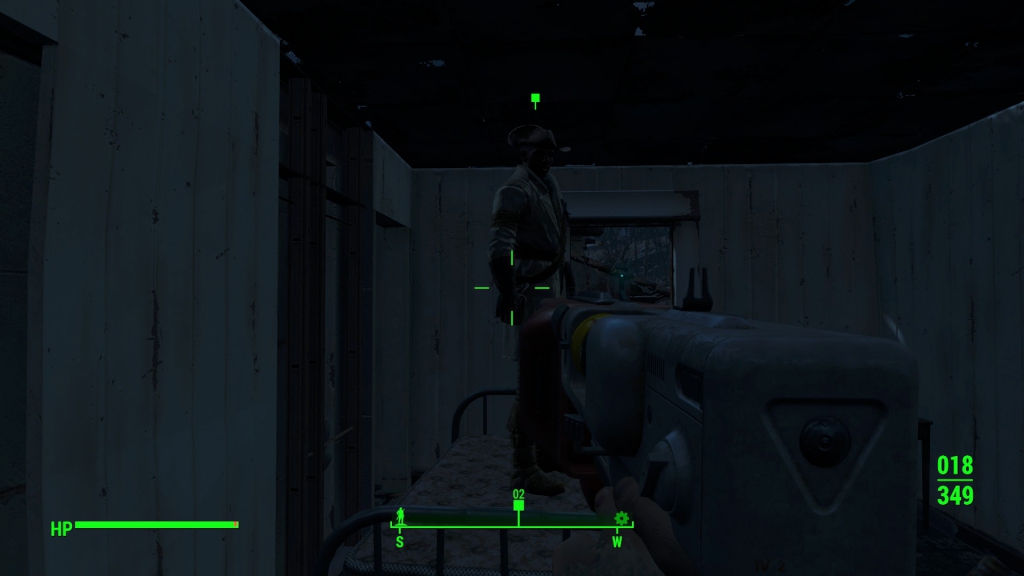 Also my Wii U downloads patches faster than PSN

I am not sure if this is annoying or brilliant. There is a video at the link that explains the text below while he paints a wall.

Help me send my new film to the British Board of Film Certification.

Today, it continues to censor and in some cases ban films, while UK law ensures that, in effect, a film cannot be released in British cinemas without a BBFC certificate.

Each certificate costs around ?1000 for a feature film of average length. For many independent filmmakers, such a large upfront can prove prohibitively expensive.

Luckily, there?s a flipside to all of this: while filmmakers are required to pay the BBFC to certify their work, the BBFC are also required to sit through whatever we pay them to watch.

That?s why I?m Kickstarting a BBFC certificate for my new film Paint Drying ? a single, unbroken shot of white paint drying on a brick wall. All the money raised by this campaign (minus Kickstarter's fees) will be put towards the cost of the certificate, so the final length of the film will be determined by how much money is raised here.

Update: Here's a brilliant website built by Jon Ginn that tracks how long the film is, in real time.
Risks and challenges

I've shot fourteen continuous hours of footage, on crisp 4K digital video. This should provide enough material for the film, as long as this campaign doesn't raise more than ?6057.

If the campaign surpasses that figure, I'll reshoot the film with a longer runtime ? which would also allow Paint Drying to overtake Jacques Rivette's Out 1 (with a runtime of 775 minutes) as the longest film ever rated by the BBFC.
Click to expand...

I get that this is a protest of sorts, but it seems somewhat lame, and definitely ineffective.

The first season of "The Man In The High Castle" was released today on Amazon Prime.

Of course I dropped Prime without looking at what's coming...

I think you can watch the first episode without prime. At least see if you want to see more.

I'm a sucker for those tow truck shows on TV. Who else has seen Ice Road Rescue on National Geographic? IMDB doesn't have it at all so not sure if US gets this show? Seems to air in most of Europe tho.

AiR said:
I'm a sucker for those tow truck shows on TV. Who else has seen Ice Road Rescue on National Geographic? IMDB doesn't have it at all so not sure if US gets this show? Seems to air in most of Europe tho.
Click to expand...

Not the Norwegian version, but I've seen the Canadian Version, Highway thru hell, like all reality shows the faux 'danger' and 'extreem urgency' of every single wreck they seem to do gets on my nerves, but apart from that pretty cool....wreckers are freaking badass.
You must log in or register to reply here.
Share:
Facebook Twitter Reddit WhatsApp Email Link
Top