what the hell was he thinking?
why doesn't he just return to carting an race 10yos?

what the hell was he thinking?
why doesn't he just return to carting an race 10yos?
Click to expand...

After reading a couple of articles it sounds like some sort of publicity stunt, last year he did a one of race in Indy Lights so he probably thought I'll do F3 next for nostalgia. 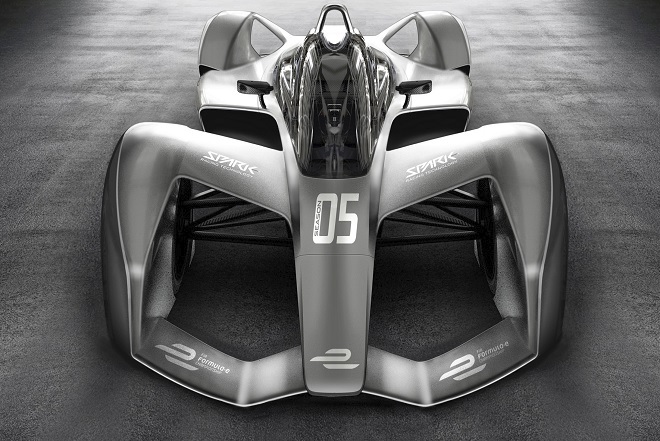 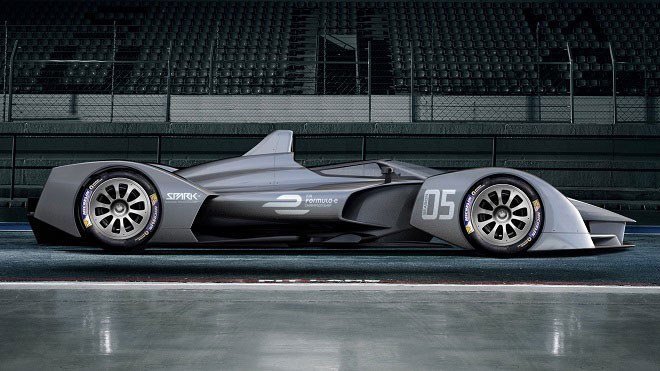 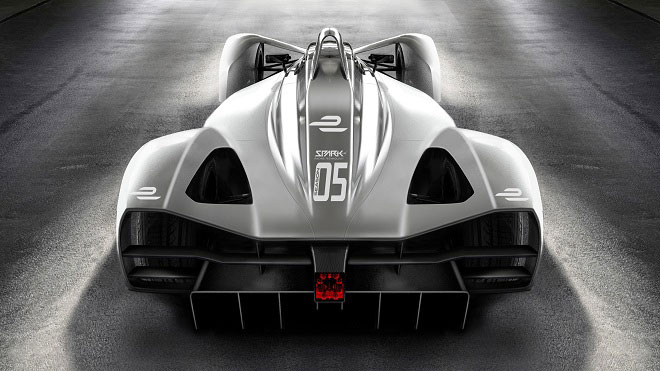 ^eh?
first, atm FE doesn't have pitstops where wheels are changed
but even if they do, i still don't know what you're pointing at?

When race cars go in for a tire change and they just blip lug nuts off and on at record speed, surely a nut gets stripped.

they have a lot bigger thread than a roadcar but i guess, from time to time, it does happen...
(i heard, if you're not prepared for the torque those wheelguns generate, you can easily break your wrist, so they sure have enough power)
M

Don't really give a crap what they look like. As long as their solution to "we don't have enough range" is to swap cars mid race, Formula E is irrelevant.
Also, you should know better than to get excited about "concept cars" by now.

you should yell that out louder, maybe Mercedes, Audi, Jaguar, Citroen, Renault, Williams and McLaren will finally hear you, use their sense and pull out of this "irrelevant" championship
Last edited: Feb 26, 2017

What an awesome formula e race!
Great drive by d'ambrosio! A pity he's got nothing to show for it

And buemi all the way down...Great race

i guess everyone heard about Billy Monger's accident?
nice to see the motorsport community comming together and bringing support!

but how could this happen? i thought the tubs of modern single seaters are strong enough to protect your legs when you run into the back of someone else?
it wasn't even a wall which wouldn't bulge, just another 600kg car! i thought this kind of injuries couldn't occur anymore in single seaters

Here are some official renderings of the 2018 IndyCar and it looks pretty nice, especially the low downforce package: 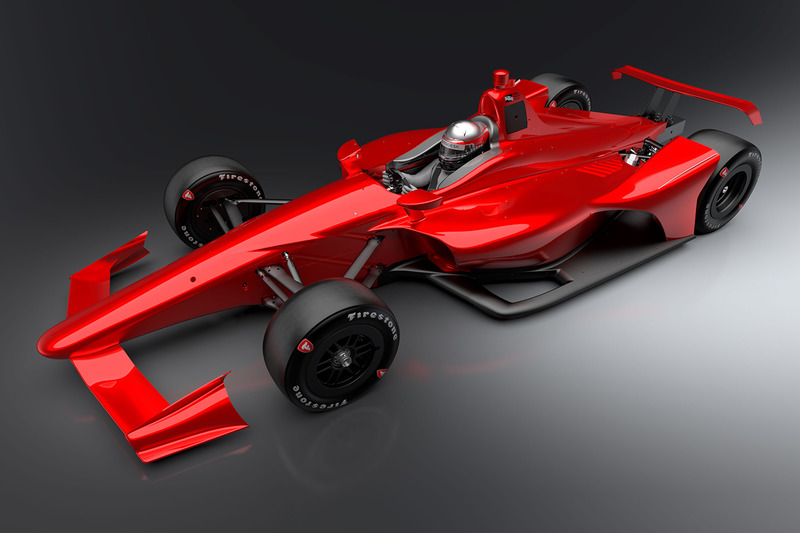 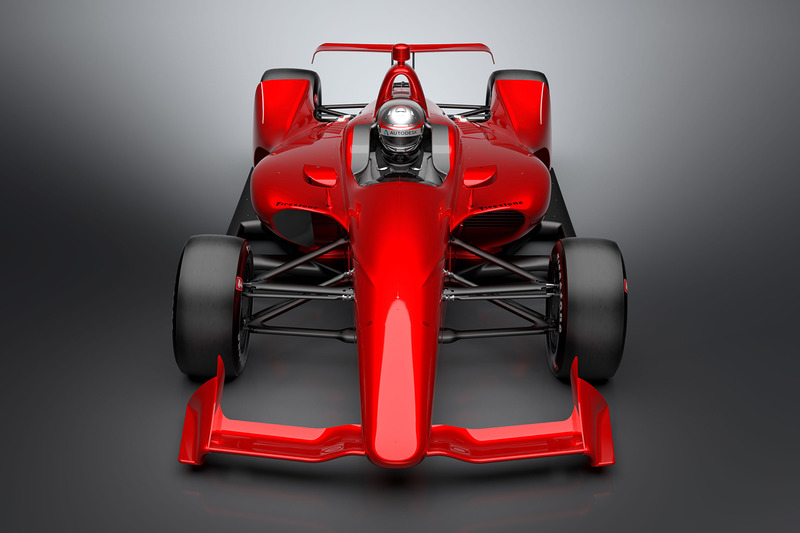 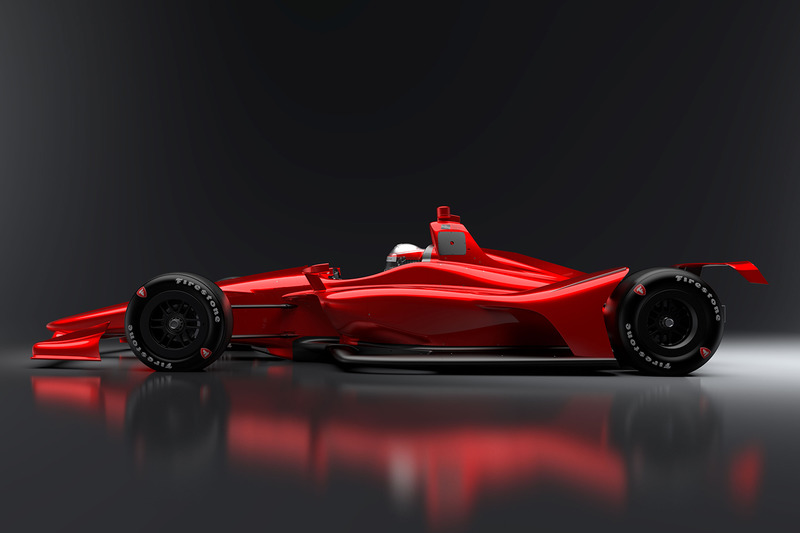 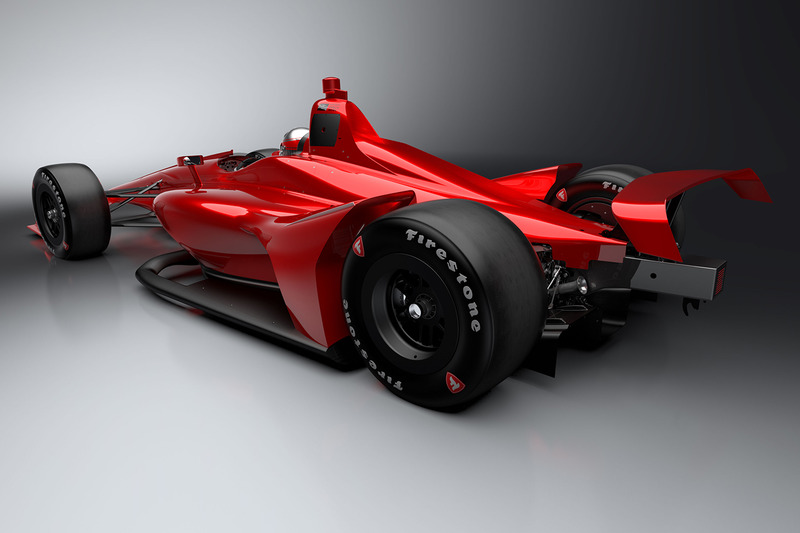 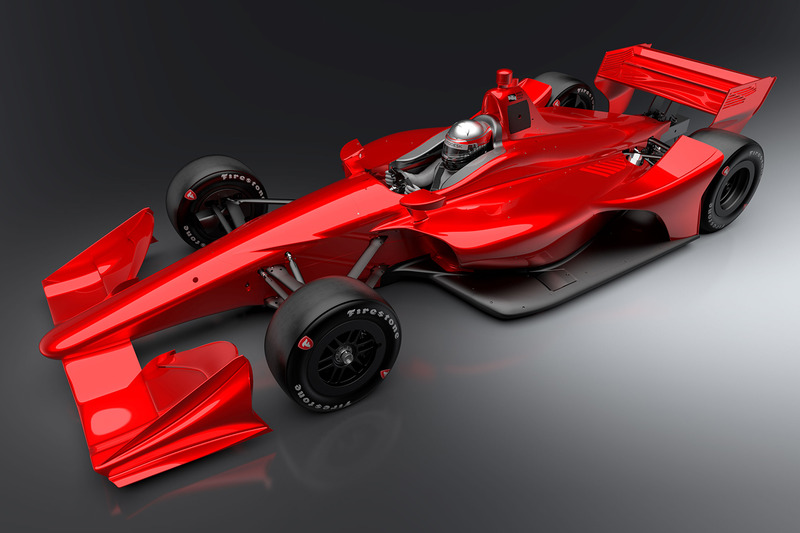 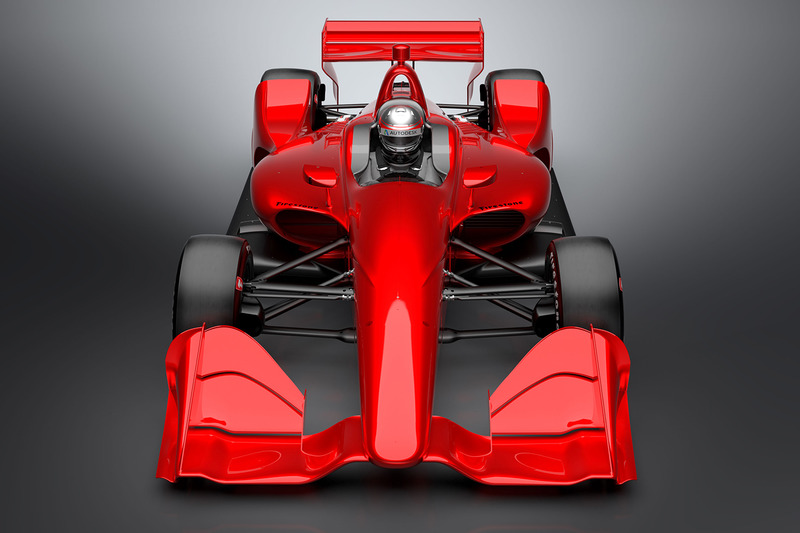 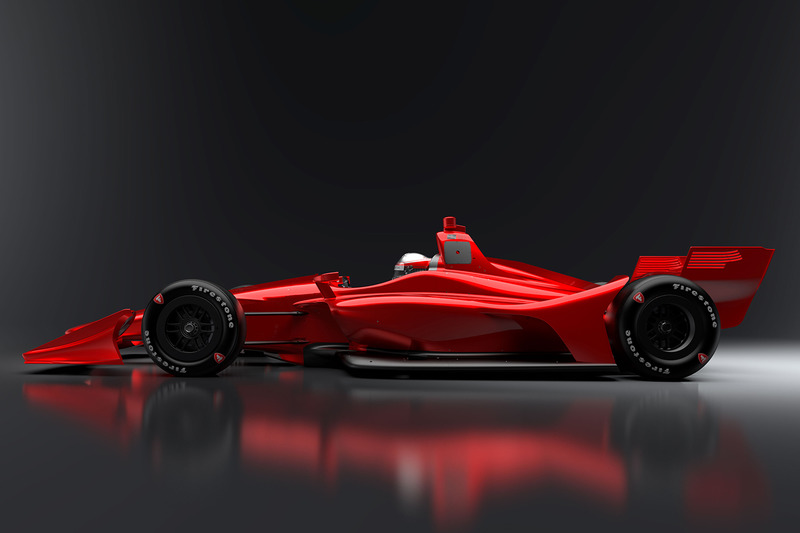 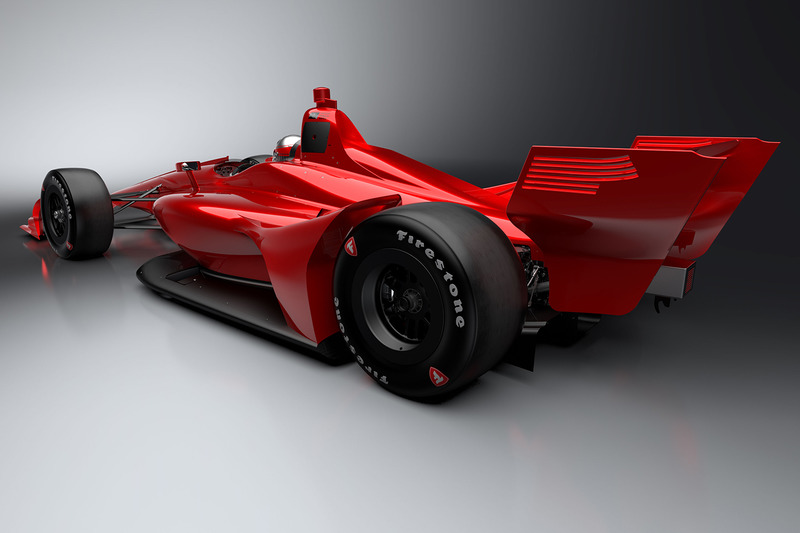 This makes me sad

I would like Formula E, but it's still too much of a spec series. Especially for a series that's supposed to be about forward thinking progressive technology. But I suppose they want to get as many boots in the door before allowing teams to get into a spending war, even if it would actually benefit road cars and potentially the world, for once.

bone said:
i guess everyone heard about Billy Monger's accident?
nice to see the motorsport community comming together and bringing support!
Click to expand...

BTCC qualifying at Croft has been halted after a massive pile-up which involved a dozen cars.

Eurotech Racing Honda driver Jeff Smith and Motorbase Ford's Luke Davenport are being cut from their cars and will taken to hospital once then have been extracted.

Aron Taylor-Smith (Triple Eight MG) was also knocked out in the crash and has been taken to the circuit?s medical centre for further treatment.

Davenport went off at the Jim Clark Esses after nine minutes of the 30-minute qualifying session and 11 other cars went off in his wake.

Andrew Jordan (WSR BMW), who was one of the first to approach the trouble spot, said: ?One of the Ford cars ahead of me went off into Barcroft and as it came back on, there was fluid on the track: there was no grip whatsoever.

?I was a passenger once we hit the slippery surface. There is no time to react to anything there and then everyone piled in.?

Series director Alan Gow said that none of the injuries were life-threatening.

?We have the medics at the scene dealing with the incident and they will be giving expert care,? he said.

?I have been told that none of the injuries are life threatening, but the boys will certainly be sore later on.?