As Local News Dies, a Pay-for-Play Network Rises in Its Place
Click to expand...

A nationwide operation of 1,300 local sites publishes coverage that is ordered up by Republican groups and corporate P.R. firms.
Click to expand...

Things seem to be going from bad to worse in France...
https://www.theguardian.com/world/2...=Social&utm_source=Twitter#Echobox=1604162946

93Flareside said:
Ah, so this is what adults are like.

Man, I totally forgot about LeVeL 1.0. 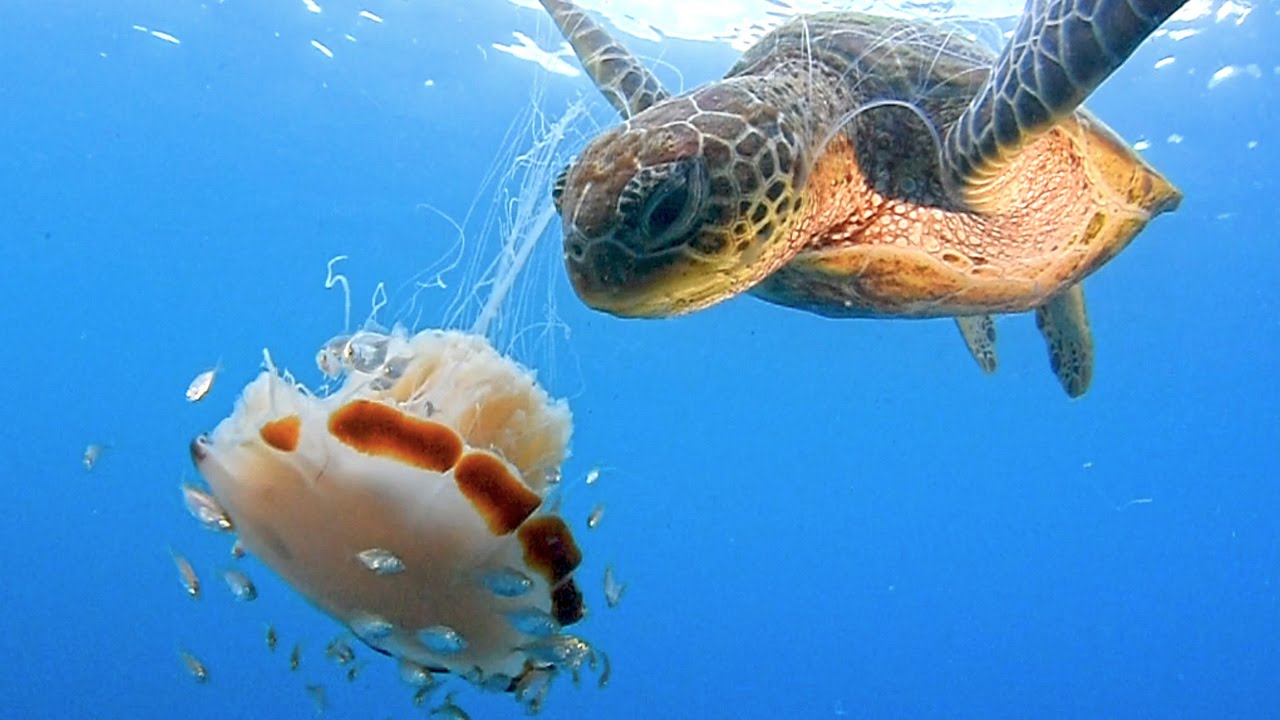 Blind_Io said:
We can talk more about the Utah mask mandate in the COVID thread - but Herbert's handling of COVID in Utah reeks of partisan politics. He postponed doing anything until after the GOP primary to secure his Lieutenant's bid for governor (Herbert is retiring after this term). He again postponed any action until after the general election despite Utah being warned it was a hotspot for over a month. It wasn't until the U of U hospital ICU was 99% full and the other major hospitals in the area were pushing 80% ICU capacity that he even addressed the issue. I don't believe any of those numbers were taken into consideration, only the timing of the announcement occurring just days after the election to avoid hurting the optics of the GOP. Also, Herbert's order directs people to avoid seeing their families - but doesn't close bars or restaurants, and allows major sporting events to continue. He actually encouraged people to dine out - his track record with COVID has consistently placed short term economic gain over long term population and economic health.
Click to expand...

So this is your neck of the woods and I dont have the depth of knowledge. I read the Fox News report and the comments from the nuts. I only have the surface view that Republican Governors are going to start to back off of the partisan anti-mask view and begin to get more inline with the prevailing view of public health experts.

It's interesting that its so transparent.

Utah is a strange, isolated political ecosystem. If the LDS church tells the Governor to do it, he will jump right on it. Politics here can be a strange mix of modern "No Step on Snek" Libertarians and classic Eisenhower Republicans. Mitt Romney perfectly personifies this state's politics.

I'm surprised how whipsaw it was though. Biden is elected and bam 180 get a mask its real!

It would have happened at that time regardless of the outcome of the election, Herbert was sticking his head in the sand about COVID and using the same minimization that Trump had modeled. Pretend it's not there and deflect criticism with "GOP small gubment, hur durr". Herbert excused his lack of response by saying, "People in this state don't like being told what to do" and "People don't like to be governed."

Don't mistake this timing as a sudden desire to fall in line with Biden, this was a calculated political move to secure GOP votes by allowing voters to believe the media was blowing COVID out of proportion and dismiss factual reporting. He knew that this action was necessary months ago, and decided that the deaths of his citizens was a small price to pay if it minimally increased his party's power. The GOP will do whatever is most advantageous to them, regardless of the outcome for others. As a party, they haven't displayed a moral compass for 50 years.

I wonder if Trump, now that he lost anyways will just fire Fauci anyways just out of spite, so that Biden will have to re-hire him on January 20th.

marcos_eirik said:
I wonder if Trump, now that he lost anyways will just fire Fauci anyways just out of spite, so that Biden will have to re-hire him on January 20th.
Click to expand...

I don't think the president has control of that agency directly.

In some more good news: Gun stocks tumble on promising vaccine news and a lack of civil unrest. Often gun sales rise around the election of a Democrat president, as people rush to buy before anticipated restrictions are put in place.

Quick prediction that I want to get down:

Prediction #1: Trump supporters are going to credit Trump's "Operation Warp Speed" with the Pfizer vaccine; none of the money went to Pfizer, despite them being named in the original program.

Dr. Jansen sought to distance the company from Operation Warp Speed and presidential politics, noting that the company — unlike the other vaccine front-runners — did not take any federal money to help pay for research and development.

“We were never part of the Warp Speed,” she said on Sunday. “We have never taken any money from the U.S. government, or from anyone.” On Monday, a spokeswoman for Pfizer clarified that the company is part of Operation Warp Speed as a supplier of a potential coronavirus vaccine.
Click to expand...

Their involvement was only as a supplier. This is essentially when the government gives a company a guaranteed purchase of what they develop, more of "If you make it, we promise to buy it - but you are on your own for development costs." This gives the company security in fronting a huge investment in R&D.

Prediction #2: Trump supporters, pundits, and possibly GOP representatives will state or insinuate that Pfizer is run by liberals who held the vaccine until after the election to hurt Trump's reelection bid.
Last edited: Nov 10, 2020
You must log in or register to reply here.
Share:
Facebook Twitter Reddit WhatsApp Email Share Link
Top