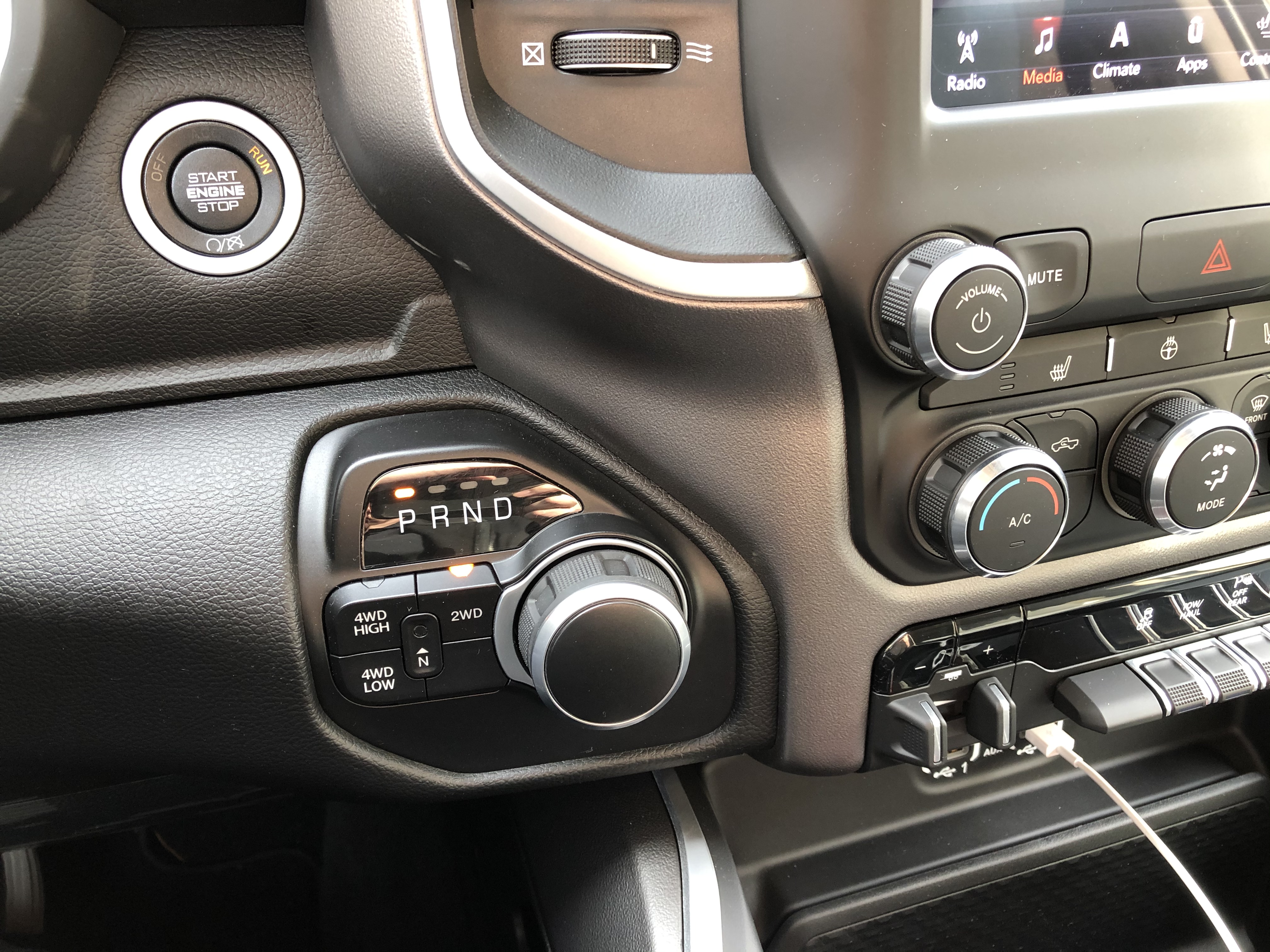 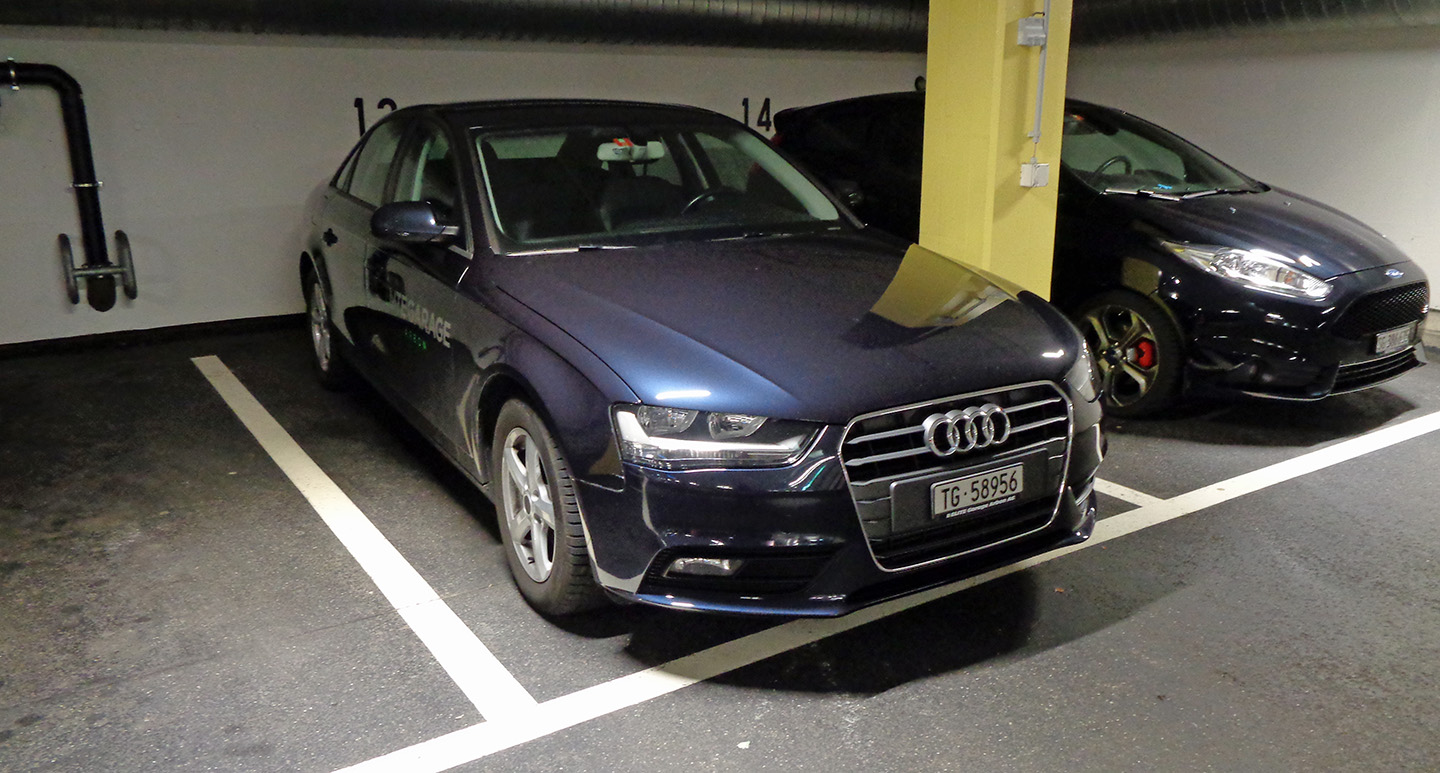 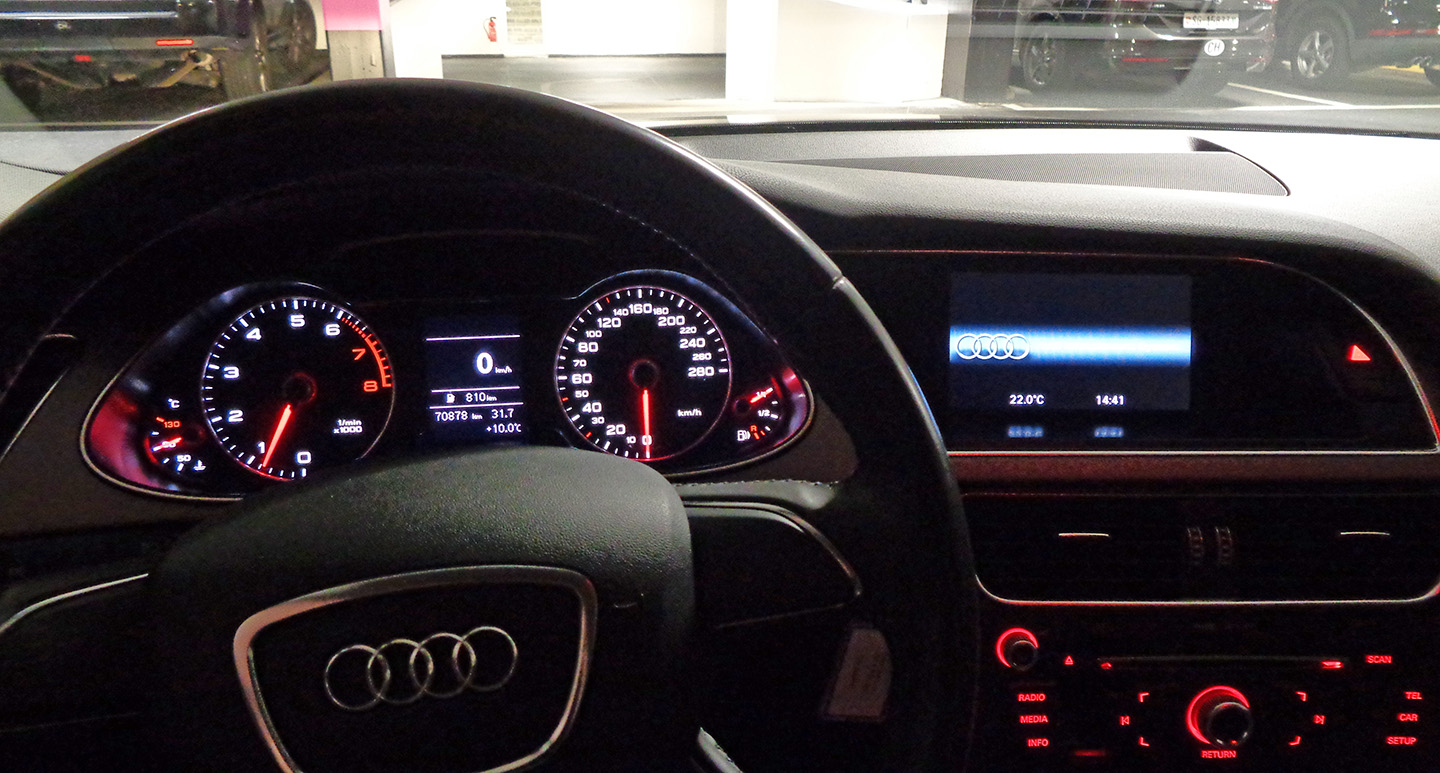 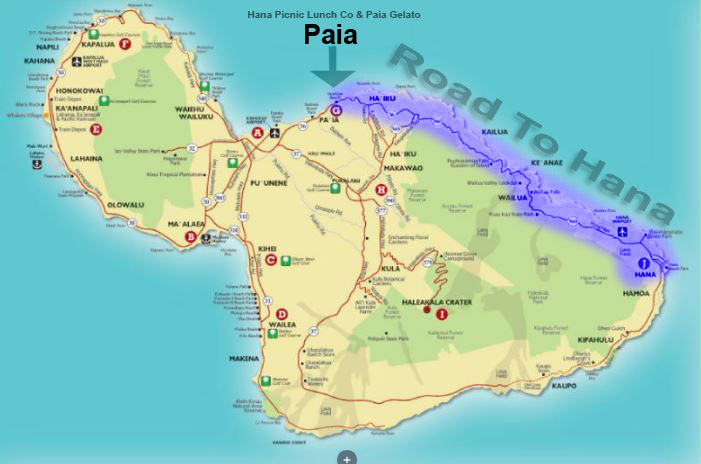 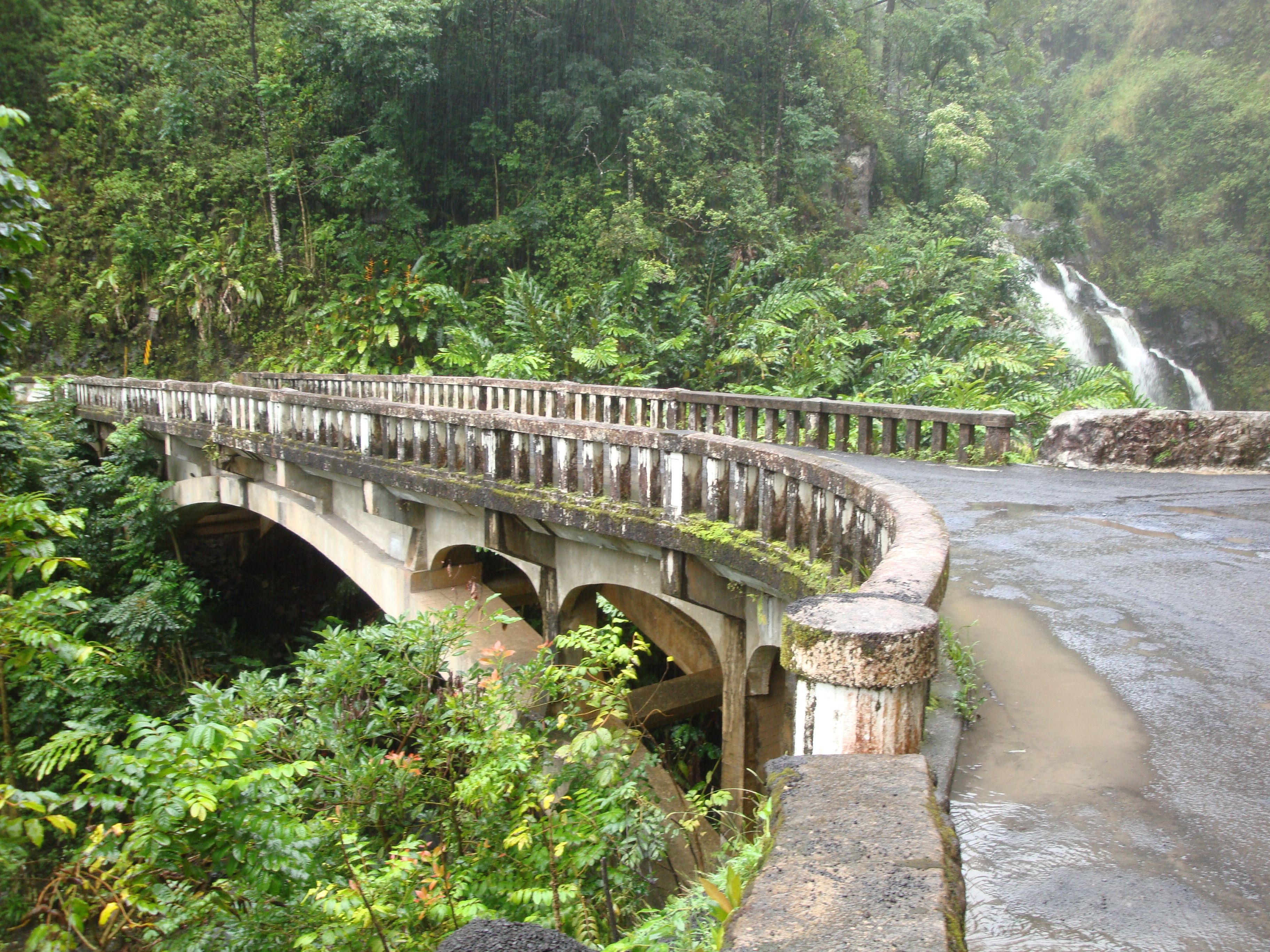 Still traveling despite being told I wouldn't, no matter, it just means I get to postwhore this thread more. 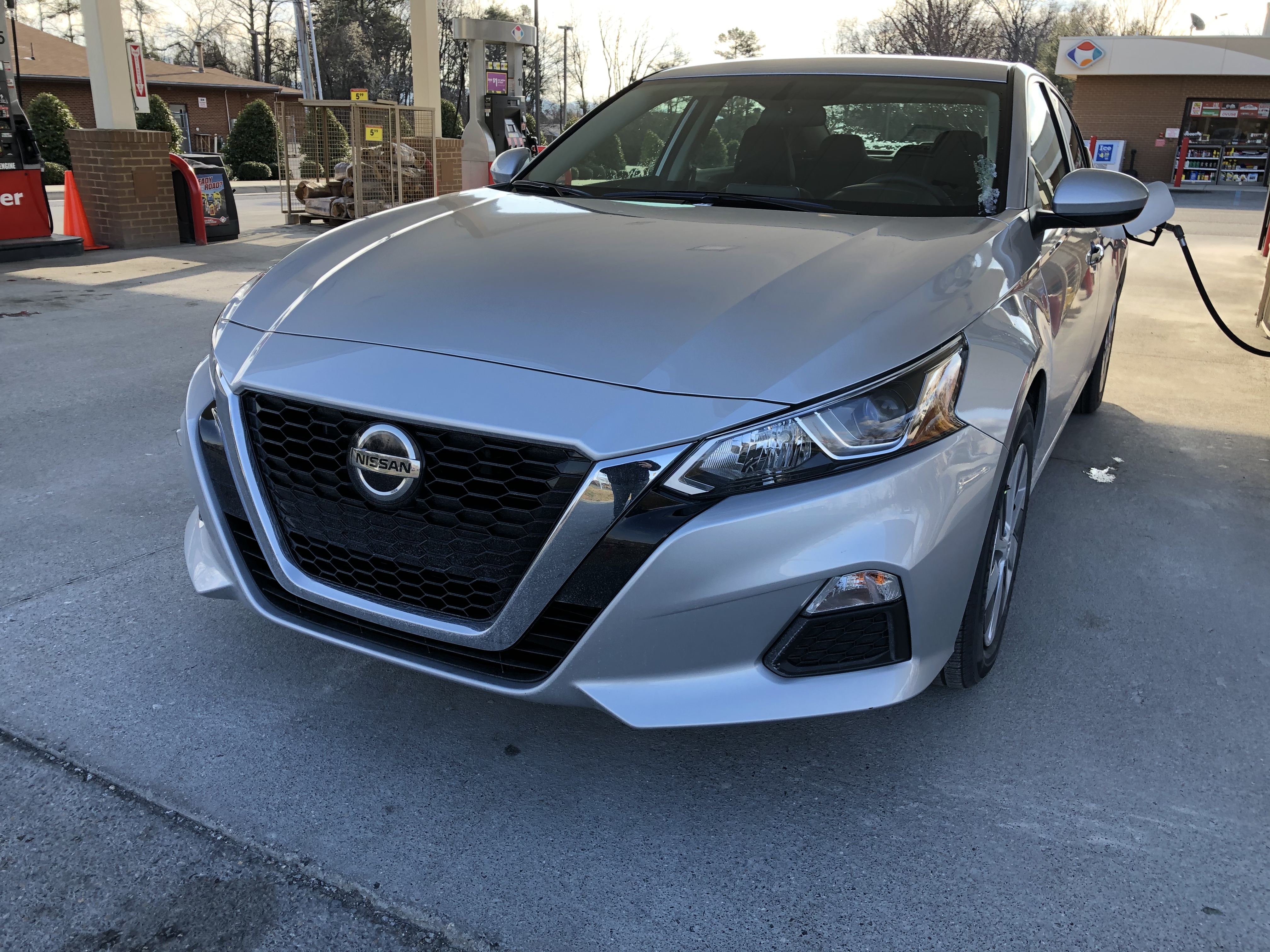 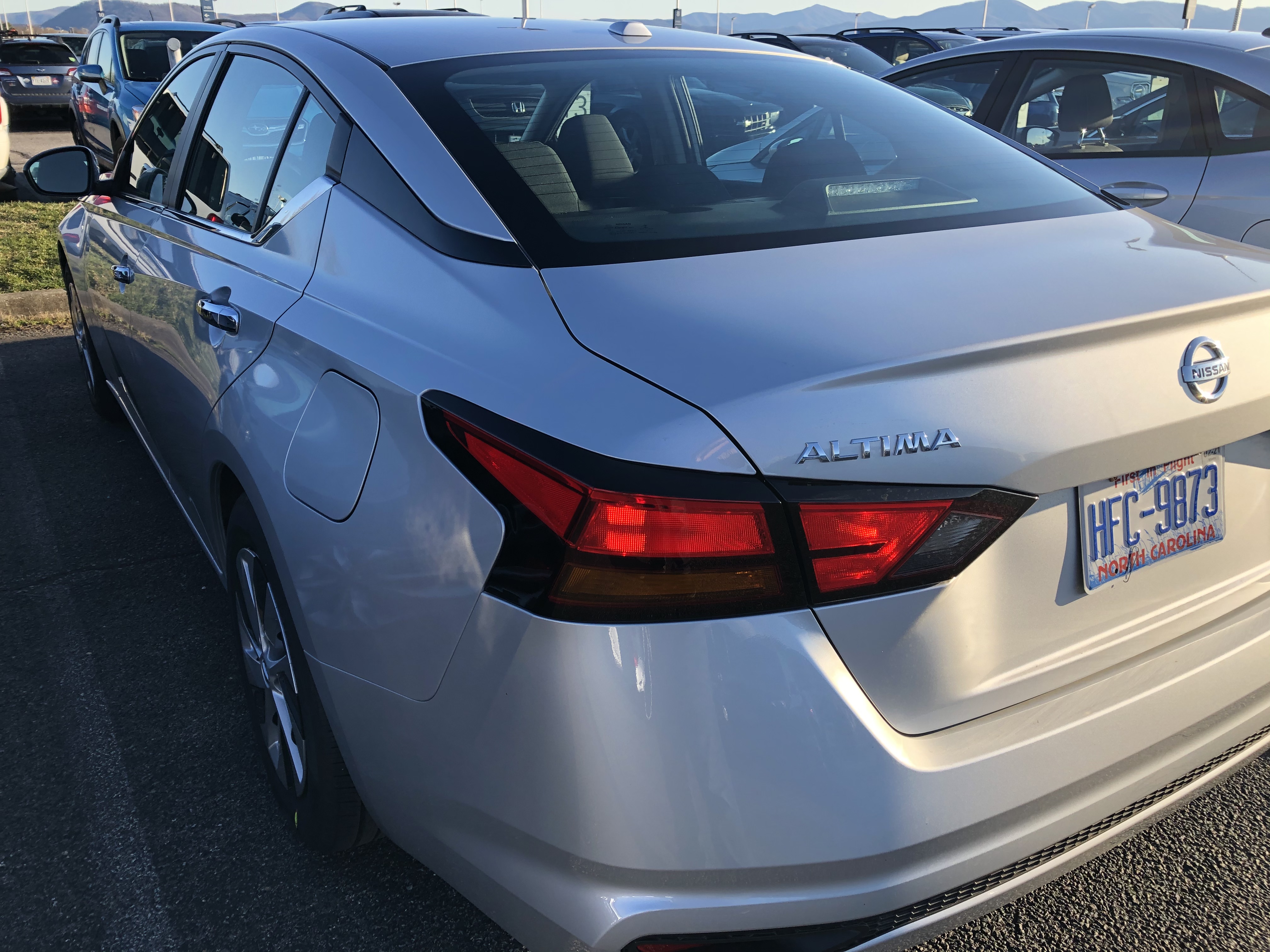 So what's changed from the refresh? Well, they've updated the exterior a bit as well adding amber turn signals to the rear, infotainment and dash interface which actually came from Infiniti's of past. I had an Infiniti Q50 in March of 2018 that had identical GUI theming. Which is a step up from Nissan's which looked like something about 2008. Though, this has less screens and you can't customize the layout quite as much. You still get a CVT with fake gears programmed in that get ignored when you floor it but are there under medium and light throttle. Power output feels similar though improved. Ride is good, though road noise seemed higher than expected but I can't tell if that was the type of asphalt blend that is used in Virginia compared with MN, WI, MI, IN, and OH as these states I've found have some of the more smoother less coarse blend than say, west of Iowa uses or east of Ohio. 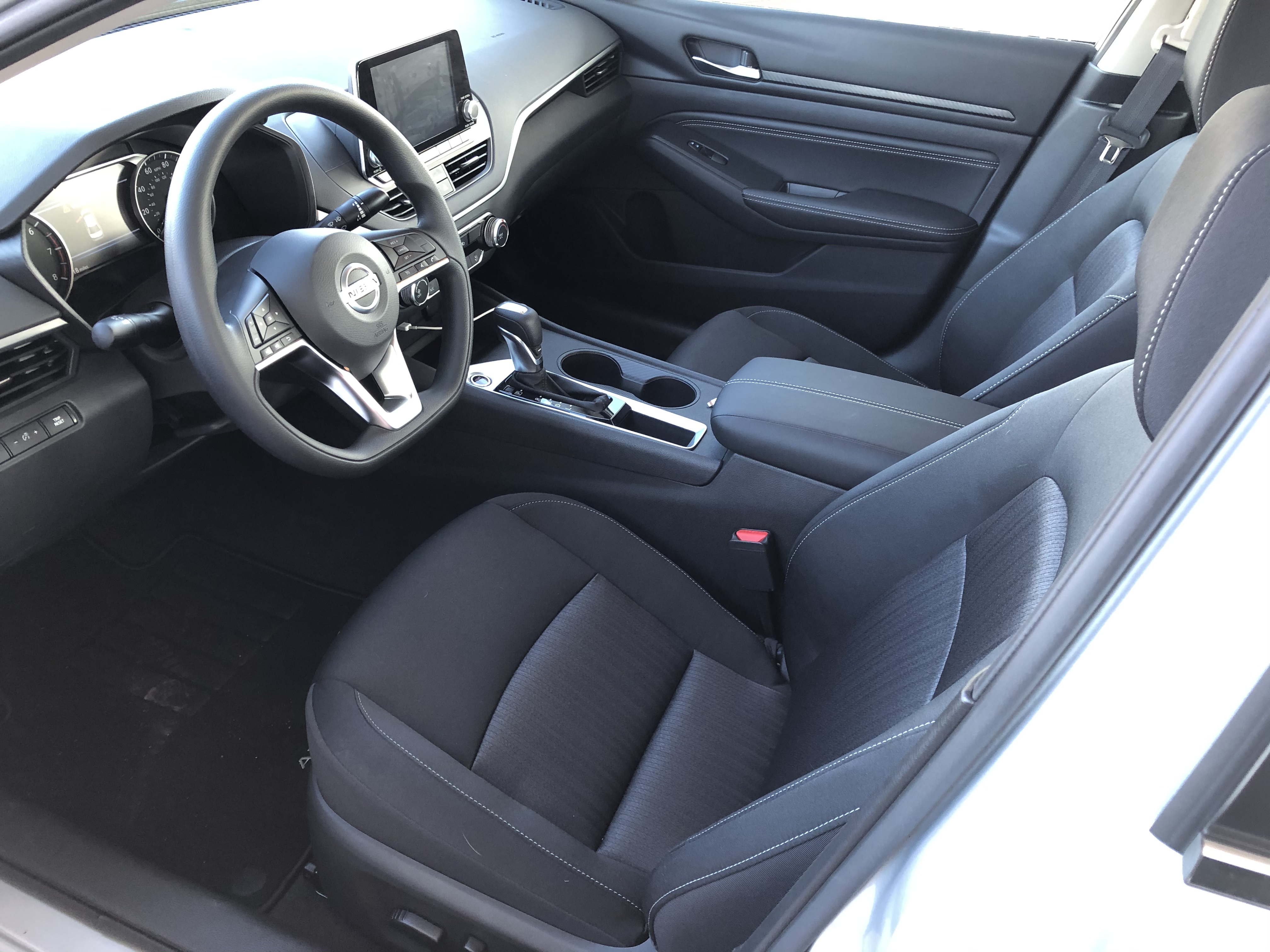 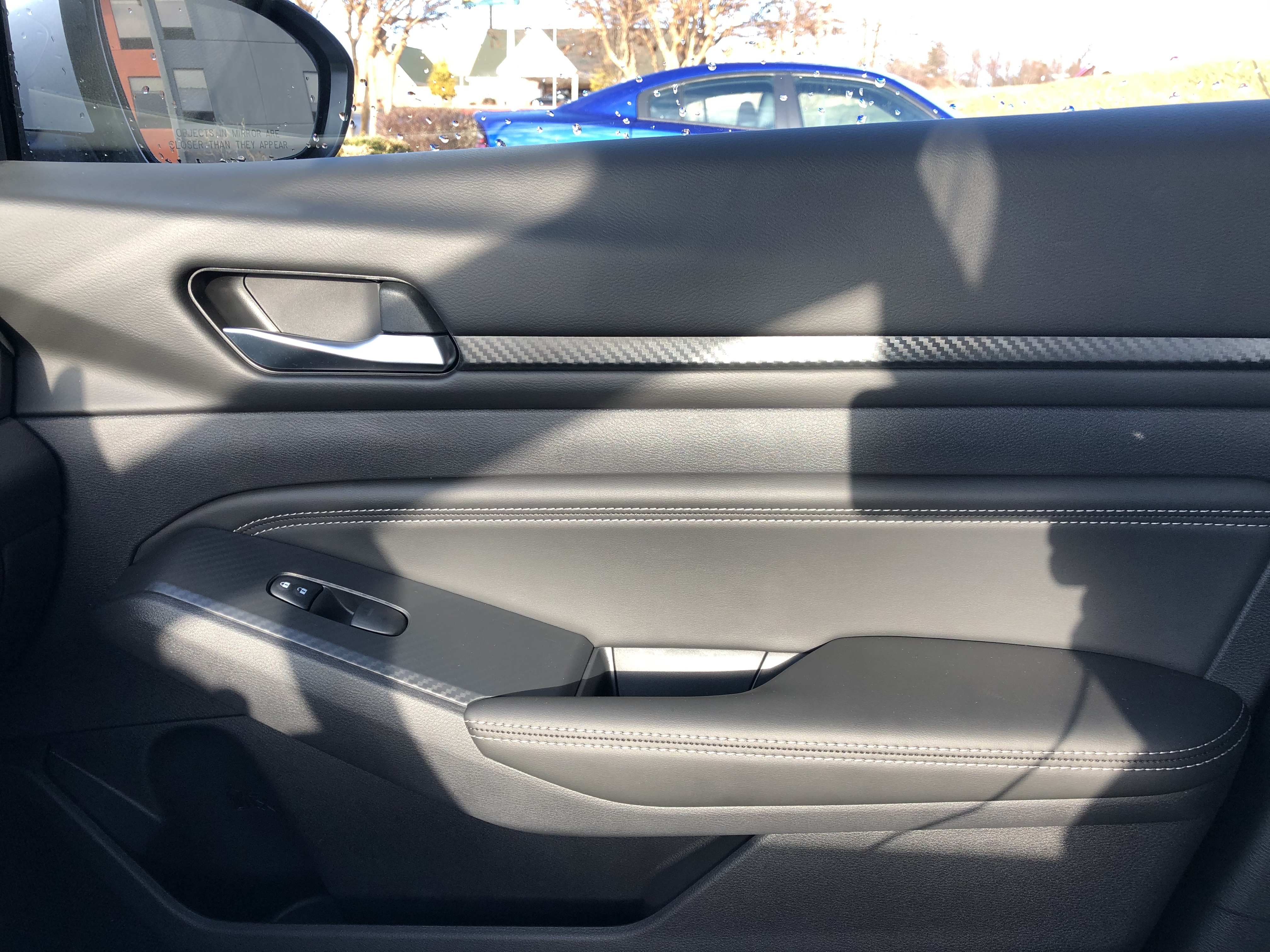 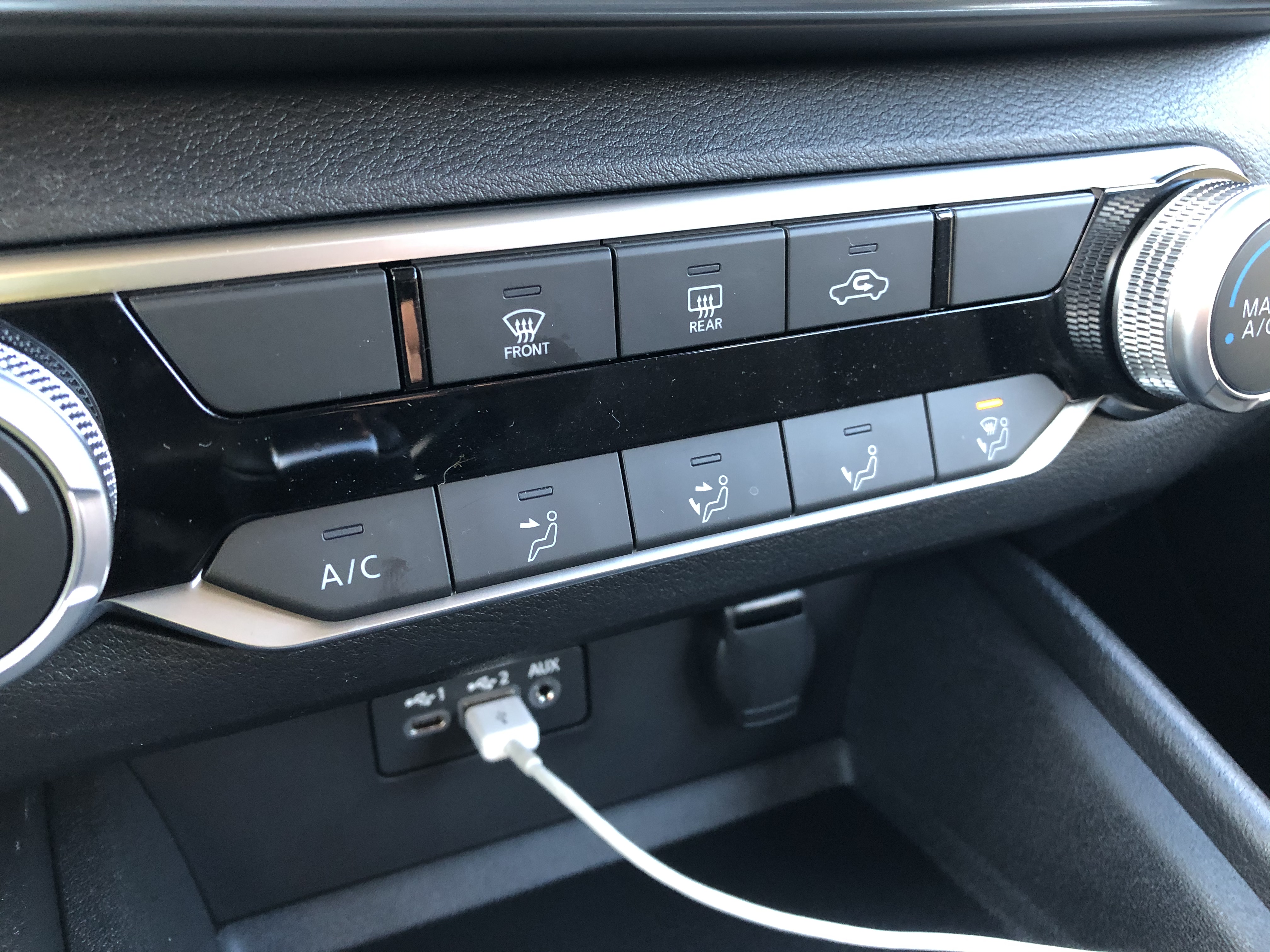 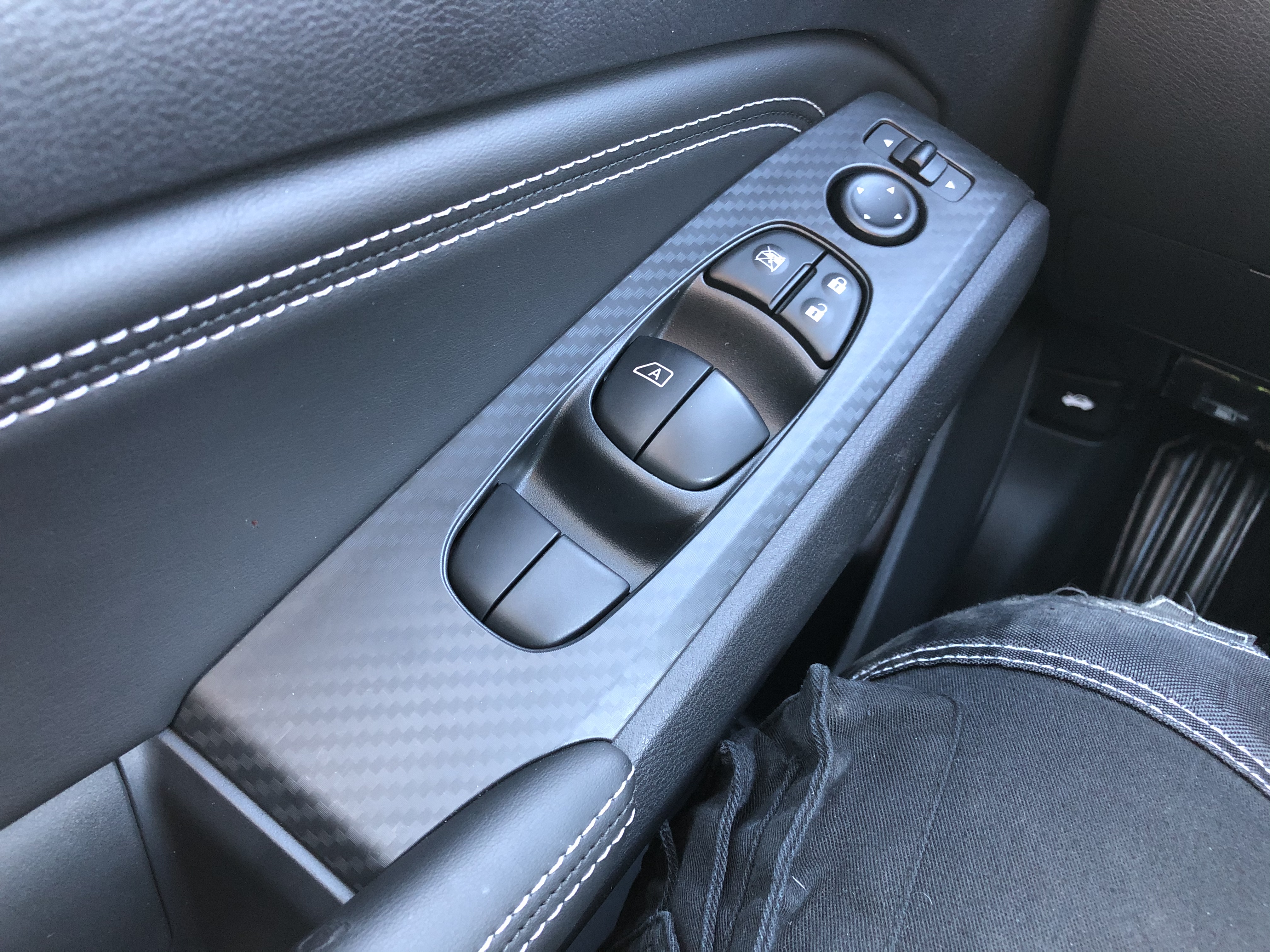 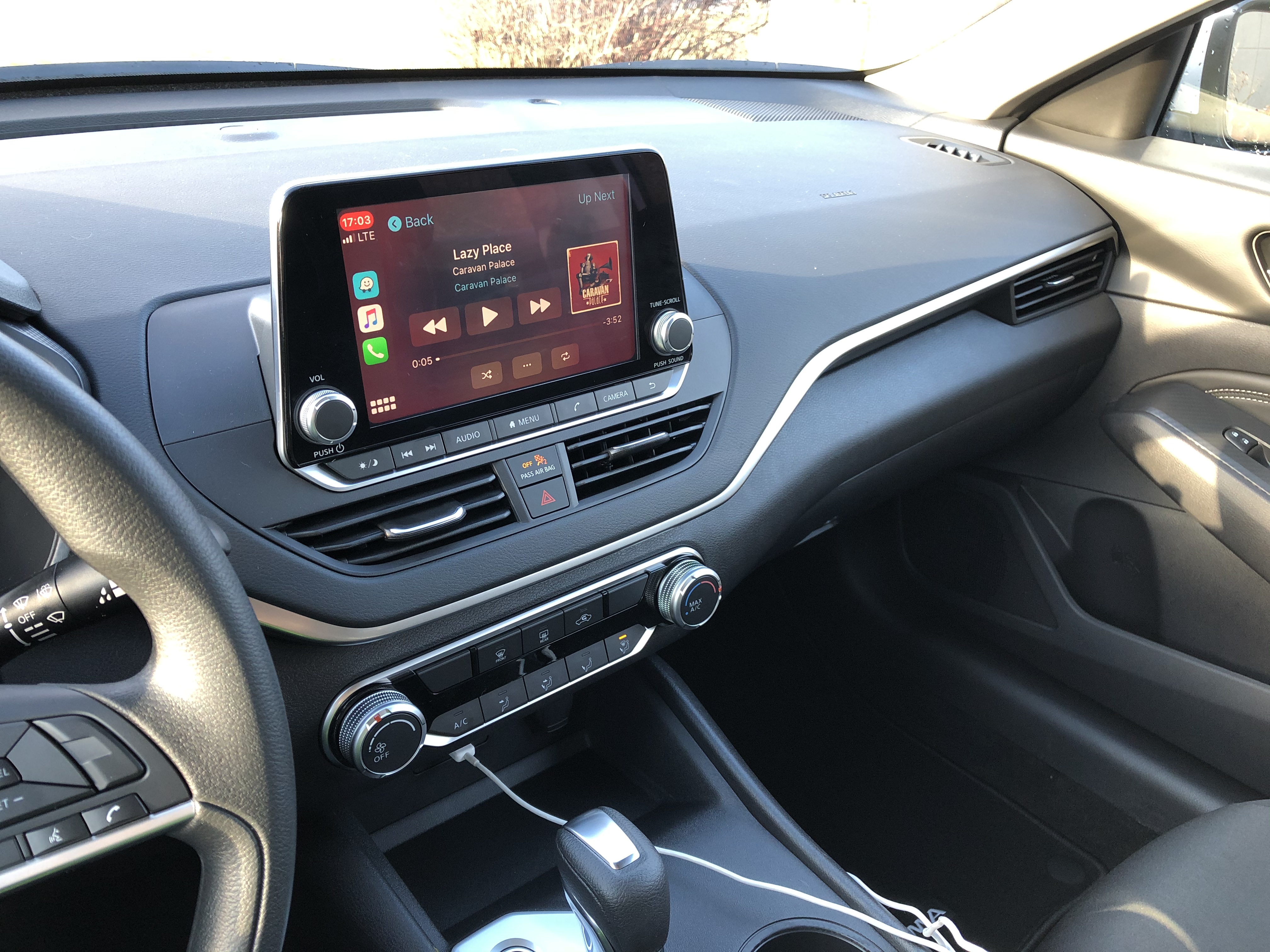 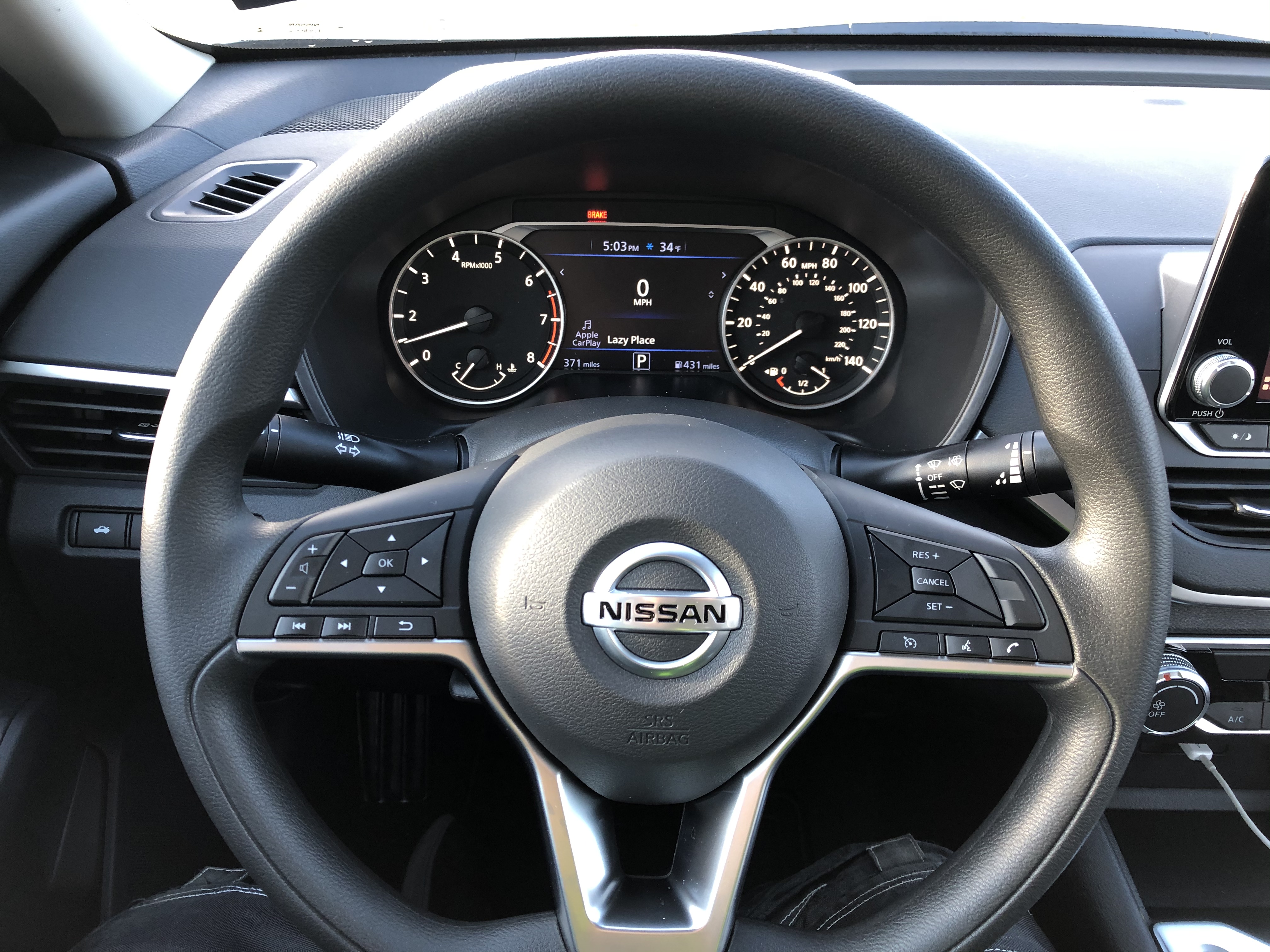 USB can charge your phone and you get both USB-A and USB-C ports with an AUX jack. Nissan finally has CarPlay which until the refresh was not available. I did run into a problem with it after driving from the airport to my hotel. I went to grab a snack that night which was meant I drove the car a short distance which was fine, the following day I start the car to find that carplay no longer works. The radio saw my phone connected via USB and played music as if it was an MP3 player, unplug/replug didn't work. Even after parking and working 9hrs on a job, I come back at the end of the day to the same issue. I had to do a long press on the radio power button (which just mutes audio and doesn't turn off the screen, theres a separate button for that) forcing a restart to the radio. Once that finished booting up carplay automatically loaded up again. This car had less than 500mi on it when I picked it up.

This car came with remote start which sounded nice until I found that despite being below freezing, heating never came on nor the defroster. So the remote start only warms the engine? Makes no sense, a Jeep Patriot Latitude trim with remote start at least blasts the HVAC at the front window and turns on the rear defroster according to what the outdoor air sensor is reading... A Patriot has better remote starting capabilities than this...

While we're on the subject of the HVAC, I found that it would reset settings every time you come back. The momentary buttons to select face vents, feet, front window/floor and window only can be selected no problem when it's on. Once you get out, and come back the fan is set the same because knobs, it defaults to face vents. Every. Damn. Time.

Lastly, the seats are in my mind, the same as before, super cushy at the start but will give you tailbone pain over long periods (over 2hrs for me) of drive time.

All in all, it's inoffensive sedan with some weird snafus. They've moved the gas door lever to near the hood latch where I think before it was on the floor in front of the left side drivers seat runner.
Last edited: Mar 3, 2020

So one of those cars that is literally for rental fleets and people that don't give a shit.

The Altima has always been a good A to B car, nothing more. Mrs CraigB's 2010 soldiers on with nearly 140k miles (224k kilometers) without many issues.
I've always had an irrational fear of anamorphic armadillos.​

CraigB said:
The Altima has always been a good A to B car, nothing more. Mrs CraigB's 2010 soldiers on with nearly 140k miles (224k kilometers) without many issues.
Click to expand...

Yep, it's why people buy something like a Golf And probably my next daily car will be less interesting and focused on reliability and practicality

I ain't got no time to fix a Golf.
I've always had an irrational fear of anamorphic armadillos.​

loose_unit said:
Congrats man! These look so much nicer than the R version!
Click to expand...

Everybody loves a Golf.

@Der Stig someone I follow in Germany has a dodge 1500 as a rental and it has the same console of math. ?

If you go far enough into West Virginia, it's console meth!