Correspondent75 said:
I admire you jack_christie for keeping updates of that show ,

So what to say of last Wednesday episode : Phil Lellouche reading a false letter of complain regarding the fact that they are reviewing only supercars as an introduction of the testing of the new Renault Twingo .

Just curious to see how it turns out. Anyway its the best Top Gear in World right now. Production quality looks good. 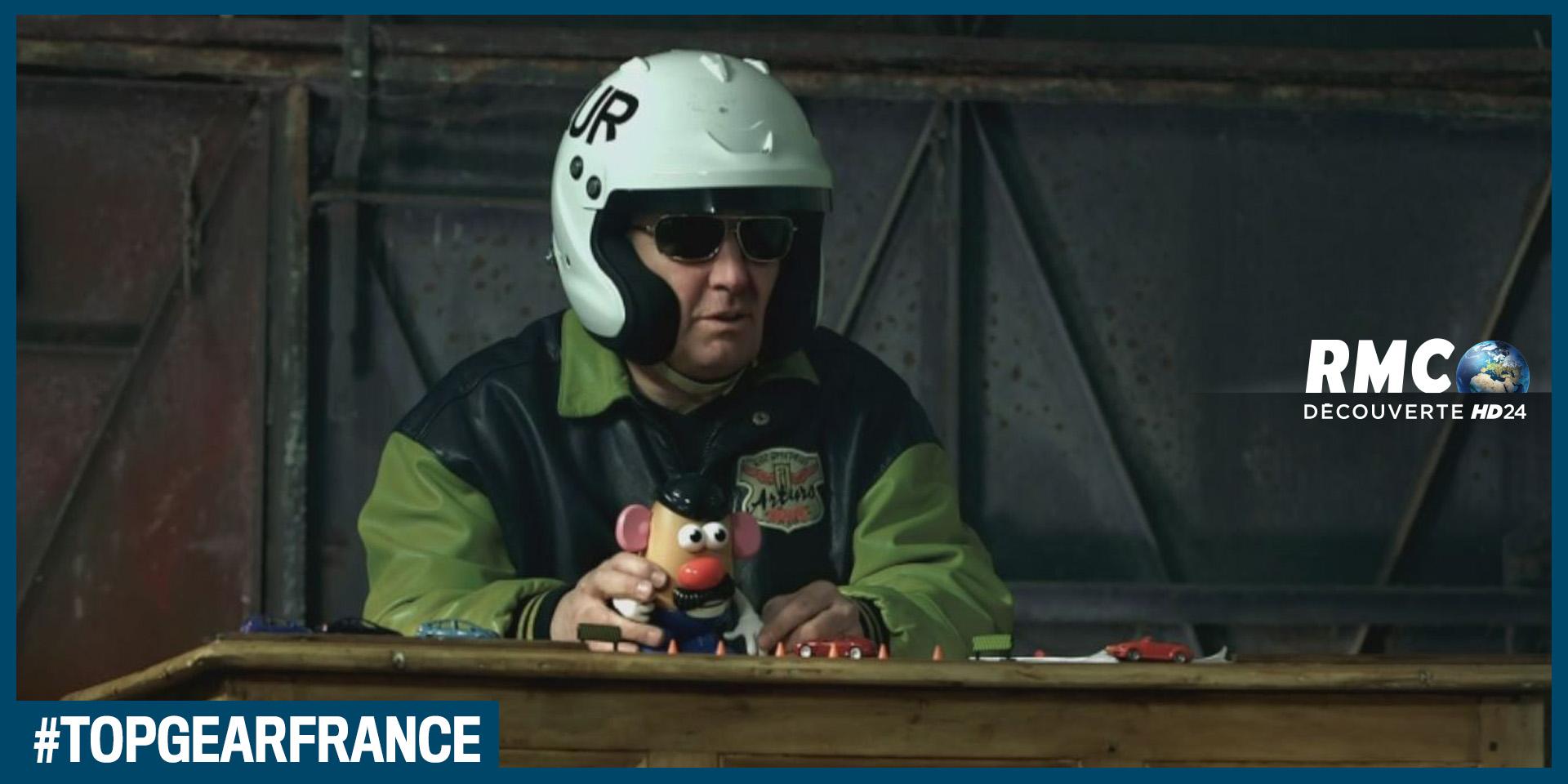 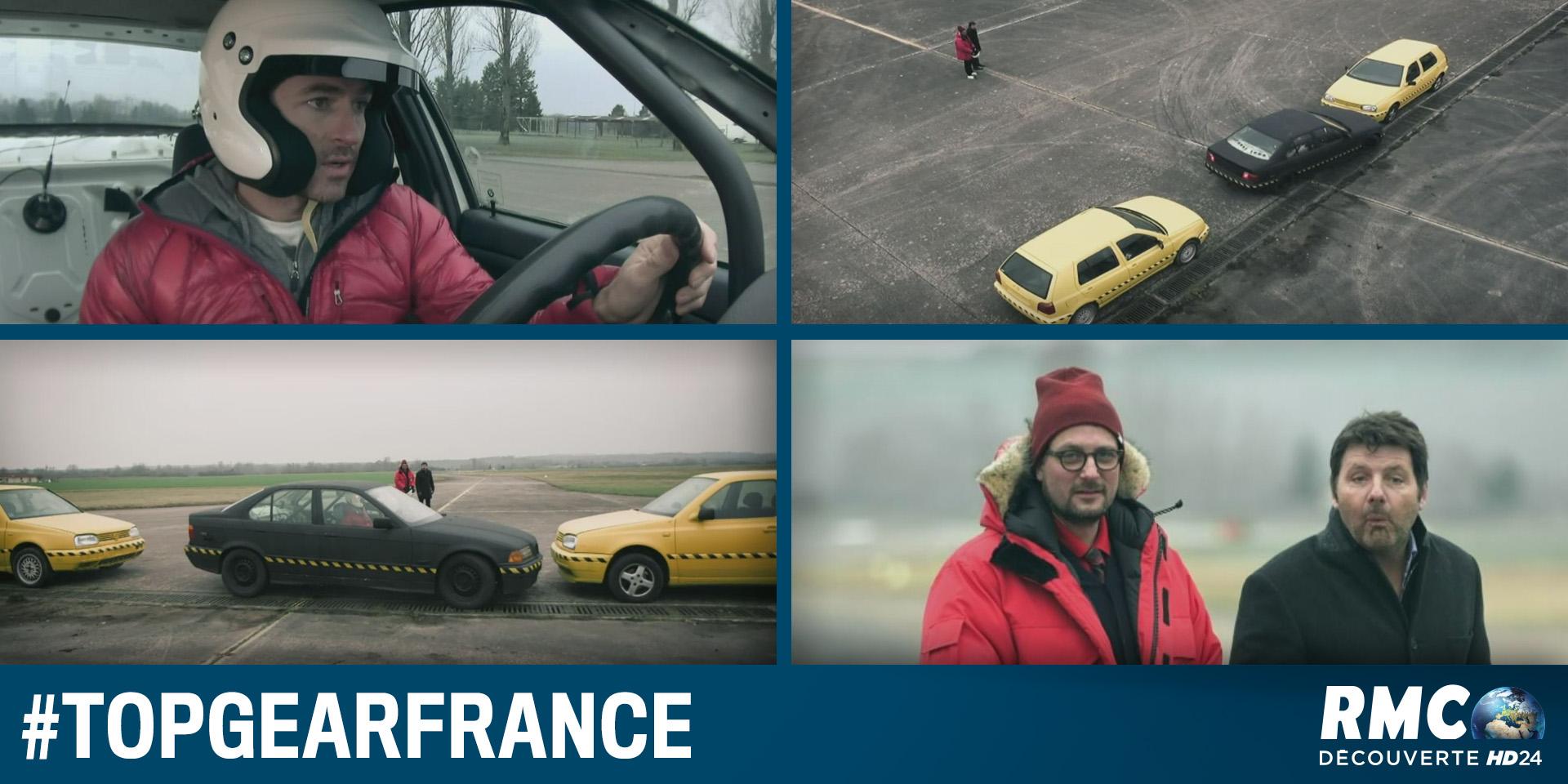 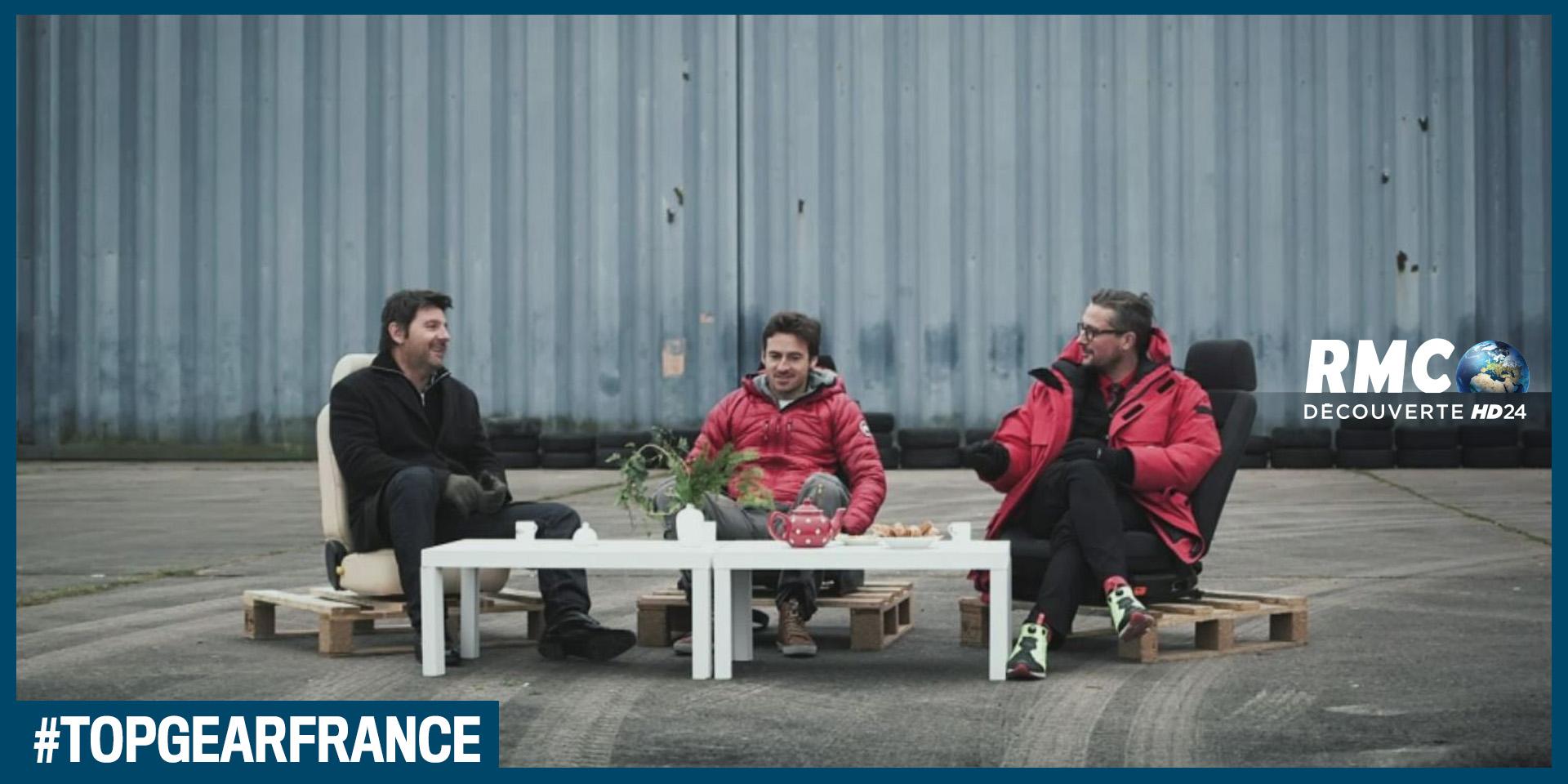 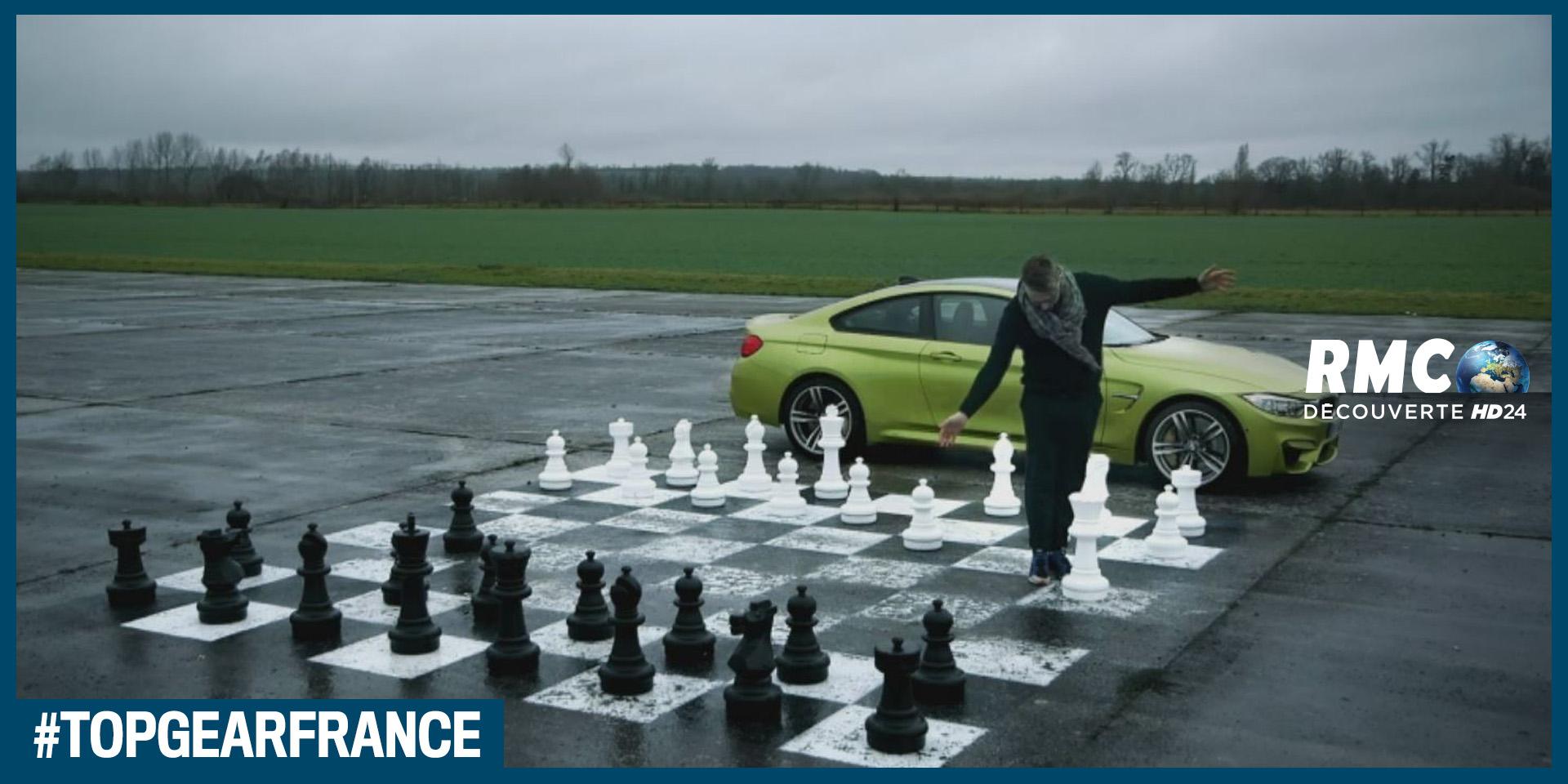 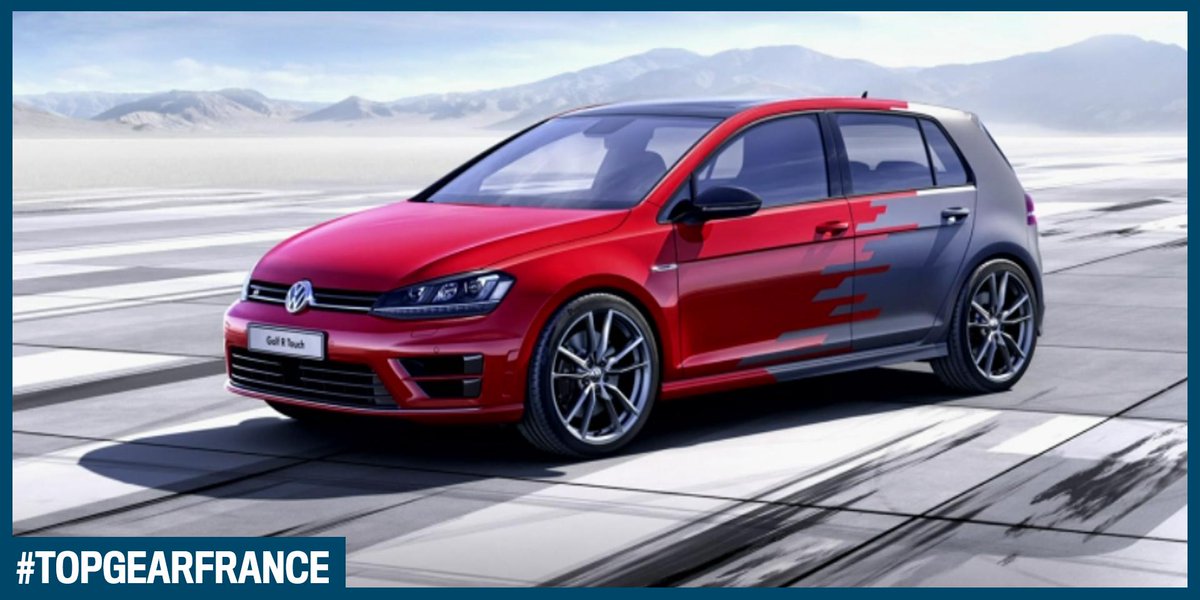 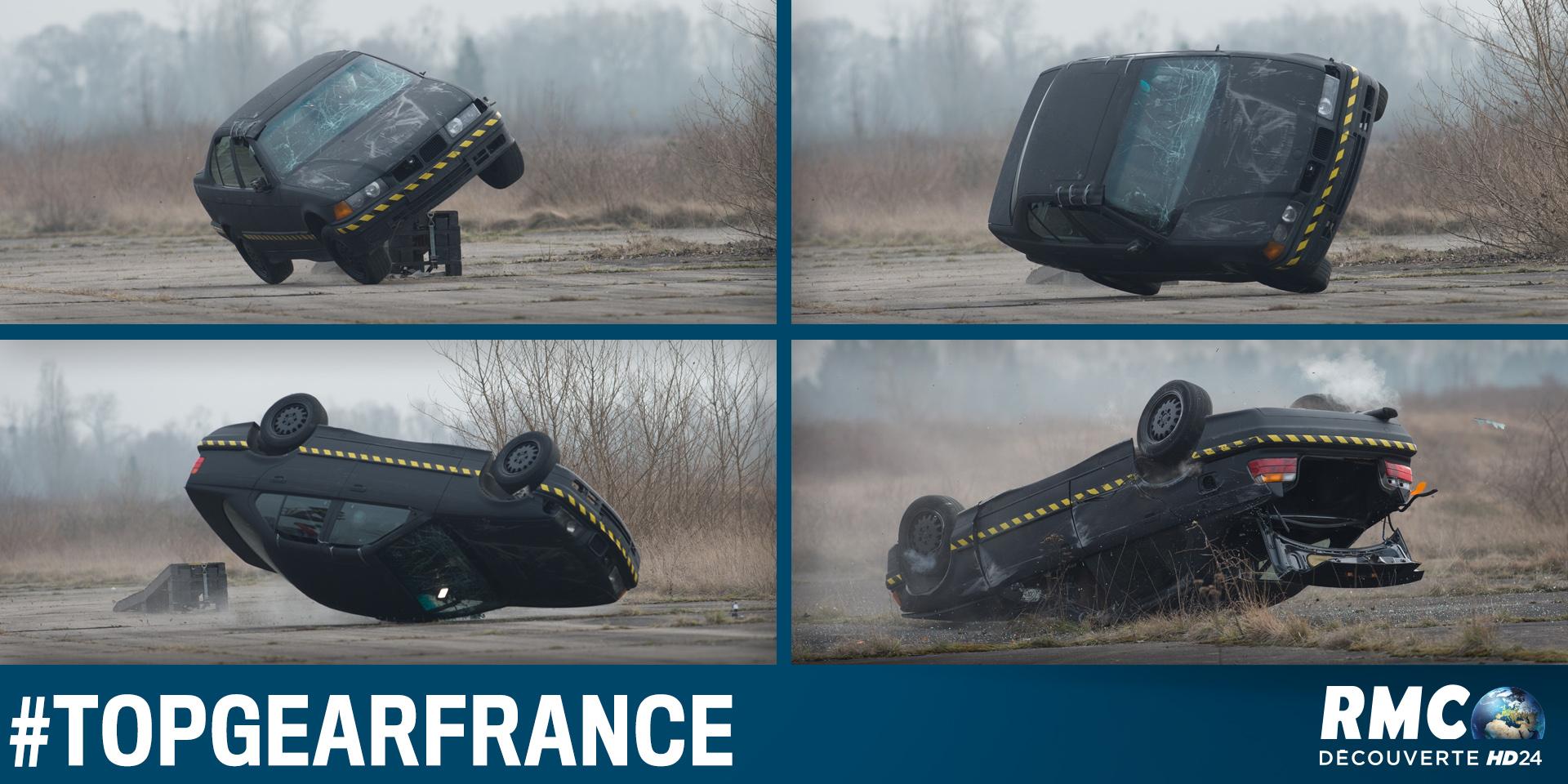 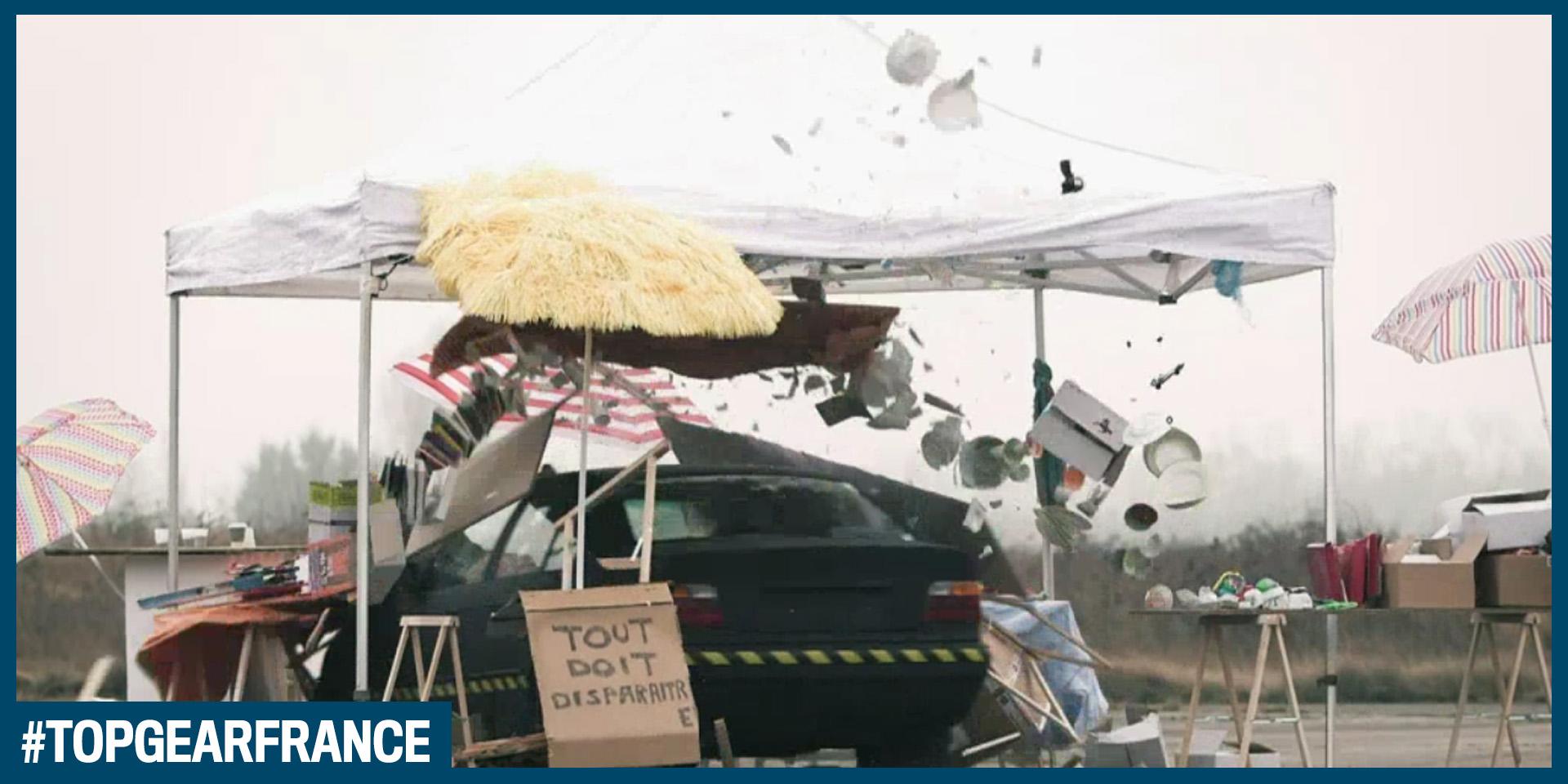 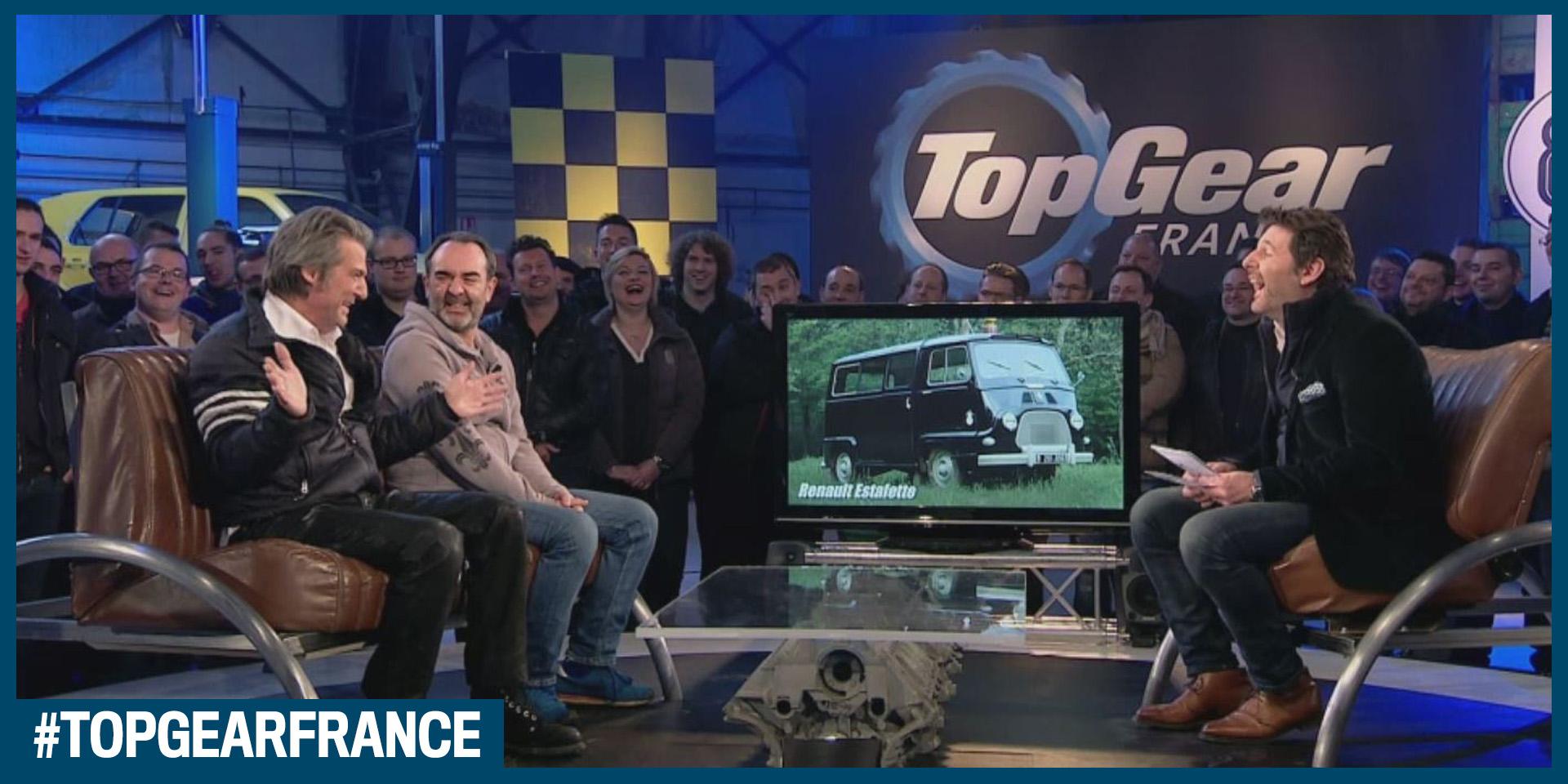 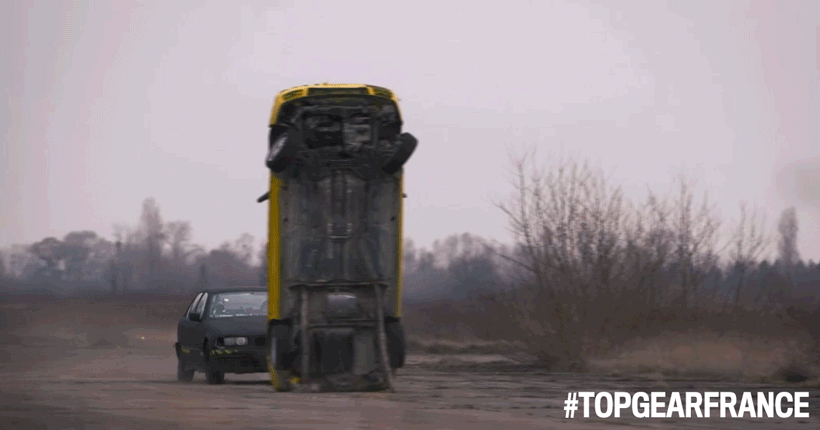 Seventh episode and last of the series got 625k audience / 2.5% share. Looks like a positive review
http://news.autoplus.fr/news/1493186/Top-Gear-France-Audiences-Télévision-Saison-2-Bétisier?utm_medium=Social&utm_source=Twitter&utm_campaign=Echobox&utm_term=Autofeed#link_time=1429795859 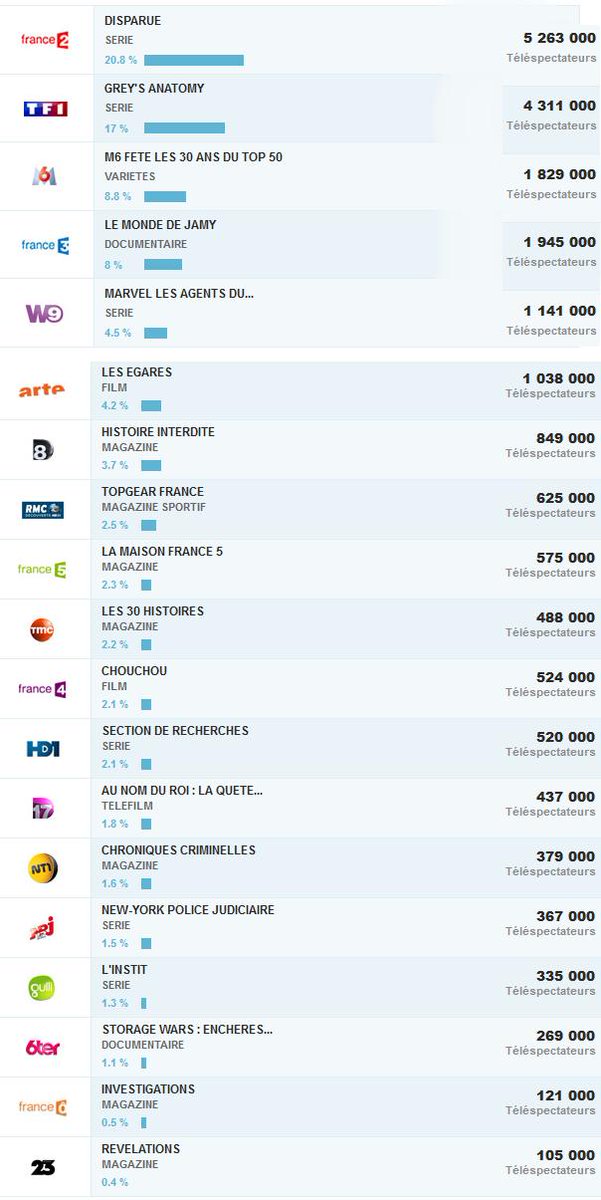 As I expected the duo Yvan Lebolloc'h ,Bruno Solo was the best part of the show , talented guys with lots of humour.

I've just read that the producers were not sure about a second season... they say the audience was not what they expected and that the comments were pretty negative.

Zed68 said:
I've just read that the producers were not sure about a second season... they say the audience was not what they expected and that the comments were pretty negative.
[...]
Well... I liked it.
Click to expand...

I would miss it if it were to go, but I can see how there was a lot wrong with the show too. The high ratings at the start of the season show that there is a big possible audience here in France for this show. It?s just that the show needs some fixing. The Studio segments are a real problem. And I don?t suggest to go the american TG route and stop doing them - but to do them differently. Out of the 7 Episodes IMHO the Guests weren?t worth watching for 5 times. That has always been a problem for original TG too, but it is worse for French TG because the segment is much longer because the whole show is 20 minutes longer than the british show. You just cannot fill this extra time by stretching the segments that only produces stretch-marks. They need an extra-segment each week and cut the rest down to keep it "tight" ...
The hosts - without trying to repeat myself too much - for me the best guy on the team is LeTone, the guy which I thought I would hate. He has character, he brings something to the show that you would want to watch it for and not fall asleep. The other two don?t really do it for me. Racing-Bruce has stayed bland and replaceable this whole time, prob a really nice guy tough, but that does not translate "on screen". The third guy seems to be acting the whole time like this is a role for him "hosting a car show as old guy mc-fancy". The very few times he came across like an actual person rather than a role, he was likeable and good ... but those were few occasions. The news segment is also a complete farce when it done months in advance. If you have to produce the show that far ahead - ditch the segment.
What needs to happen? Add french. Get away more from the british format. Go "different", don?t be afraid to mix things up. Get some people on there that come across as real and have character. Come up with new segments to fill the show. Get a woman to host the show. Be different than the template.

The show has potential, but it needs some work ... and it?s only held back when they try to keep making it into a french Clone of british TG.
Last edited: Apr 30, 2015
You must log in or register to reply here.
Share:
Facebook Twitter Reddit WhatsApp Email Link
Top