Jim Glickenhaus will have company this year as he and the Scuderia Cameron Glickenhaus team contests some of the world?s most heralded Pro-Am endurance events as a two-car effort. And if current discussions with at least one professional sanctioning body come to fruition, his brand-new SCG003 chassis
Click to expand... 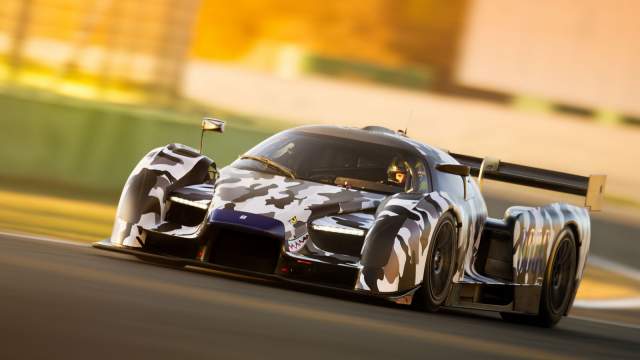 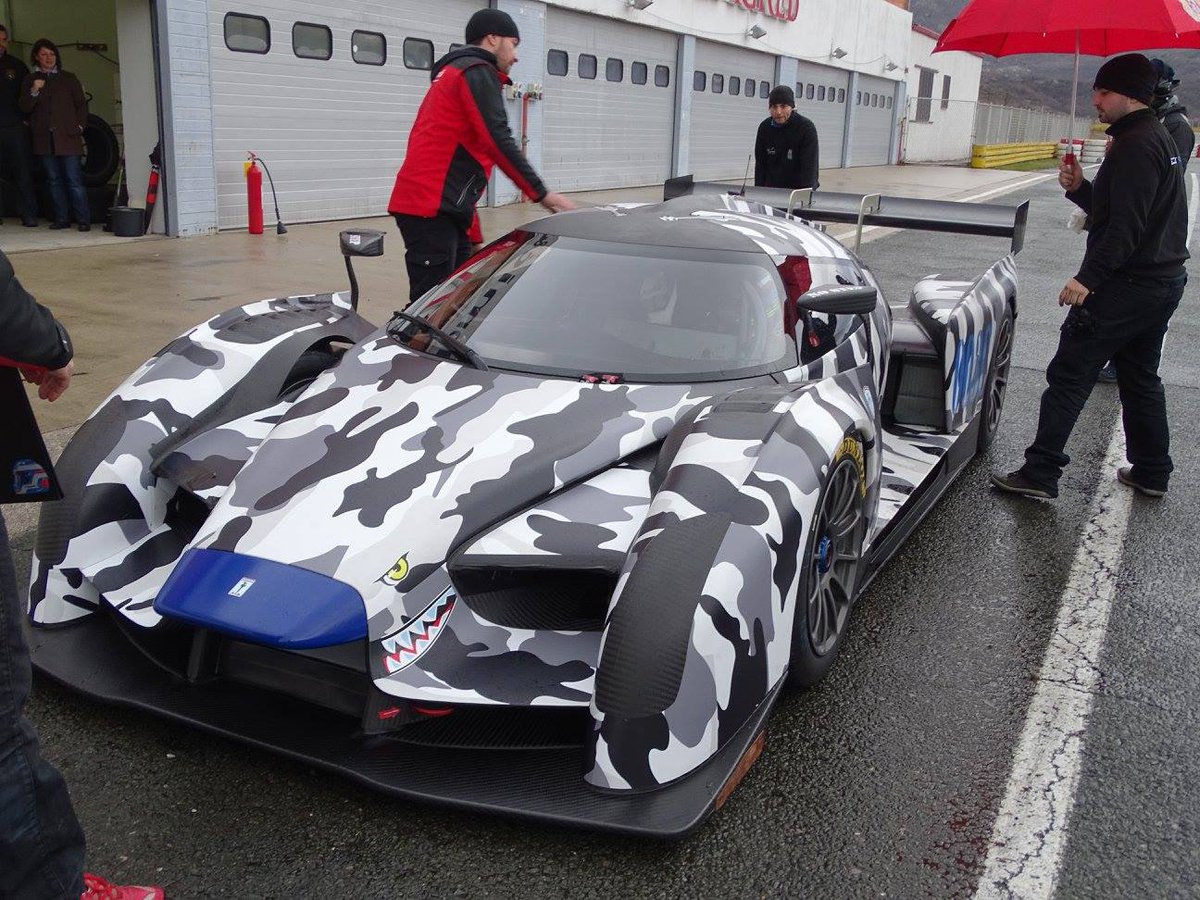 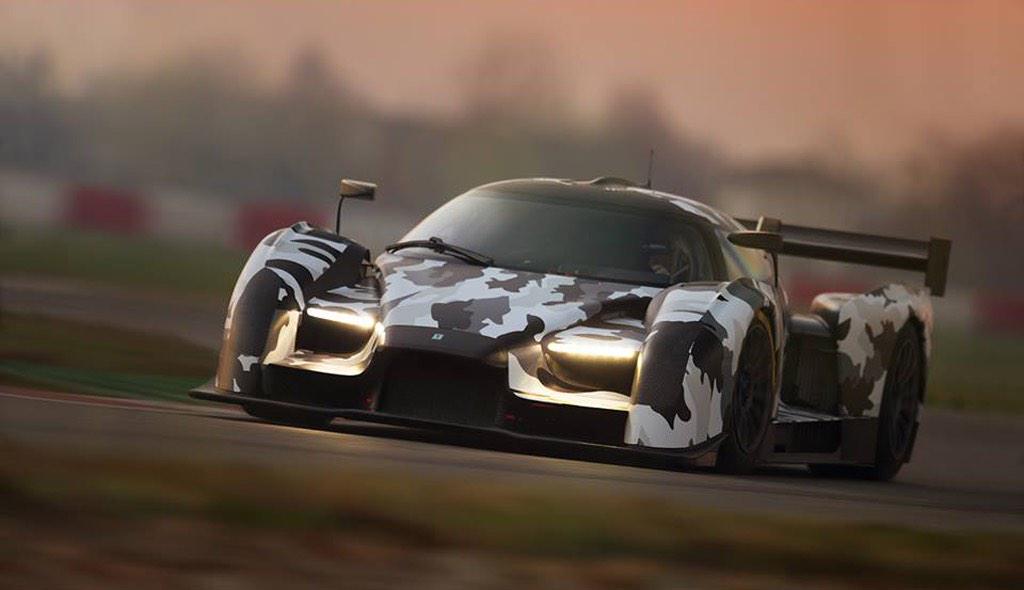 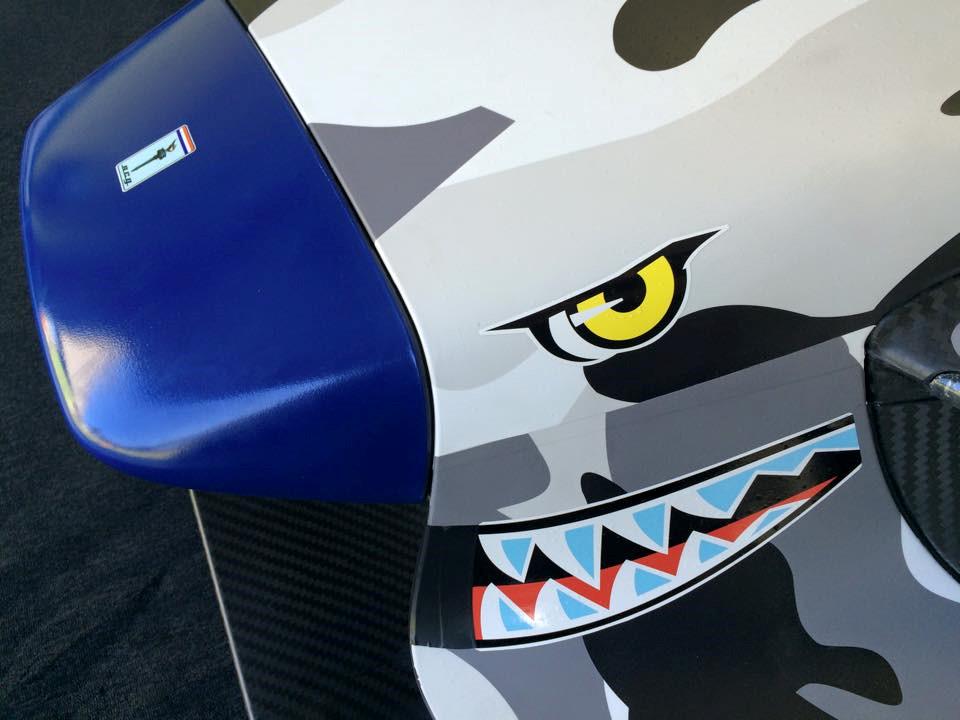 ?Our immediate plan is to go to Geneva and offer SCG003 as a car to buy so they can join us and race it,?
Click to expand...

Where do you think will they race this? The Aero looks to advanced for any GT class entry, and to tame for the Prototypes.

Thanatos said:
Where do you think will they race this? The Aero looks to advanced for any GT class entry, and to tame for the Prototypes.
Click to expand...

Its in the article above:

?Theoretically, the car is built to GTE-legal standards, but it is not homologated,? he said. ?Well, the ?Ring has let us race; we?ve gotten calls from about 12 other tracks; the 24 Hours of Dubai wants us to bring the SCG003; Bathurst wants us there; the 12 hours of Imola? We are negotiating with Stephane Ratel and ? no promises ?we both want us there for the 24 Hours of Spa.?

Glickenhaus expressed his desire to race the SCG003 at Le Mans when the car was launched, and while that initiative could take a few years to incubate, he hopes to use the team?s racing endeavors in 2015 as a roadmap to bigger things.

?We want to race the 24 Hours of Daytona, and we?re already speaking with Jim France about it,?
Click to expand...