http://reframe.gizmodo.com/sony-is-...curved-like-th-1590391931/+kcampbelldollaghan
Sony Is Working On a Camera Sensor That's Curved Like the Human Eye

Curved devices are hot right now, from TVs to wearables. But a curved image sensor is more than just a fashion gimmick. It actually could drastically improve the way cameras gather light from a lens, improving image quality whether on an iPhone or DSLR.

Sony Is Working On a Camera Sensor That's Curved Like the Human Eye
At this week's Symposium on VLSI Technology in Hawaii, Sony revealed the first picture of tech they have been working on for years. The technical details are slim, but Sony says that their CMOS sensor has the same curvature as a human eye. The curve allows light rays coming through a camera's lens to strike the sensor straight on, as opposed to at an angle, which causes distortion in the image. If you've ever noticed that your pictures are a bit blurry toward the edges, it's because of the angle that light hits the sensor. A curved surface would eliminate that problem. It would also allow for larger lens apertures, which let in more light
Click to expand...

Doesn't matter, it's Sony. They will find a way to screw it up. /thread
LET | FOREVER | BE

Well, if it's a Sony sensor in a non-Sony camera it has potential. See: much of the current Micro 4/3 market.
"Power corrupts. Lack of power corrupts absolutely."
-Redliner, ironically

Sony sensors can be found in Nikon, Apple and of course Sony cameras.
Visit my Flickr, Facebook & 500px and see my photos.

Yeah, all Nikon dSLR's use Sony sensors (and have better imaging software to boot).
​

I don't know what you guys are on about, I've had Sony cameras for the last 3-4 years and I am very pleased. Especially the NEX cameras - really good quality and the right compromise between POS and professional DSLR.
"It's the difference between watching great sex and having good sex." - Labcoatguy on the difference between an automatic and a manual gearbox.

The top of the line alphas don't get the same ISO performance or per pixel image quality than the Nikons do with the same sensor.
​ 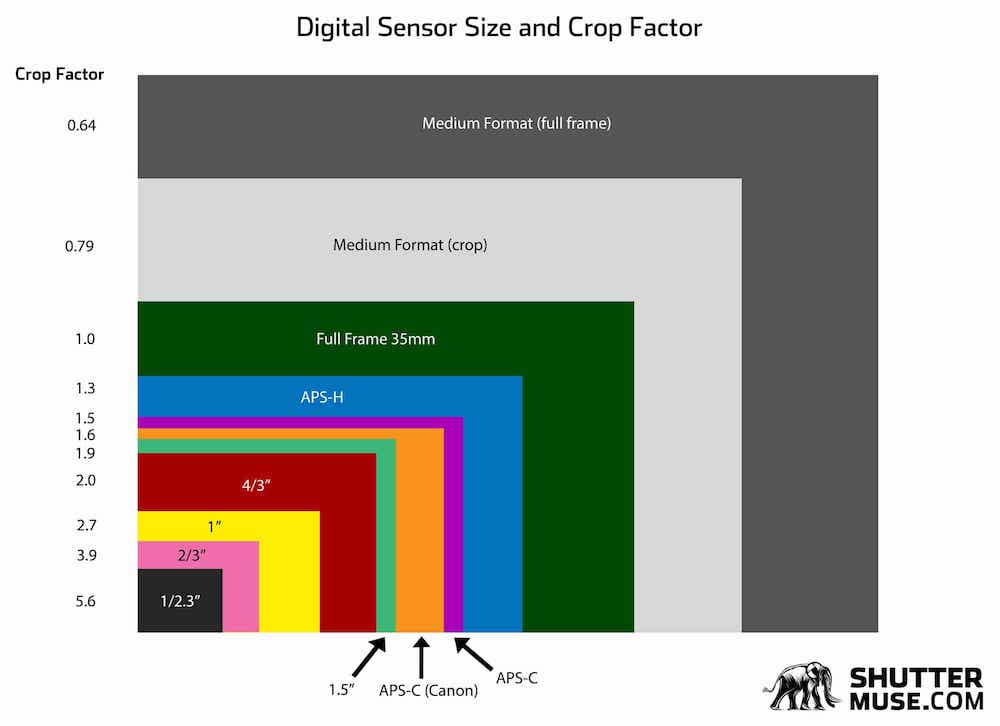