Pressy being tested for device compatibility! 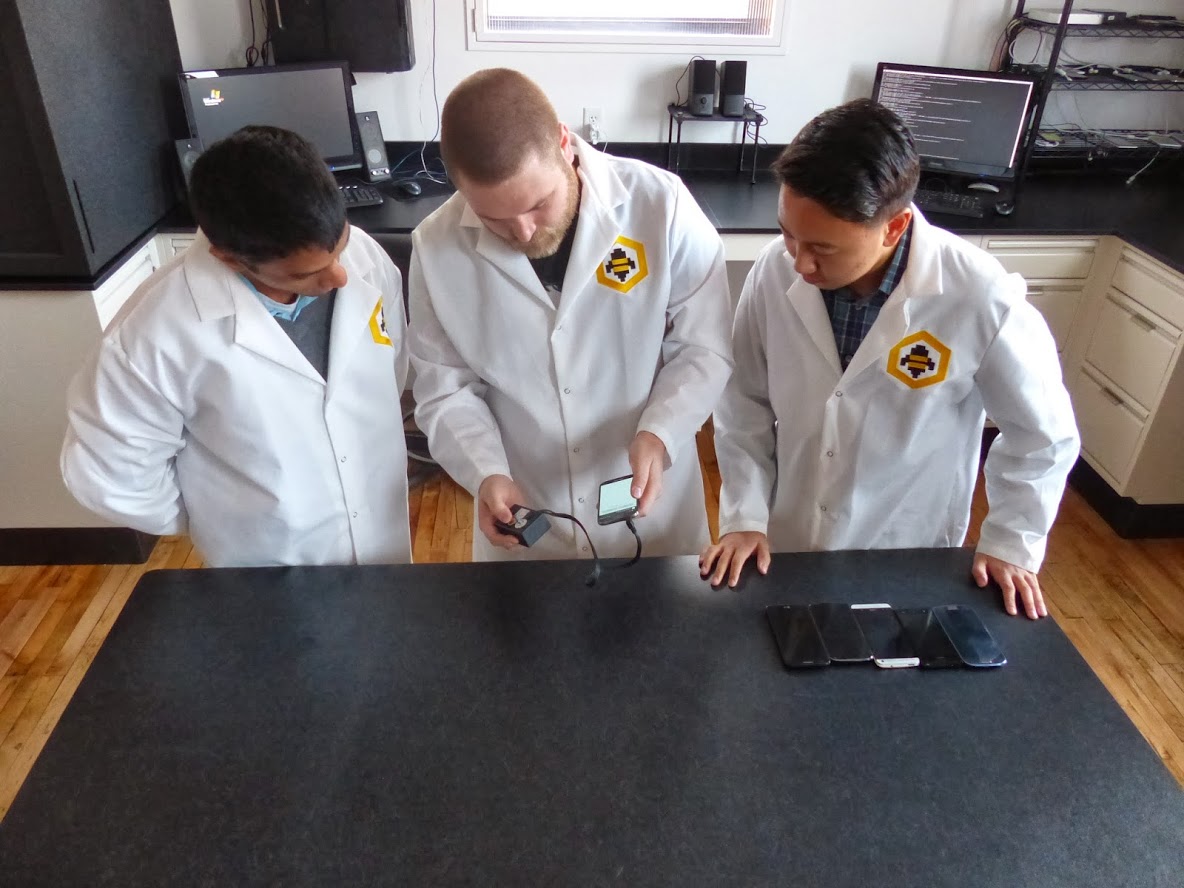 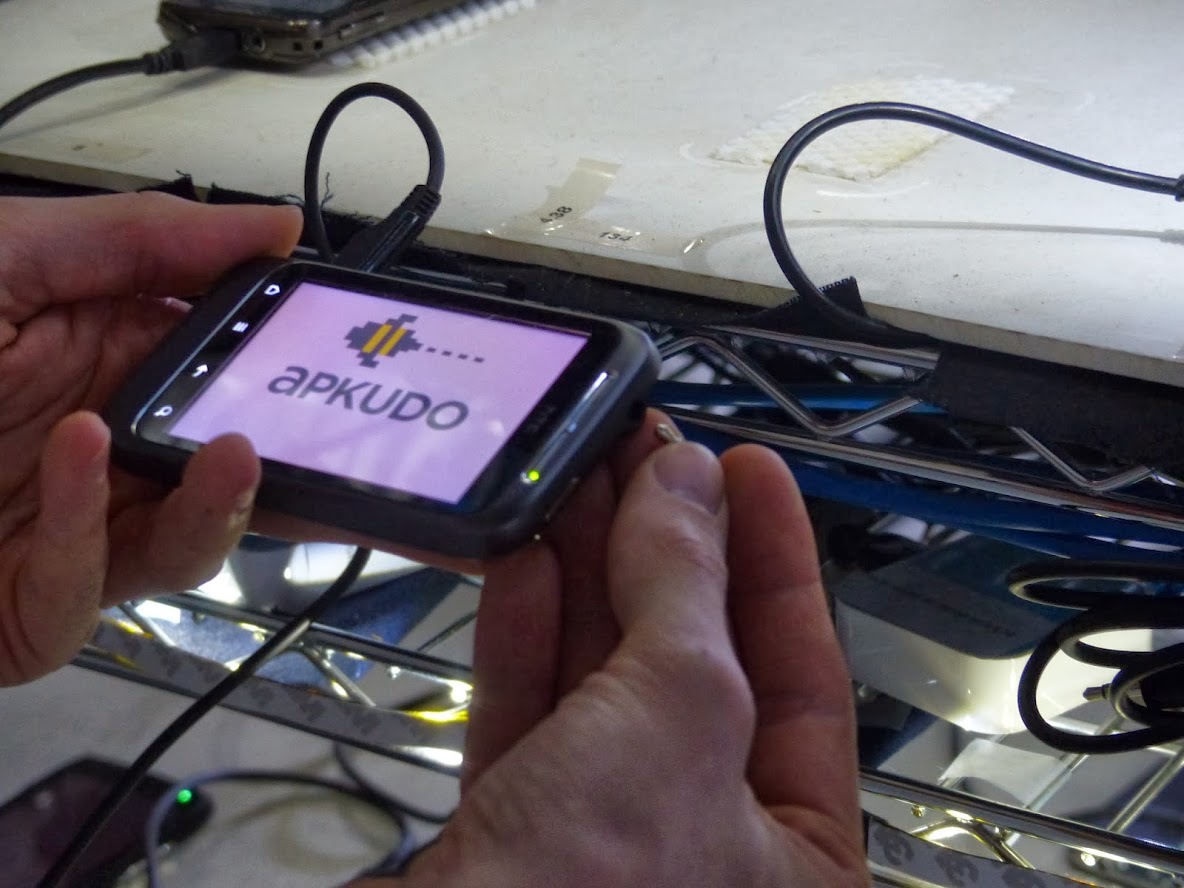 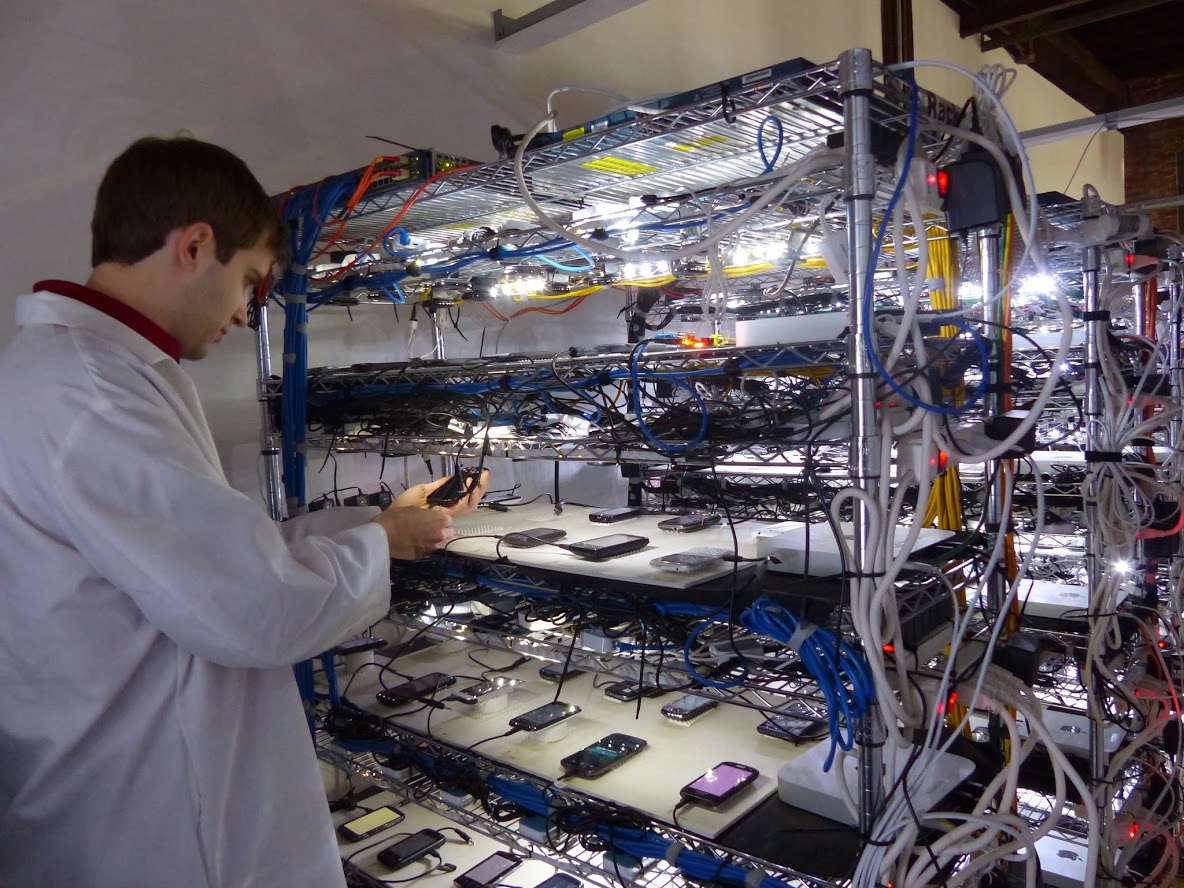 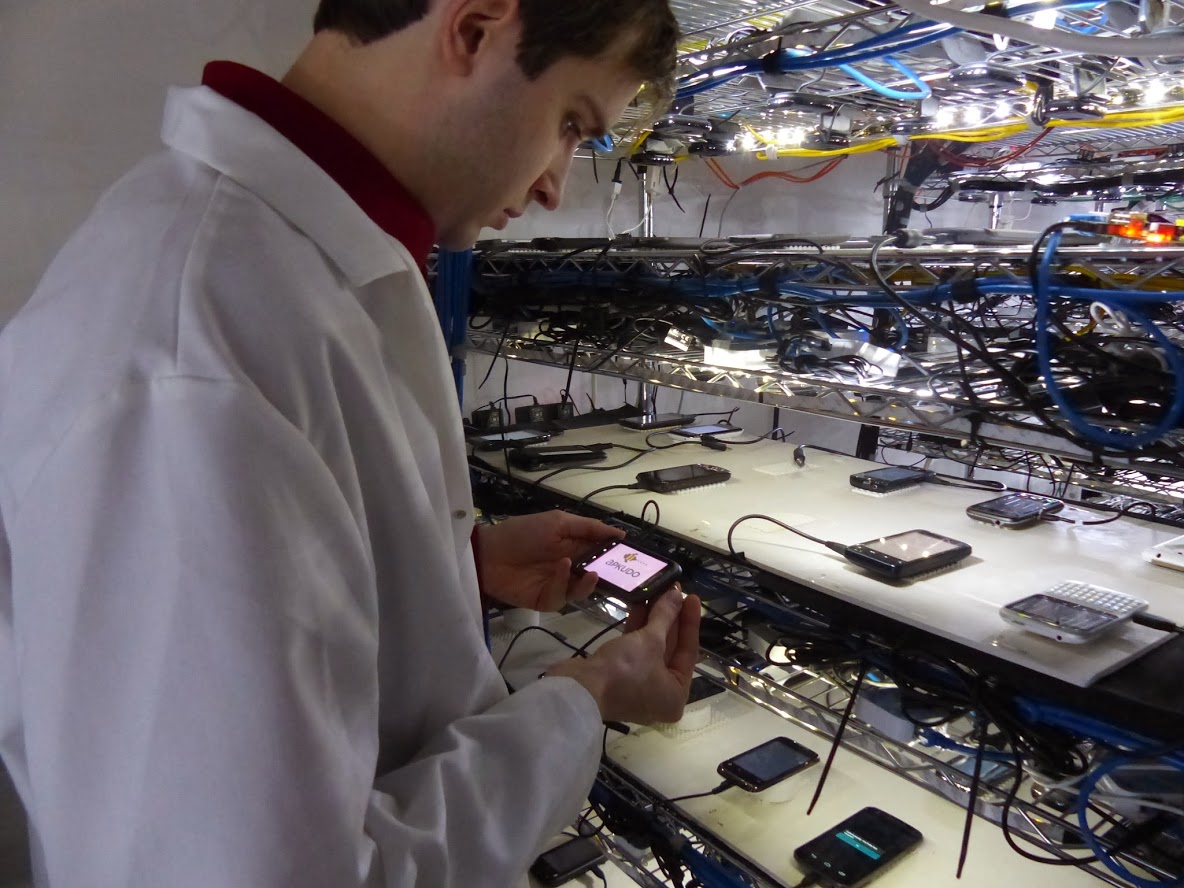 An endless runner isn't necessarily something we'd hope for from a game called Race The Stig, but thanks to the BBC it's what we've got. Released today for Android ? and cross platform for iOS and Windows Phone ? you put your helmet on, jump into one of the iconic cars from the TV show and try and out run The Stig. Need for Speed, this isn't.

The graphics are a little low-end, and being an endless runner there isn't much we haven't seen before. But, it's Top Gear, it's The Stig, so anyone who's seen the show will likely give it at least a try. Oh, and at some point in the game you get to race in Geoff, Top Gear's own take on the electric car ? later known as the Hammerhead Eagle iThrust, or something.

It's not a bad effort, and it is kind of fun to play, more as a casual time waster than something you might want to get seriously stuck into. It's free to download, so hit the Play Store link up top and go take on the tame racing driver.
Click to expand...

The new HTC One is turning out to be a bigger leak than Titanic after its brush with the oversized ice-cube. 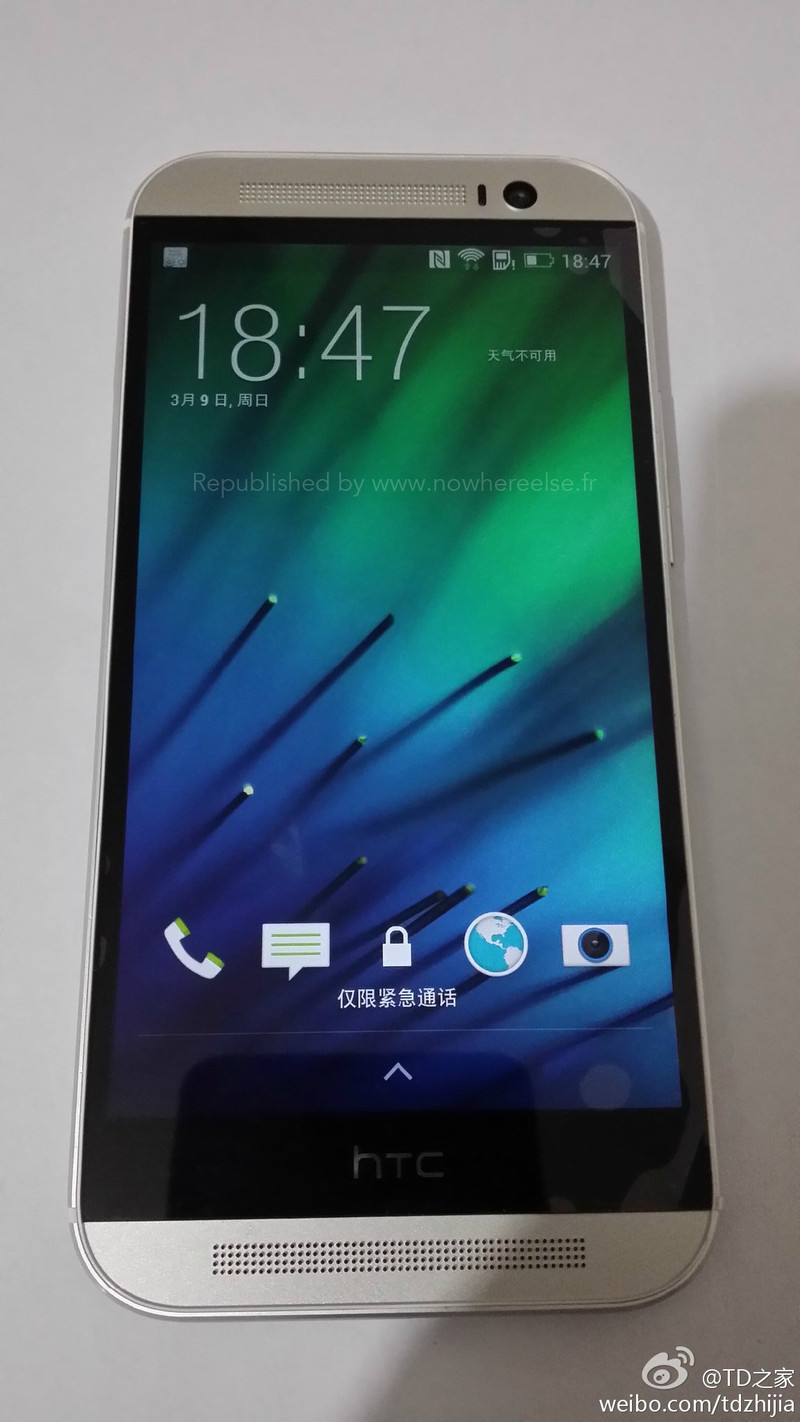 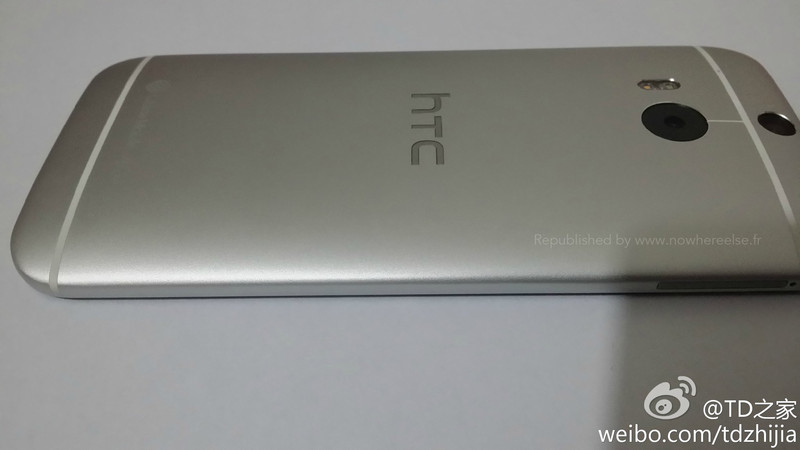 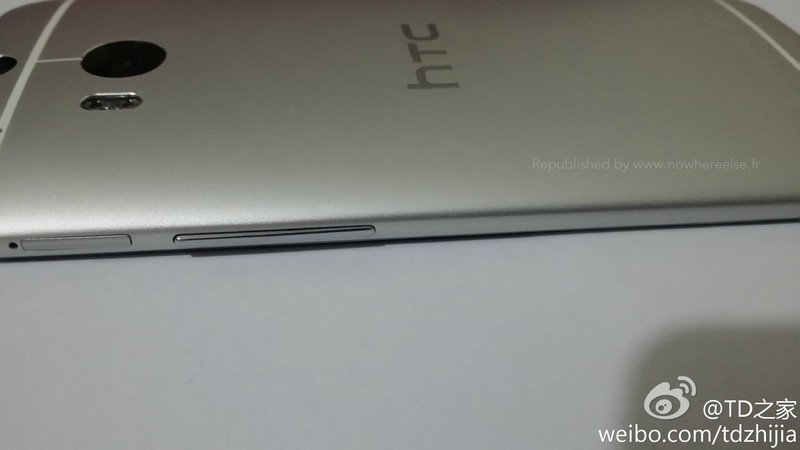 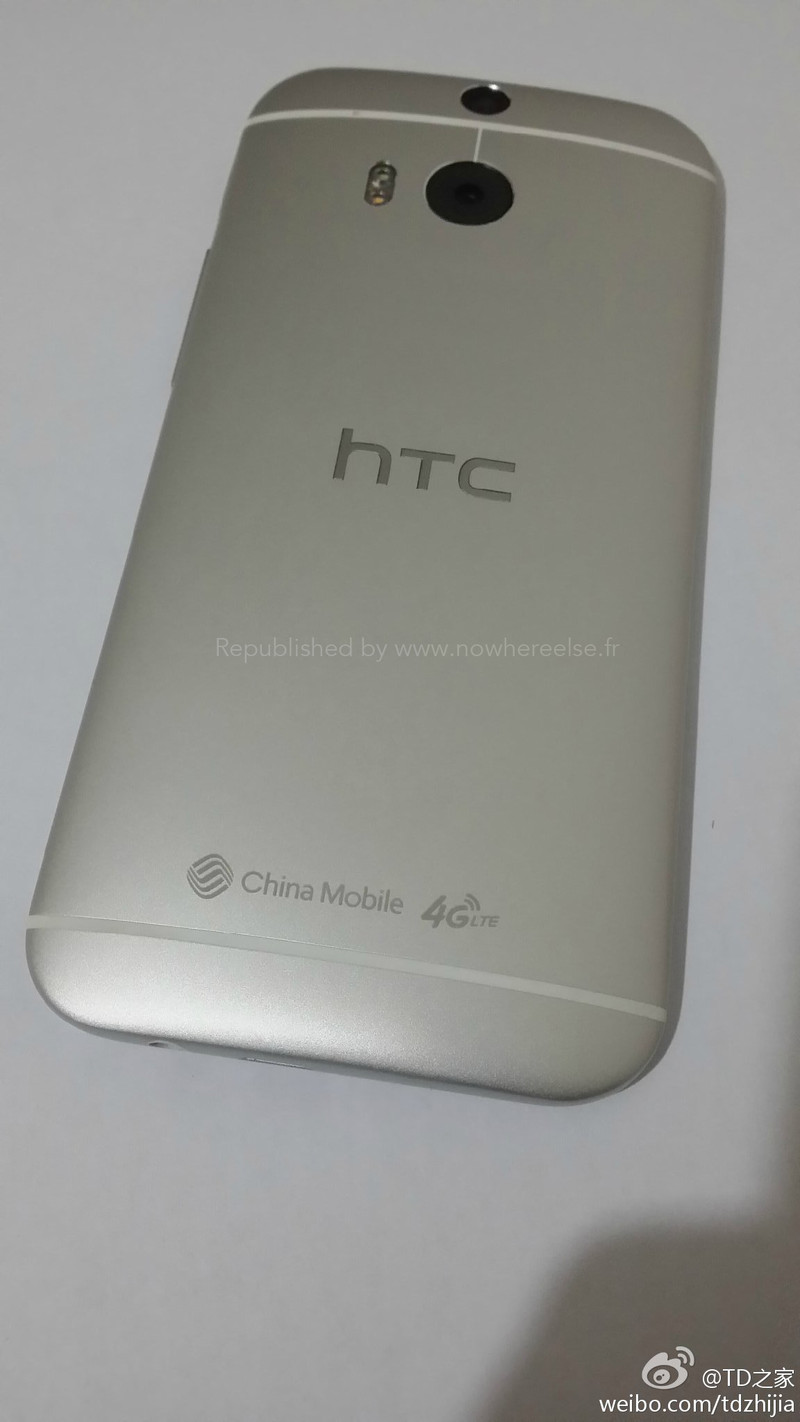 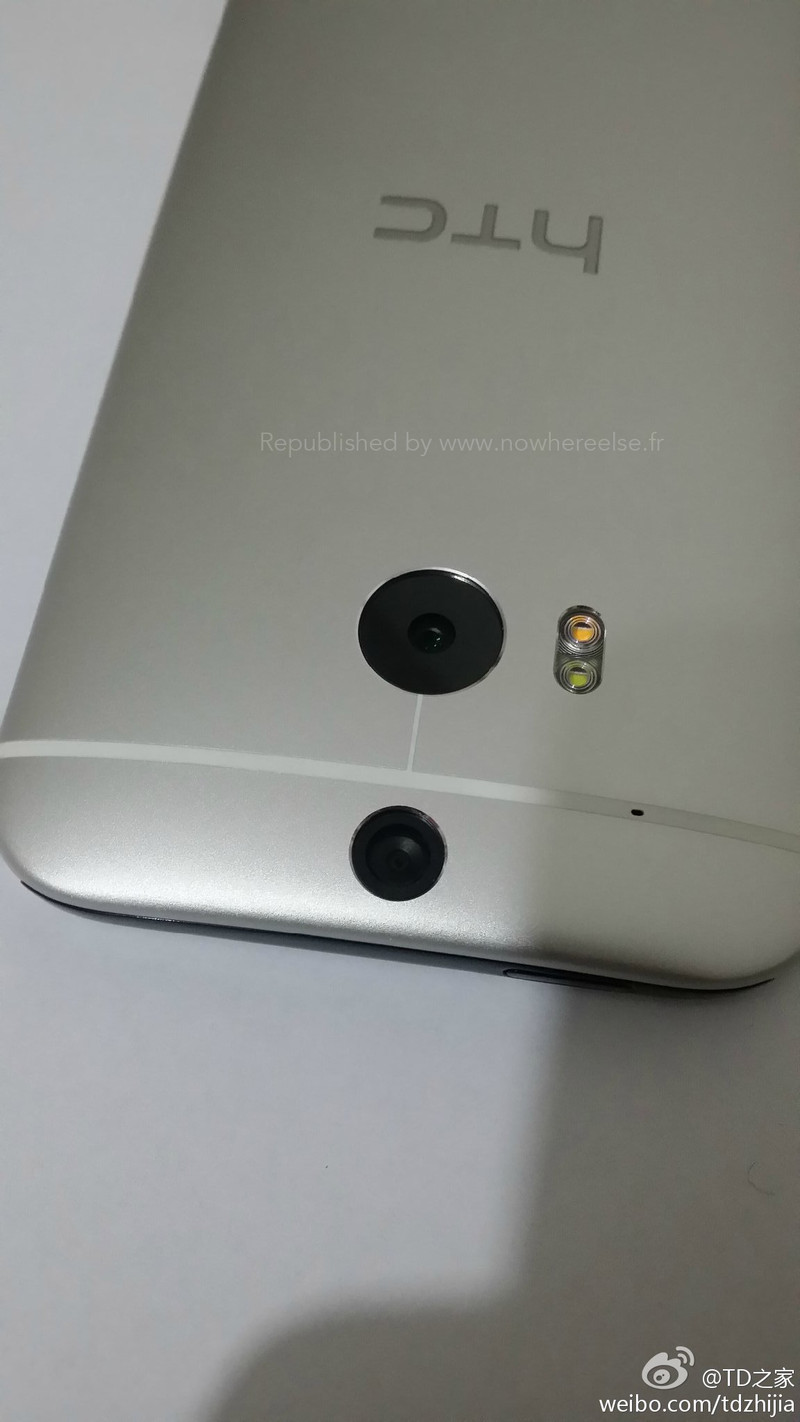 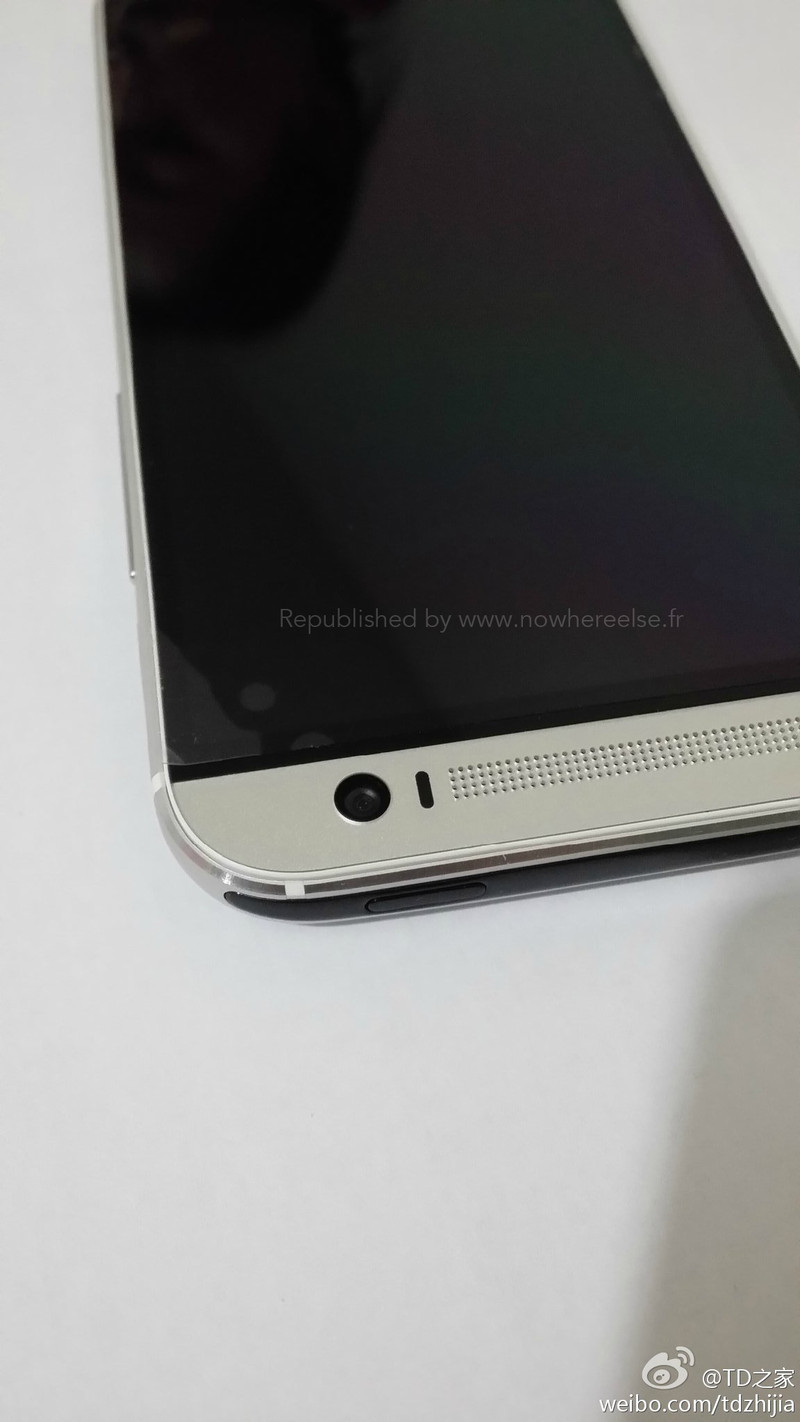 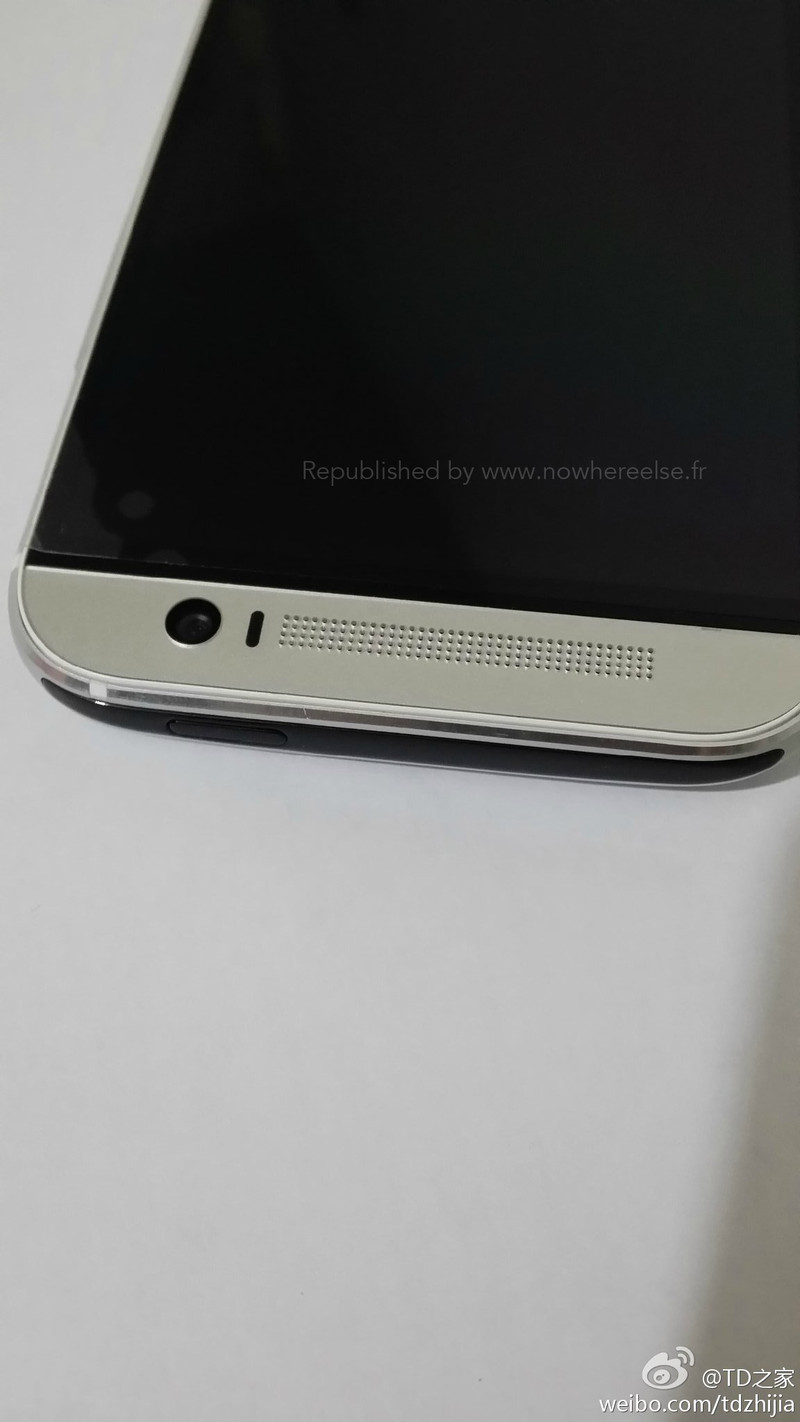 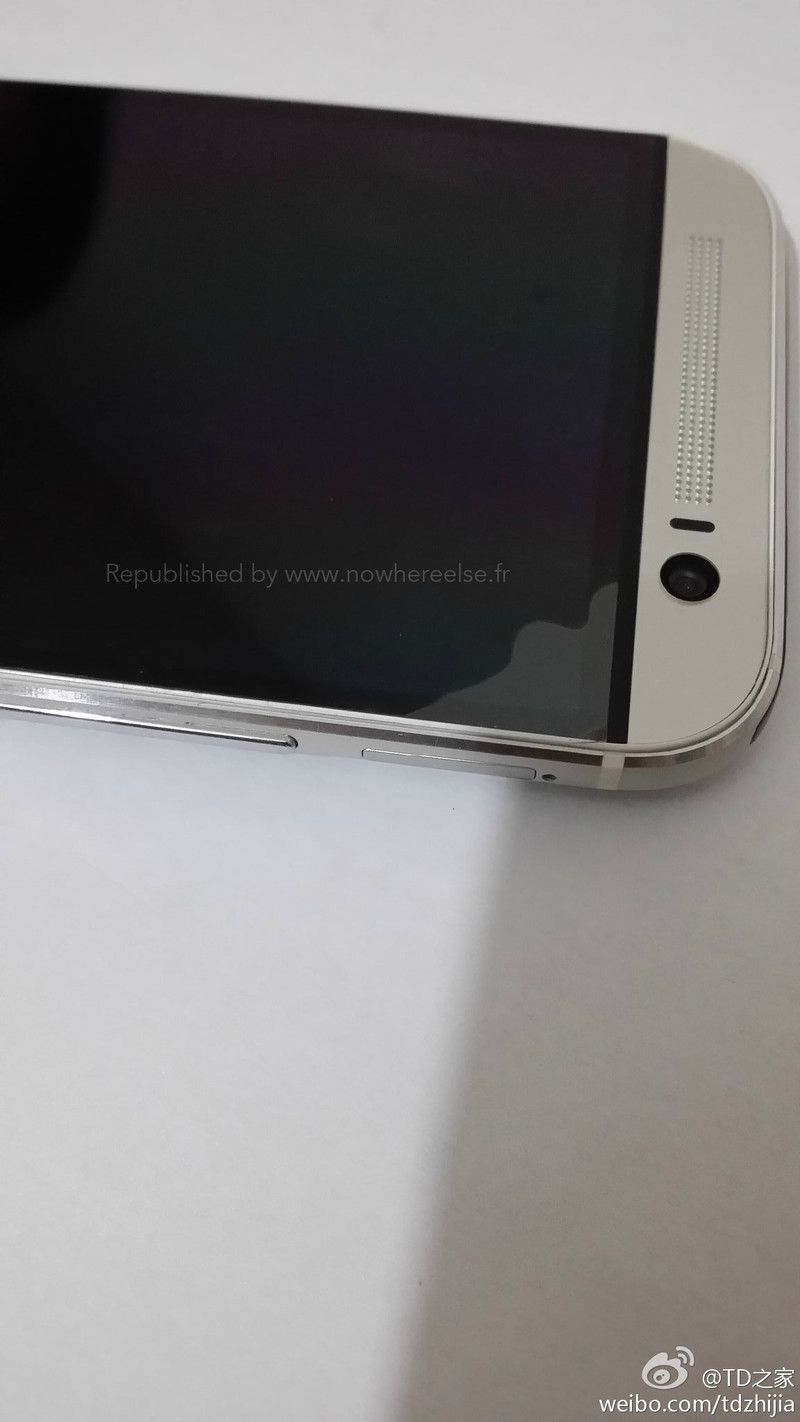 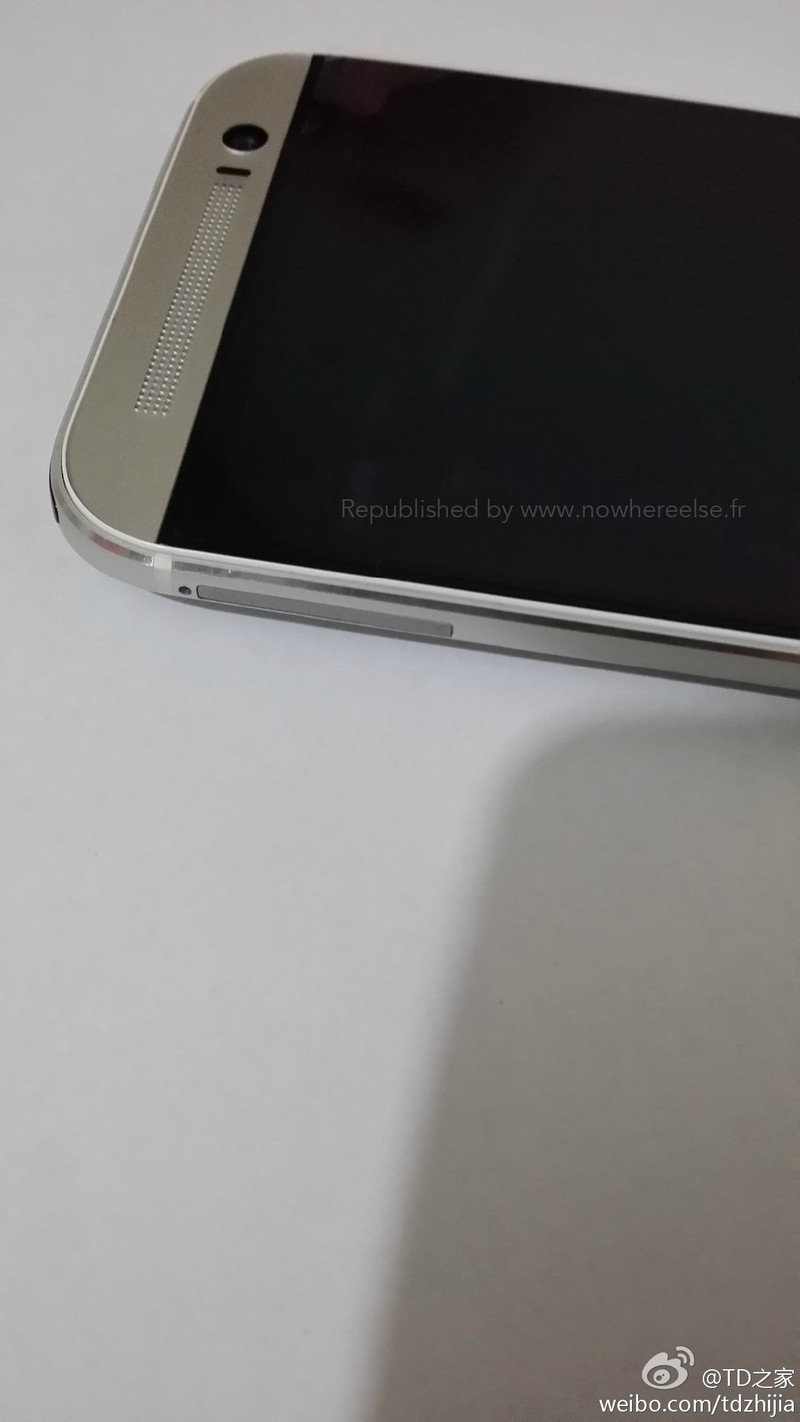 Size comparisons to the HTC One Max: 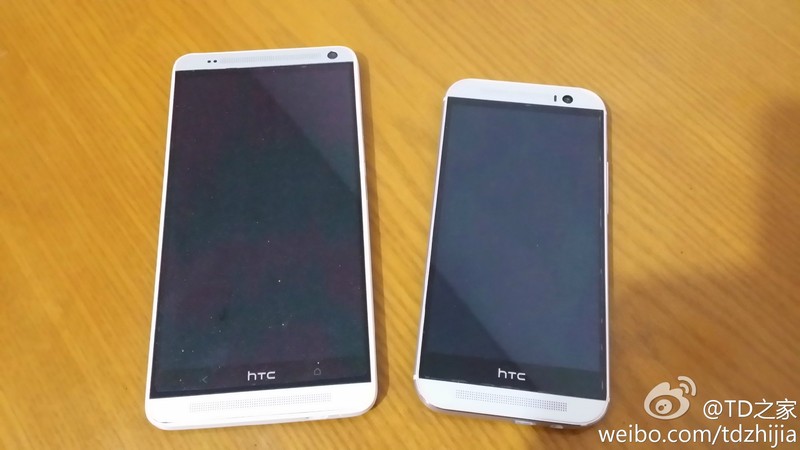 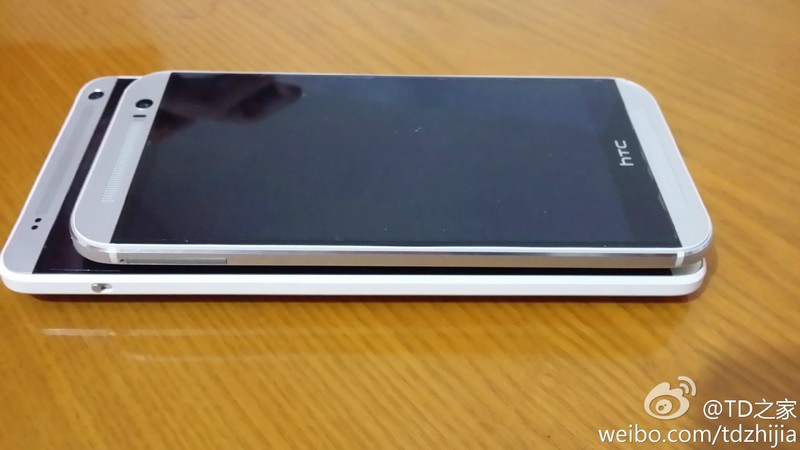 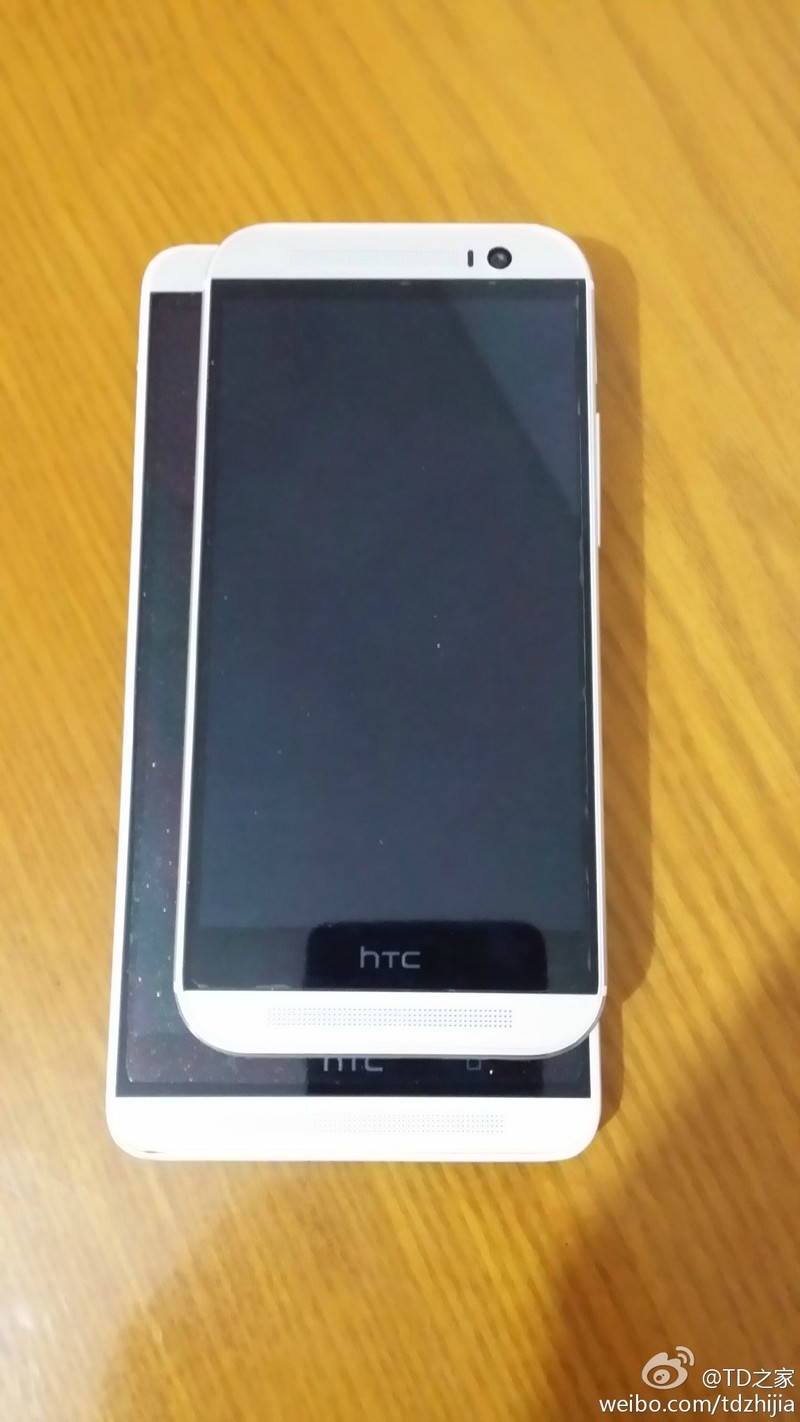 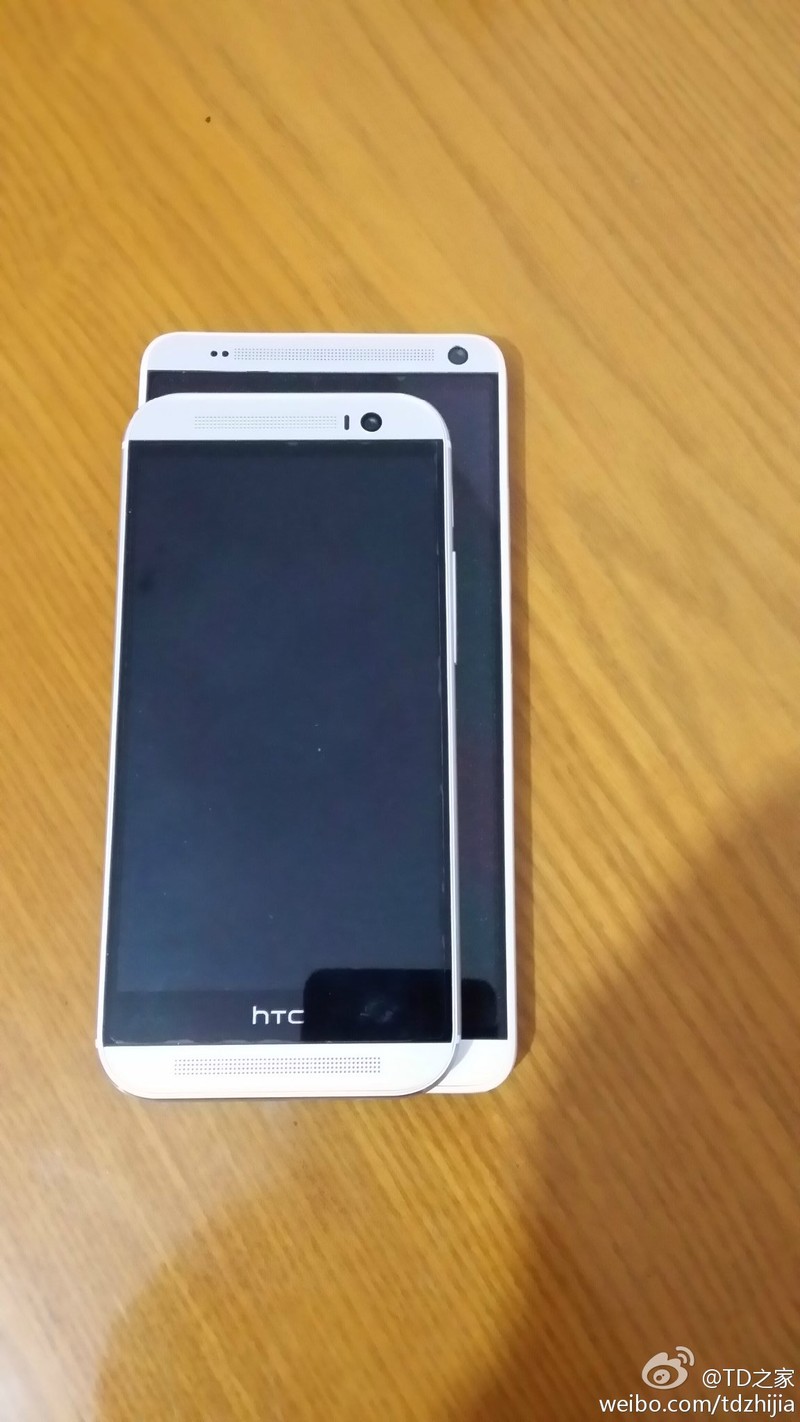 Along with pics there's also a short video (which will get taken down in a matter of hours), describing possible storage sizes of 16, 32 and 64 and (at least with the T-Mobile US version) a micro SD expansion slot. Also shows an even more graphically slimmed down version of the settings menu in Sense 6.


Still no clue about hardware specs and what that second back-facing camera lens is for. Guess we'll have to wait until the 25th, unless there's another leak.
​

IceBone said:
Still no clue about hardware specs and what that second back-facing camera lens is for. Guess we'll have to wait until the 25th, unless there's another leak.
Click to expand...

The rumors or "leaks" about the specs seem to suggest a snapdragon 800 processer and 2 GB RAM, similar to what the S5 is getting. But let's wait and see. Presumably the dual lens will enable the phone to make some sort of focus shift after the picture is taken.

My trusty old S2 will most likely be replaced by the "All new One" despite the stupid name.

My personal guess is the 801. If Samsung couldn't get a hold of the 805 in time for the S5, I doubt HTC can for the new One. I would be very pleasantly surprised if they can however and it would be a big feather in the hat for HTC.

IceBone said:
...
Guess we'll have to wait until the 25th, unless there's another leak.
Click to expand... 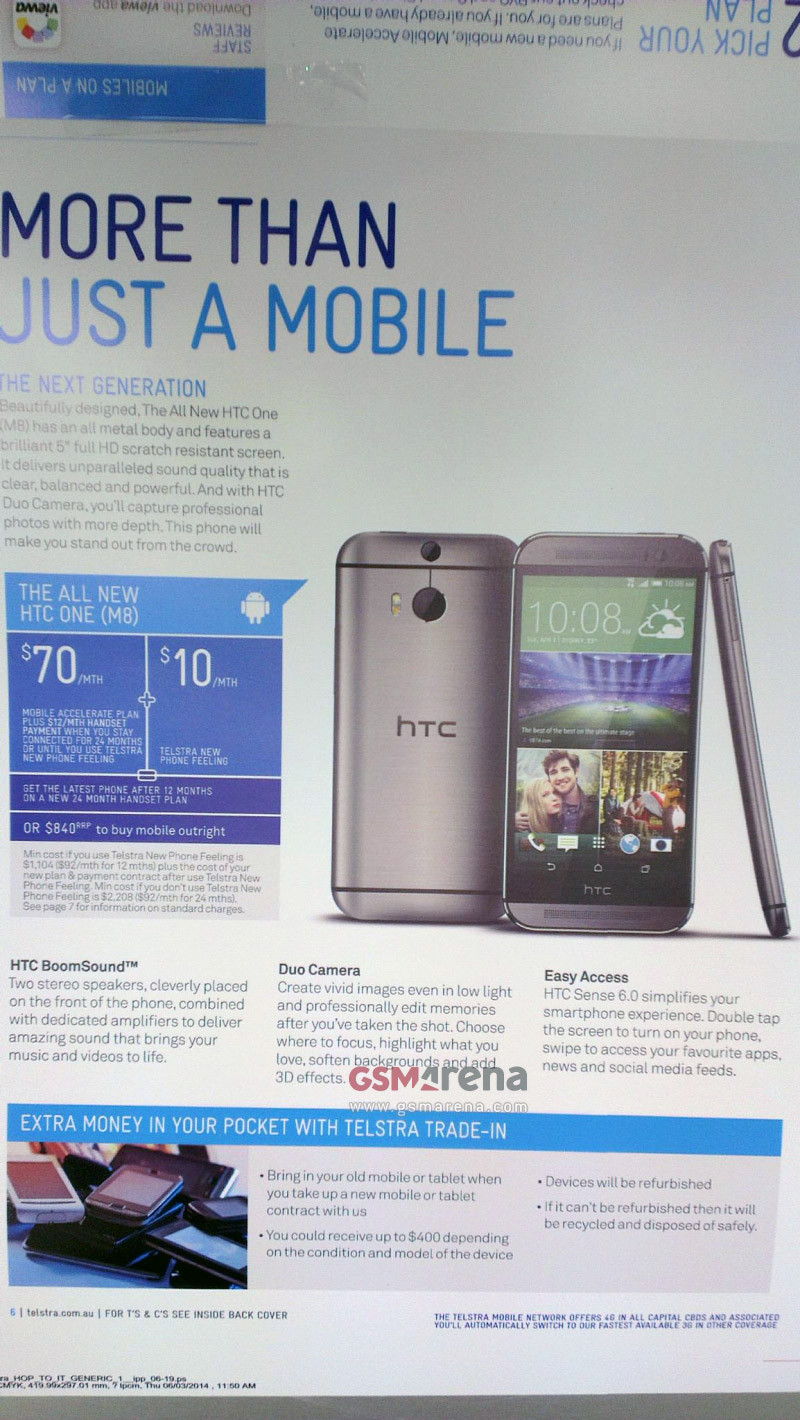 Looks like the second lens will be used for refocusing, the phone will have a 5" 1080p screen and it'll feature tap-to-wake, like the LG knock-on.

Good to see that it is coming to Telstra. Though I didn't really doubt that it would. Telstra brought the Desire to Australia in 2010 and have kept me in HTC flagships ever since. More HTC One leaks, cliff's notes of what we don't know yet:

But now for something more interesting:

Explains why some manufacturers have been foregoing removable storage and why we are seeing a reccurance now.
​

If those stats are accurate then smartphones nowadays are officially double as fast and have twice the ram my old desktop has.

Interesting read about the sdcards, i guess safer is better. Doesnt really matter since all my apps are in the memory and i only use the sd card for music and videos

No apps I can think of specific to the N7,just reinstall whatever Android apps you're already using on your phone. I guess it helps to know which category of apps you're asking about. I don't play games on tablet so I can't help much there. Just have my usual array of photography, travel, finance, shopping, social media, etc apps that everyone uses. 
LG, Qualcomm and Fossil also announced they're on board. No links or pics yet.

Finally, rounded faces, glad I waited till the second generation of smartwatches, nothing against the Pebble, but it's supposed to look like a watch and then be smart, like that G?bor Balogh concept.

/Will definitely buy one iteration of whatever comes out on top

I wouldn't hold my breath. There's still no such thing as a round display.
​ 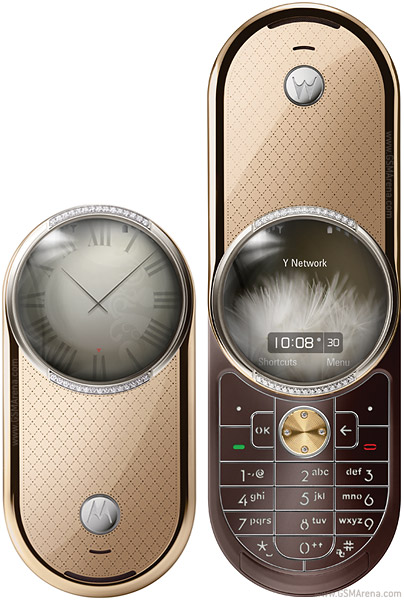 Motorola has experience with round displays so I am very eager to see the real thing.