I used to see that thing all the time when it was based at BWI. When I worked as an airline fueller, we'd see it and the other Northrop Grumman test aircraft go up quite often. There's a special place in hell reserved for BAC 1-11s without hush-kits...

I heard something very loud overhead. damn, need some of those in wallpaper size

Those are the "roads in the sky" all those futurists in the 50s told us about. 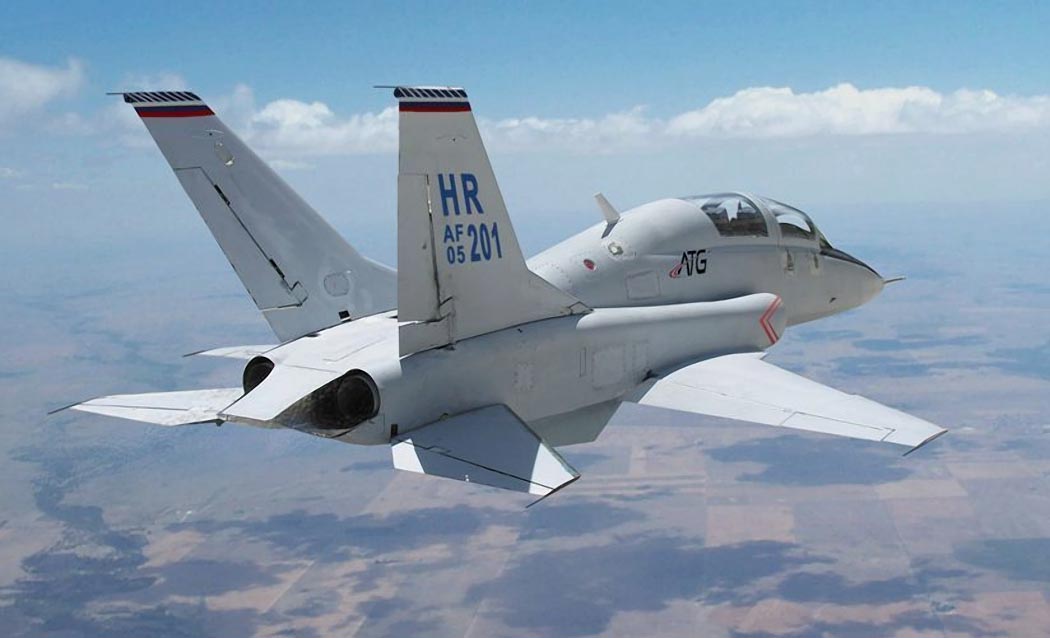 From Wikipedia:
"The ATG Javelin was a small high-speed personal jet that was developed by the Aviation Technology Group (ATG) prior to its bankruptcy. Planned for FAA certification under 14 CFR part 23, the Javelin had a design resembling a fighter aircraft, an unusual concept for civilian jets. The Javelin MK-20 derivative, developed in cooperation between ATG and Israel Aerospace Industries, was expected to fill the jet trainer role for various air forces. The first prototype took flight on 30 September, 2005.

@nsx23's last pic: Is that one of those funky X planes? Reminds me of the X-3 Stiletto.

Dude's name is Capn Kirk... so much win

Strelok16 said:
Still the same engine configuration... you guys are just being picky about what bits are bolted to what
Click to expand...

Sounds like the argument of a shady mechanic has he hands over a box of leftover parts following an engine repair.

Sentinel (Wiki Clicki)​
A BBC TV News crew got access to one of these flying over Libya.

A short video (1:52) of onboard shots and explanations:
BBC News - On board RAF plane spying on Libya (Video)
(You may need some Internet trickery to get around the IP lock.)


BBC News said:
The RAF is flying reconnaissance missions over Libya with its Sentinel R1 spy plane, a modified business jet which uses radar to create accurate real-time images of what is happening on the ground.

Opposition forces are still locked in battle with those loyal to Col Muammar Gaddafi.

But without troops on the ground, how is Nato able to choose its targets, and make sure United Nations resolution 1973 is kept? Intelligence-gathering is key here.

The sun is setting over the Mediterranean as the ground crew at RAF Akrotiri in Cyprus make the final checks on the plane.

Goondu86 said:
@nsx23's last pic: Is that one of those funky X planes? Reminds me of the X-3 Stiletto.
Click to expand...

Its called the Swallow and is designed by none other than Barnes Wallis. The man's a fucking genius, and I think this was one of the greatest airplanes never made. After the war, Barnes Wallis used the old clubhouse of the Brooklands racetrack as his office at Weybridge. His newly established Research and Development Department probed the problems of supersonic aircraft. Once again he became preoccupied with one of the greatest obsessions of his life - the necessity for this country to create and set herself at the centre of a widespread system of world communications.

BNW: "Our central position in the World of Trade upon which our superiority at sea depends, should confer upon us a similar superiority in the air. England's position might well be described as that of the 'Clapham Junction' of the air world, for from China to Peru, from Viadivostok to Buenos Aires, from Vancouver to Cape Town, from Sydney to New York, all routes pass over or close to England".

In practical terms this meant long range and long range meant speed. Barnes Wallis turned his attention to variable geometry as a means of achieving supersonic flight with the greatest economy. For some years he had been keenly interested in wing controlled aerodynes. Early experiments under the name Wild Goose ranged in size from small hand-launched models to larger radio-controlled examples trolley-launched at 100 mph. All had slender laminar flow bodies with variable sweep wings set well back, and a swept tail fin aft. Movement about the three axes was accomplished by co-ordinated and differential degrees of wing sweepback.

But Wild Goose was essentially a military concept. Although it flew well in secret from Predannack in Cornwall, Wallis gradually moved on to the more advanced Swallow, intended as the basis for an airliner flying non-stop from Europe to Australia in a return journey time of 10 hours.

In the Swallow he used a flattened profile fuselage blending with the wing and contributing to total lift. The fin was eliminated and all control was provided by the engine pods. These were mounted in pairs towards the tips of the wings, one above and one below the aerofoil. They pivoted about all three axes, providing a constant thrust-line with variations in wing sweep, and served in place of rudder, ailerons and elevators.

The result was an aircraft of great beauty and extreme simplicity. Swallow flew in model form in the mid-fifties. Subsonic tests were made with a model of 30 foot maximum span powered by two small rockets. A supersonic model, 6 feet long attained speeds of up to Mach 2.5.

After years of development and grinding work the government killed the project.

BNW: "And so five of my team and I flew out to Langley Field but unfortunately we overdid it. We convinced the Americans too sincerely that this was a great idea and so they decided to take it up for themselves instead of paying us a grant to do it in England".
Click to expand...

It's almost Kirk VIKING too, which is also awesome.

Blind_Io said:
Sounds like the argument of a shady mechanic has he hands over a box of leftover parts following an engine repair.
Click to expand...

Strelok16 said:
I get that rotary piston engines and radial engines aren't the same thing, all I was trying to say was, aren't the cylinders in both arranged radially? Like Wikipedia puts it:

So I failed at "choose your battles" and also at making clear posts... and also at understanding other people's posts......


Its not nice to dig up a guy's epic fails from a bunch of pages ago D:

Strelok16 said:
Its not nice to dig up a guy's epic fails from a bunch of pages ago D:
Click to expand...

I didn't notice how far the thread had advanced since then.
M