while we are on that topic... I found this on a road map:

^ Can't see it... Although I live pretty close to that - just a few junctions south on the M25 (big blue road on the right, it starts again just south of this map - the bridge is an A-road so everything can cross the river).

Ah right, gotcha. Just didn't catch onto that. Tbh, there is probably a flightpath over that - the planes that go into City Airport and have to follow the river in.

klankymen said:
while we are on that topic... I found this on a road map:

HIIIIIGHWAY TOOOOOO THE ....
That popped onto my playlist at work today. I was unproductive for a full three minutes while some Walter Mitty fantasies played out in my head.
"Power corrupts. Lack of power corrupts absolutely."
-Redliner, ironically

Yes, i have been trolling around the internets recently

I love going back in time. I see no "fuuu" in there

Hopefully, this will take his mind off of that...

Fixed it for you.

How many times is this going to be posted on various sites. LOL at him though

"Newer Ferrari", "24k GOLD" "200mph on the dash!" if you go on the site there are images of just him, shirtless, the car, and a guitar. Too cool. And people have photographed this guy doing pressups in public. He screams of NEEED.

WirelessMonkey said:
He screams of NEEED.
Click to expand...

...the need...for SPEED!
There is no such thing as a stupid question.* *but there are a lot of inquisitive idiots.

Haha, all his pictures should come with the "I'm sorry, i cant hear you over the sound of how awesome i am!" Caption.


No Boss said:
I love going back in time.
Click to expand...

No Boss said:
I love going back in time.
Click to expand... Again, I think this is a repost, but I just came across it again, and thought I'd share the chuckle 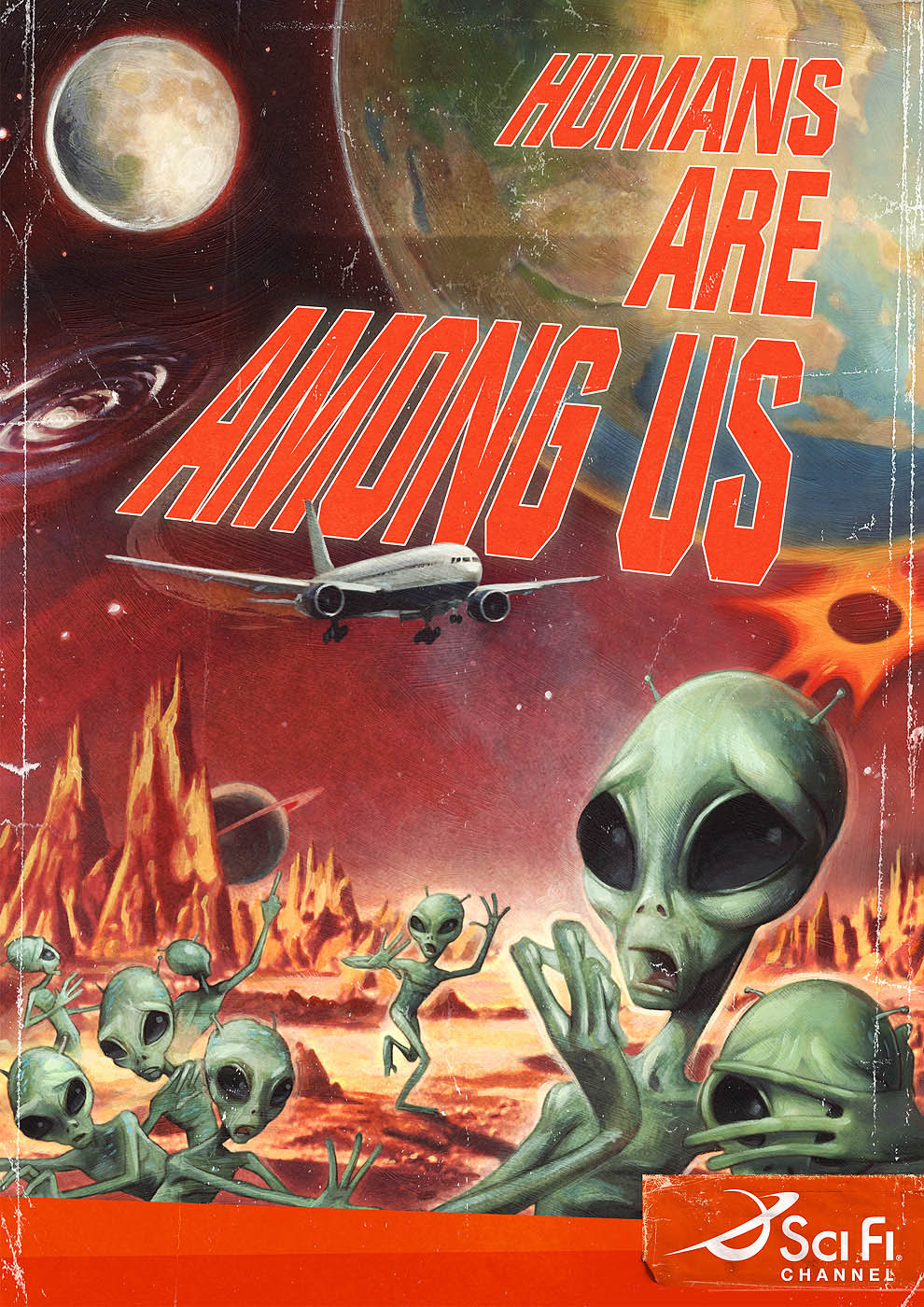 There is no such thing as a stupid question.* *but there are a lot of inquisitive idiots.
T

klankymen said:
while we are on that topic... I found this on a road map:

Ahh, yes, the Erith Marshes, I almost forgot all about that.
You'll see that to the left of the "Danger Zone" there's a nice piece of land they call the "Erith Marshes". A piece of that land and including the "Danger Zone" have been labeled as "marshes" for most of the 20th century by the British government on any and every single official map. Any other source which published maps was also obligated to label that land as marshes.

One swift look at the Google Earth aerial photos of the area shows what has been there instead, all along, which is anything but marshes. In the area named "Erith Marshes" There are a bunch of huge facilities at what looks to be an industrial park, equipped with docks on the river and everything. On the area named Danger Zone you won't see much from the aerial photos and indeed it looks like a piece of wilderness, but upon closer inspection I found what I think looks like long straight rails in between the trees. Either that or ranges.

What I think these are is the typical rails used to test jet engines or rockets by most of the military today. From the air it would look just about the same. And if it is, no wonder they call it a "danger zone". As for the industrial facility, it must be or have been some sort of production site, either for rockets, explosives or god knows what military supplies. Next to it it looks like it may be a water treatment facility ... maybe even one of the water supplies for London.

Mind you, the intelligence agencies of other states, including Germany and the Soviet Union knew full well those weren't marshes and across the time they have always attempted to draw out diagrams of the industrial park while hiding somewhere on the other side of the river or by viewing it form the air. Of course, none of these attempted maps were ever complete and none of them ever answered any question as to what the facility actually does. Mind you, it was strategically important enough to be kept as a national secret for a long time. You make up your own minds as to what it may be.
You must log in or register to reply here.
Share:
Facebook Twitter Reddit WhatsApp Email Share Link
Top