Thanks to D-Fence, I now have a wiretap. 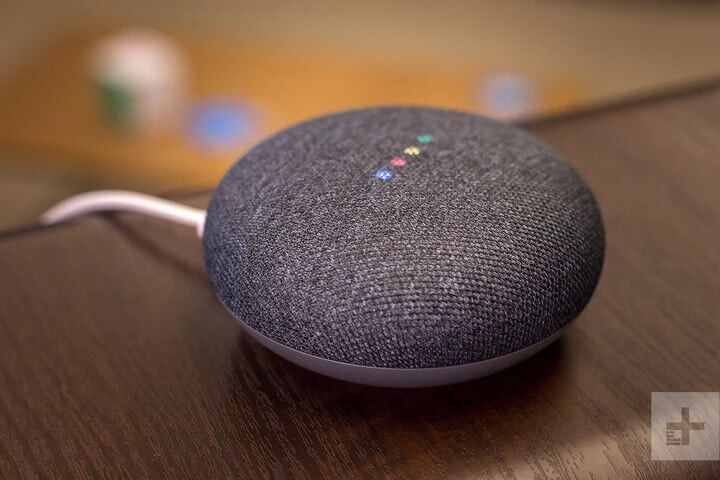 Thanks to prime day:

IceBone said:
Thanks to D-Fence, I now have a wiretap.

You say "hey google", then follow it up with a command like play music or read the news or tell me my itinerary for the day, etc... It's a neat gizmo that I wonder how long it'll take for me to get bored with.

I probably wouldn't have gotten it if it wasn't free.

Got this with the 'adventure kit', that I will likely sell, for a decent discount. To be used alongside (but realistically instead of) my Hero 5 Black. First impression: The touch screen is much better.

Then got a heavy discount on this after almost buying a more expensive Crucial SSD that was on sale before this. Currently in a USB 3.0 enclosure, awaiting roadtrip videos but will then be moved to my PC.

Not a prime day deal and not really tech I suppose but fuck it. When eBay was offering 20% off the other week I added one of these little beauties to my line up of cordless tools. Already used it and it's brilliant. DGA513 in the UK.

It listens all the time, to everything, and it stays connected to Amazon all the time while doing it.

GRtak said:
It listens all the time, to everything, and it stays connected to Amazon all the time while doing it.
Click to expand...

This is Google not Amazon but 100% on the rest

They both have their own version.

IceBone said:
You say "hey google", then follow it up with a command like play music or read the news or tell me my itinerary for the day, etc... It's a neat gizmo that I wonder how long it'll take for me to get bored with.

I probably wouldn't have gotten it if it wasn't free.
Click to expand...

Oh, ok
It's one of those "privacy is sooo overrated"-devices

APC BackUPS RS1500 with fresh batteries to replace APC BackUPS XS1500 while I figure out why the latter was exhibiting audible transformer ringing. 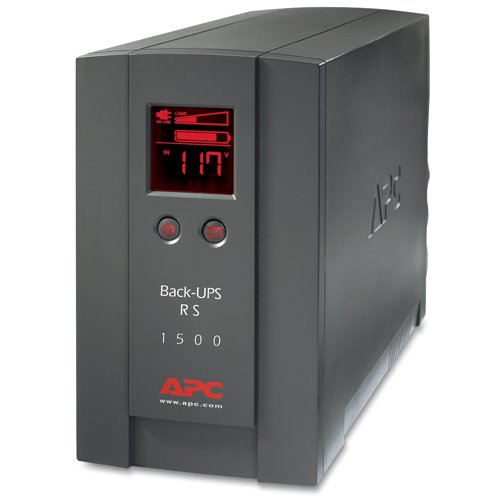 32gb of Crucial Ballistix Sport DDR3 RAM for cheeeeap to upgrade my old Hackintosh build all the way before DDR3 starts getting more expensive and rare due to everyone moving to DDR4 and the end of high performance DDR3 production. 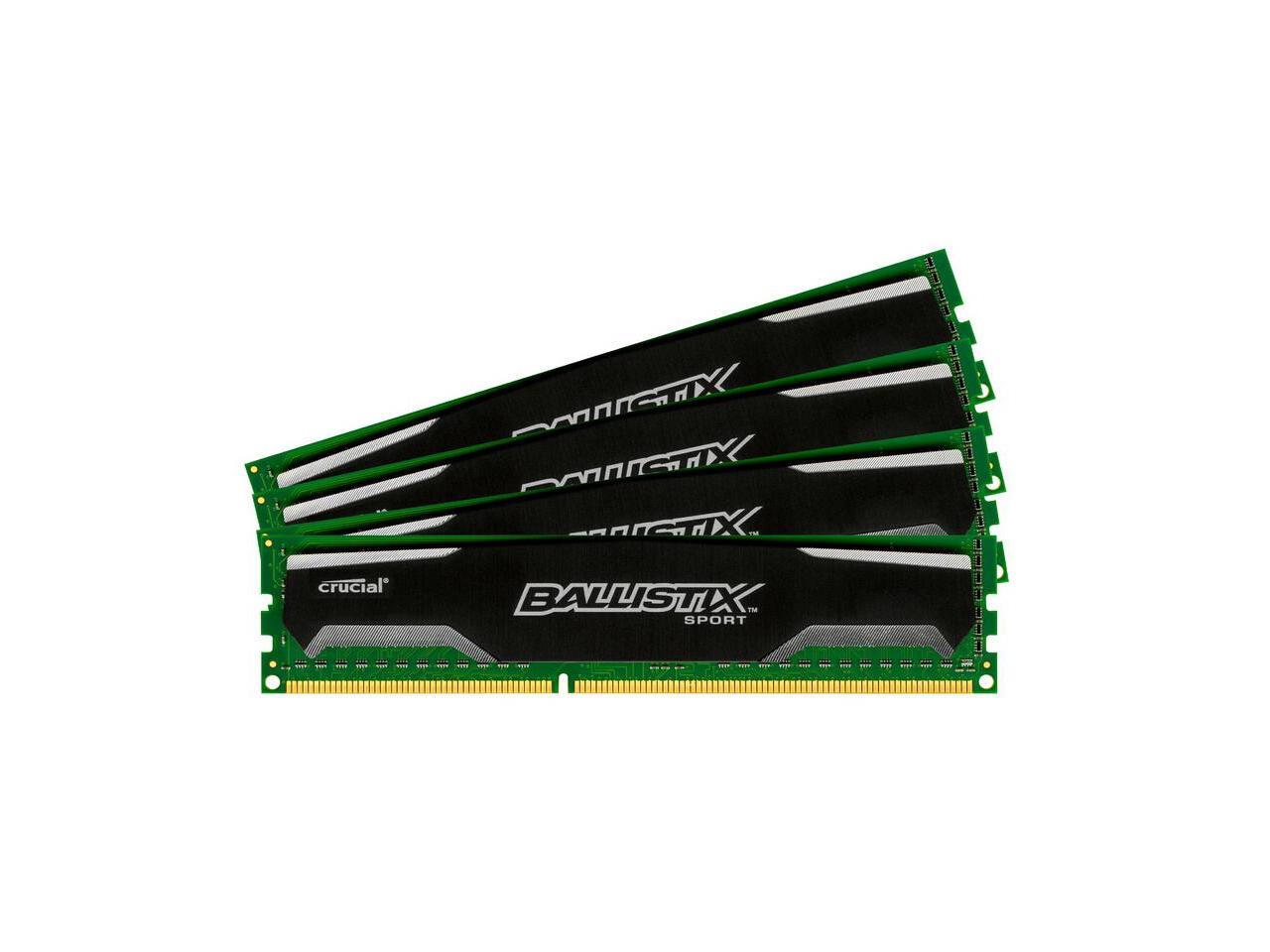 Picked up something to help the rest of the Dallas FG group and myself ward off the Texas heat while working on vehicles in the summer. Spotted it as a working unit for $60 and collected it tonight. 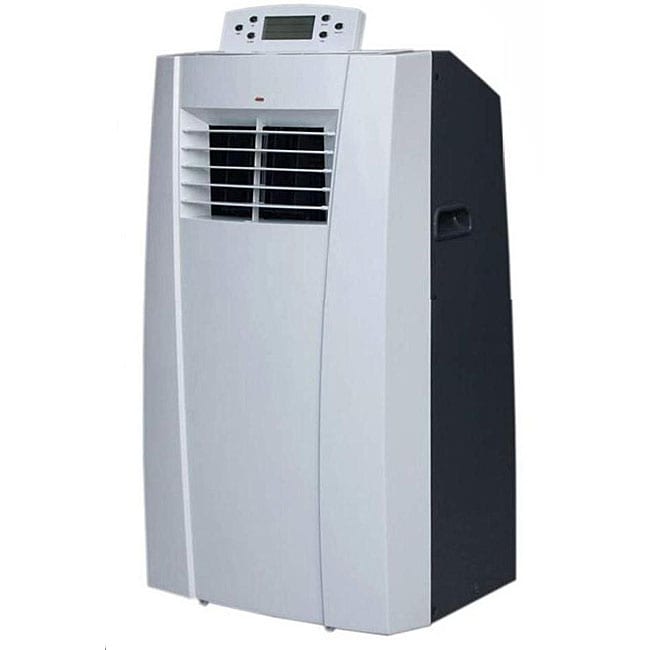 Those will succeed the aging ASRock B85 Pro4 with Core i5-4460 and 8 GB RAM in my current PC while these three components will live on in my mum's PC who has an even more aging Pentium Dual Core E2220 and just 4 GB RAM.

Welcome to the red side. Muhahaha. lol

My 1700x is great. I am even looking at building a HTPC with a second generation Ryzen 3 or 5. I would also like to build a third generation system, but that will probably wait for next year.

Well, before the i5-4460 I pretty much exclusively had AMD CPUs so it's more like "welcome back".

Ordered one of these, a Sony UBP-X500 UHD Blu-Ray player. 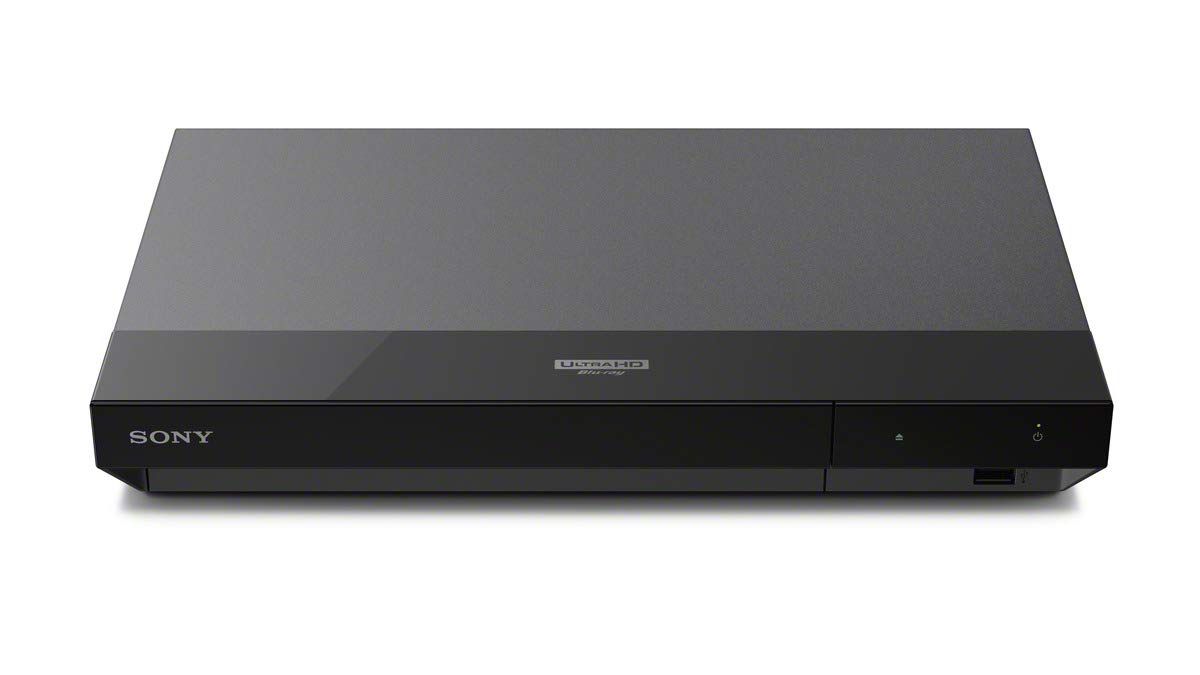 Now, I already have an external UHD BD-R drive for my PC, one I paid to have imported from Japan. However, thanks to NVIDIA and stupid DRM, it's an absolute ballache to actually watch any UHD content on the PC as it only works with Intel graphics and there's always a driver issue that needs resolving before it works.

This will sit where my Xbox One sits now and it had damn well make the experience a lot better. It's the cheapest and most basic of the X series players, without any smart features at all. I'm connecting it to a smart TV that also has a smart cable STB and a PC connected, so I didn't need to pay for any of those features. I just got Blue Planet II and Planet Earth II to add to my other UHD stuff so I'm looking forward to trying it.

I'll be selling the BD-R drive, it's a Pioneer BDR-XD06J-UHD and is a great drive, if a bit noisy for watching films. It's just the software that lets it down. If anyone is interested in it for disc creation or data storage on Blu-Ray discs (it'll write 128GB BD-QL discs) then let me know or it'll probably go on eBay.

Disc players? Yeah, I think they'll be around for a bit longer. IMO, UHD content on streaming services isn't quite there yet, either because it isn't available or doesn't meet the quality/performance/convenience of a disc. I've watched many UHD Grand Tour episodes, for example, and the server couldn't seem to keep up and the quality kept dropping down. Some of the connection speeds I've seen quoted on this forum from around the world probably aren't up to the job either, the disc I'm watching is averaging 30Mbps.

It's now here, installed and it's exactly what I wanted. It just works, unlike the old solution. It also unlocks the extra options that were disabled on the PC connection, so I can switch on motion smoothing for things like Blue Planet II. It looks fantastic. It's also very quiet, another big plus.

Matt2000 said:
I've watched many UHD Grand Tour episodes, for example, and the server couldn't seem to keep up
Click to expand...