Didn't think this deserved to get buried in the Random Thoughts thread. I just started playing this yesterday and so far it's fantastic. A bit of back info for those who might not know anything about it.

It's currently getting high scores in reviews and being described as "More than Fallout in space" but, of course, better than Fallout 76.

I've only played a small amount so far but I'm playing as my old Fallout 4 character Philip McKraken in a parallel universe, currently lacking the beard and the pirate hat. He's generally a dick to people unless it benefits him.

I will need to check this out. I haven’t heard of it until now.

Thanks for making thread.

I forgot to mention that it's available on the Xbox Game Pass and you may be able to get the PC version for £1 or $1 as it's in beta. I have a month for just one pound and then it's £3.99 after that, which is still a good deal compared to the full price. There's no way I would've been able to afford that at the moment.

It’s not available in the states until next year. It’s been added to the wishlist.
Last edited: Oct 28, 2019

Well that’s crap, maybe it’s still an Epic exclusive over there. I don’t want to give money to them if I can help it.

Aaaand I've finished it. Around 29 hours for my first play through and I'm left with mixed feelings. What was in the game was fantastic but I can't help but feel like there should've been more to explore. I actually ran out of quests, either because there just weren't any more or because I didn't play well enough to find all of the side-quests. Apparently I did get to the maximum level, nothing really challenged me on normal difficulty.

Not sure if I'll play again, certainly not immediately. As I mentioned before, this was on Game Pass that I got for £1 so if I never play the game again and cancel right now I've had a whole lot more than my moneys worth from it.

I had very few bugs, I can only remember a few. At the end of the Game Ellie was somehow left behind on a lower floor and didn't teleport, I could hear her and she joined conversations from a distance but she wasn't there to fight with me. Also throughout the game I had an issue with the controls locking up sometimes when I was pressing Ctrl, I suspect this has something to do with my keyboard software but I haven't investigated because I'm too lazy. Oh yes, and the ragdoll physics of raptidons sometimes goes bananas when they die. Might be deliberate.

I got some screenshots, the first with a nice reference that gave me a chuckle. Spoilered, but no major plot secrets are revealed. 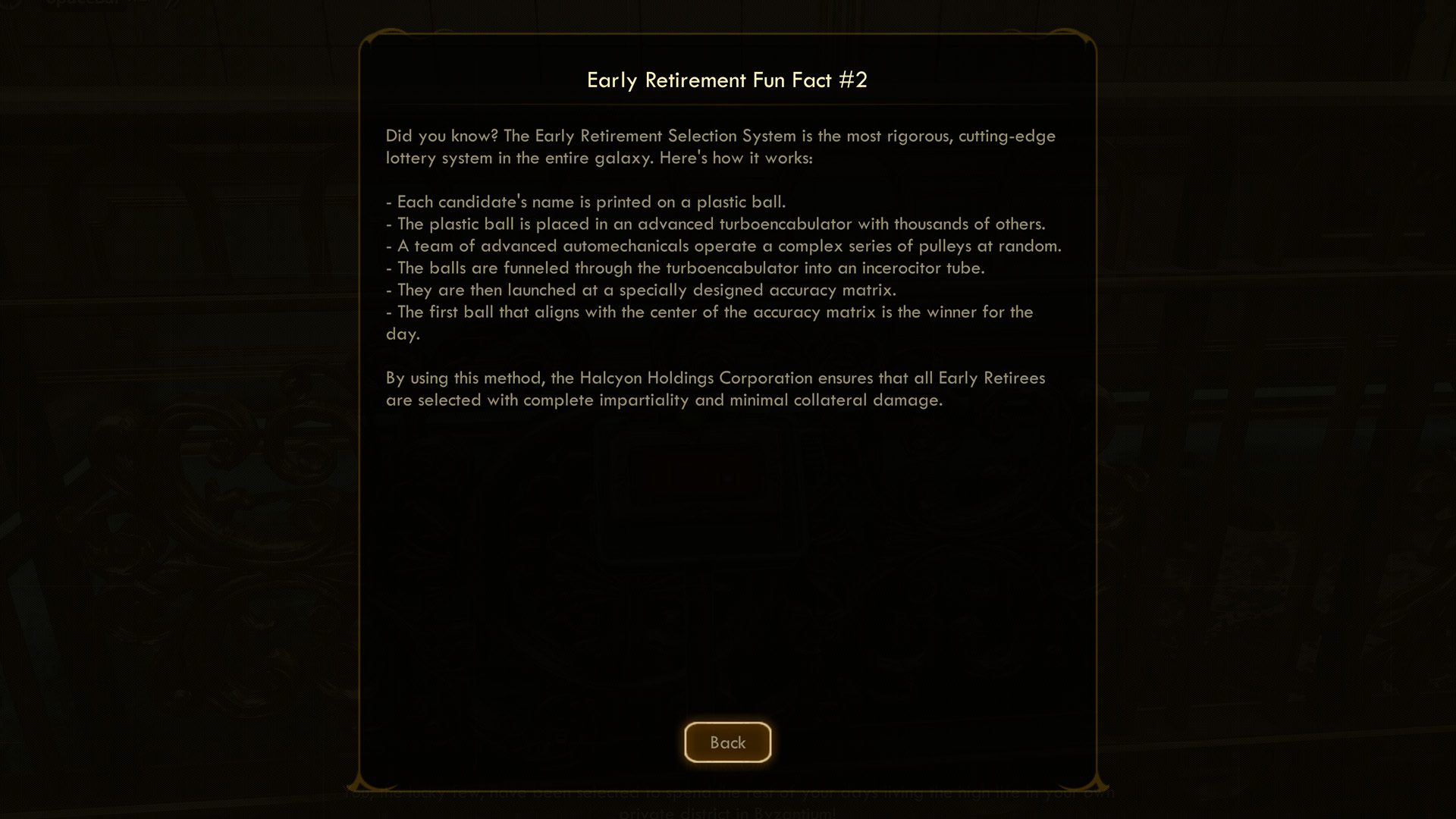 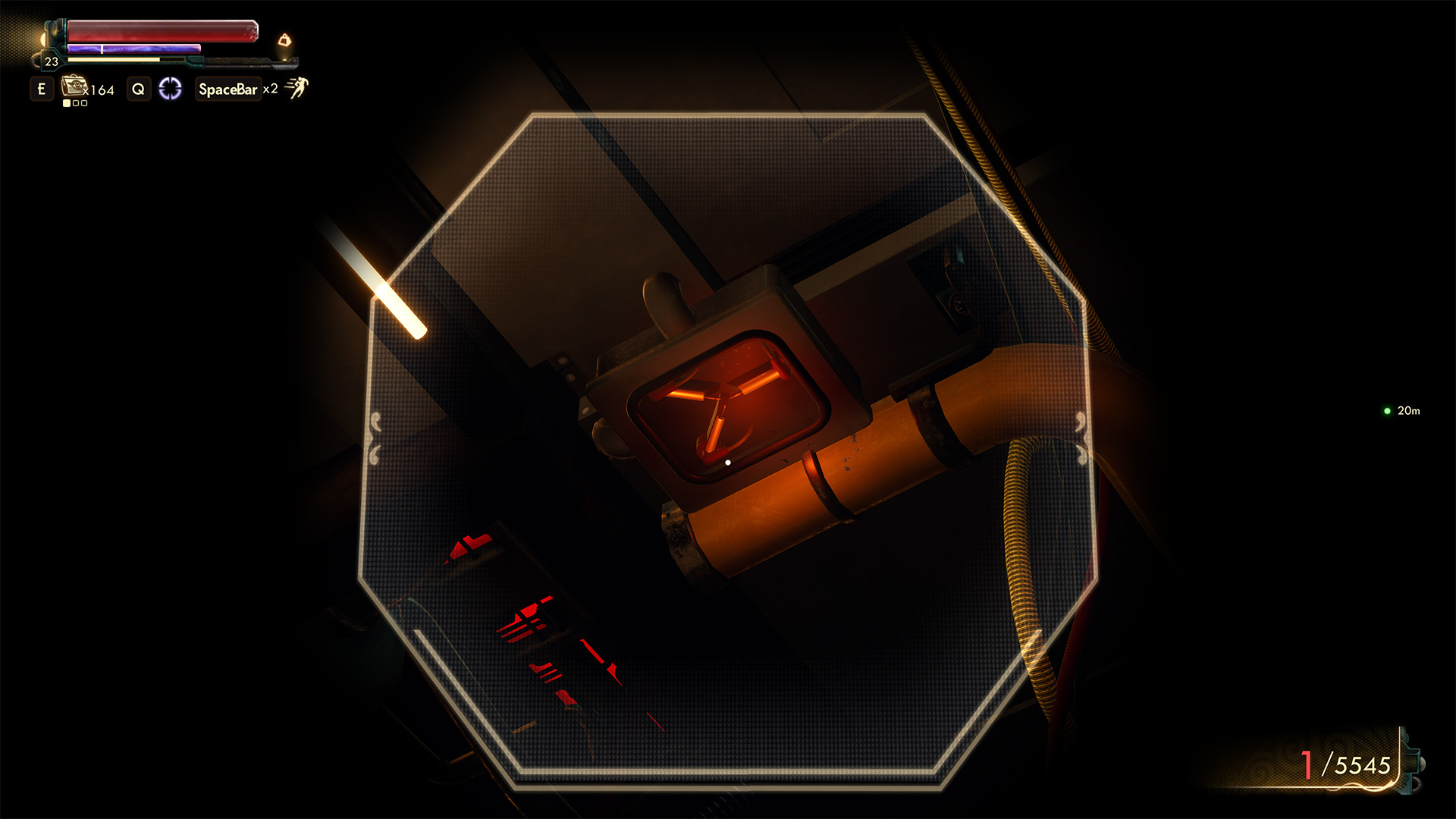 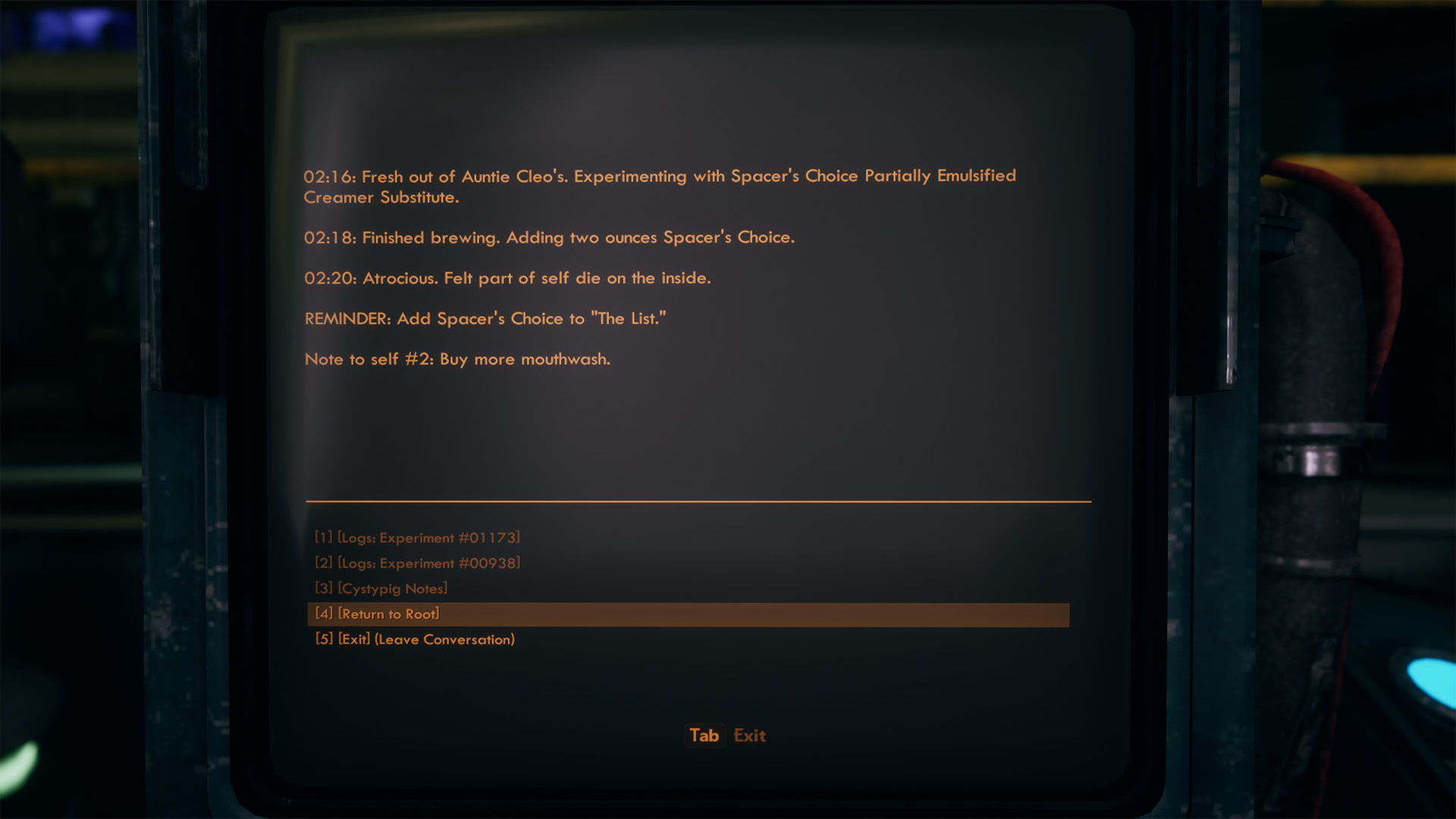 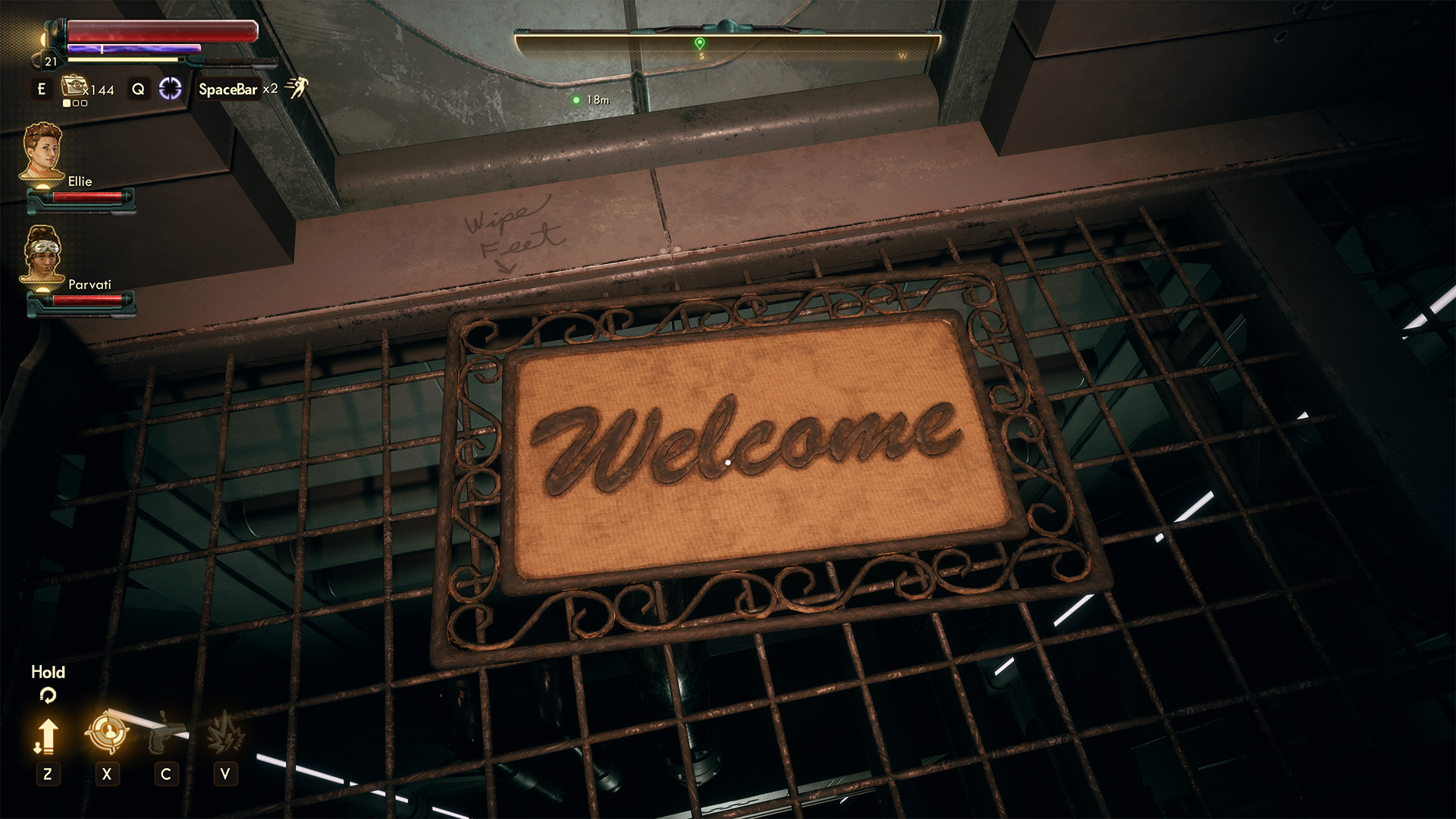 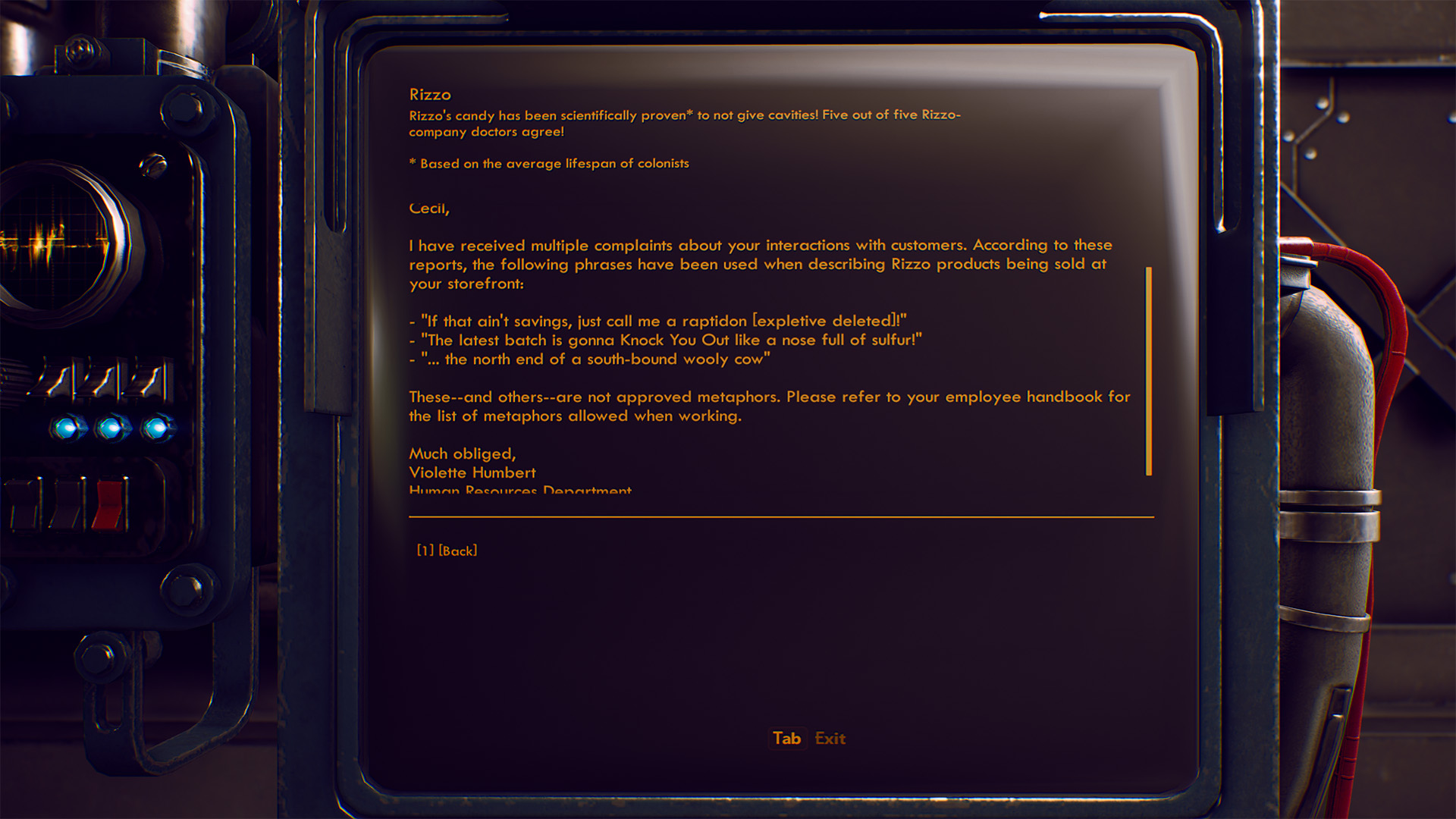 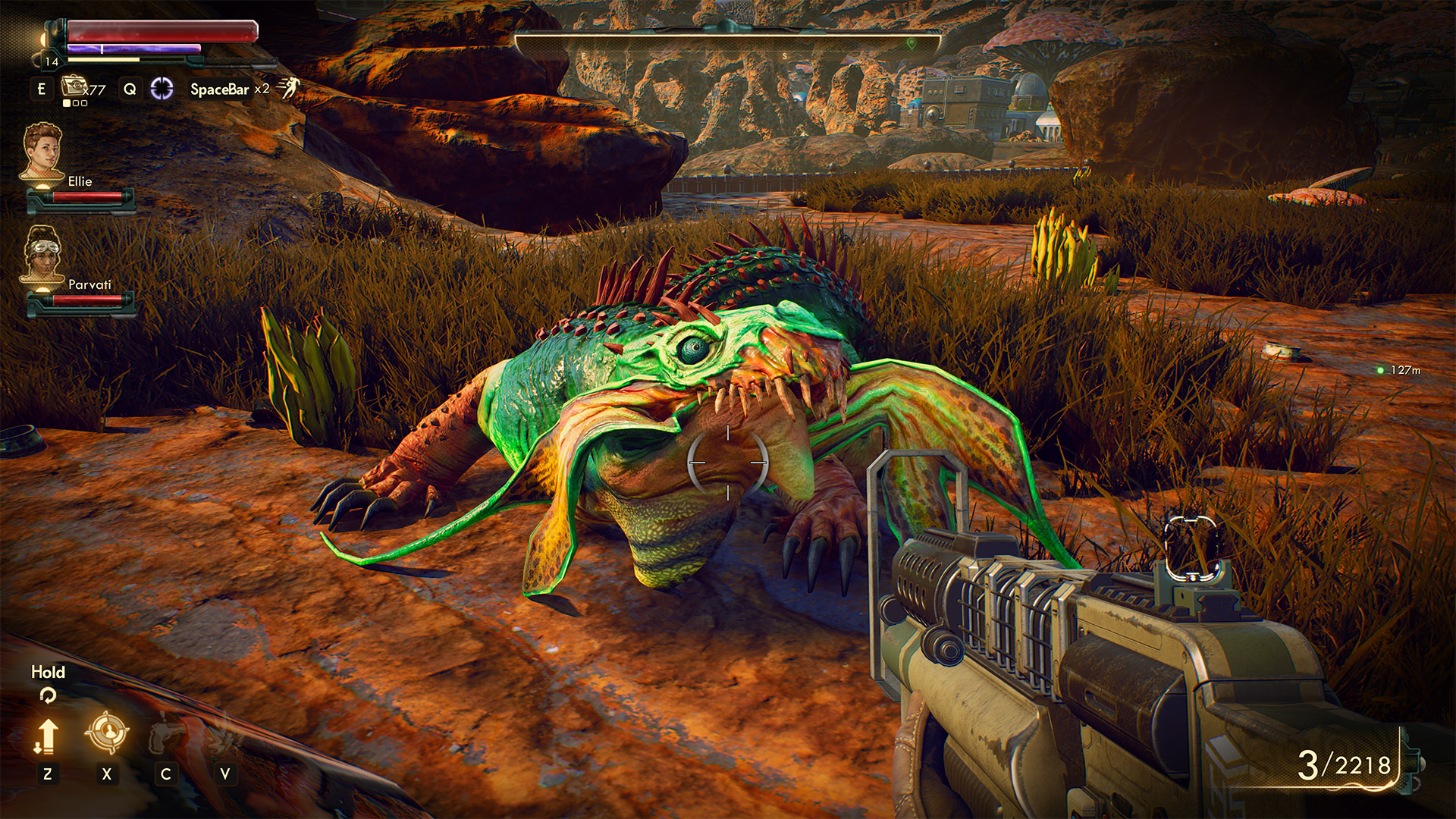 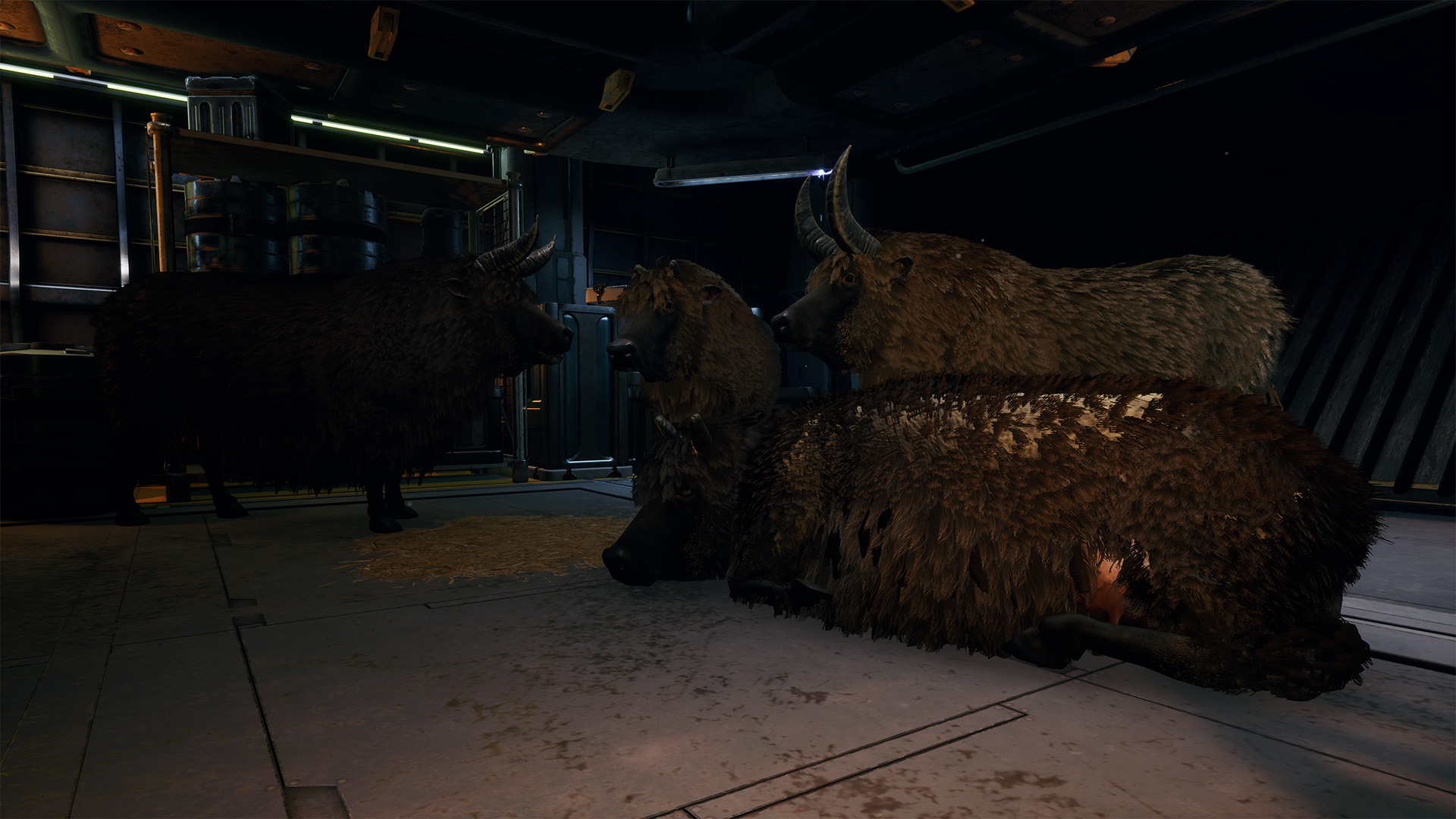 I may just VPN and change my account location...

I decided that I wanted to get back in to this and play through again, at £3.99 for a month of Game Pass it's hardly breaking the bank. Decided to play different and take on some of the more difficult challenges early, it turns out that difficult things are difficult. Minor location spoiler but nothing more.