Have you seen Trump's new spin master? She is good?

^And the answer is already there


A month before Kayleigh McEnany became White House press secretary, she echoed President Trump’s problematic rhetoric about the coronavirus. She downplayed the threat by saying Trump’s travel restrictions meant that “we will not see diseases like the coronavirus come here.”

Now that the United States is dealing with the most confirmed coronavirus cases and deaths in the world and one of the highest per capita outbreaks, those Feb. 25 comments have come to haunt McEnany’s ascent to a top White House job. And they were brought to her attention at Wednesday’s White House briefing.

McEnany’s response was to point to the media’s own alleged sins in downplaying the threat — a retort that led to plenty of cheers among Trumps supporters.

Unfortunately, she left out plenty of vital context and — crucially — dates.

McEnany rightly pointed out that, in her comments, she had been asked about Trump’s travel restrictions. At the time, the novel coronavirus had technically already arrived on American shores, and she seemed to be saying that the restrictions had mitigated the impact (which is debatable) — not that the coronavirus would never actually “come here.” (Though that is far from the only time she has downplayed the threat of the virus and defended Trump.)

After making that point, though, McEnany pointed to a series of media reports that she suggested had downplayed the threat in a similar manner, if not worse.

Sign up for our Coronavirus Updates newsletter to track the outbreak. All stories linked in the newsletter are free to access.

“I guess I would turn the question back on the media and ask similar questions: Does Vox want to take back that they proclaimed that the coronavirus would not be a deadly pandemic?”

Except Vox already did. Though a Jan. 31 tweet stated that it would not be a deadly pandemic, the website deleted the tweet on March 24 because it acknowledged it was wrong.

“Does The Washington Post want to take back that they told Americans to get a grip, the flu is bigger than the coronavirus?”

Except this story was from the next day, Feb. 1, and the flu was indeed a much bigger problem in the United States at that point. McEnany also omitted two very important words from the end of the headline: “for now.”

“Does The Washington Post likewise want to take back that our brains are causing us to exaggerate the threat of the coronavirus?”

This perspective piece from a retired Harvard University instructor was from the same time — Jan. 31 — and it was about how our brains do indeed make certain things seem scarier than they are. It did not say the coronavirus was not a threat, though. “The two coronavirus contagions are upon us, both the disease and our fear,” wrote David Ropeik. “The disease is new. The fear, however, is not. Both need to be understood, because both are dangerous.”

McEnany continued: “Does the New York Times want to take back that fear of the virus may be spreading faster than the virus itself?”

McEnany again left off a crucial part of the headline from Feb. 18, which is, in fact, “In Europe, Fear Spreads Faster Than the Coronavirus Itself.” The story was about how people and places associated with the virus faced a stigma, despite there being only about 40 cases on the continent at the time.

“Does NPR want to take back that the flu was a much bigger threat than the coronavirus?” McEnany continued.

This Jan. 29 piece, again, reflected that, at the time, the seasonal flu was a more imminent threat. But it didn’t say a “much” bigger threat. It also qualified that by saying “that could change.”

To conclude, McEnany again turned to The Washington Post.

“And finally, once again, The Washington Post,” she said. “Would they like to take back that the government should not respond aggressively to the coronavirus?”

This refers to another perspective piece, rather than a story by Post journalists. And once again, McEnany oversimplifies it. She says the piece said the government should not respond aggressively to the virus; in fact, it warned that being too aggressive might not work and could lead to the kind of stigma we saw mentioned in the New York Times piece.

“Respiratory diseases are not easily contained by travel bans or quarantines,” said a pair of professors. “Rather than contain an epidemic, harsh, coercive policies often scapegoat already-marginalized populations and intensify panic rather than quell it.”

It’s true that some academics who wrote such pieces questioned the wisdom of restrictive travel bans and other measures. Today, though, it seems fair to ask whether the travel restrictions actually had the impact the administration says they did, given the size of the outbreak. But again — and this is a key point — this wasn’t the editorial judgment of The Post itself.

Mostly, though, it’s important to emphasize the date of that piece: Feb. 3. Every piece McEnany cited Wednesday came before her own comments, and all but one of them at least three weeks prior. Is it true the flu appeared a bigger threat at one point? It did, as Trump argued over and over again. Is it true that you can point to some dodgy prognostications in certain media outlets? Yep. Even leading U.S. health-care experts at the time were saying there was very little risk involved with the coronavirus.

The difference is in urging caution against too much fear when we had almost no cases and its full transmissibility was still uncertain, and offering bold predictions nearly a month later, when Trump’s own health officials were saying this was a big deal. The same day McEnany offered her comments, after all, a Centers for Disease Control and Prevention official had said the spread of the virus was “inevitable” and that it would cause significant disruption.

“I’ll leave you with those questions,” McEnany said before departing the briefing. “Maybe you’ll have some answers in a few days.”

But most of what McEnany cited wasn’t as predictive as her own comments, and none of it was as late in the outbreak.
Click to expand...

This is why American Exceptionalism is a disease. Any time I point out something we fucked up there is someone who tells me to "stop complaining and take some pride in your country" - most recently when I pointed out that being overflown by F-35s was not helping fight COVID-19. When you believe that your nation is exceptional, especially when there is no evidence to support the claim, you begin to get complacent and fall into "we are exceptional because we are exceptional, not because of what we do". It's a very, very small step from Exceptionalism to Nationalism - and in this case the belief that COVID-19 would never reach US shores because it simply wouldn't dare cross us was quietly born; now we have more dead than all our casualties in the Vietnam War and most states are continuing to rise in the infection and death rate.

I get all the world is a stage... but why did we cast Falstaff as the President

Blind_Io said:
now we have more dead than all our casualties in the Vietnam War and most states are continuing to rise in the infection and death rate.
Click to expand...

The president and his allies have stepped up their assault on the legal case against the former national security adviser.

The top prosecutor in the case against former national security adviser Michael Flynn has withdrawn abruptly and without explanation, a development that comes amid mounting pressure by President Donald Trump and his allies to have the entire matter thrown out of court.
Click to expand...

To understand the President’s path to the 2020 election, look at what he has provided the country’s executive class.
Click to expand...

These transcripts should have been released long before now, but the White House held up their release to the public by refusing to allow the Intelligence Community to make redactions on the basis of classified information, rather than White House political interests. Only now, and during a deadly pandemic, has the President released his hold on this damning information and evidence.

Centers for Disease Control and Prevention spending weeks working on guidance to help the country deal with a public health emergency, only to see their work quashed by political appointees
Click to expand...

Hahaha so don't release the plan because our plan is to kill as many Americans as we can while not testing thus it doesn't count because we put our fingers in our ears and all over our face.

Pence will not self-quarantine and plans to be at the White House Monday
Click to expand...

The heads of the Food and Drug Administration and the Centers for Disease Control and Prevention said they would self-quarantine, while Anthony Fauci, director of the National Institute of Allergy and Infectious Diseases, said he would practice what he called a “modified” quarantine.
Click to expand...

Seen reports of 60 Secret Service agents self-isolating, of which about half were positive.

Seen reports of 60 Secret Service agents self-isolating, of which about half were positive.

Soon need President Pelosi to take over !!!!
Click to expand...

If I were a religious man, not only would I pray for that, but also that she'd continue with it for the next 4 years. 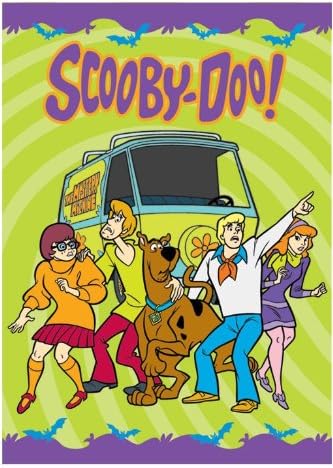 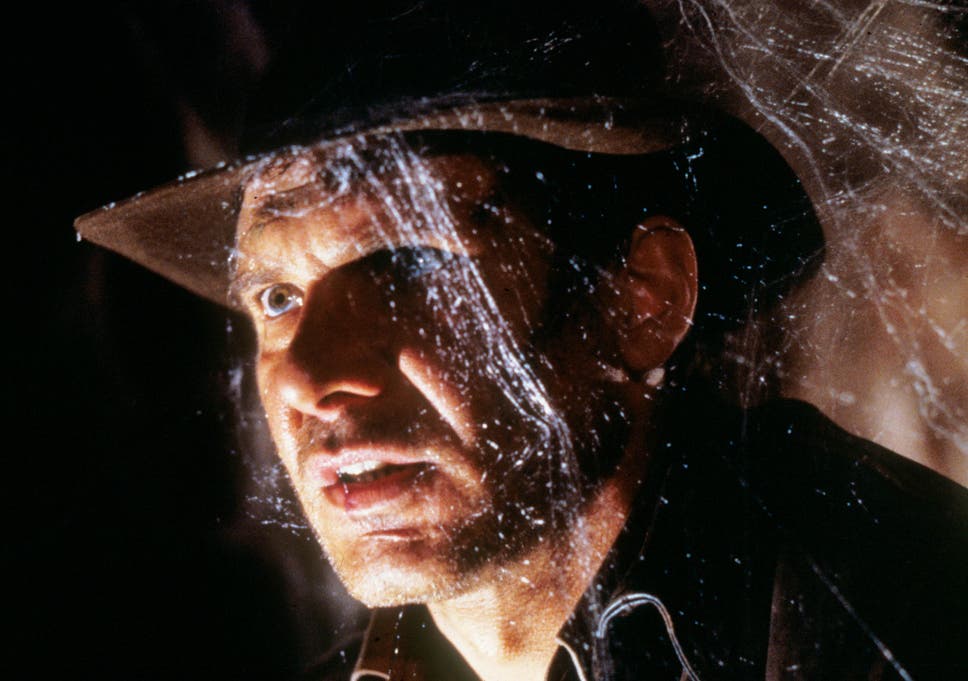 Our Campaign is an unstoppable killer

^Probably killing as many people as a Death Star