Fun is still very much being had This car doesn't get boring. I'm comfortable enough with it by now to let others drive every once in a while, and reactions of people who floor it for the first time are amazing. Even from the ones who already experienced it as a passenger, noone expects the zero pedal reaction time and instant tons and tons of torque.

Autopilot and especially the "Navigate on Autopilot" gimmick are definitely improving with software updates. Last I tested it, NoA cancelled half its planned lane changes for no reason and was scared of anything moving in rear view mirrors for like a kilometer behind. Today on my commute, it worked as intended for the first time: engaged on the road leading up to Autobahn entrance, and disengaged half an hour later when entering Frankfurt, having navigated a semi-complex interchange, multiple lane changes and finally the Autobahn exit, with no interventions from me, except for adjusting the desired speed. Really looking forward to it eventually doing lane changes without my confirmation, I feel it's actually at a point where it will be sane and safe (enough, esp. since one can still cancel them before the maneuver begins) - but I guess the European regulators need more convincing.

Spoiler: still missing. Supposedly new ones will be available in August... annoying, especially since I'll have to go on the Roadtrip and to Ringmeet (possibly including a 'Ring lap...) without it. On the plus side, it'll apparently be the new improved version.

Also did another "long range" drive down to a company event in Bad Aibling, hauling band equipment in a pair with my boss' LR 3:

One Supercharger stop each way and a destination charger at the hotel, stress level: zero. Finally got all three company Model 3s in one picture, plus a few more EVs (we have a Kona Electric, two e-Smarts, one converted VW T5 with salvaged Tesla batteries, one Fiat 500e imported from California, and there was a hotel-owned i3 there as well...):

Debated stopping at an Ionity location instead of a Supercharger to try the newly acquired 200 kW charging capability, but it made little sense route-planning-wise. Will definitely try on the roadtrip.

Great to see that you are happy with it! It may look very basic both inside and out, but it does the job very efficiently, for long journeys supercharging is easy, just plug it in and go grab a coffee or a snack, and it's most likely done when you have finished.

Don't worry too much about the spoiler, you may actually get slightly better range without it, at the expense of the limited top speed. It will do 261 km/h when you get it attached.

Checked out a HPC at Frankfurt Airport ("Gateway Gardens" charging station), and was glad to discover it outperforms Tesla's own Superchargers - those cap at 120 kW in Europe. Awesome! Especially since they are apparently installing similar units at a newly built petrol station 5 minutes from where I live.

Further research shows these chargers are capped at 400 amps, which results in ~140 kW top charging rate with the Model 3 battery pack voltage. The ones used by Ionity and Allego at some locations are apparently capable of over 500 amps, giving almost 200 kW total charging power, which is wicked fast - almost as good as V3 Superchargers over in the States, but much more widely available.

This is all very nice in regards to the upcoming roadtrip. CCS chargers are in decent supply in the Alps, having this fast charging capability (and having it tested and proven working) will make the trip this much more relaxed.

Swisstaly Roadtrip and Ringmeet 2019 have been a complete success. I am still processing the experience and the ton of images and videos it produced but for now, have this single best shot:

Taken on Day 1 of the roadtrip, just beyond the top of the Foscagno pass heading towards Livigno, Italy. The spot and the light were just perfect. I believe @IceBone should have an even better pic from his DSLR at the same location.

Played with this at Ringmeet. Can totally verify the awesome. Do want.

Any problems with charging during the roadtrip or none at all?

Redliner said:
Any problems with charging during the roadtrip or none at all?
Click to expand...

He said no but the fuck ton of used Duracell AA batteries in the frunk say otherwise. 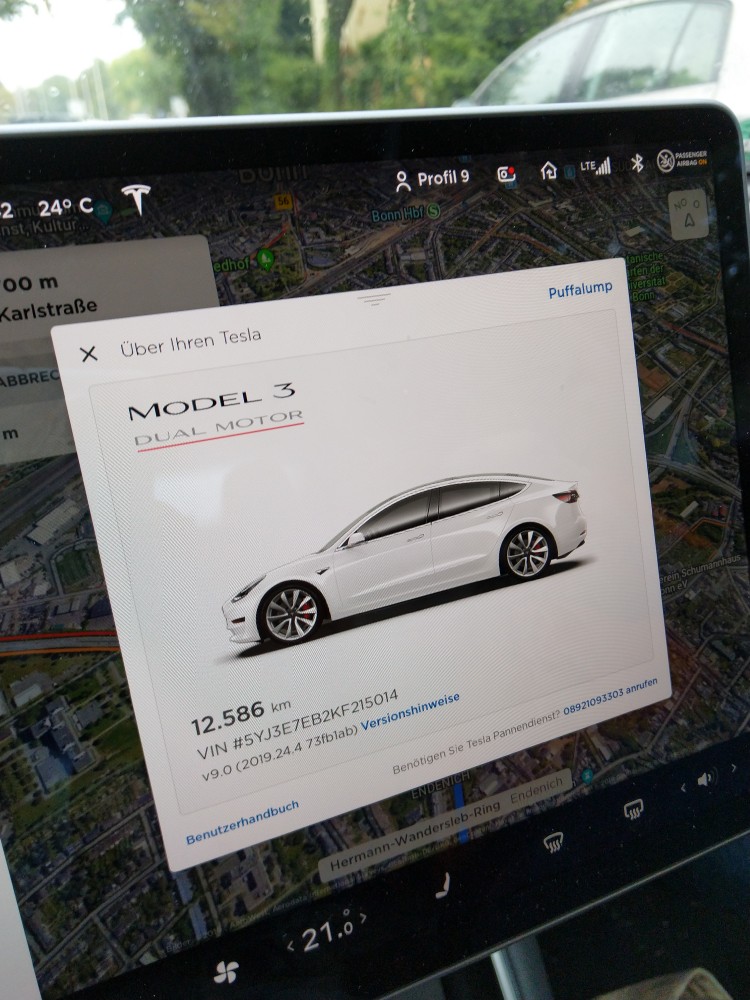 Olex has convinced me - this is the first electric car I'd buy, if I could. It just all works out.

This car is amazing to drive. I want one.

I've been looking on their site every day since getting home and calculating the cost of my non-vital organs. I don't drive to work but I bloody would if I owned one of these. I agree that it just seems to have the best of everything we can get right now.

As an aside I completely forgot to tape a pack of AA batteries in the back window of the Smart with a note saying 'Tesla support kit'.

Started posting the roadtrip report in the corresponding photo thread: https://forums.finalgear.com/threads/cazzo-we-escaped-the-swiss-and-survived-italy-2019-swisstaly-roadtrip-photo-video-thread.3555692/#post-3567433. It'll stay there to avoid cross-posting content over multiple threads, and also because there's more than just this car in there.

How did it work out, roadtripping with friends in ICE cars? Were you a massive annoyance to them as you had to stop for charging or did things go smoothly?

Perc said:
How did it work out, roadtripping with friends in ICE cars? Were you a massive annoyance to them as you had to stop for charging or did things go smoothly?
Click to expand...

Perc said:
How did it work out, roadtripping with friends in ICE cars? Were you a massive annoyance to them as you had to stop for charging or did things go smoothly?
Click to expand...

Better than I feared. Only on "day 0" I had to stop multiple times because of various factors (long route, no proper fast chargers anywhere near, and no overnight charging opportunity the next night), on other days I believe normal fuel stops took up more time than my charging

Those last four words are key of course. I think all charging stops I was a part of were over lunch (Davoser See, Adenau, etc).

Those last four words are key of course. I think all charging stops I was a part of were over lunch (Davoser See, Adenau, etc).
Click to expand...

Agreed, the charging wasn’t really a big deal as it occurred over lunch or dinner. The worst was maybe sitting in a fuel station that had a toilet so close to the sink you could drink from the tap while dropping a bomb and the Swiss stop where we weren’t sure if the parking lot took euros while pouring rain.

At least that tap water was delicious alpine spring water

As for Davos, all it took was going to the machine and reading its label