The world is flat: altoid's BRZ

Oh wow, how did I miss this? I thought you had this much longer for some reason. 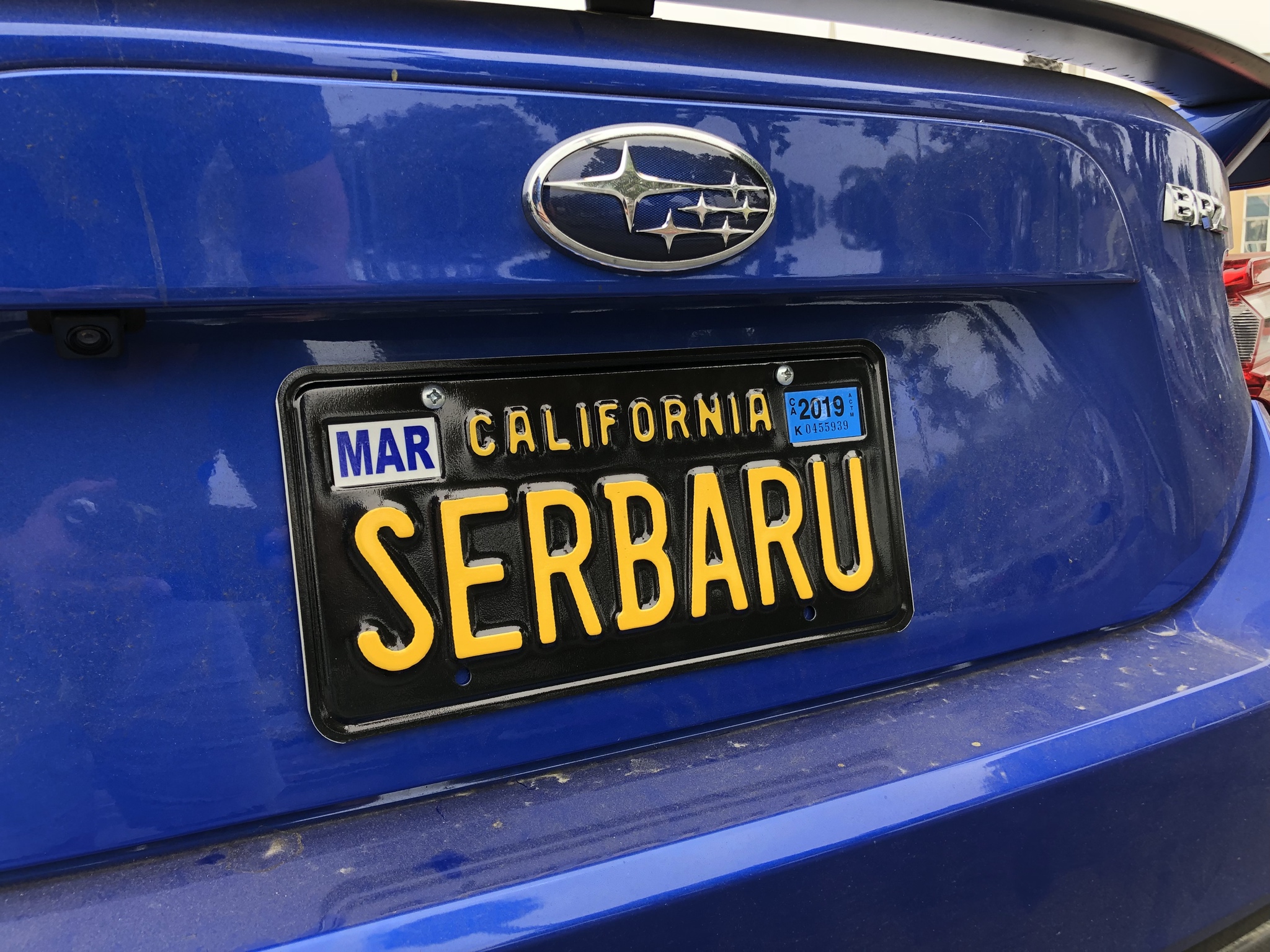 Hat tip to IceBone for the excellent idea. 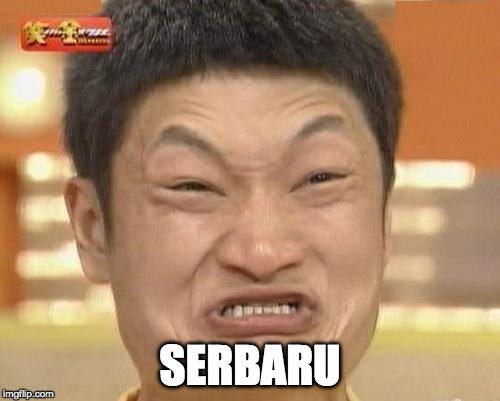 Finally did a long trip in the car—400 miles to SF and another 400 back this past weekend—and it did surprisingly well, actually!

Some notes:
• No buyer's remorse.
• No shattered spines.
• 30mpg.
• It'll roadtrip fine for two adults.
• Excellent brakes and maneuverability, though I wish I hadn't had to put those to the test quite this much…
• SF still sucks.

Pre-trip picture (no, I still haven't washed it): 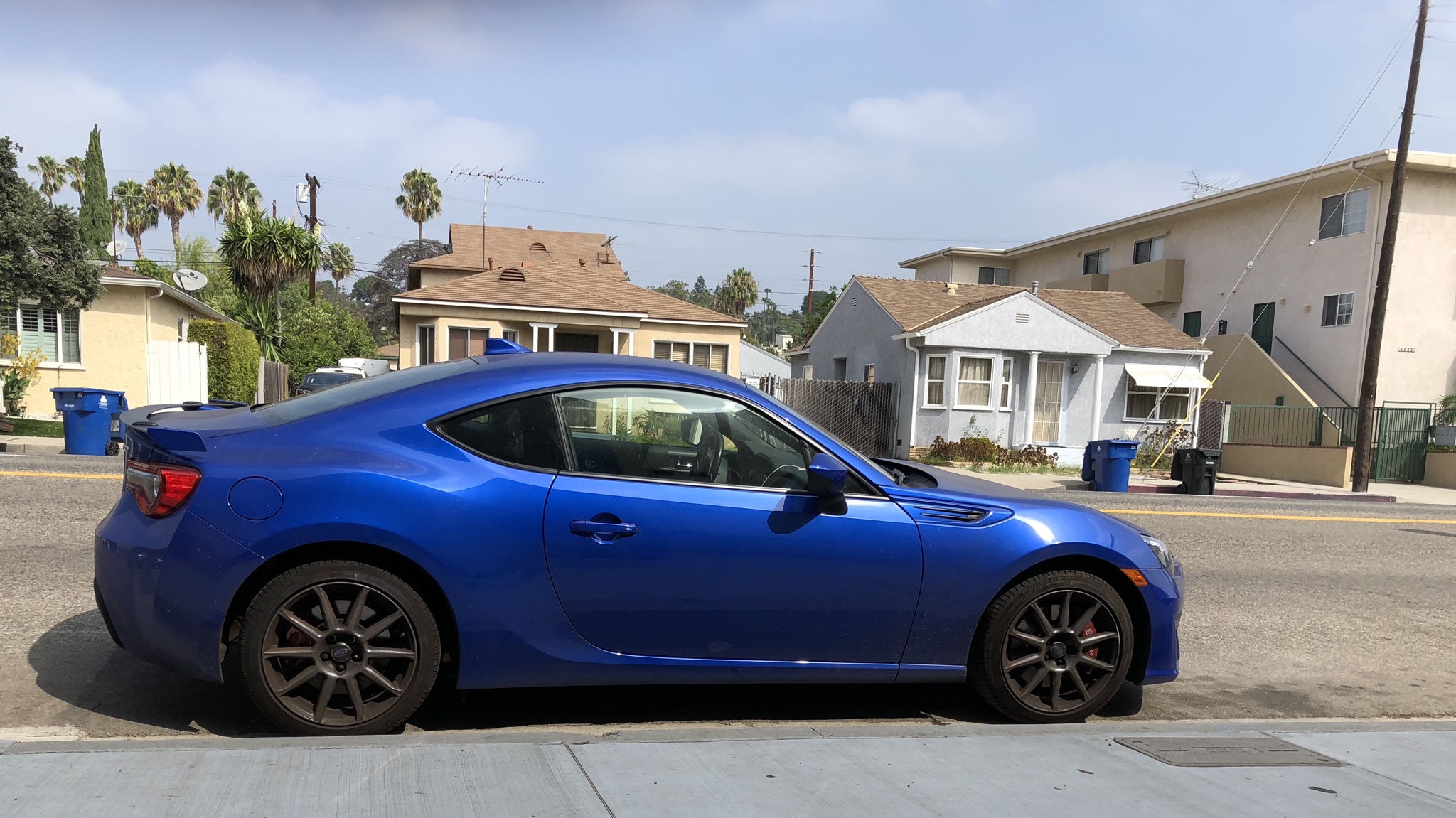 Forget the car... clean those wheels!

Kind of a lot has happened since my last post!

I got hit…twice. Rear-ended into the car in front of me the first time, just rear-ended the second time. Wasn't moving either time. Repairs flawless. Should buy a dash cam… In addition to this, a neighbor at my old place dented and scratched the passenger side door a bit. I'll live with that until I collect enough damage to make a body shop trip worthwhile. Fucking LA drivers.

I think I'm almost at 9,000 miles or so. I drive a lot less because a motorcycle is far superior in LA. Happy miles, looking forward to many more. Just as few commuting ones as possible.

I haven't gone for a drive just for the sake of driving in a little while. Dustin (@thedguy) came by with his S2000 and we went canyon carving back in October, and I don't know that I've done it since. Should remedy that sometime soon.

And on a related note, I think this spring will be a good time for some AutoX. And by "spring" I mean any day now, really. A nearby friend has an MR-S track car and a 996 C2 cabrio road car, and I think he wants to take them both there, so I'll likely tag along.

Full disclosure: I briefly flirted with the idea of selling the car for financial reasons, but the math just didn't work out with such a recent purchase. Besides, what would I do in three years? Buy another one just like, most likely.

Mods have been put on hold indefinitely. Yes, this includes wheels. Though once I scrub off what's left of these tires… 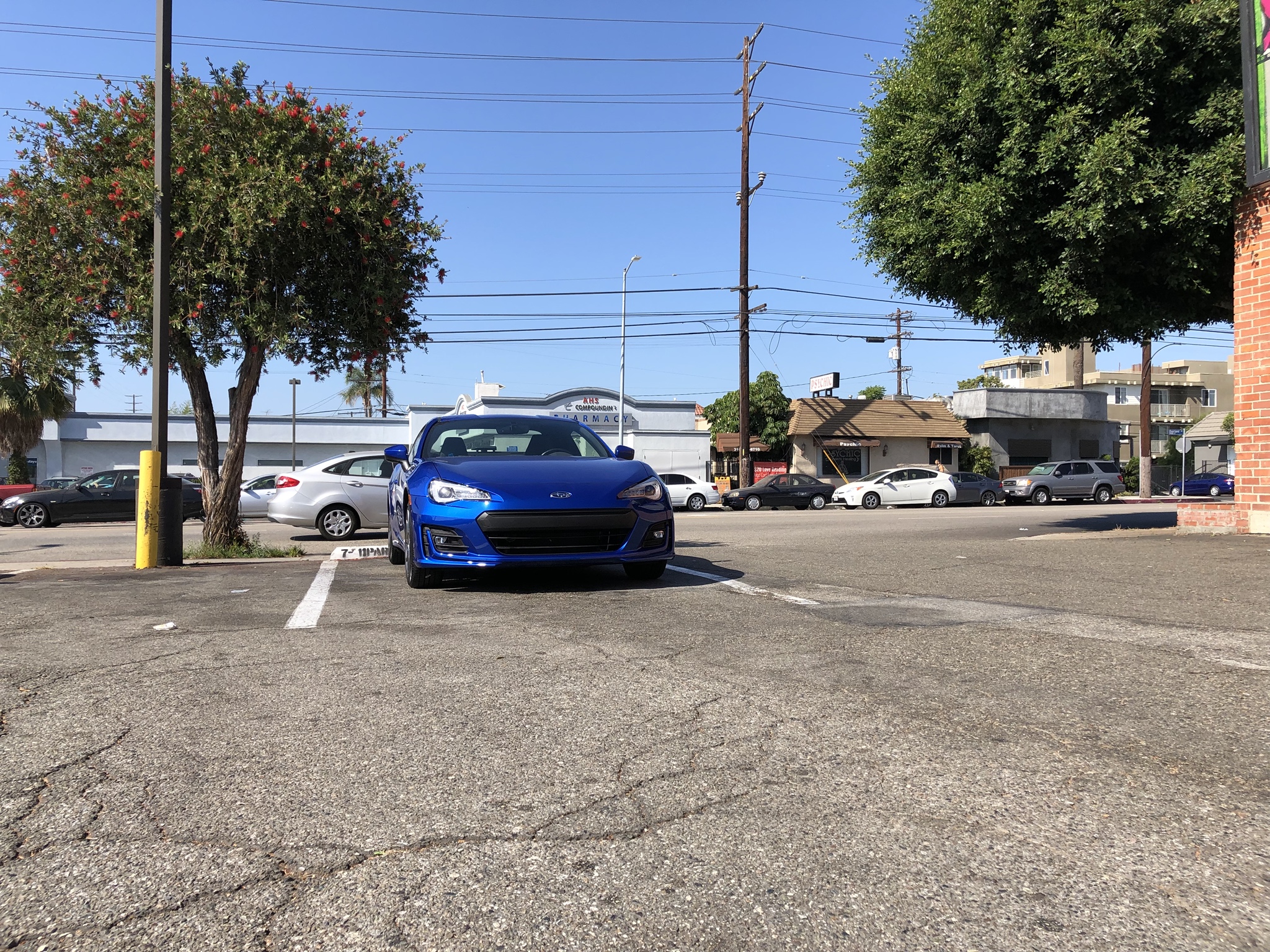 Stepped in gum, barely had the torque to leave (lulz courtesy of @Mitchi): 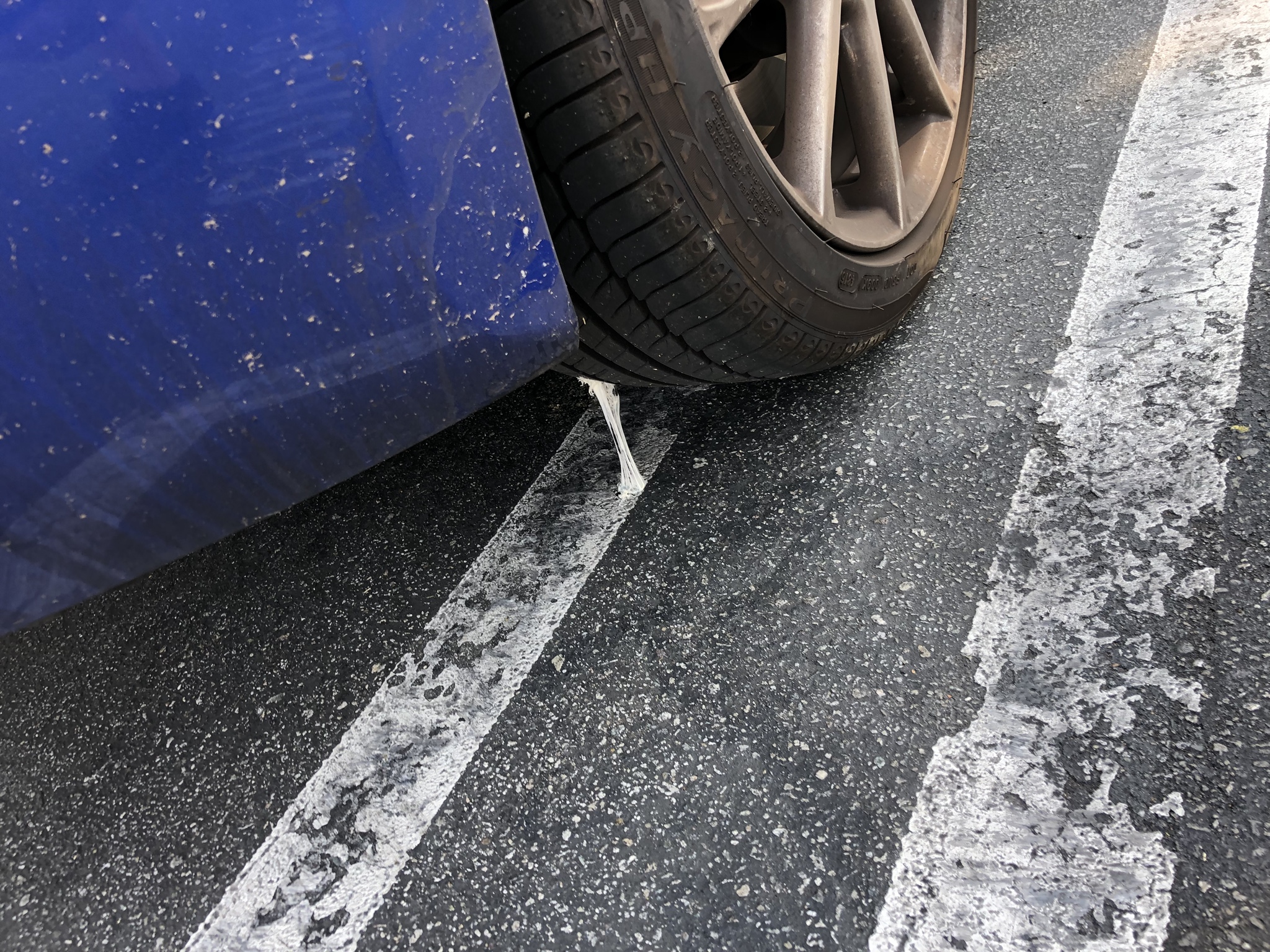 With @thedguy's aforementioned S2000 in Malibu: 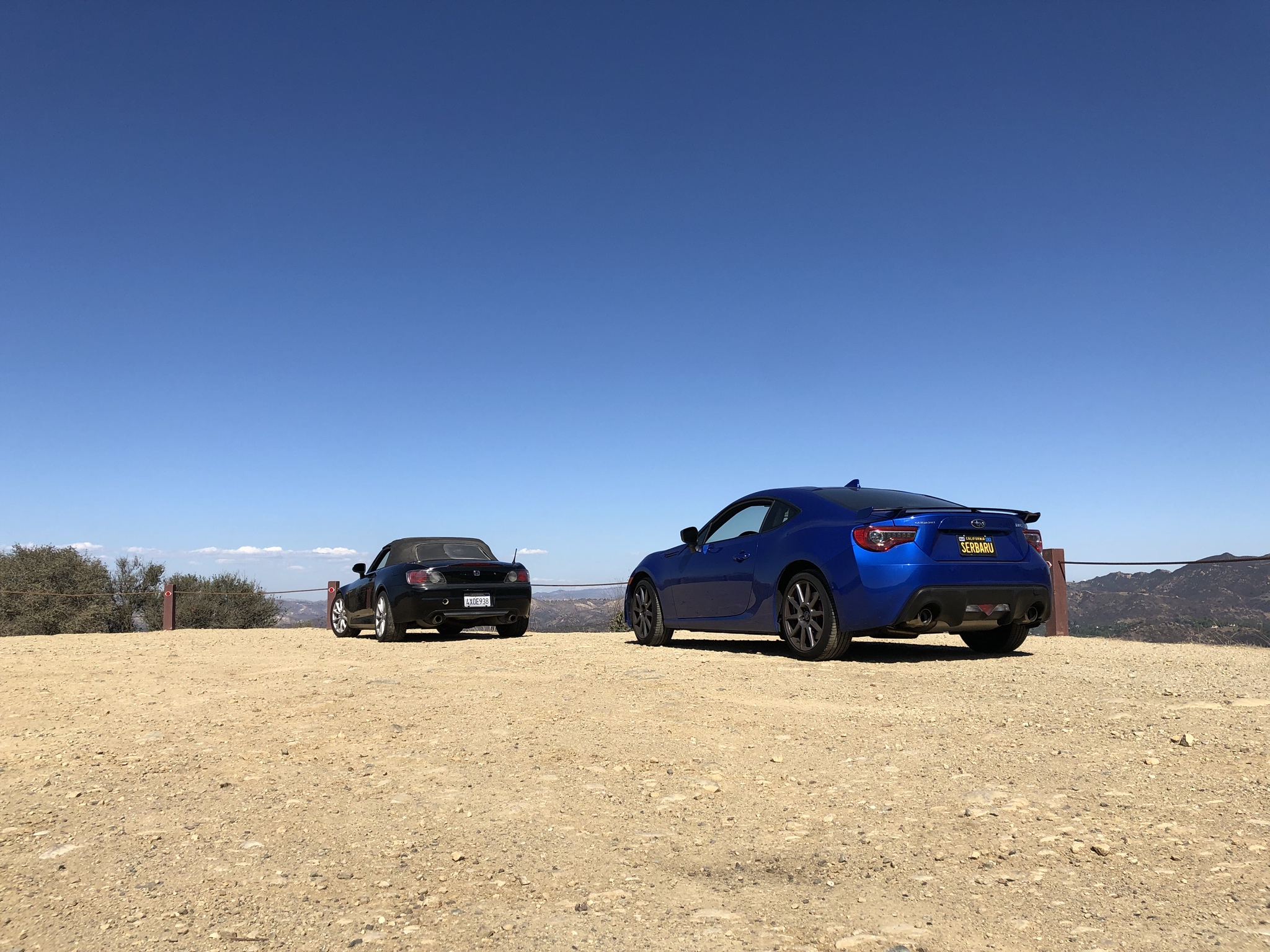 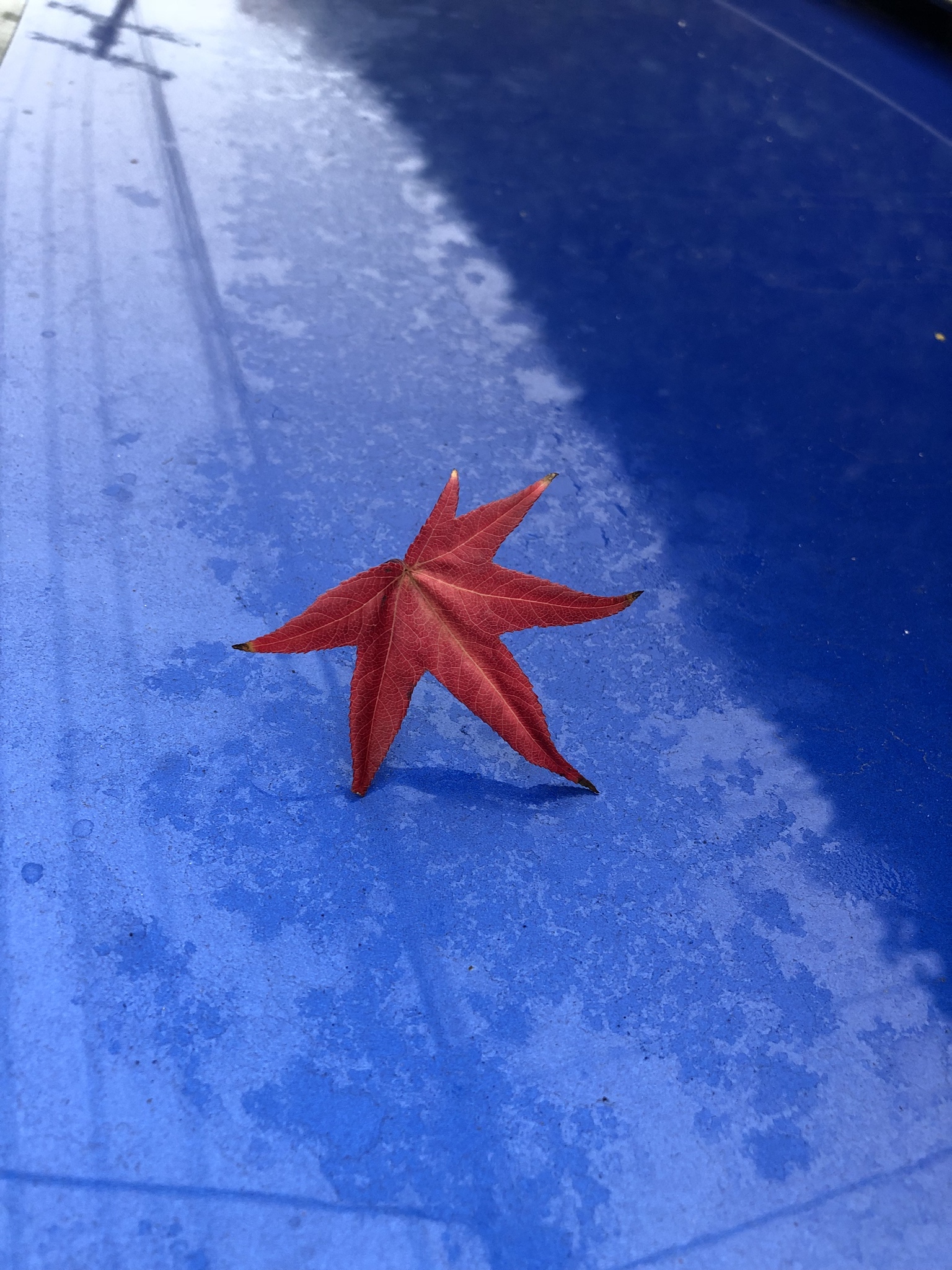 Attempting to hide from insane holiday shoppers by parking far and taking up two spaces: 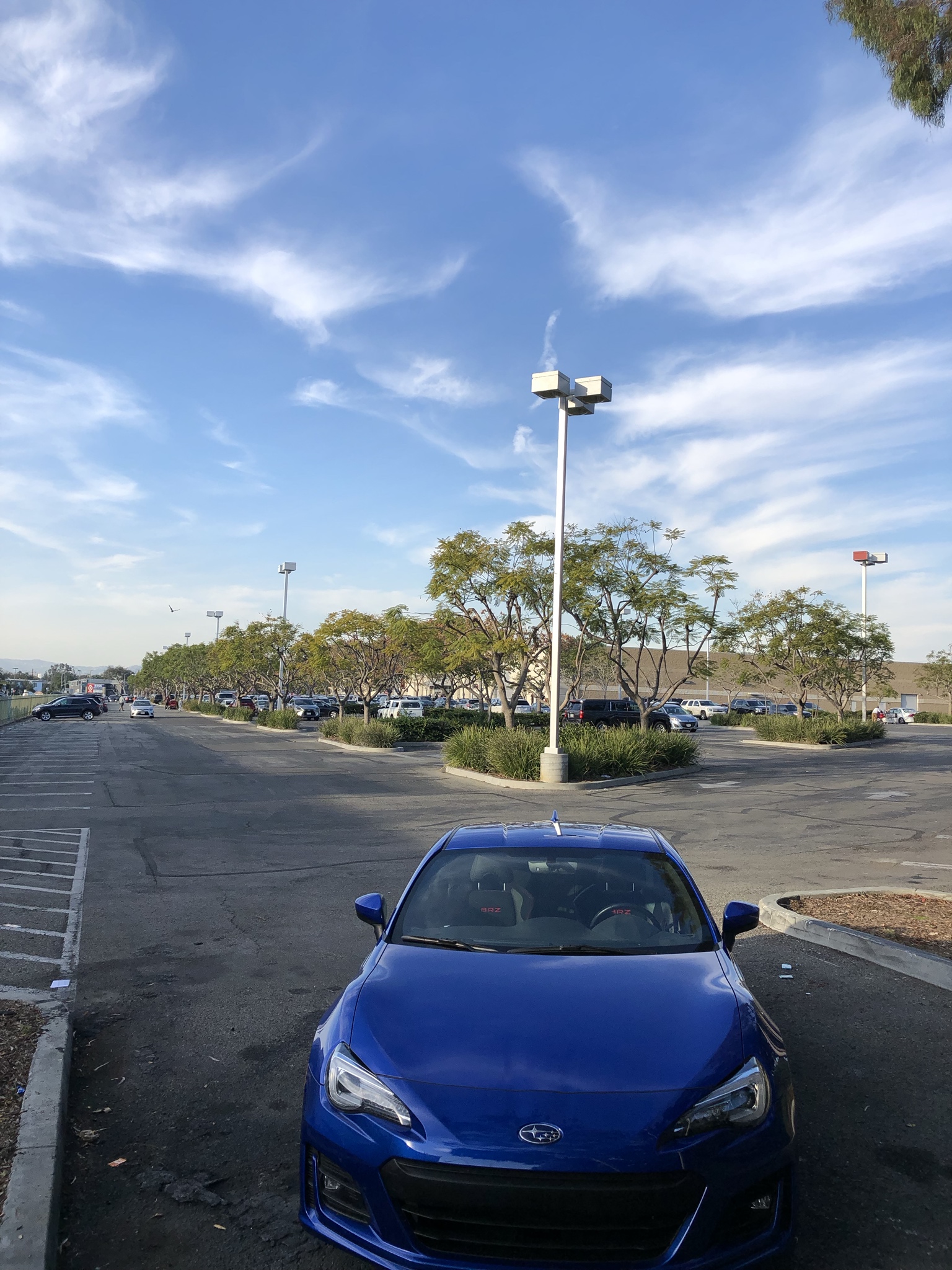 How does it cope with the *awesome* downtown roads of LA?

93Flareside said:
How does it cope with the *awesome* downtown roads of LA?
Click to expand...

Probably exactly as poorly as you think!

That said, it's not all that materially worse than most cars. Lifted vehicles (SUVs, trucks) have a significant advantage, and passenger appliances have some, but it's manageable.

I try not to drive around the city any more than I absolutely have to anyway, mostly because of traffic. LA is so much more accessible on two wheels.

Hat tip to IceBone for the excellent idea.
Click to expand...

Went to some twisties yesterday and even found a turnout big enough for some donuts. This thing is so happy to let go of the road. 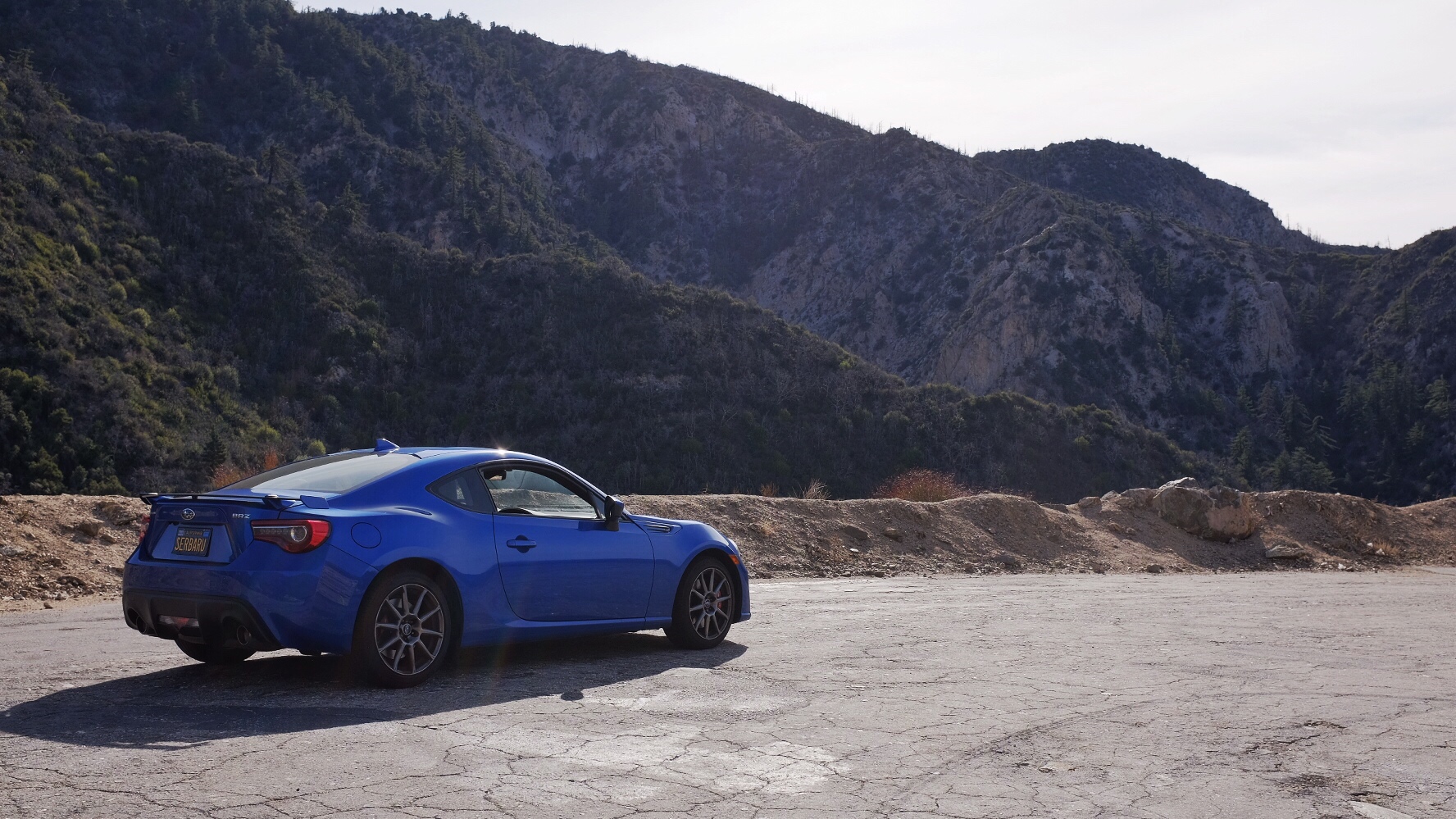 A very important mod is on its way! Can't wait for it to arrive.

A 2JZ?
A Norsdchleife sticker?
A vape holder?

Redliner said:
A 2JZ?
A Norsdchleife sticker?
A vape holder?
Click to expand...

Actually no. Better. But you'll have to wait. Gotta build some suspense, y'know?

Actually no. Better. But you'll have to wait. Gotta build some suspense, y'know?
Click to expand...


Unrelatedly, I should've bought a fucking lottery ticket yesterday—it was my lucky day.

My garage has a rather narrow, tunnel-like, sloped entryway. I have to back into it at an angle and then correct, due to the narrow alley from which I enter. Once I make it down partway, I can start turning the steering wheel to the right, to steer in the correct direction.

This has been a problem exactly 0 times in the two months I've lived there so far…until last night.

I was backing in, and somehow fucked up and got too close to the wall on the left. No matter, I can pull the e-brake, shift into first, and get away from it. Except somehow I miss the shift, so the car still goes backwards and the left front fender slams into the wall. Fuck. Angry as fuck, I perform the intended maneuver, back down and into my parking spot, and get out to assess the carnage. 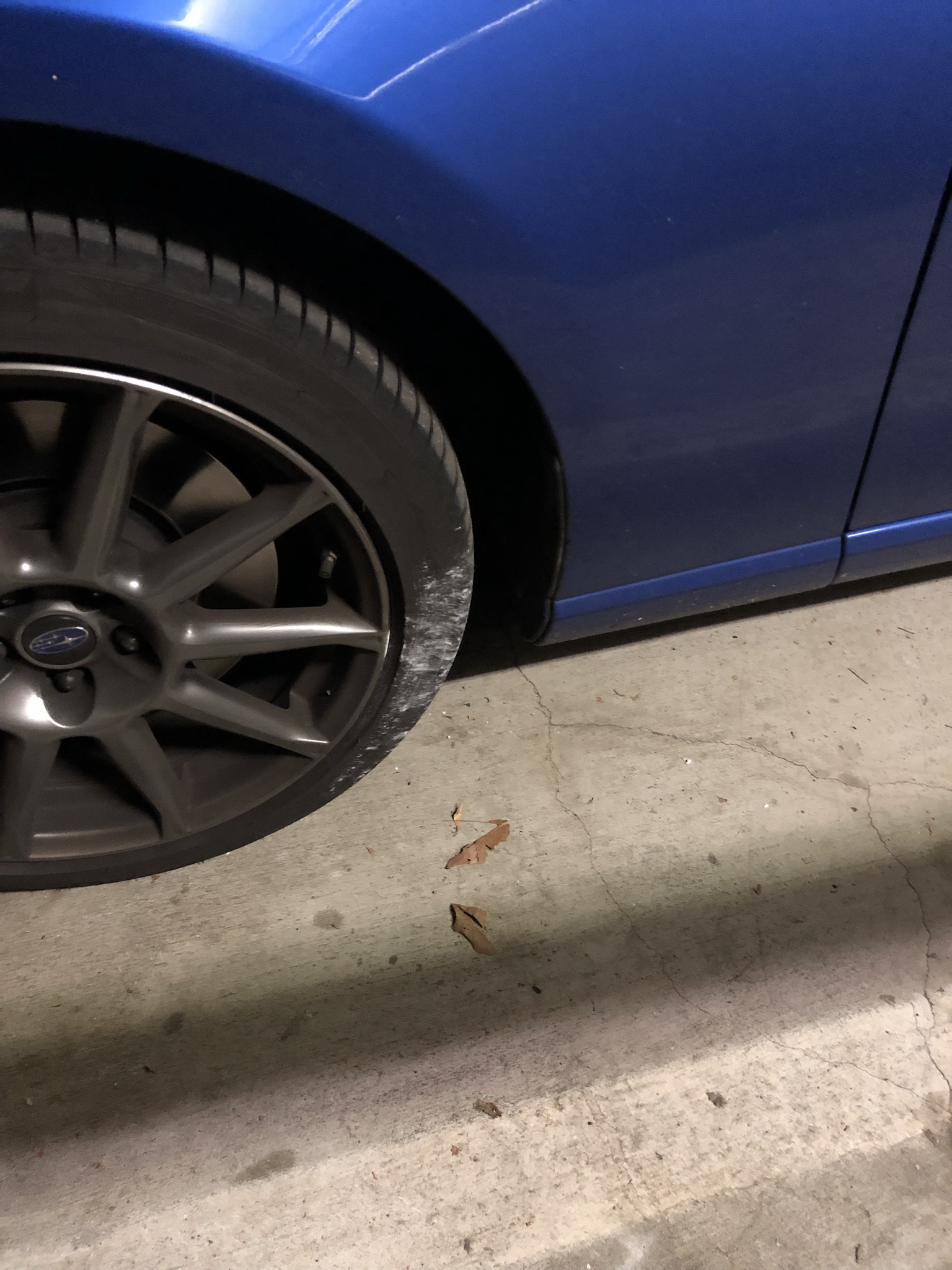 Reminds me of the time I almost slammed my brand new RS into my garage door.

I always back up until about 3 inches from it using the backup camera, but that time I stopped about 2 feet away to go back forward and re-line myself up.

I quickly shifted to first (or so I thought), reved the engine and dumped the clutch quite fast, only to realize I was still in reverse