CraigB said:
Under it's open power even!
Click to expand...

I did watch him pull into a gas station, so it may have been a brief aberration Yes, it's real. The guns are missing but the avionics, ejection seat and turbine are all still there.
Click to expand...

Spectre said:
The story is that it was bought by the lady when she was touring Europe looking for things to sell in her antiques store. She spotted the MiG in a Norwegian museum and bought it cheap. If it?s out there much longer, the original Polish markings will probably start ?bleeding through? the silver paint and pseudo-Soviet Air Force markings.

Specifically, it's the oldest surviving example of the Polish version of the MiG-17F, called the Lim-5. Most obvious identification point is that it only had one 23mm cannon supplementing the 37mm cannon instead of two like most versions did.

Unfortunately, the lady that owns it is just going to let it rot there.
Click to expand...

Welp, a couple years later I found myself in the same part of the Dallas Metroplex during daylight hours with no time commitments - so I dropped in on the Lim-5/MiG-17F. Pictures are of course clickable for higher resolution, etc. 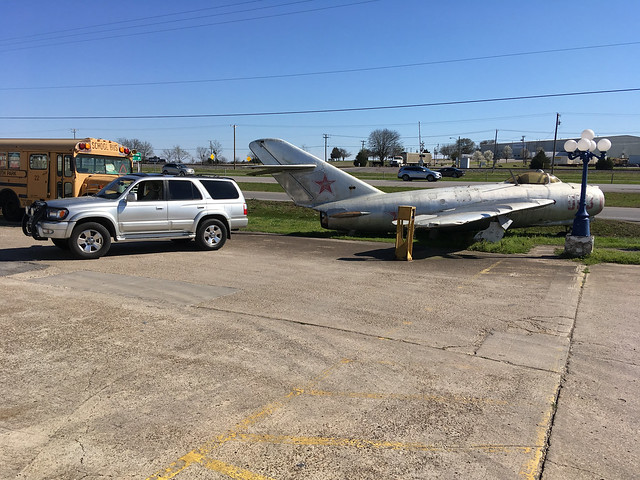 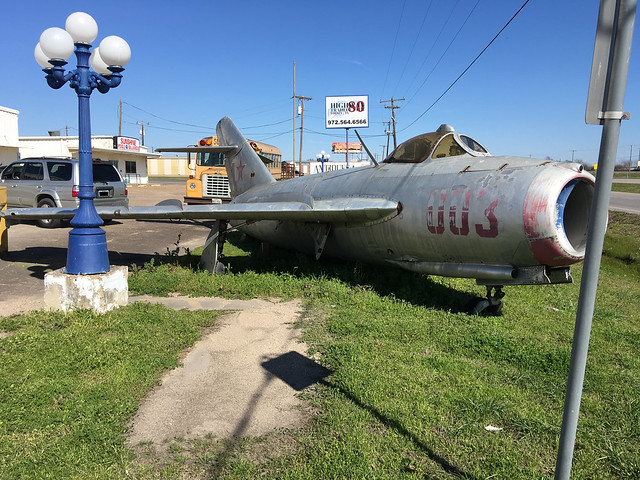 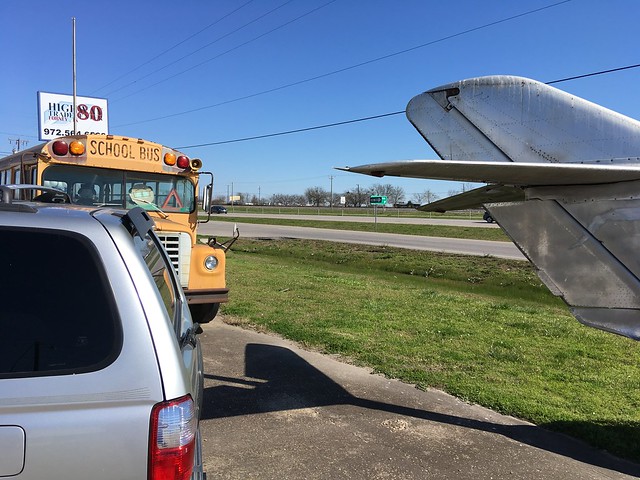 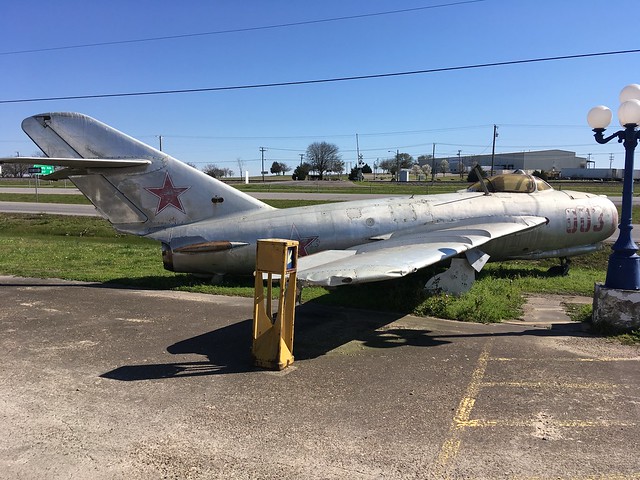 Wingtip was already torn up last time I was by: 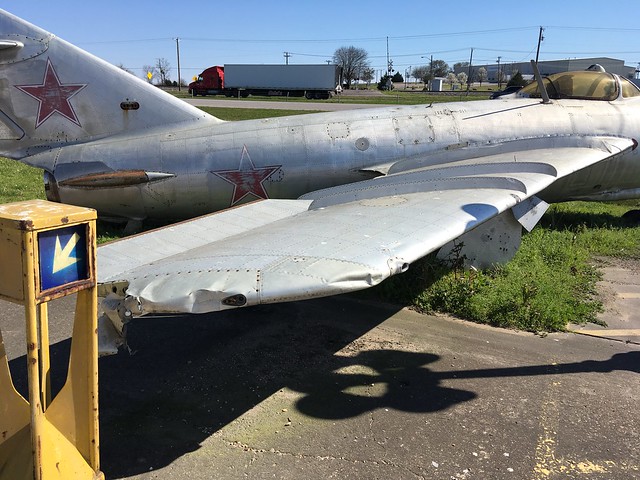 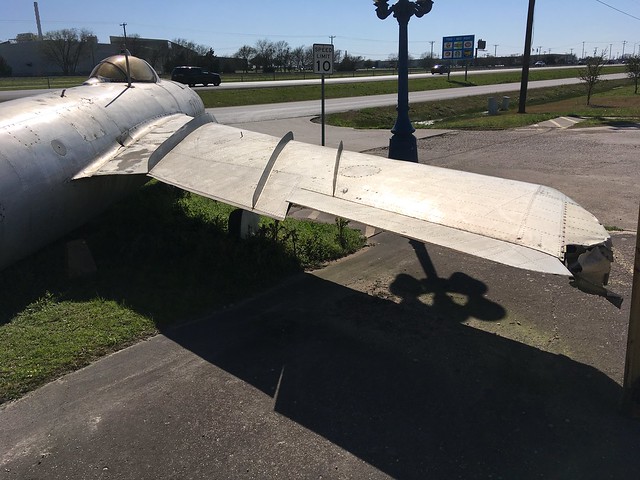 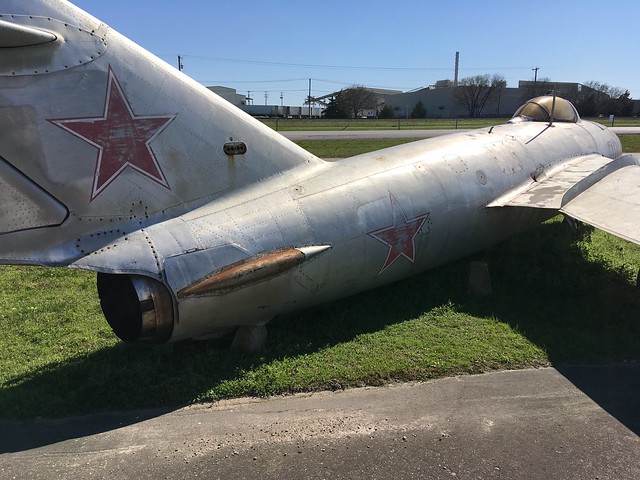 I think there's a cover panel missing from the tail. 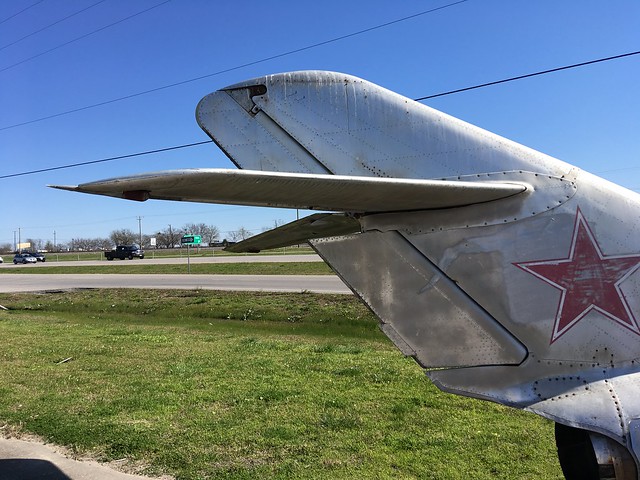 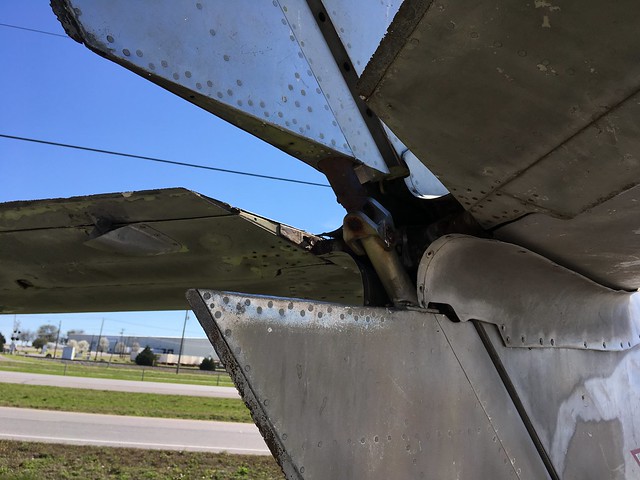 Looks like some or even all of the turbine is still in it: 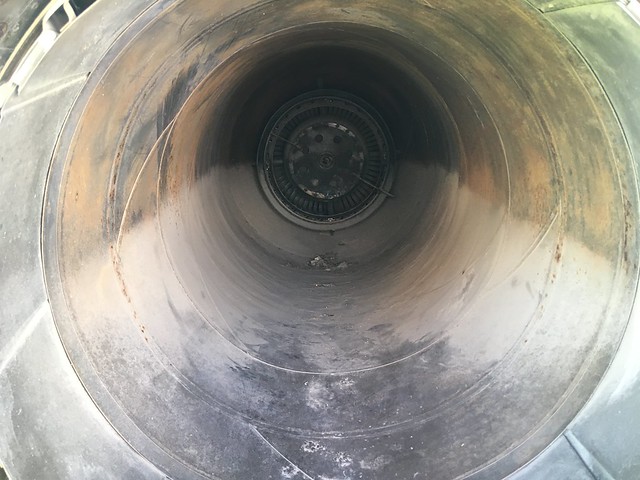 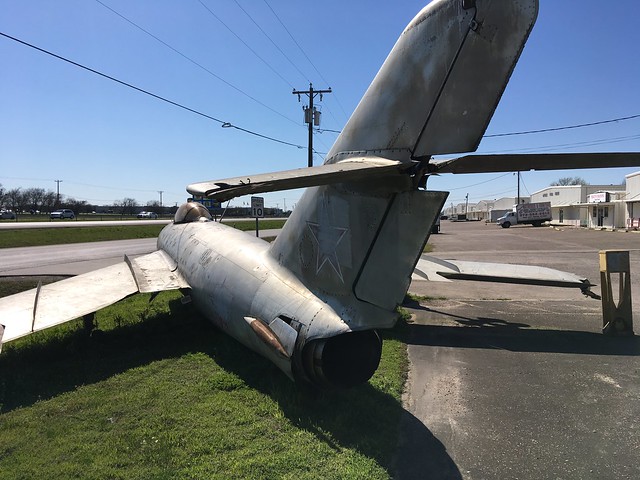 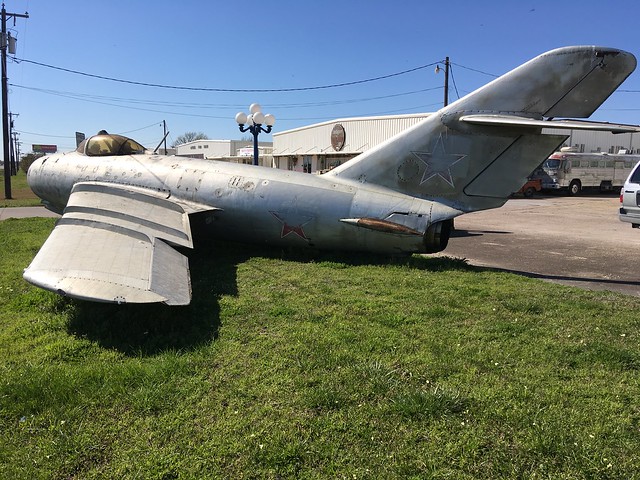 It's slowly sinking into the earth. 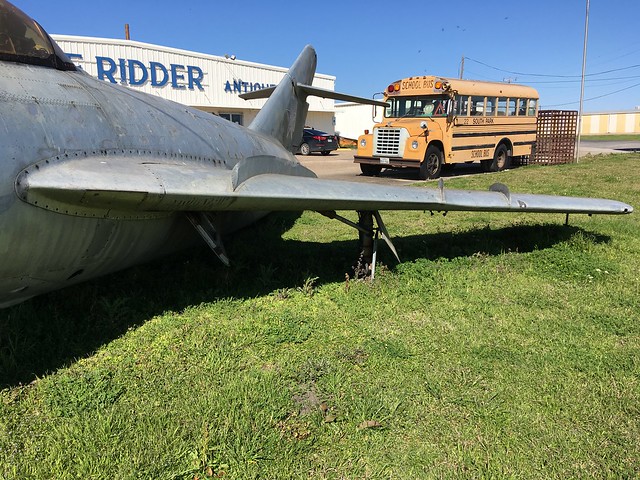 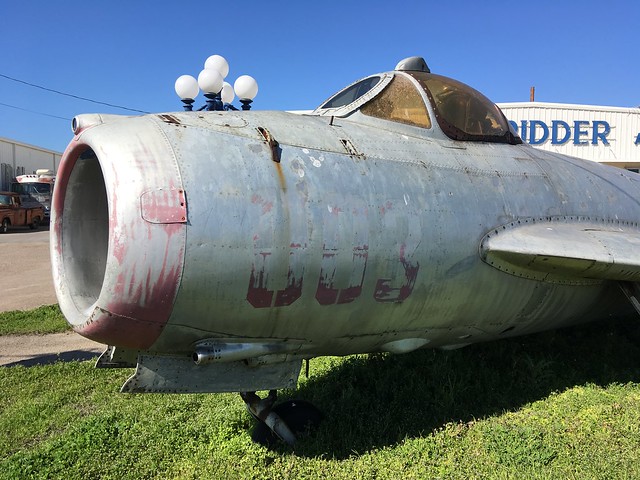 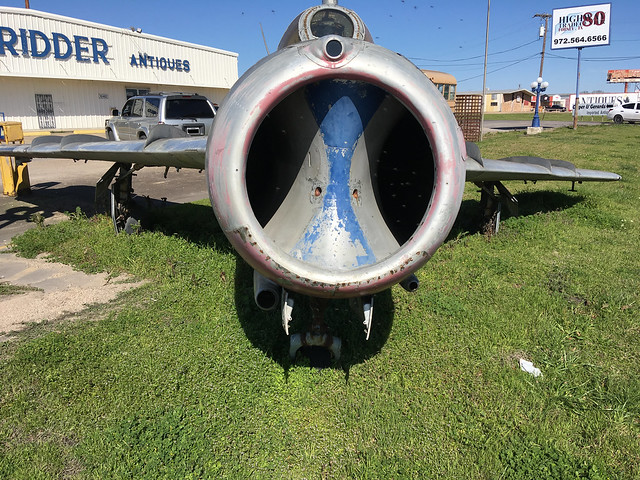 Plexiglass windscreen panels are starting to alligator/spiderweb and go: 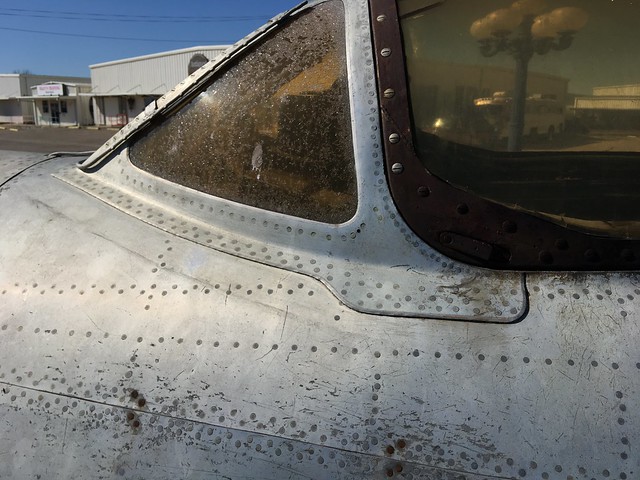 Avionics still look to be there: 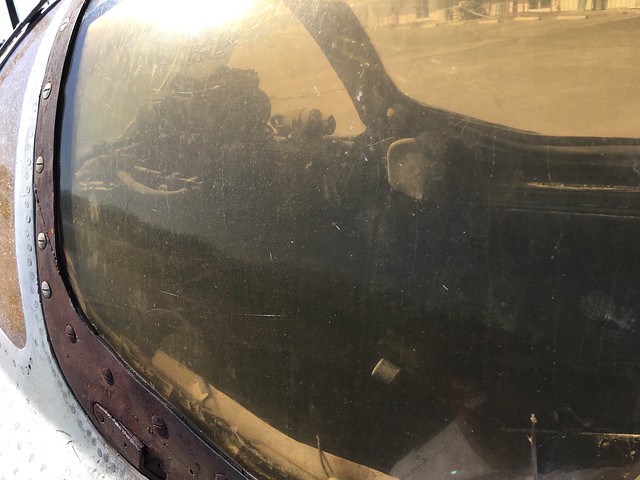 Ejector seat's in place too - or what's left of it is: 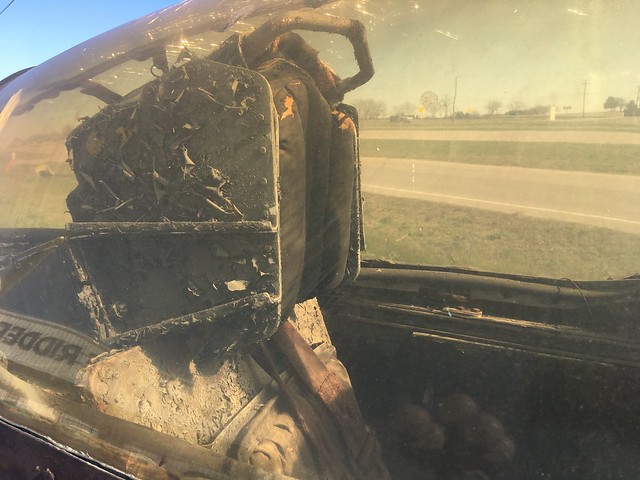 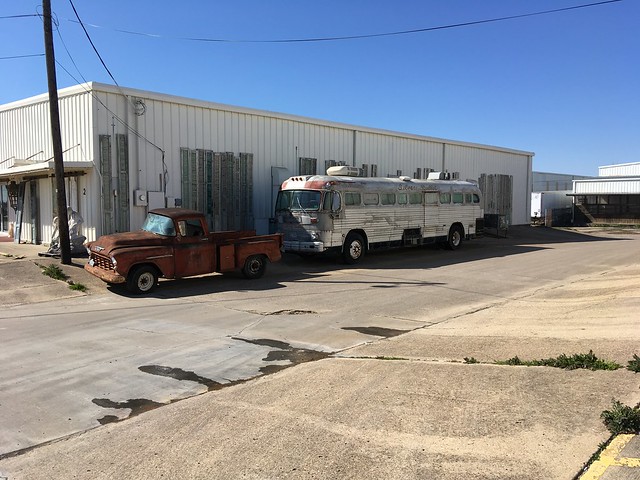 This probably belongs in the Best (or worst) of Ebay, but it's in Dallas, so I'm posting it here...
https://dallas.craigslist.org/ndf/cto/d/plano-1962-austin-princess-limo/7050430837.html
Where are we going and why are we in a handbasket?

That needs to go in @CraigB thread!
"I wish for an America that matches the marketing materials.” - @HardcoreHistory

I don't want it there either.
I've always had an irrational fear of anamorphic armadillos.​

CraigB said:
I don't want it there either.
Click to expand...

That would be a cool drag car. It would also be a cool cruiser.
"I wish for an America that matches the marketing materials.” - @HardcoreHistory

One of my colleagues bought one of those for the business late last year in "barn find" condition. I think we paid about £1000 for it, and it sold in the same state at auction for over £6k.

I like classic cars, but that is one ugly-ass POS.
WillDAQ: To use the technical terms: "the Mustang is to aerodynamics what horse shit is to fine dining"