So... now you know how much all the weight of the carriages slows down a locomotive.

I liked that one, so here’s another one!

DanRoM said:
So... now you know how much all the weight of the carriages slows down a locomotive.

the BR101 should pull just over a third of a g without those pesky cars behind it, slightly more than the Taurus.

If trains had straight up lounge chairs like that today, I’d take trains more often.

CHICAGO — The Metra board of directors has approved a Request for Proposals to convert three of Metra’s F40PH-3 diesels into battery-powered, zero-emission diesels, with the aim of awarding a contract this fall and having the first locomotive delivered 30 months later. “This proposal could be...

Why is the damn level-crossing closed this long?

I have this odd feeling to want to take the commuter train from a station I wouldn't normally ever go to. Specifically McHenry, IL to my town of Fox River Grove.


This doesn't go far enough but still, the main gist is McHenry to Crystal Lake. I've driven up and down between here a bunch of times but only ever see this set of tracks just exist. I've never seen a train on them. The times are commuter person who works in an office type, so early morning departure and late afternoon return. It feels so stupid, drive a half hour to a station, ride train back home, wait until early evening and ride back up to drive back home. It all sounds really dumb.

For all of you train peeps. 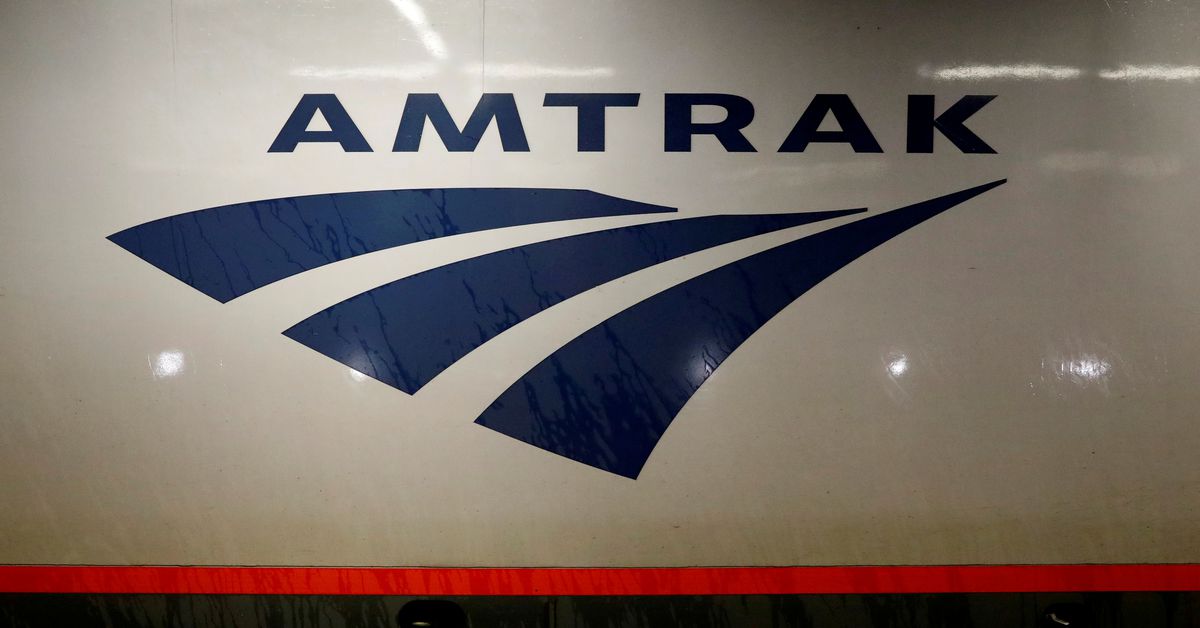 Siemens Mobility (SIEGn.DE) said on Wednesday it had landed a $3.4 billion order from U.S. national rail transportation company Amtrak for 73 trains that will be powered by hybrid engines.

And I bet you the electric motors are coming from the ex-Allis & Chalmers factory turned Siemens in the 90s. It’s in Norwood, Ohio just north of Cincinnati and they’ve supplied the motors used on the NEC locomotives. So good stuff! Also, it really shows how GE and EMD can’t seem to move out of the 1970s…

Just stumbled upon this.Is there an "Idiots on train station platforms" thread?