The hunt for "Chatty Rat" and other rats abandoning HMS BoJo:

There is an incredible amount of hysteria and noise being generated by the conflict between Boris Johnson and his former chief aide, Dominic Cummings. So maybe it is useful for me to share what I know about three big claims: 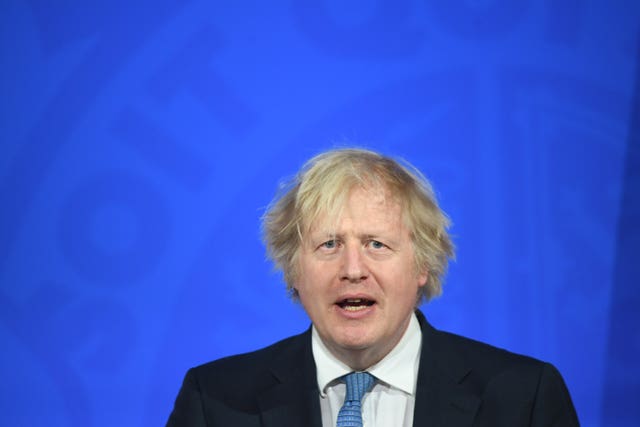 Downing Street has issued a straight denial that the prime minister ranted in that extreme way about how there would never be a third lockdown. | ITV National News 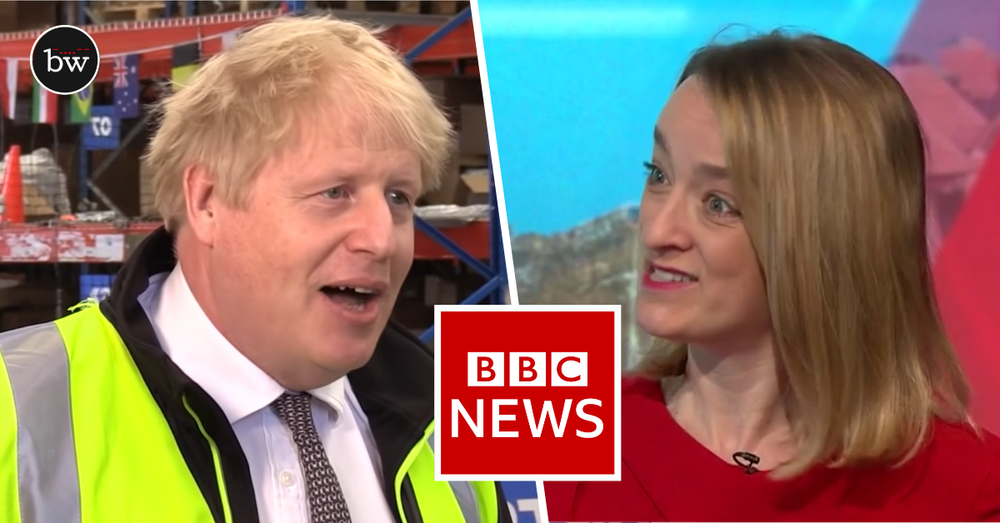 
Alastair Campbell - “Peter Stefanovic’s video has had 12 million views. Every day he asks BBC why will you not play these clips of Johnson in Parliament lying at dispatch box. PM’s are meant to resign if they lie at dispatch box” BBC interviewer “Do people care?”
Click to expand...

My pants are not on fire
Click to expand...

Boris Johnson furious as inquiry launched into ‘cash for curtains’​ 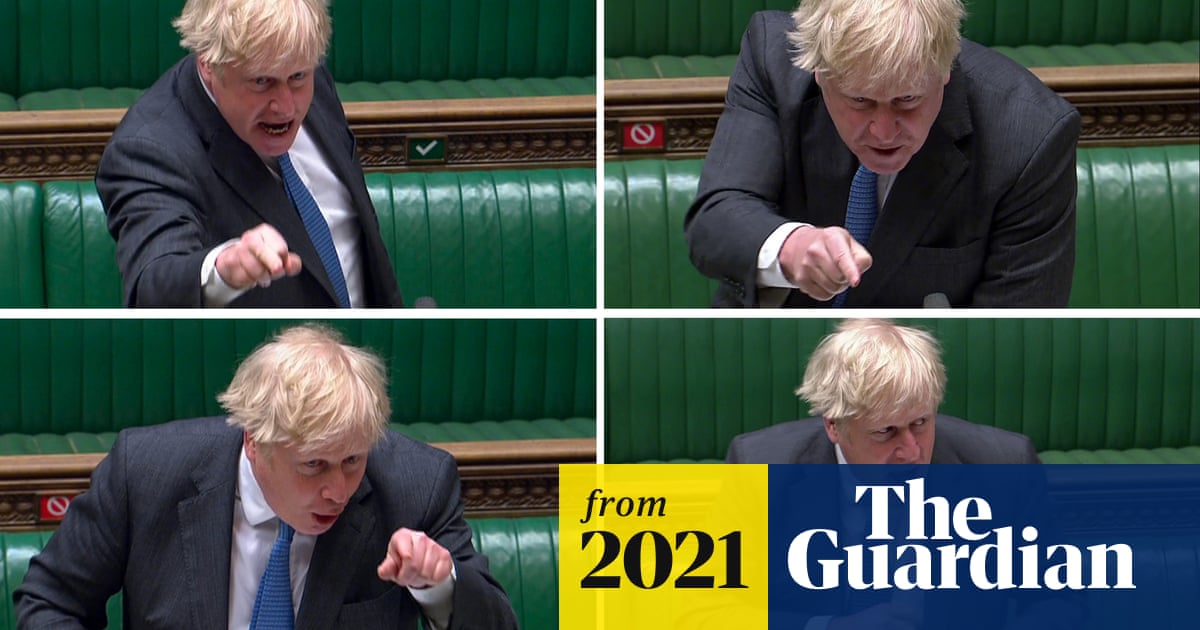 Boris Johnson furious as inquiry launched into ‘cash for curtains’

^Reminded me of the £3 billion or so worth of contracts awarded to his chums. Not sure if that includes the £1.5b for Palantir 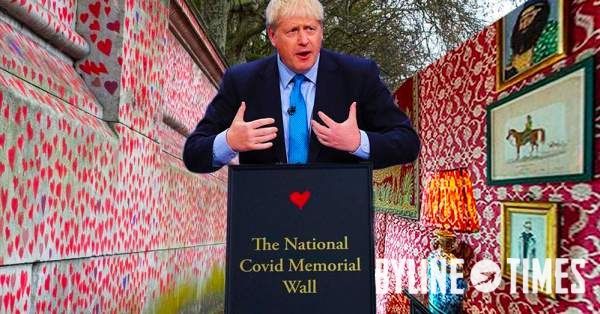 Against the Wall: How Johnson’s Cronyism Contributed to his Woeful Mishandling of the Coronavirus Pandemic

From “she’s buying gold wallpaper” to “let the bodies pile high”, questions must be asked about the priority the Prime Minister gave to the pandemic when it emerged last year – at the same time as he was worrying about matters closer to home

So Dominic Cummings has gone rogue:

PM’s ex-adviser says if ‘competent’ people had been in charge at least two lockdowns could have been avoided
Click to expand... 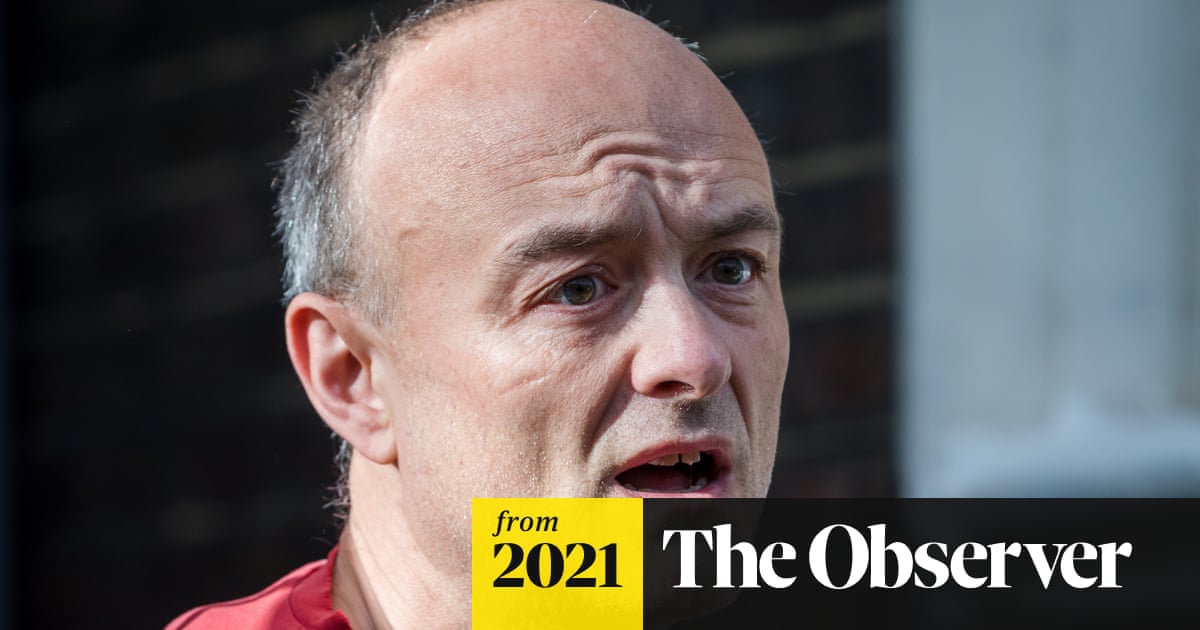 Boris Johnson braced for criticism when MPs question man who was once his most senior adviser
Click to expand... 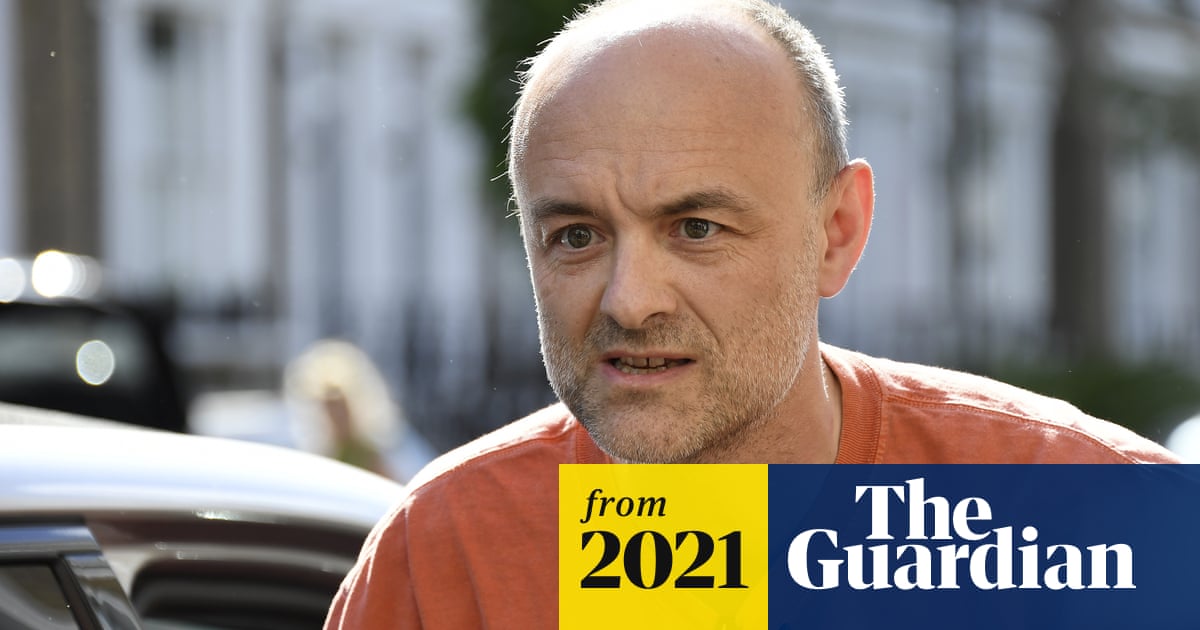 PM 'wanted to be infected with Covid on live TV, called virus Kung-Flu and was slow to act because he was on holiday with Carrie': Just some of the grenades Dominic Cummings will lob at Boris Johnson tomorrow​ 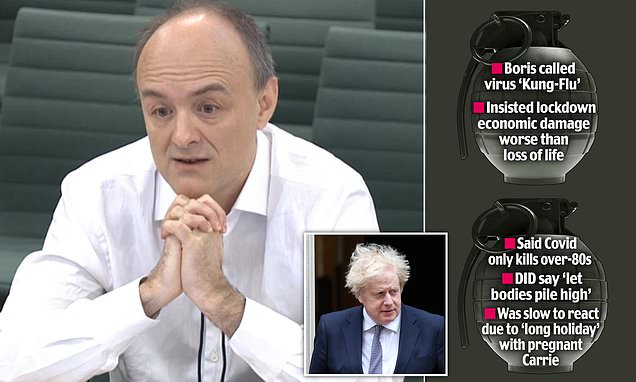 PM 'wanted to be infected with Covid on live TV'

Boris Johnson referred to Covid as 'Kung-Flu' and - before he was infected with the virus - offered to be injected with it live on TV to 'show it's nothing to be scared of', Dominic Cummings will claim.

"Lions led by donkeys over and over again" Dominic Cummings
Click to expand... 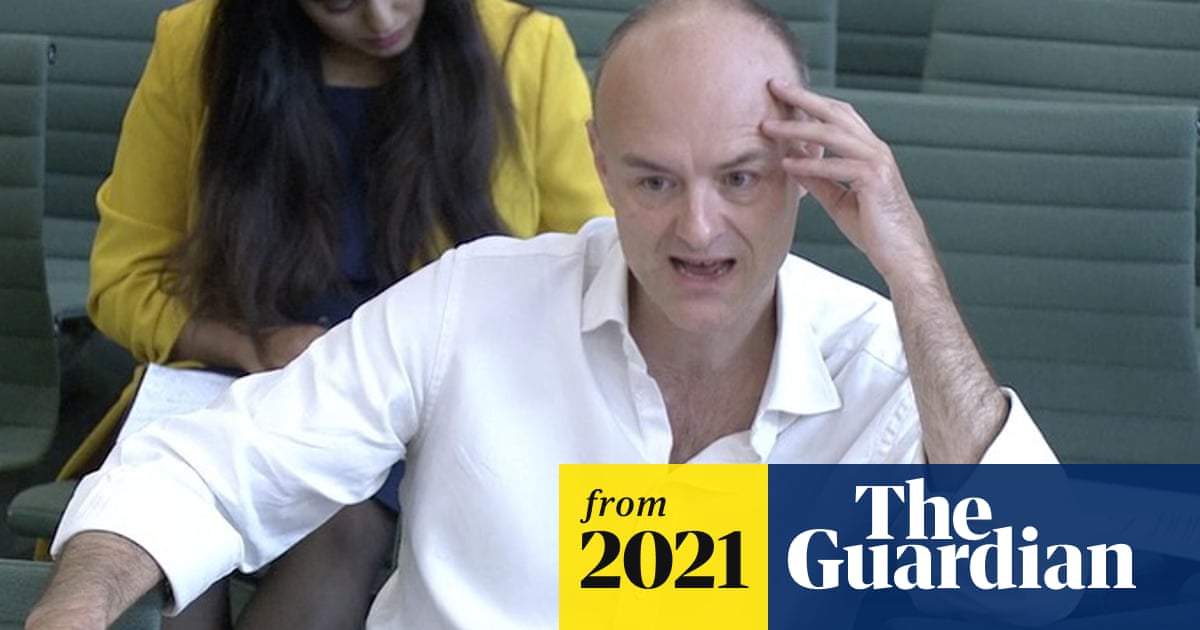 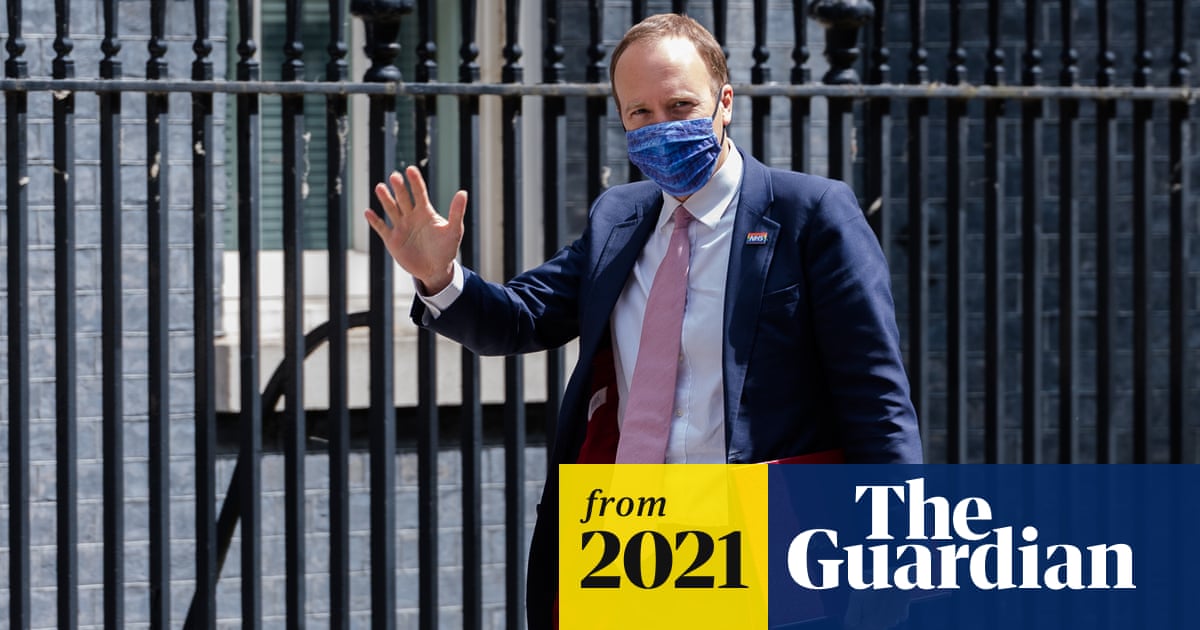 
On 13 March, as I was sketching the whiteboard above, the PM texted me, Hancock, Vallance and Whitty asking: how do we win the herd immunity argument?
Click to expand...

Some evidence re my and Hancock's testimony to MPs

Unlike Trump, I think Johnson's stupidity is a put on. Part schtick, part connection to the "commoner". I don't have them at hand, but I've read a few articles explaining better than I can. Someone like this in the US would be very dangerous.
I've always had an irrational fear of anamorphic armadillos.​

Is everything ok Prime Minister?

Perhaps he was simply tired and emotional.

calvinhobbes said:
Perhaps he was simply tired and emotional.
Click to expand...

The New European has been told that the prime minister was asked how family life with his new wife and mother to his child Carrie Symonds was going. His reported answer, that he was experiencing “buyer’s remorse” over the union, astonished some of those present.
Click to expand...

PM Boris Johnson to sue The New European over “buyer’s remorse” article… Not.​ 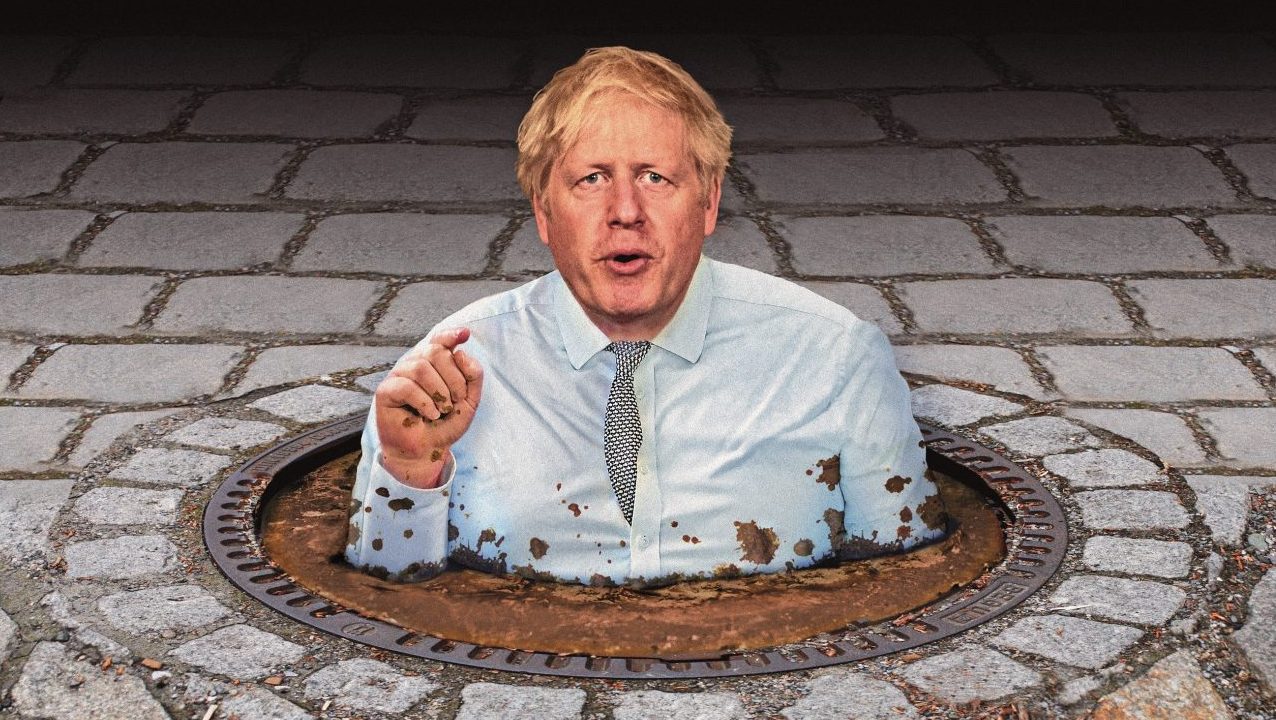 Boris Johnson’s record as a man unscrupulous in both public and private life is second to none. Recent polls suggest a swing away from the Tories, so is the public finally demonstrating a degree of buyer’s remorse?

Jennifer Arcuri: ‘How Johnson pledged help for my business to win my love’​

I’ll be your throttle, he told Arcuri as mayor
Diaries could reopen misconduct inquiry
Click to expand...

The American businesswoman also said she would be happy to be interviewed, according to reports. 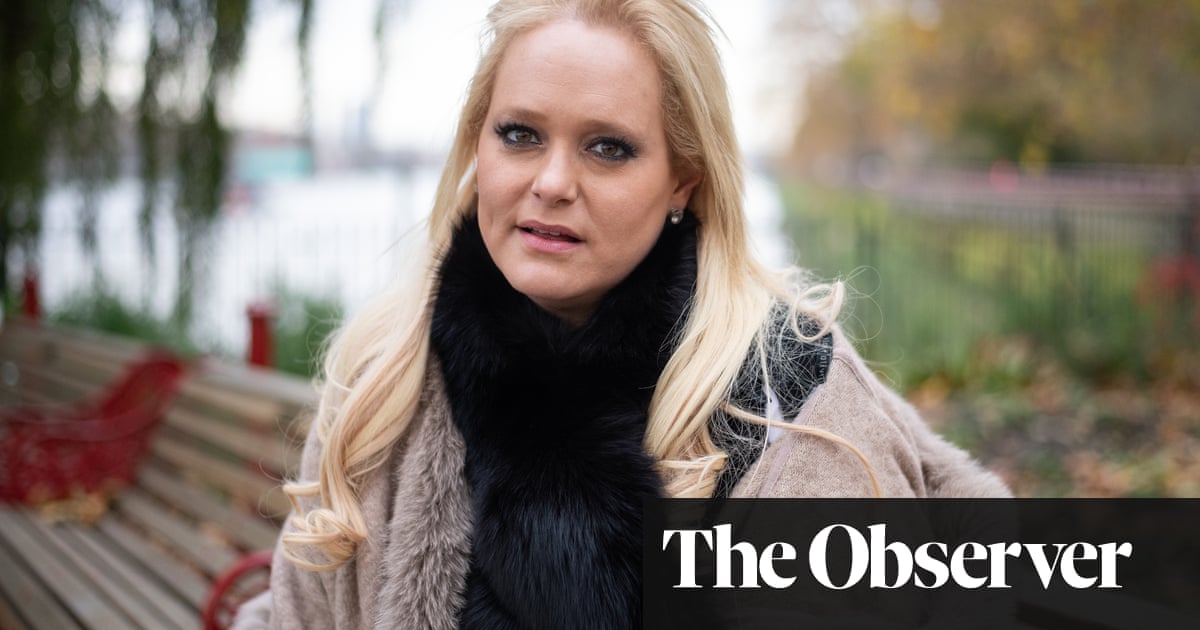 Jennifer Arcuri: ‘How Johnson pledged help for my business to win my love’

‘I’ll be your throttle,’ he told Arcuri when he was mayor

MP paid £400k to phone in from Virgin Islands:

The exclusive property by the sea, with infinity pool, where the Tory MP stayed to conduct his lucrative side-hustle
Click to expand... 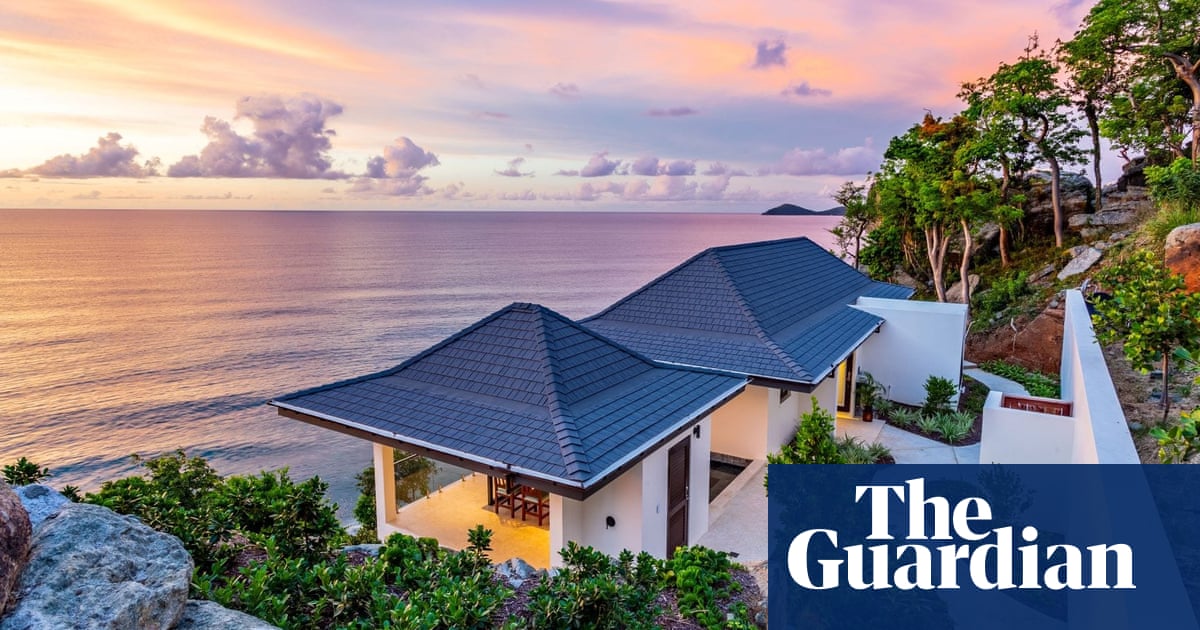 The exclusive property by the sea, with infinity pool, where the Tory MP stayed to conduct his lucrative side-hustle

Sir Geoffrey thrown under the bus to cause a diversion. 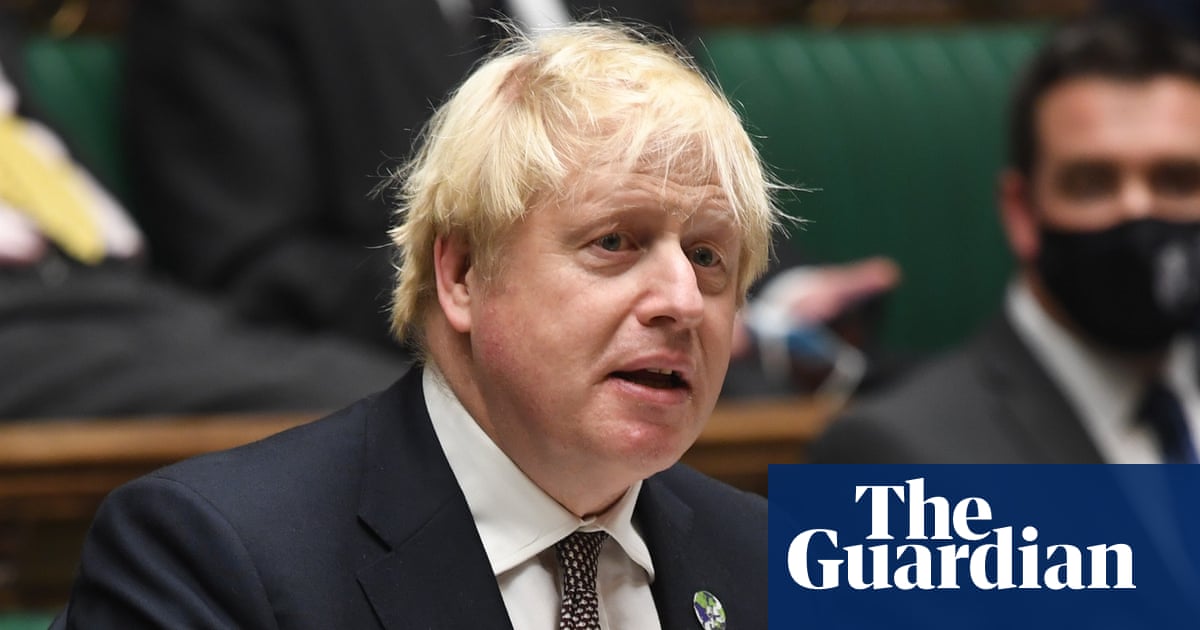 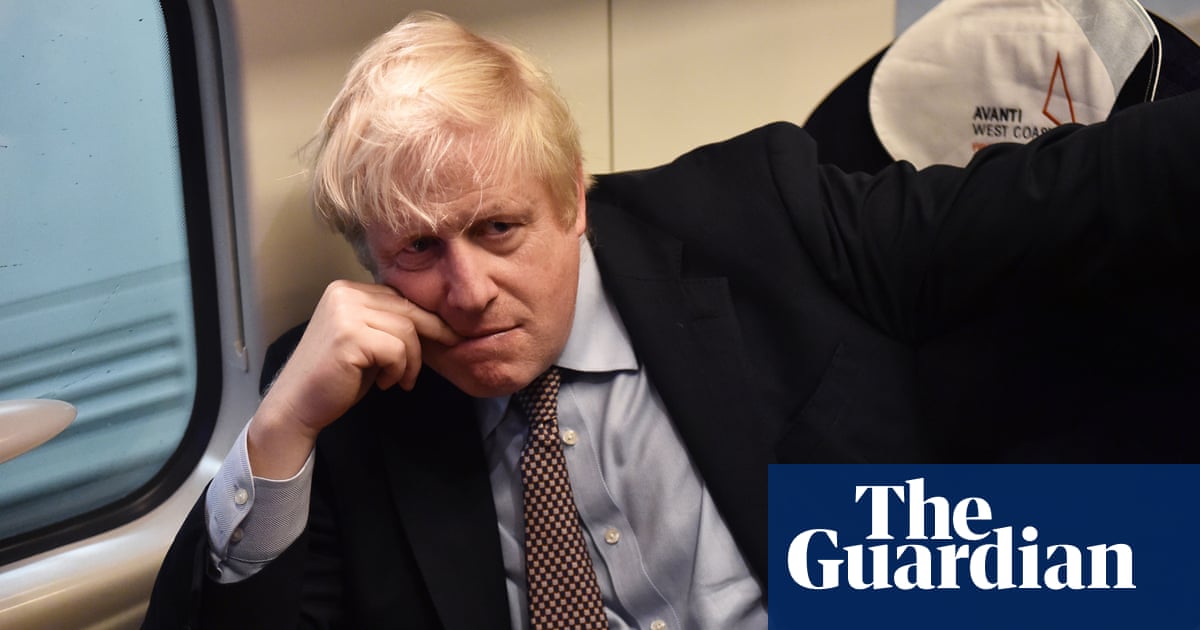 Analysis: the PM is facing difficulties on multiple fronts as he attempts to placate mounting backbench anger