Crispin Odey, one of Britain's best-known hedge fund managers, has made a killing this year by wagering against British government bonds, with his firm's main fund up 145% in 2022 after shorting long-dated UK debt, sources said on Thursday.

www.reuters.com
"I wish for an America that matches the marketing materials.” - @HardcoreHistory

That would be double in one year!

'I've never seen anything like it': Former Bank of England official warns it's time to talk about a recession

A former member of the Bank of England's Monetary Policy Committee has warned that it is time to talk about a recession as markets continue to reel following the government's mini-budget last week.
Professor of economics at Dartmouth College Danny Blanchflower explained that Chancellor Kwasi Kwarteng's announcement on Friday has caused "chaos" across the country.
"I've never seen anything quite like it," he told Sky News.
"Over the weekend, the chancellor made a schoolboy error and then said more of this stuff is coming, and so chaos reigns."
He added that the Bank of England will have to "probably pretty quickly" deal with the tumbling pound.
"The big word we should be talking about much more than we were talking about on Friday is recession," Prof Blanchflower added.
"If you're going to raise interest rates to 5.5% very quickly, chaos has reigned.
"Consumer confidence is very low. Markets are in disarray. It looks like the housing market is set to crash.
"I have never seen anything like this. You're going to have to see some intervention this week because the government is sitting and hoping that no big shoe is going to drop.
"But I wouldn't bet on it. I think this week is a major problem. Can they get through the end of the week? I doubt it."
Chancellor Kwasi Kwarteng announced yesterday he would reveal more costings for his economic plan on 23 November but Professor Blanchflower does not believe the country can wait that long.
"The idea that you can wait for two months to try and get some view of the OBR (Office for Budget Responsibility), it's cloud-cuckoo-land," he added.
He explained that if he were still a member of the Bank of England Monetary Policy Committee he would be "voting for a 100 basis point rise" and dealing with the consequences later.
"Two months is like 20 centuries in markets. So stand by your bids, be careful of what's coming and the idea that we can wait two months is a joke," he said,
He added that people across the UK need to hear from the government and from the Bank of England to "reassure them that they're going to be to look after them because these problems are not their own creation".
Click to expand...

'Chaos reigned, consumer confidence is low and markets are in disarray' "I have never seen anything like this" says Professor Danny Blanchflower as he predicts the government 'will not make it to the end of the week' without implementing change.
Click to expand...

An economic advisor has warned that the Bank of England risks causing "further turmoil" if it increases interests rates after November.
Mohamed El-Erian, chief economic advisor of Allianz, told Sky News the country is already in "a big mess" and urged for action to be taken.
It comes after several banks pulled mortgage deals and increased rates on the market.
"The marketplace has repriced interest rates by 1% to 1.25%," Mr El-Erian said.
"If you're taking out a mortgage today, you're paying about 25% more in monthly payments than you would have been last Thursday."
Click to expand... 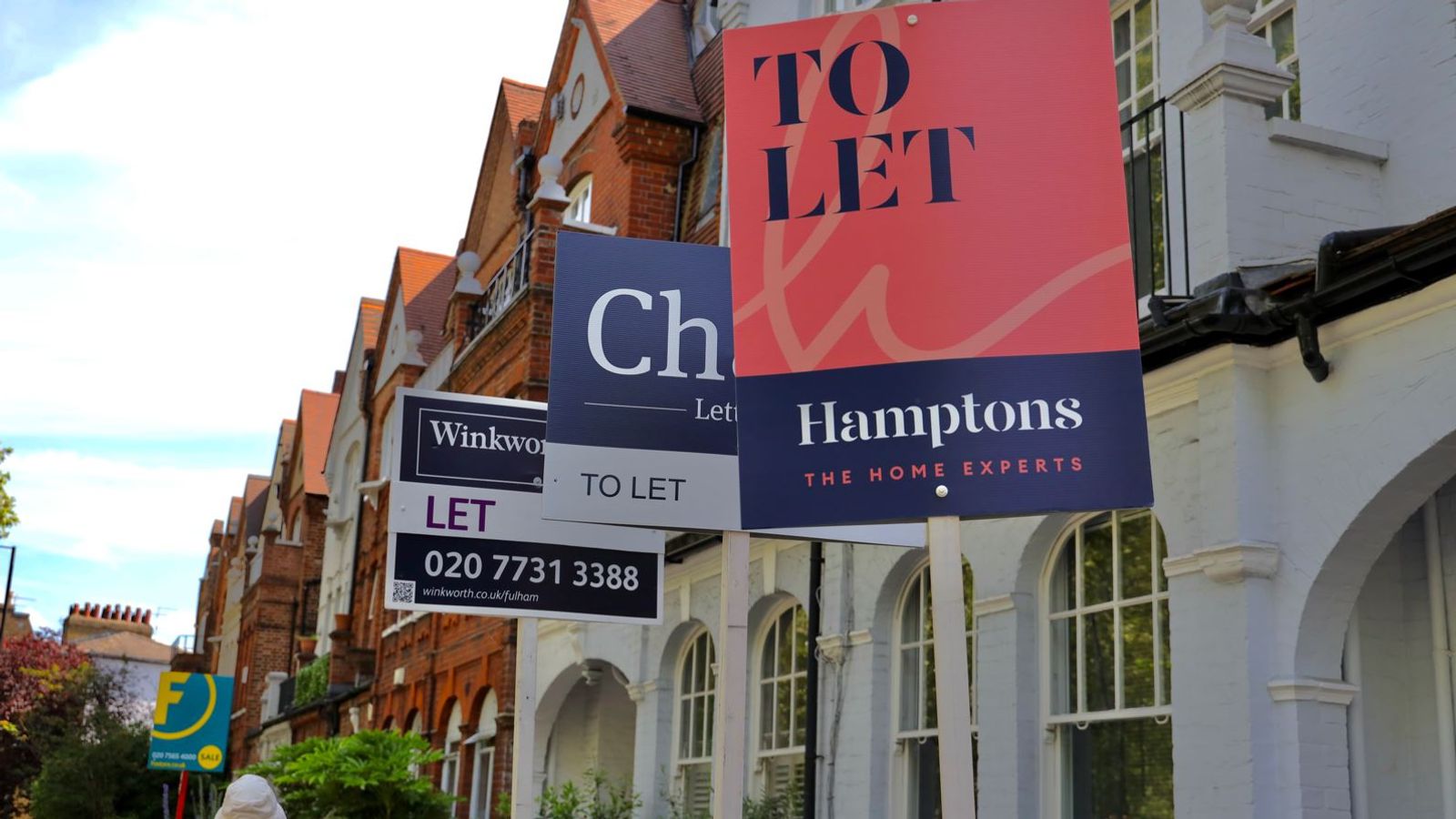 Latest in our cost of living blog as mortgage lenders withdraw their products; the pound rallies slightly after historic lows on Monday; interest rates could peak at 6% next year; Nationwide raises rates from tomorrow as Santander pulls deals.

Pound sterling this morning, it is currently trading LOWER than just before BoE announced their intervention...

At first I thought that was map of the west coast of Florida.

Former member of the monetary policy committee Danny Blanchflower discusses the reaction to the Chancellor's mini-budget.

jack_christie said:
In about a week Truss has to come out of hiding and make a speech at the Tory Party Conference

let's see whether this actually goes on for a whole week...

Are we seeing a "moron risk premium" being applied to the £ Prof Jonathan Portes - "In other words, the people running the British economy, Truss & Kwarteng, are so incompetent that you simply don't know what they're going to do next... "
Click to expand...

Rebuke from IMF is a global embarrassment for Truss and Kwarteng​ 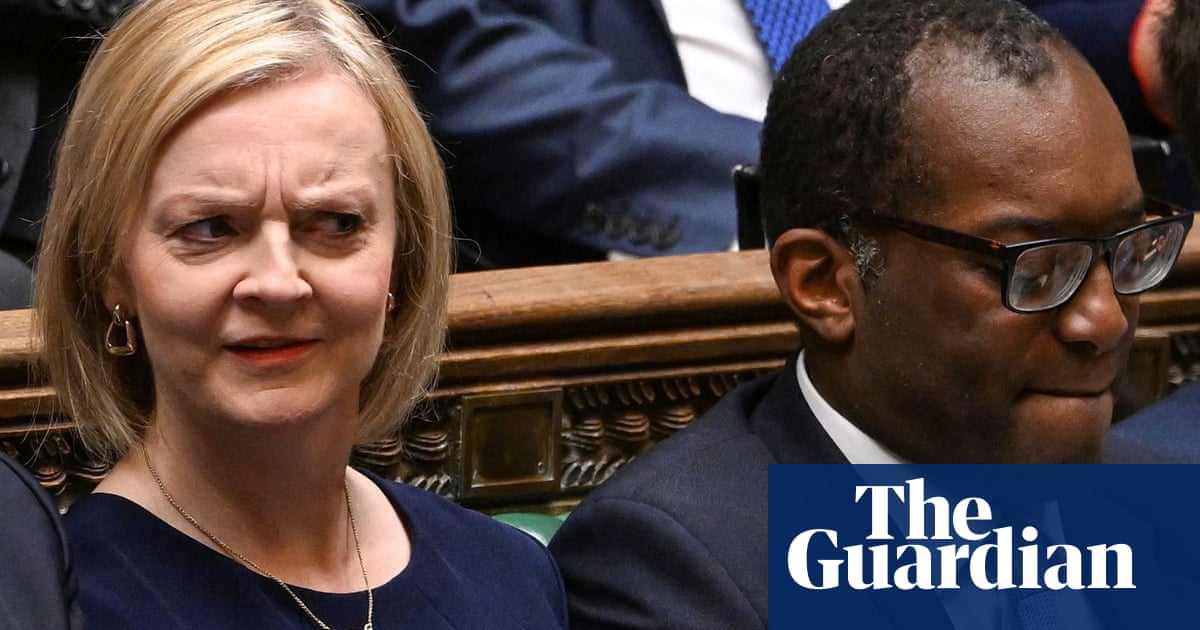 Rebuke from IMF is a global embarrassment for Truss and Kwarteng

Will PM and chancellor ignore advice under mounting pressure, which is also coming from US and Germany?

Truss tried to be smart avoiding the main new programmes and did local radio: 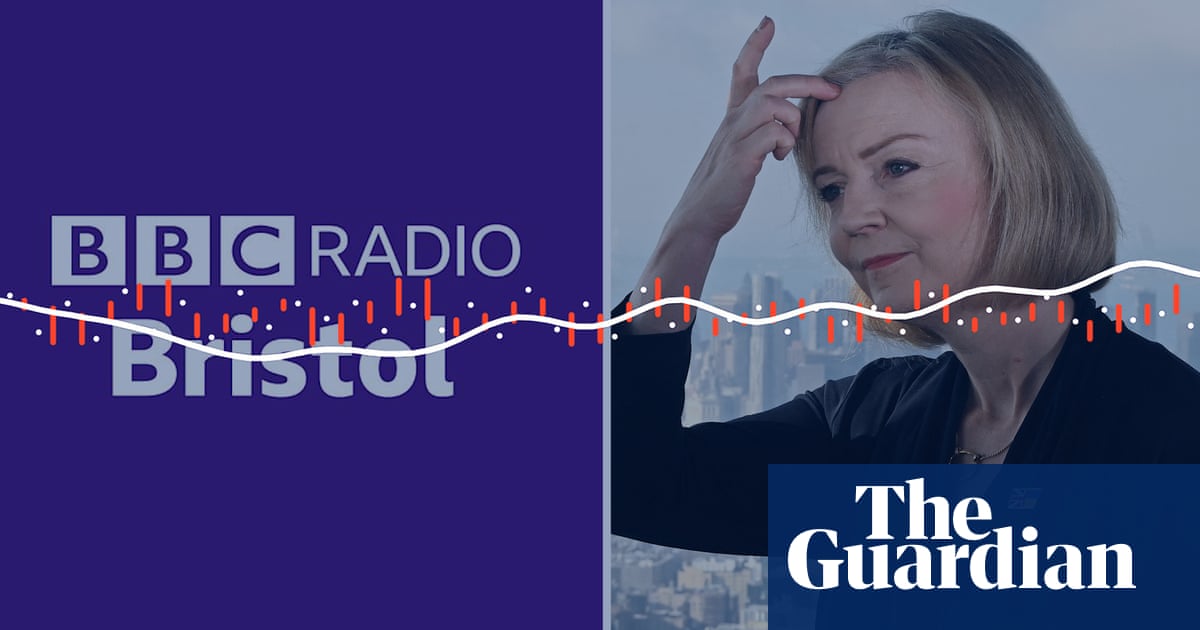 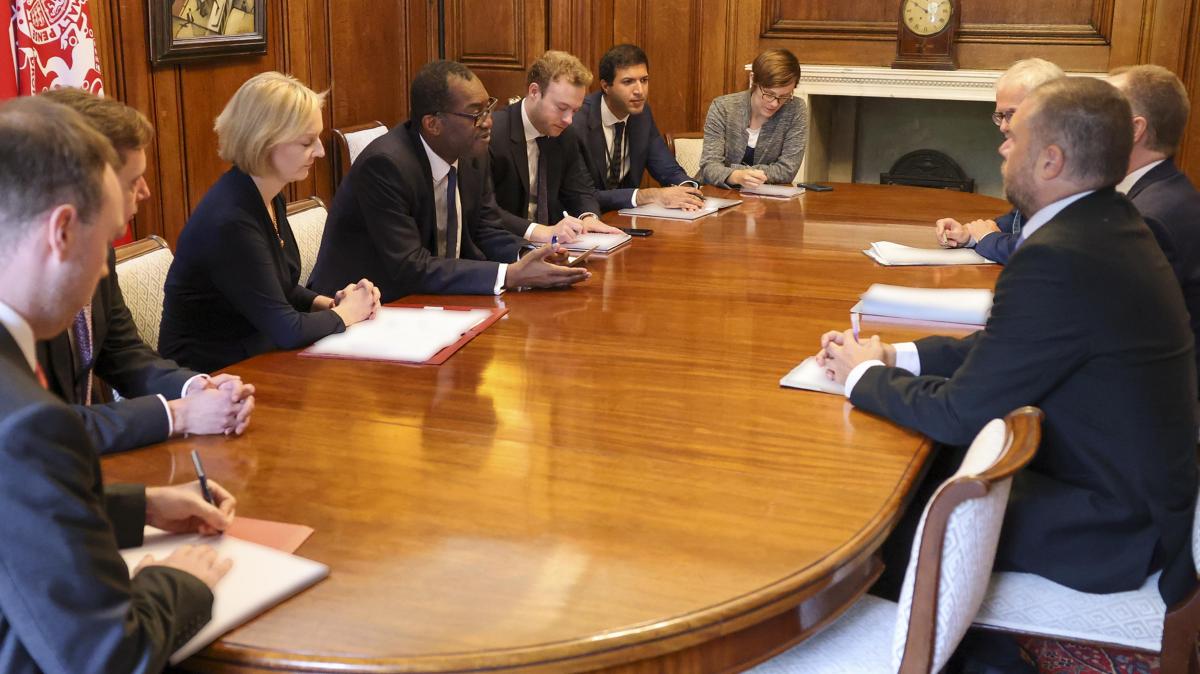 Truss and Kwarteng in emergency talks with watchdog after financial turmoil

Truss and Kwarteng in emergency talks with watchdog after financial turmoil 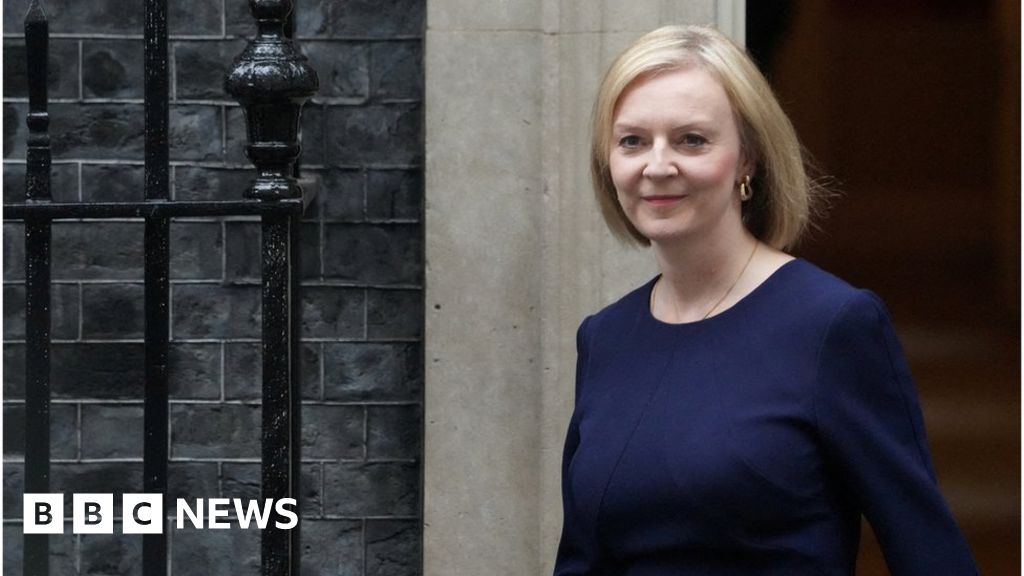 Some Tories believe publishing the forecast sooner would reassure markets following a turbulent week.
www.bbc.com
"I wish for an America that matches the marketing materials.” - @HardcoreHistory

Bit ass backwards.Was supposed to do this before the Mini Budget, which was part of the reason for chaos in the markets.

How many people voted for your plan? 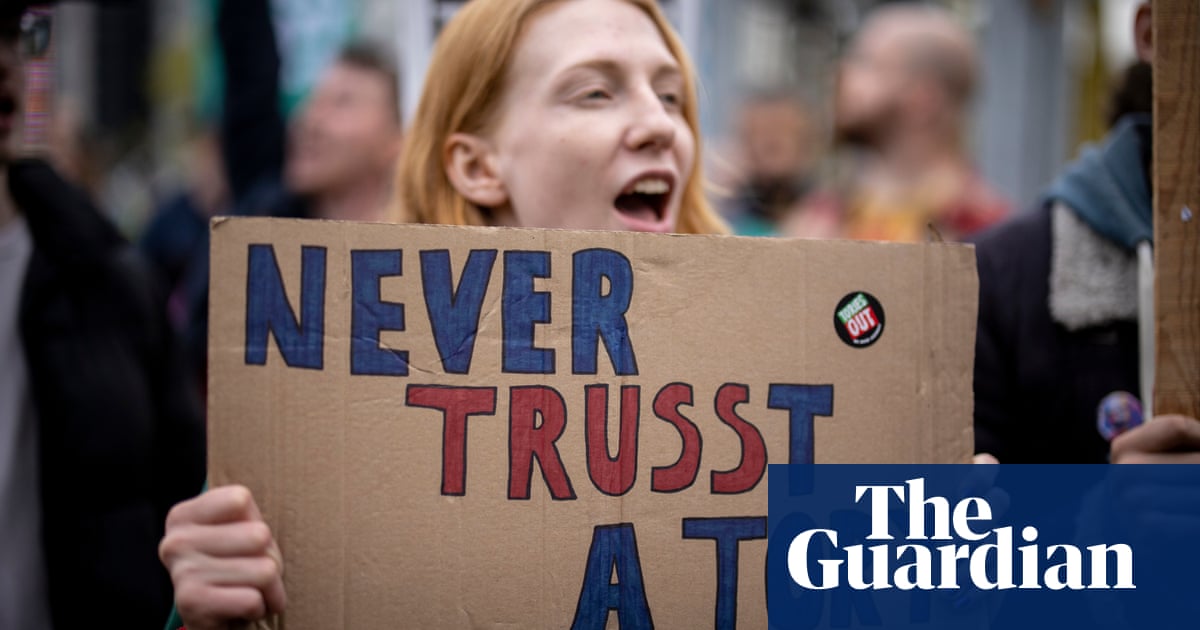 PM said she was prepared to make unpopular decisions – but then buckled, so now she will be seen as both unpopular and wrong

What is going to happen on Friday? 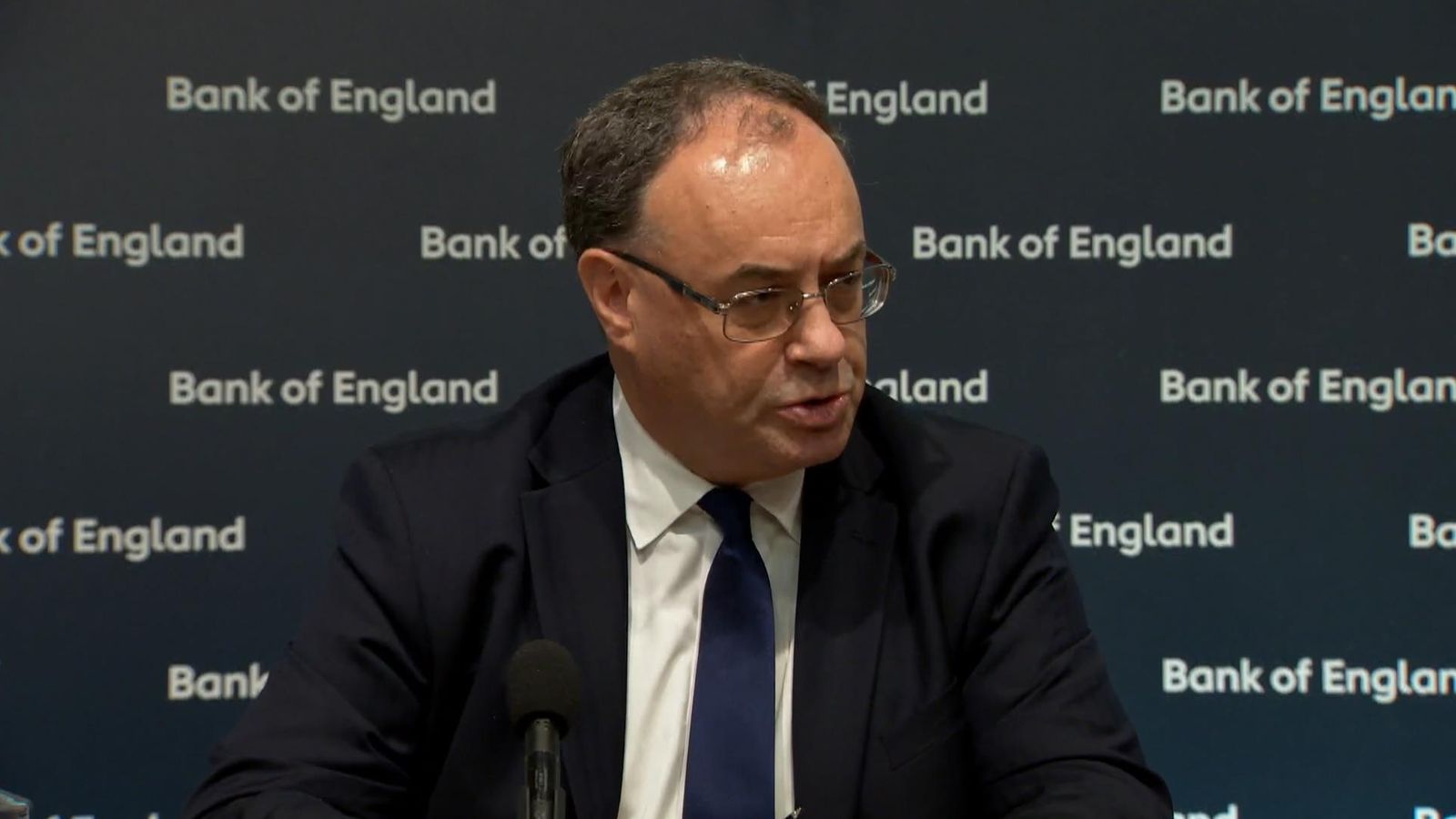 The Bank expanded its intervention to help pension funds again on Tuesday by buying up index-linked gilts, a day after increasing the daily amount it can spend on long-dated gilts.

Ouch!
"I wish for an America that matches the marketing materials.” - @HardcoreHistory

Chancellor shares letter saying he has accepted prime minister’s request for him to stand aside
Click to expand... 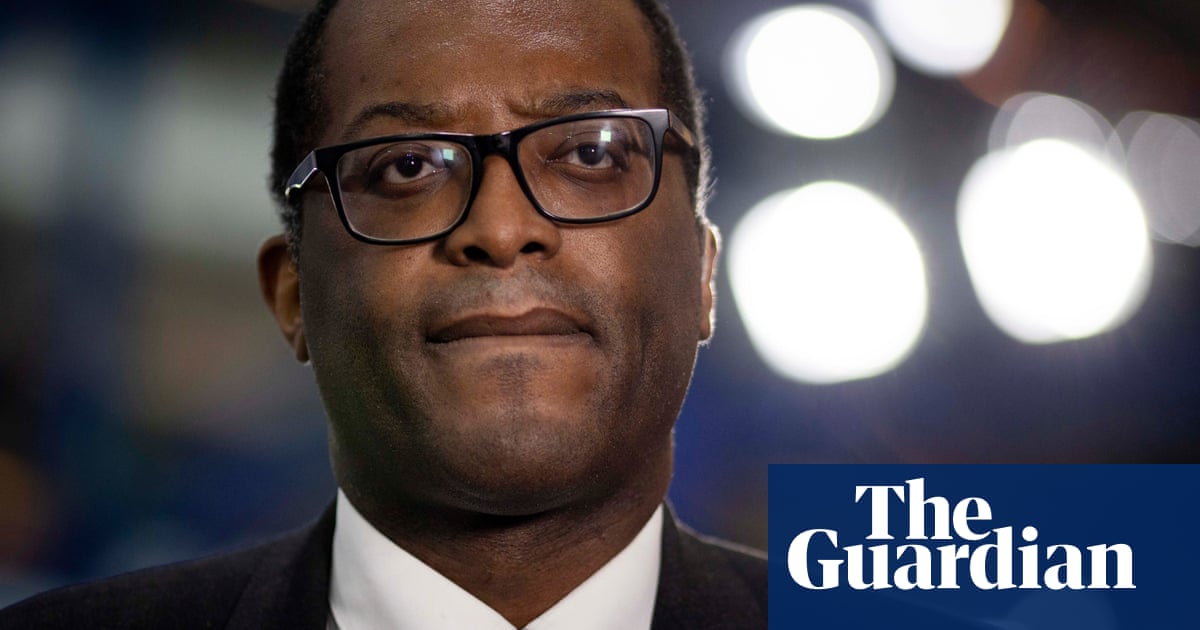 
New Chancellor is not a financial expert... but is loyal to Murdoch.
Last edited: Oct 14, 2022
Team Black Jack