On only thing that bothers me is that when You turn off the evf it shuts down. Didnt fine anything in the meniu to turn it off

Should have it next week some time I guess. I was lucky, found some people who managed to get it for me for 629 EUR. That is 111 EUR cheaper that the cheapest I could find in the shops here in Lithuania.

So I'm happy. Hope it wont disapoint, but for that price it should be perfect

Got the best gift ever yesterday! My GF had it made for me. Hand made, real leather, heavy duty mount . . . 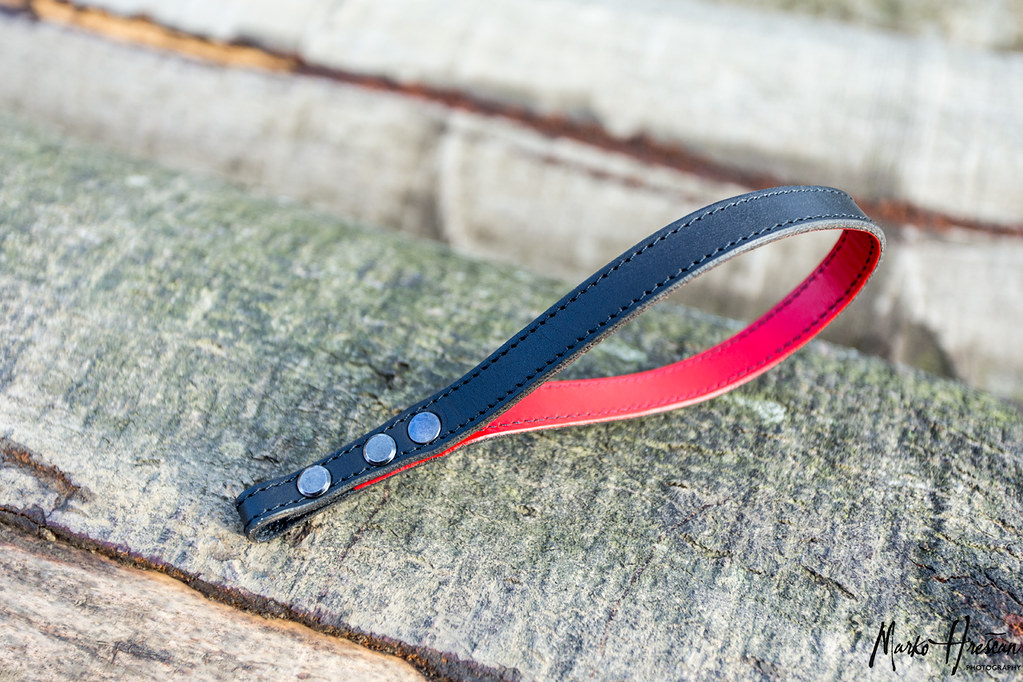 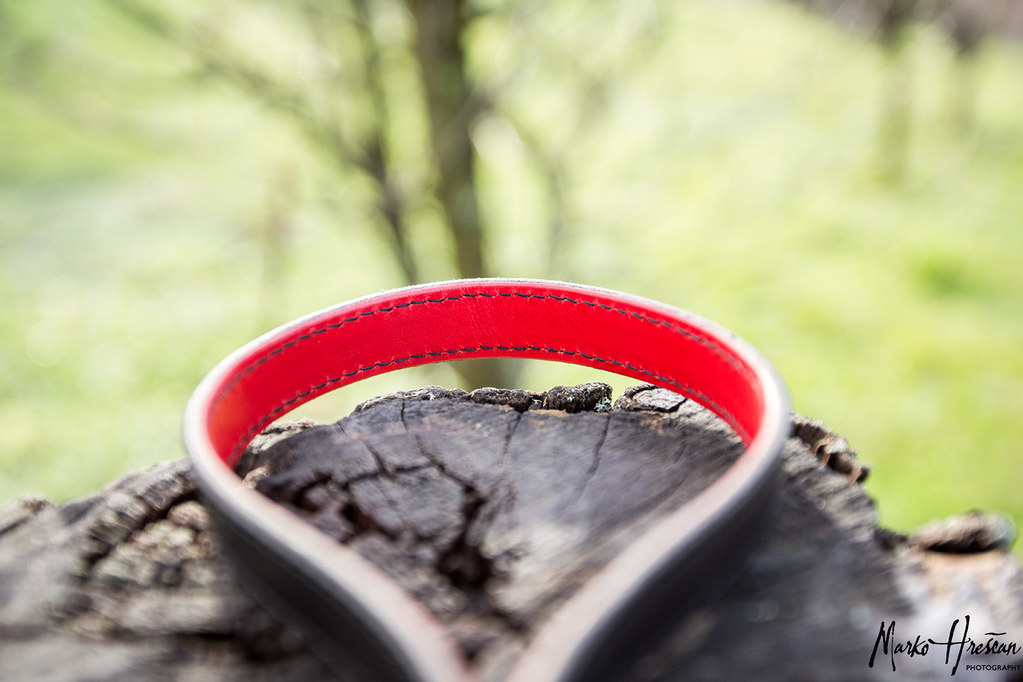 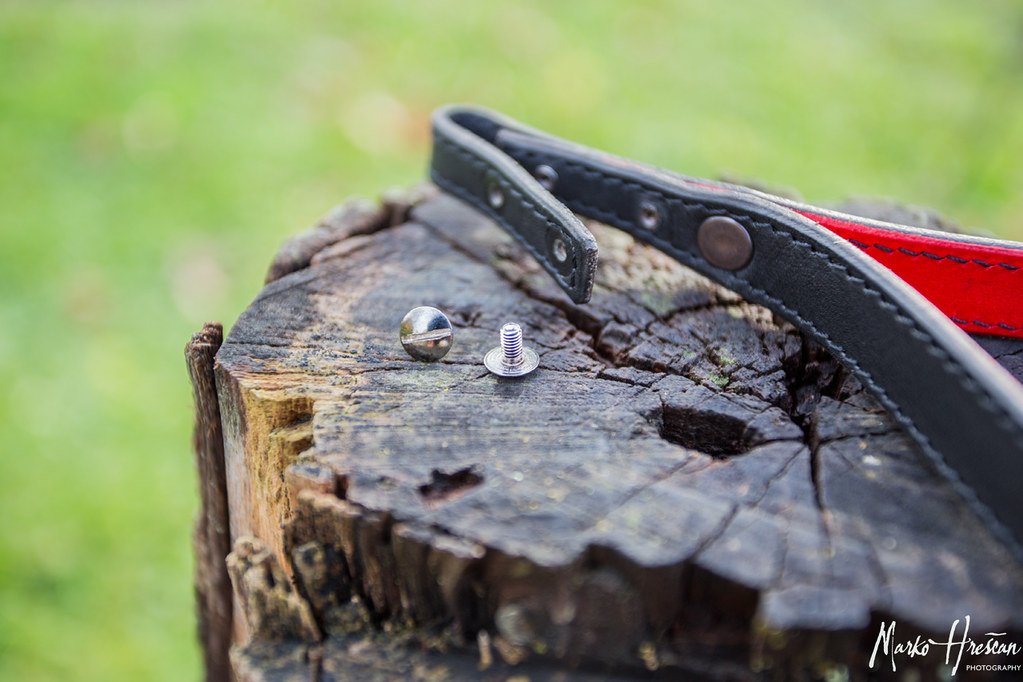 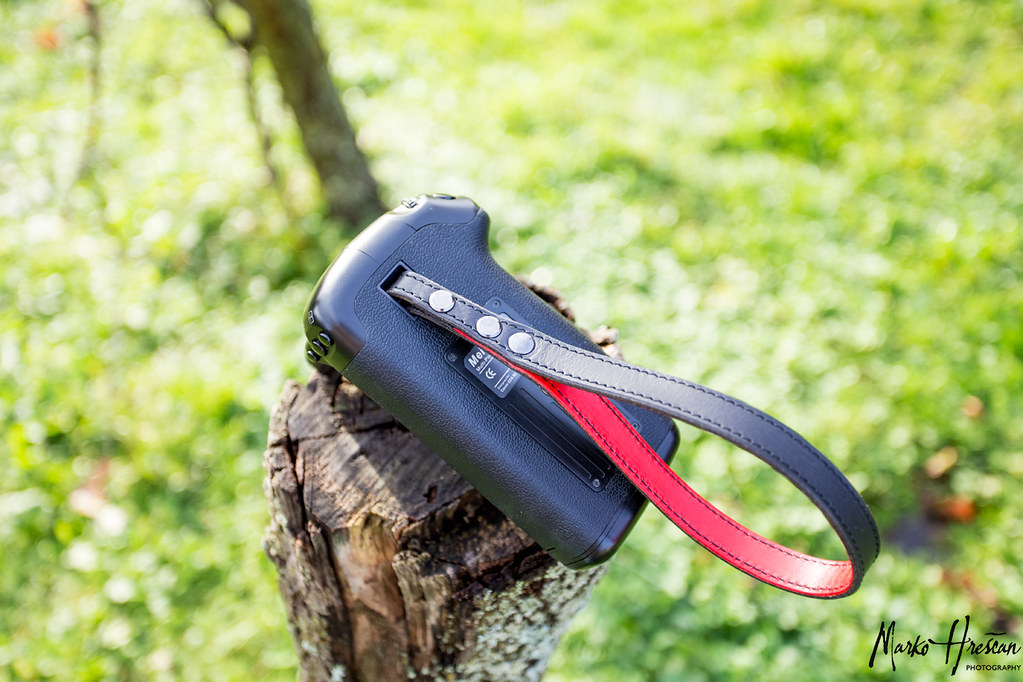 Who made it? I know one guy who makes nice leather stuff and is also a photog, just wondering
Also, looks nice

47 said:
Who made it? I know one guy who makes nice leather stuff and is also a photog, just wondering
Also, looks nice
Click to expand...

Depends on what speeds you need, but I always go with Sandisk Ultra (or Sony SDHC I in a pinch).
​

The faster they are the better I guess. They will save the photos and videos faster. The camera will work faster between shots as I understand. SanDisk Extreem Pro 95Mb/s 32GB is in my reach. Is it worth it?

That all depends on whether your camera needs that and how fast it can write itself. No use going for a 95 MB/s (not Mb, it's the big B) one, if your camera can only do 40 (unless you're going for future proof).
​

Ok, Thanks IceBone. Will check these things

Yeah, that's the one.

Just got a flash trigger I backed on Indiegogo a few months ago (https://www.indiegogo.com/projects/flashq-the-little-cube-for-flash-photography), this thing is tiny! 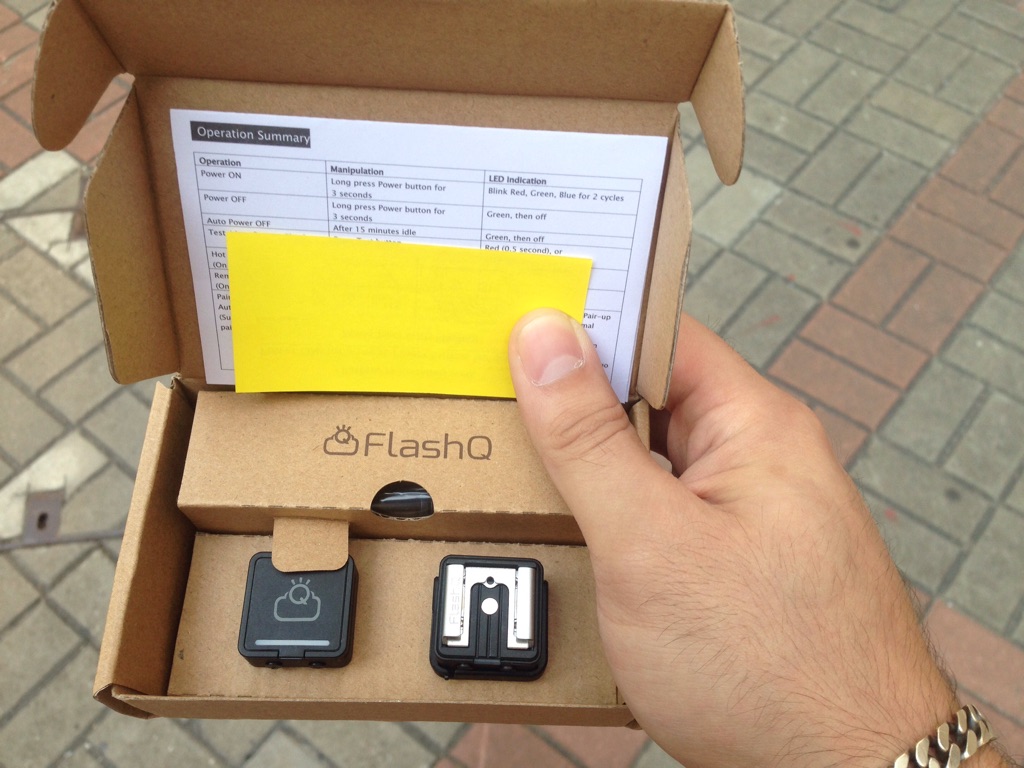 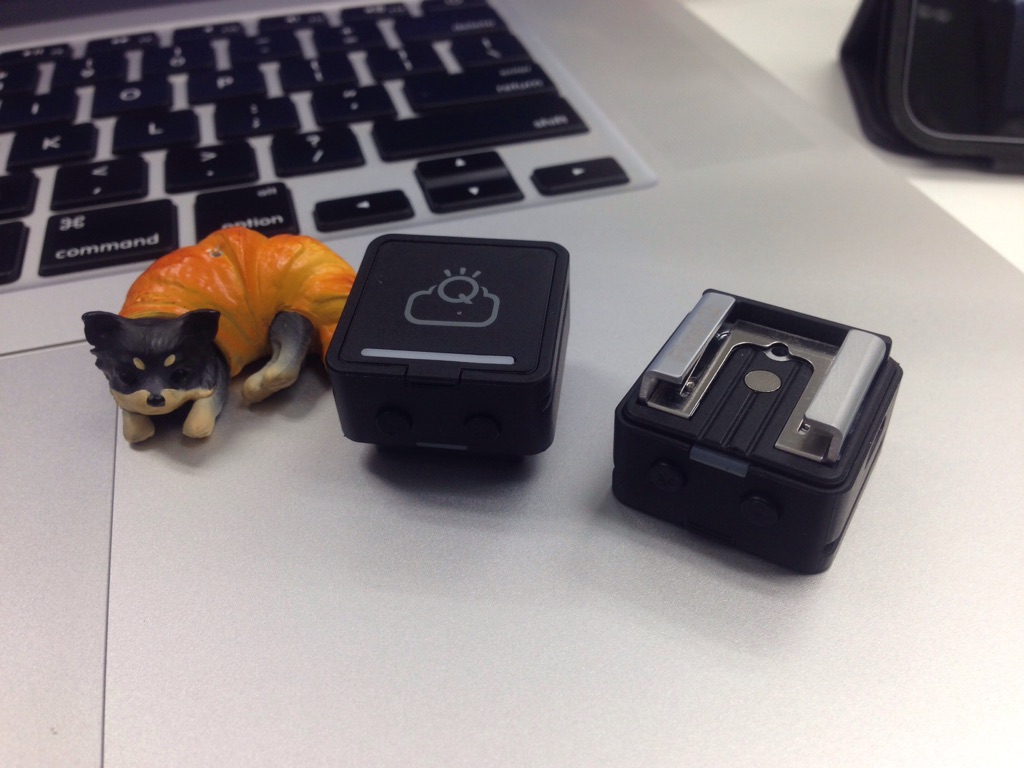 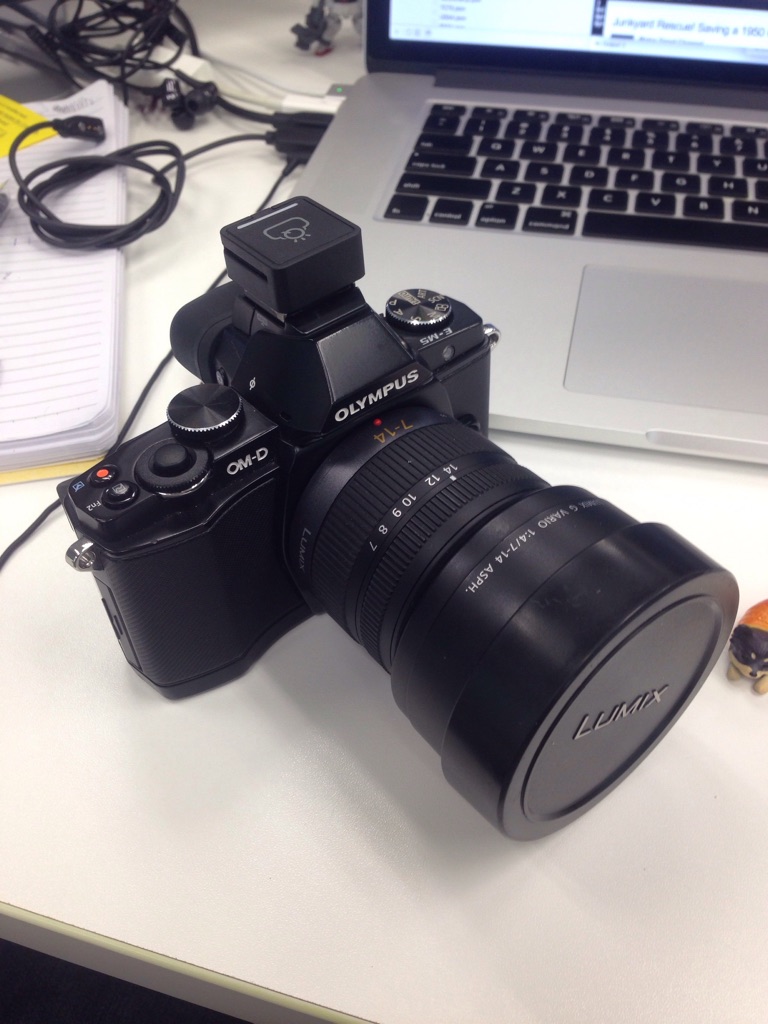 I'll give it a try when I get back from the office, it should be work pretty nicely.

IceBone said:
That all depends on whether your camera needs that and how fast it can write itself. No use going for a 95 MB/s (not Mb, it's the big B) one, if your camera can only do 40 (unless you're going for future proof).
Click to expand...

Do you perhaps know what would be a good speed for my 6D? I got this one :

And it works great, had no read/write problems with it in continuous shooting but i dont know if its overkill. I want to get a couple more cards but these are pricey, i wonder if lower speed card will do me just fine. I only shoot photos, no video and shoot full raw.

Well, it's simple maths. What's the size of your largest raws and how many can you do a second?
​

according to dpreview the eos 6d is capable of 1.4 fps once the buffer is full... (tested on a sandisk extreme pro 90MB/s card)

Yeah, but the speed of the card will make sure the buffer doesn't get full, so if you have a card that's as fast or faster than the sensor, you will never fill the buffer.
​

errr... isn't the buffer the cameras internal memory? once that is full you're stuck at that level because the camera can't move the data from there to the card any faster, that's how i always understood it. which would make the 1.4fps with full buffer the maximum speed the camera can move data to the card, regardless of how fast the card ends up being (i.e. even with a 1000000MB/s card it would be stuck at 1.4fps). because honestly, 90MB/s is pretty much the fastest card there can be, it's not the card that's the limiting factor here.

ah.... i see what you're getting at now, reading that again. but still, those 1.4fps still determine the maximum speed the camera can move data to the card.
Last edited: Nov 21, 2014

Well, at 1.4 fps that would make the write speed about 34 MB/s. No use in getting a card that's faster than that, then.

If the 6D were capable of purging the buffer as quickly as it was being filled you'd need a 112 MB/s card to manage ISO 100 (higher the ISO, larger the file due to so much more fine detail introduced by the noise) and 155 MB/s for max ISO.
Last edited: Nov 21, 2014
​

IceBone said:
Well, at 1.4 fps that would make the write speed about 34 MB/s. No use in getting a card that's faster than that, then.
Click to expand...

that would be my conclusion then, yes. go with maybe a 50MB/s card to compensate for the cardmaker lying about the speed and you should be good

I find it hard to believe it's limited to the FPS, more likely that was extrapolated from the write speed test, which was probably done at ISO 100, so that's around 34 MB/s. The largest size raw I've seen from the 6D in a comprehensive review was 34 MB, and at 1.4 fps that would make it 48 MB/s, so a 50 MB/s card will be just fine.
​