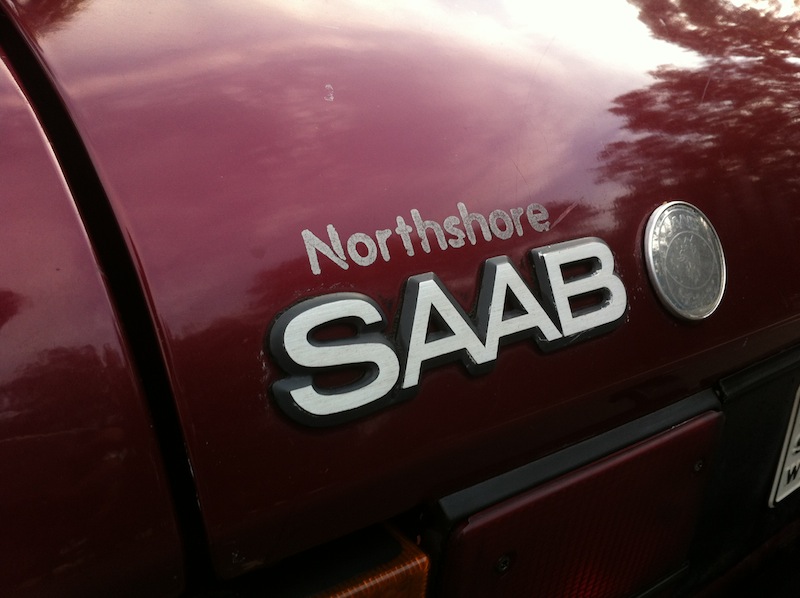 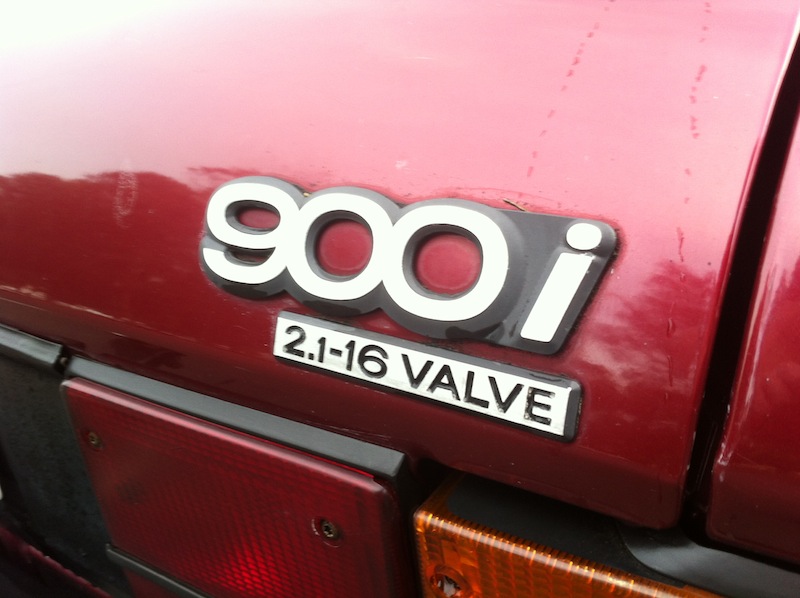 This past week has been ridiculously busy for me, so I've only just had the chance to wash the car and take crappy phone pictures despite owning it since last week.

I've always loved these 900s, and I've had my eye on one for a while. This one had been advertised for a while, then one day the price was halved. Now it's mine. 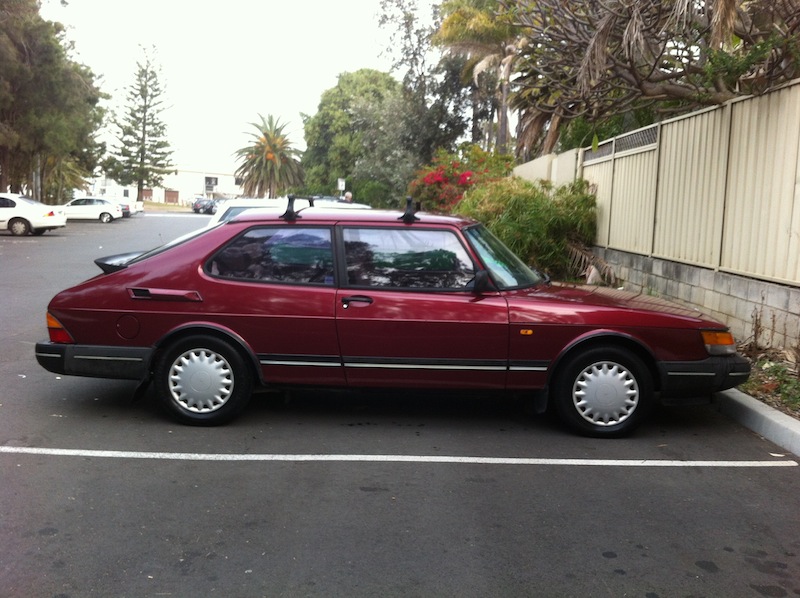 It's a 1993 900i 2.1-16 non-turbo, manual, 3-door Combi Coupe, the last of the OG900s. It's only done 165,000km, but it has seen better days. The clearcoat on the bonnet is coming off, and in general the car needs a damn good polish. There's the odd rust spot around the car, but only the other day I noticed the worst of it - the boot lid is completely rotten. 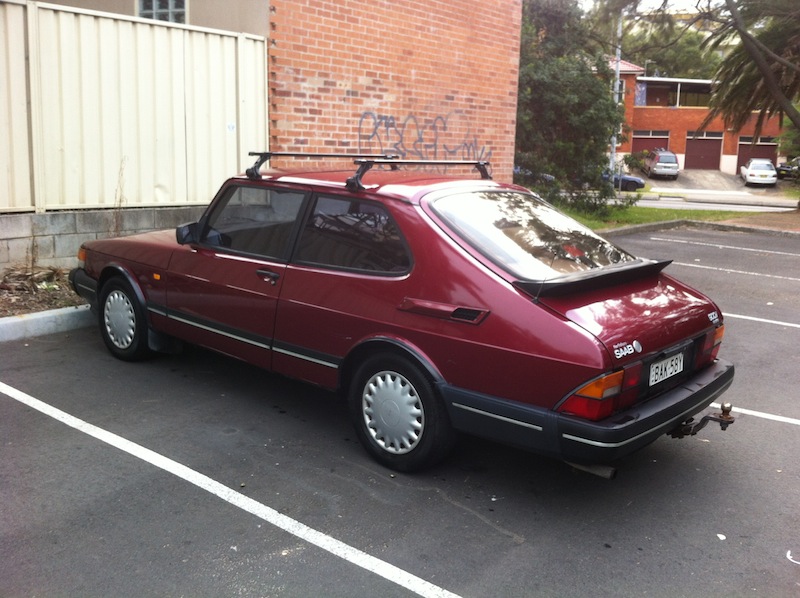 The previous owner was an old man who was the second owner, having bought the car off a local GP. He bought a new car, a Hyundai ix35, and kept the Saab for the odd run to the beach, but finally decided to sell it. 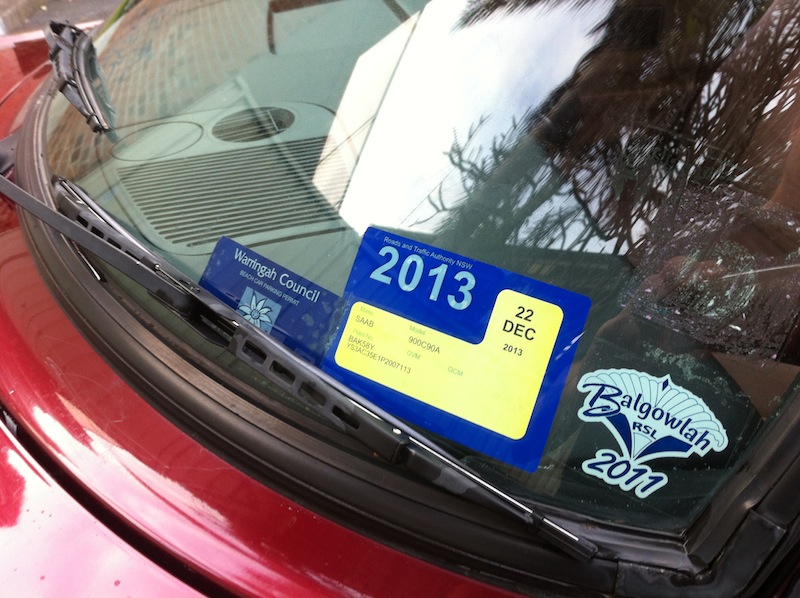 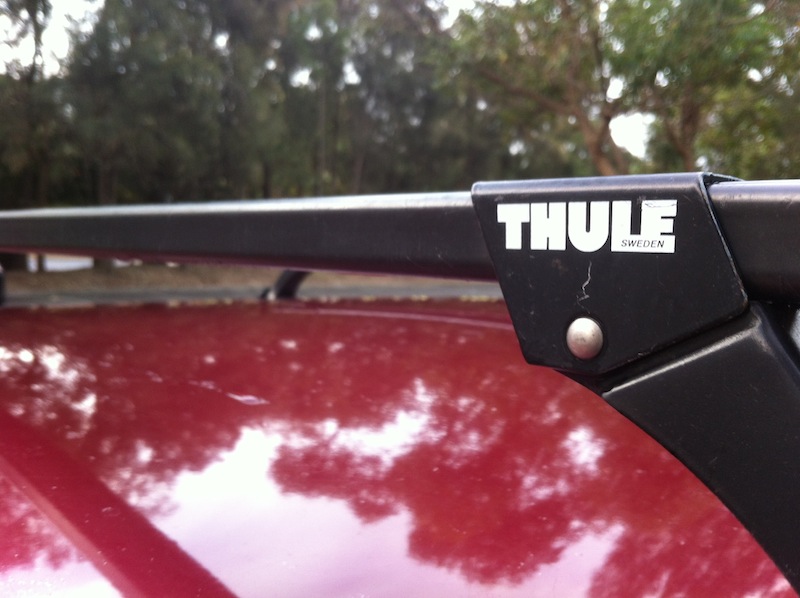 Since I bought it, the central locking has decided to stop working (except on the rare occasion) and the boot is now stuck locked. Other than that, it's fine. Apart from the fact that the indicators don't stay on if you have to turn right.

So it's a bit rough around the edges (literally in many ways) but it's mechanically in good condition. Needs a new boot lid, indicator switch and some other little rust repairs, but other than that, it's not too bad. 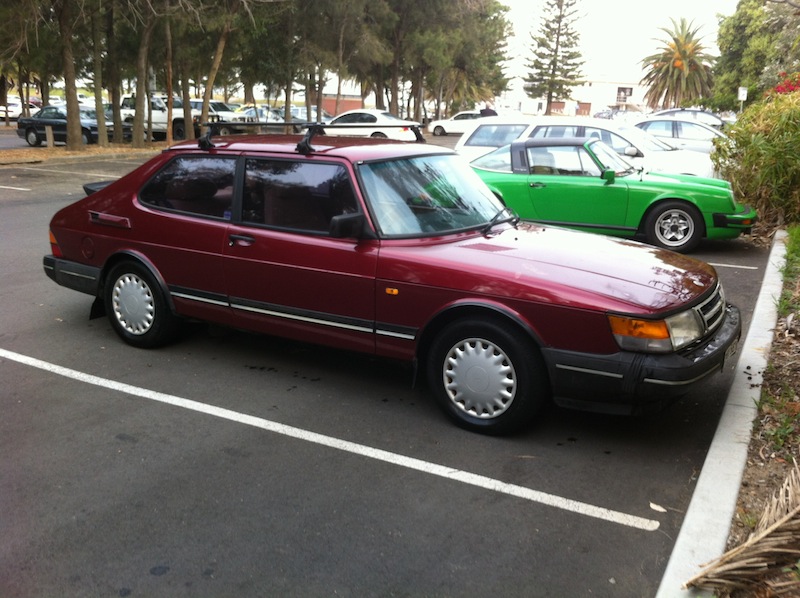 It's going to be a project to try and turn it around a bit like I did with the E30, then hopefully sell it on for a profit down the track. That all depends on me doing everything myself, and also getting the lowest price on any parts I need. 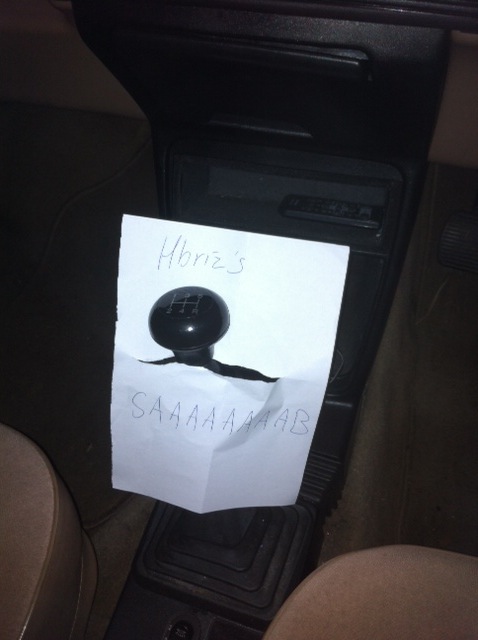 I see public has gained another follower

What's this?! Is the entire BMW hive-mind turning into Saabs?

We shall start with a few, but well placed operatives, then slowly and surely take over the world. And the world will be a better place for the more...

Aww its not a turbo.

Still the much better looking 3dr coupe (no offense Public...)

How is your headliner and C-pillar upholstery? Dash intact?

nicjasno said:
I see public has gained another follower
Click to expand...

What can I say, the man has taste


havocwreaker said:
I was going to ask why?! when you had the Clio, then I noticed 'project car'. Also, you had an E30?
Click to expand...

The Clio remains as my daily, although the Saab does a decent job of it too. I did have an E30, the thread is here. Still regret selling it


Davetouch said:
We shall start with a few, but well placed operatives, then slowly and surely take over the world. And the world will be a better place for the more...

Aww its not a turbo.

Still the much better looking 3dr coupe (no offense Public...)

I'm also disappointed at the lack of turbo, but glad to fly the Saab flag all the same


public said:
3dr could also use some Aero cladding to pull the look off completely

How is your headliner and C-pillar upholstery? Dash intact?
Click to expand...

Aero cladding would be awesome. But I think once I can turn a bit of a profit on this one, maybe one day I could afford the one I really want, an Aero turbo convertible.

The headliner was replaced by the previous owner not long ago, so that's in very good condition. The dash is uncracked, a nice change from the E30, I don't have to hide it under carpet The interior in general is pretty good, just needs a good clean. I'll go rent one of those rug doctor things and clean all the upholstery some day.

Will you remove the roof racks?

havocwreaker said:
Will you remove the roof racks?
Click to expand...

Yes, I'll most likely sell them. I don't know how adaptable they are, they just attach to the rain gutters so hopefully they're fairly universal so someone who browses Stanceworks too much can buy them and put them on their E30.

The mounting points are usually a suspect area for rust, that's all.

They just clamp to the gutters so I'm not too worried. There's enough rust elsewhere to make the discovery of new rust pretty inconsequential

This car is front wheel drive, but has a longitudinally mounted engine? I think that's the first one I've seen.

It's not too uncommon, a lot of Audis are configured this way for example. What's more unique about the Saab is that the engine is longitudinally mounted, backwards.

Picture of the engine bay?

I don't have a photo and it's dark outside now, but basically the crank is at the front while all the belts and things are right up near the firewall.

Yeah, and the transmission is under the engine.

Drove the car to Sydney and back today. It's a good motorway cruiser and has enough power to traverse most of the steep gradients on that trip in top gear with ease, not something all cars can do. The Saab, despite lacking a turbo, has enough grunt. And it's suitably quiet, the noise insulation is good and most of the wind noise comes from the roof racks. It takes little effort to keep it going straight, despite the old floaty suspension.

It's also much bigger than it looks. Especially length-wise. Both ends of the car just fit within the lines of a marked parallel parking spot at uni today. Prior to parking there I attempted to park in a space vacated by a Jazz. I'm not a bad parallel parker, but I was a bit over-ambitious thinking I could park my lump of Swedish heavy metal there. I think this car is a perfect beater. I would never worry about anyone damaging this thing. If someone tries to touch park, the tow bar combined with the fat bumpers would make sure whoever misjudges a gap doesn't ruin my day. Maybe theirs, but not mine

I'm going to try and keep a running total with this car's cost.

For a perfectly drivable (if still slightly rusty) registered car, not bad at all. Here's hoping coming repairs don't blow that out.
Last edited: Sep 9, 2013
You must log in or register to reply here.
Share:
Facebook Twitter Reddit WhatsApp Email Link
Top