The W140 embodied a paradigm shift when it was new, not only at Mercedes but in global politics. The Soviet Union collapsed, Germanies united and suddenly there was a recession; the go-to vehicle for any politician left standing in the ruins was the W140, at least seen from here. They served for the entirety of the '90s despite being designed in a different world, and that's why they stood out like a sore thumb, looking like a fat man in an ill-fitting suit.

More than a classic, it's a phenomenon of its time. 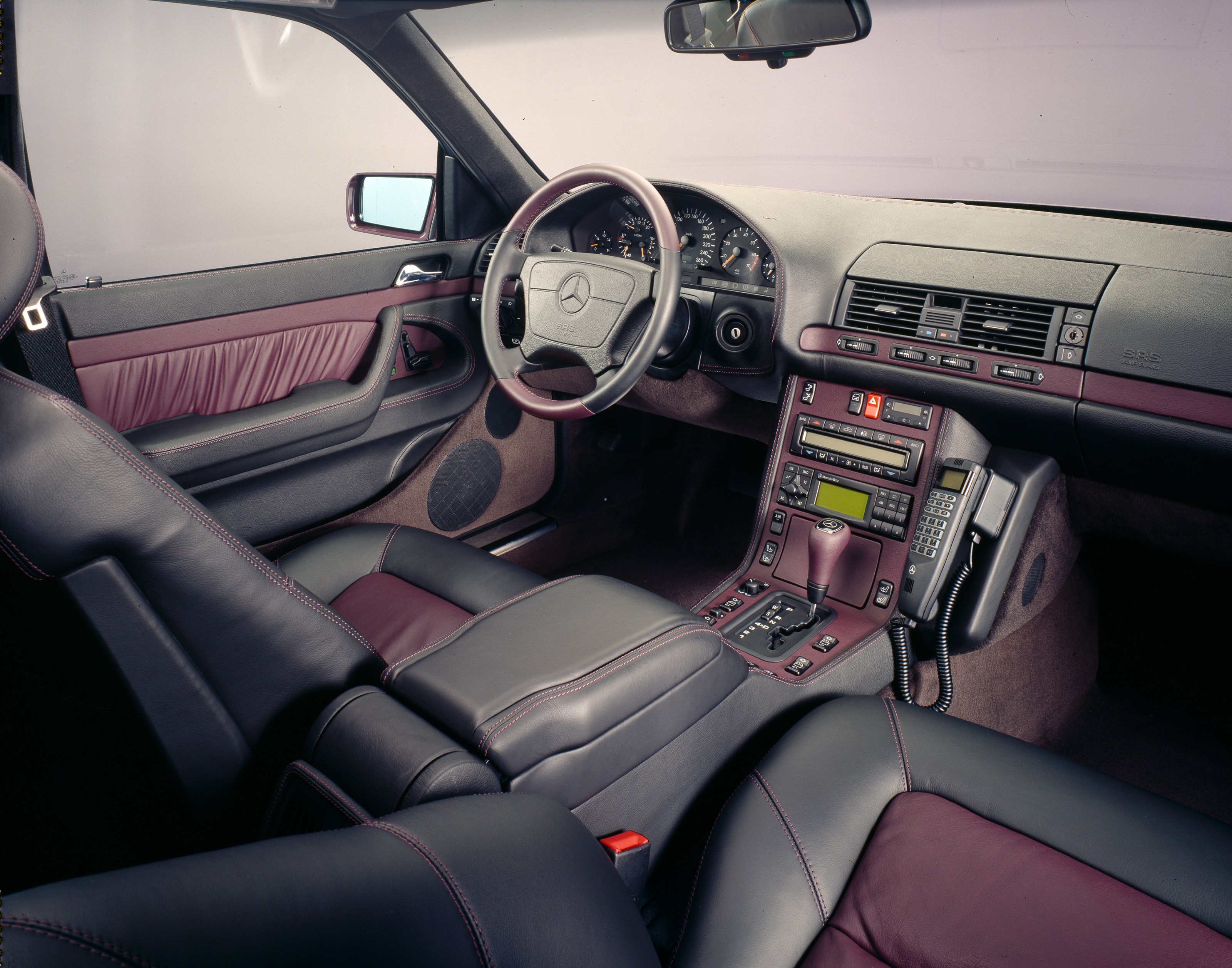 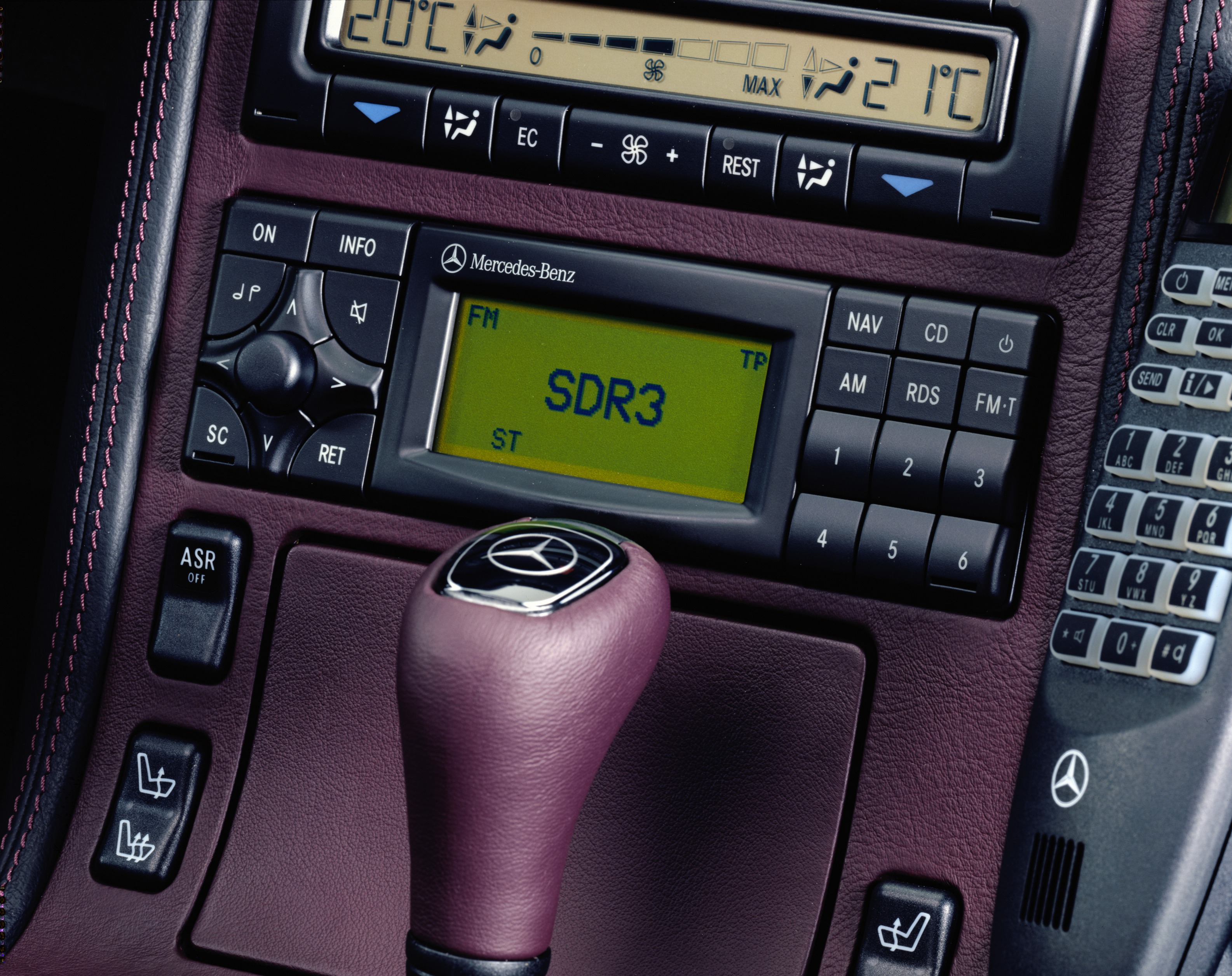 Look at that interior!

Sandwiched between two generations of sleeker S-classes, the W140 always looked like size for size's sake, and time hasn't been friendly to its looks. Despite this I'm hesitant to declare it a crock outright.

Classic. Because the Russian mafia and politicians (redundant clarification) loved these. In black. In S600 guise. They were nicknamed "the boar".

I have to give this to Public. The W140 might be a bit awkward, but if the thing disappeared from history the world wouldn't really be the same is it?

Classic, because in spite of mediocre underpinnings it manages to achieve a genuine retro-modern look without being beholden to market research or the draconian restrictions of modern safety legislation a la Fiat 500, Mini etc etc.

I'm not going one way or another, but this is the same idea as the PT Cruiser ten years early.

They did not put a goddamn dinosaur in the add, did they? This alone makes it good. :lol:

Mitchi said:
They did not put a goddamn dinosaur in the add, did they? This alone makes it good. :lol:
Click to expand...

I have a Pao brochure, the other side is a Mercator map and the other one has a pterodactyl egg

Anyway, the thing with the Pao is that it's a simulacrum. Everything on the car is put there as a sort of "See what we did there?" statement, but it's amazing how they could pull it off: making a late 1980s car that is virtually indistinquishable from a car made 25 years earlier; a retro car these days looks completely different. It's based on the early 1980s Micra, which was a pretty decent packaging effort by itself, but design-wise completely different from what the Pao represents even if at a glance both look utilitarian as anything. Obviously I love the Pao, but I wanted to nominate it rather than the Figaro as the latter is a boutique trinket, while the Pao is made to look like a completely ordinary car, just a quarter of a century older than it actually is.

As soon as I saw the pictures I immediate thought "Figaro" :lol:

Why isn't this in the automotive section? I'm just seeing this now for the first time.

Because it's a game. Well, it's been over two weeks and Mitchi seems to have forgotten

so I'll go, based off of a discount in RT: the X Type Sportwagon. Here's what we're dealing with here:

Spectre said:
Edit: To put some numbers to it, the X-Type was offered in wagon form ("Sportwagon") in the US from MY2005-2007 and in Canada from MY2005-2008. Sales were projected to be 2000 units per year at time of introduction. In reality, Jaguar says that they sold 'about 500' in the US during that time period and when they introduced the XF Sportbrake, they admitted that they had sold exactly three X-Type Sportwagons in 2007.

That wasn't a typo. They sold *three* of the things in all of 2007 in all of the United States.
Click to expand...

Fuck, I didn't even look in this thread. I am sorry.

I think another reason for that car not being good is its looks. I can see a little bit of Mr. Bean's annoyed face in them.

It's a Mondeo in a Jaaag suit.

You can take the boy out of Eseex, but you can't take Essex out of the boy.....

It's rare for a reason.

Gentlefolk of AnalGear I present to you the Reliant Scimitar, made famous because Princess Anne had one, doncha know? I vote classic because although it is a plastic car based on humble Ford mechanicals it is one of the last proper shooting brakes (two door wagons to the uninitiated) ever to be produced in something approaching volume.